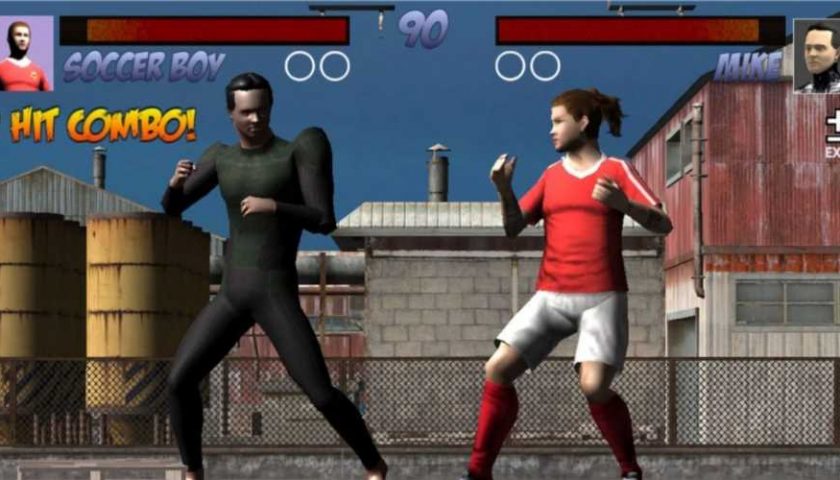 Apparently, Urban Street Fighting for the Nintendo Switch has been available since February. You’d think this would preclude a review, but I was shocked to find zero ratings for the game on Metacritic, leaving this somewhat-long-unknown fighter to be a mystery. That’s why I decided to break open my wallet and buy Urban Street Fighting on the Switch. That, and because I was depressed, and it was four dollars.

While battlers such as Mortal Kombat go for gore and Street Fighter goes for expressiveness, Urban Street Fighting takes a different approach by looking like a fake video game in an episode of a police procedural show in which a gamer commits a crime. Usually, the show will feature an awkwardly staged clip of the game just long enough for everyone to know it’s fake. While this aesthetic might not be for everyone, it’s sure to attract people with four dollars who like their games looking like something an underpaid CG animator is trying to get done in a day.

Speaking of getting done in a day, Urban Street Fighting doesn’t waste your time with gatekeeping progression. Right from the start, you have access to all six of Urban Street Fighting’s theoretically different characters. Many fighting games would also center their fighters in the world of martial arts. But here again the people at the probably-real company Pix Arts surprise: characters such as Soccer Boy, Suzan, and Ethan all bring the unique, fun flavor of assets found in a Humble Bundle that likely cost less than the four dollars I spent on this game. 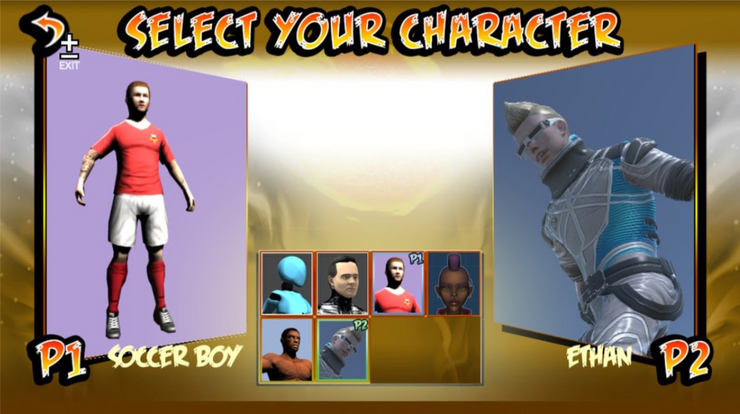 But enough about design: how does it play? In a word: intense. In more words: very intense. When you hit the game’s opening title screen/menu asking if you want ‘Versus’ or ‘Option’, you know you’re in for a ride. Pix Arts also did the smart thing and made this local multiplayer only. There’s no netcode here to ruin your good time – only a game developed by a team who knew they could probably trick at least one idiot into spending the cost of a small fast food meal on their game.

The actual battles in Urban Street Fighting will likely be familiar to anyone who’s played a fighting game. Some buttons make you go forward. Others do an attack. The CPU appears to know there are special moves, but they may only be available to the CPU – and that’s fun, because that’s an added challenge! Pix Arts also did the smart thing and made movement completely reliant on the analog stick. Any fighting game fan worth their weight in whatever knows that the D-Pad is barely used. Thank God it’s a Joy-Con analog stick, too. 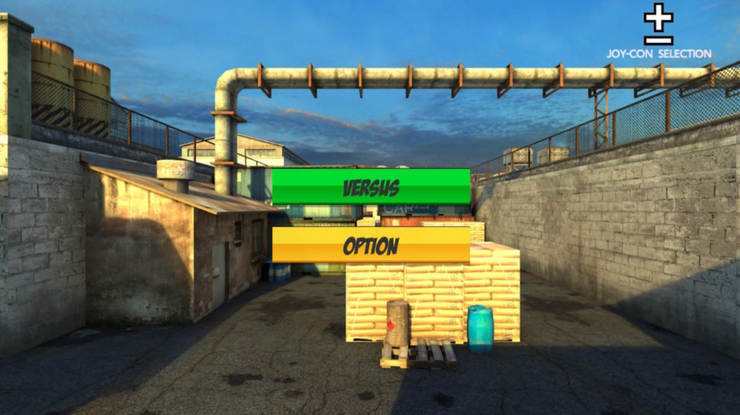 Meanwhile, players can either play Urban Street Fighting head-to-head or against a CPU. No story here to pad the time and no arcade mode to trick you into thinking you’re reaching a goal. Nope, your options are “fight” or “fight”. In fact, the game is so focused on the heat of the moment that if you try to pause, you get sent back to the main menu, no questions asked. And don’t forget the “urban” part, because every one of the game’s five stages is basically the same warehouse stage from a different angle. That’s almost one stage for every dollar I spent on this game!

Also the fighters are giant for some reason.

It’s a shame that fighting game fans haven’t spent much time on Urban Street Fighting, because it may be one of the few games on the Switch specifically developed to launder money or ruin a child’s day. The game’s clearly-made-over-a-weekend-if-that look, fighting style, and music aren’t something you’ll get out of more “polished” options from Capcom or Namco. And those games cost tens of dollars, compared to the four I’ll never get back.

I give Urban Street Fighting a please don’t actually use this, Metacritic.