Development team Navel and publisher Super.com have released Tilt Pack for the Nintendo Switch, featuring fast-paced PvP brawls between living rectangular blocks all vying to be the last surviving competitor. Although the game is one of the simplest on the Nintendo Switch, Tilt Pack is a great addition for casual multiplayer gaming thanks to its easy to learn and intuitive design. 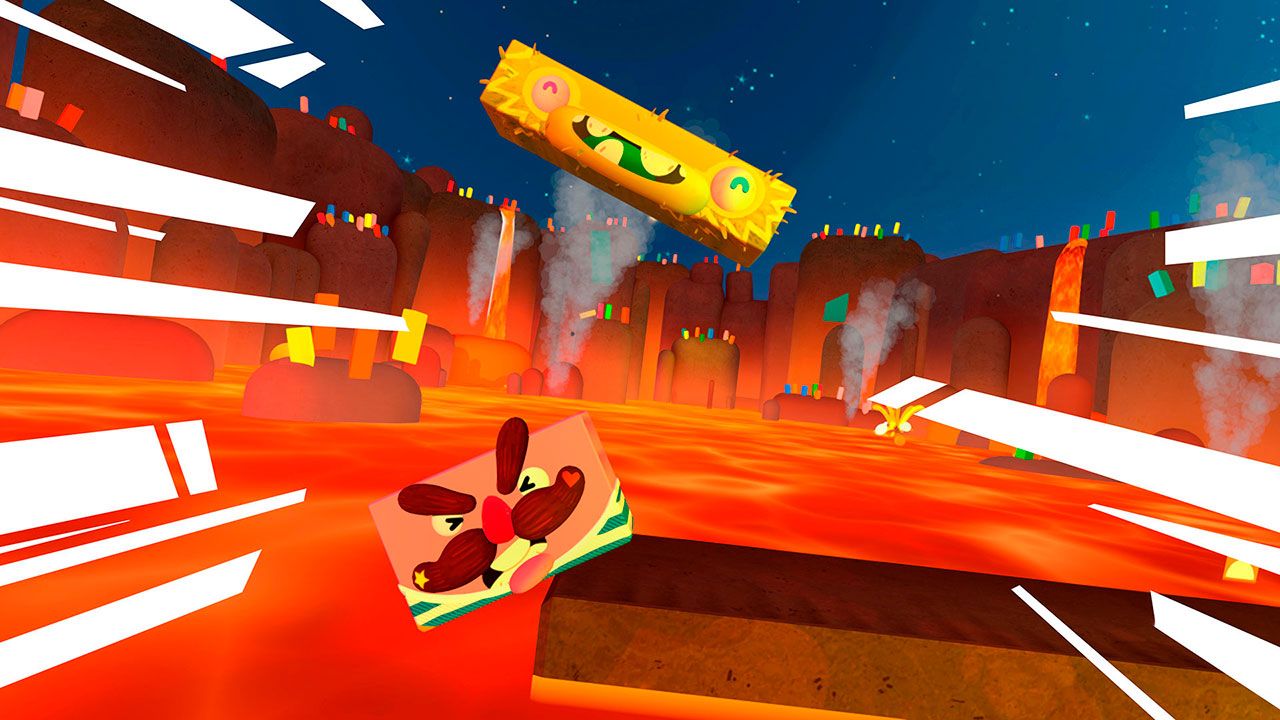 There is no story to speak of, and at most, one could infer that rectangular blocks have gained sentience and are now fighting for control of different arenas. Gameplay is deceptively simple, as players move their rectangular-shaped characters left and right with the goal of forcing opponents to fall to their doom or be destroyed by environmental dangers. 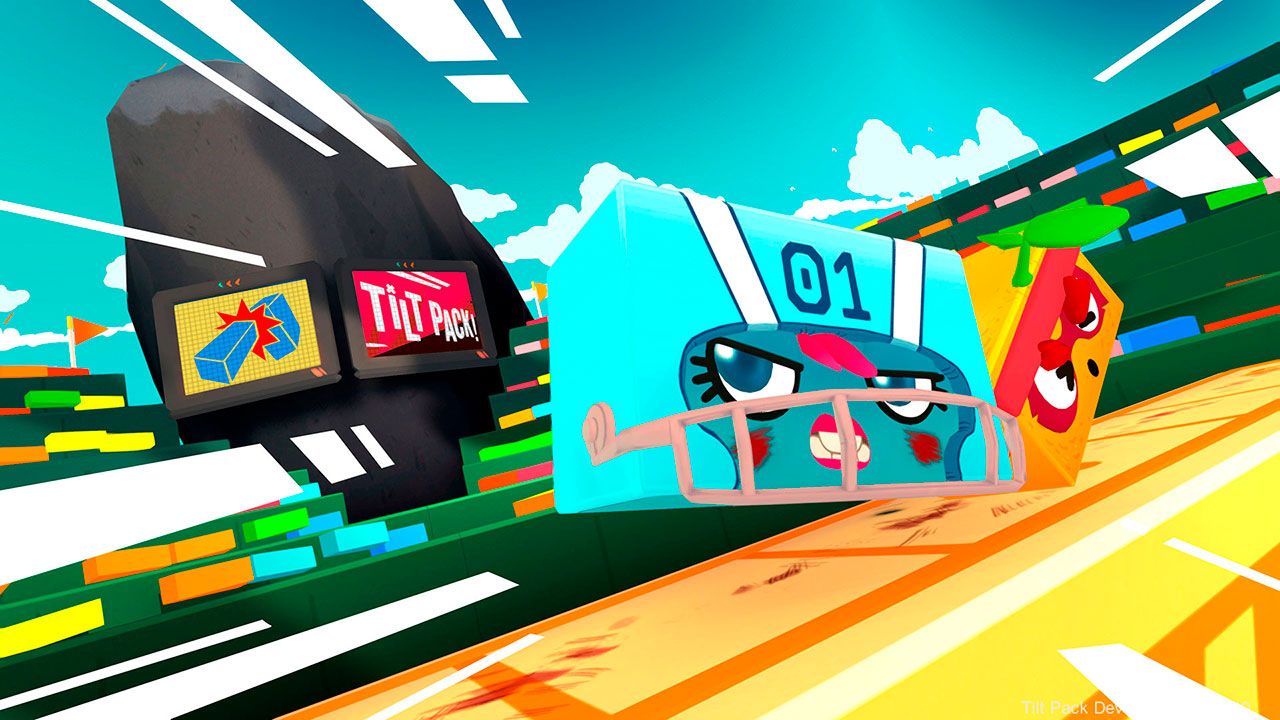 A Short And Sweet Game To Play Every Now And Again

With a clear design meant to accommodate players of all ages, Tilt Pack feels like a great addition to any player’s library and is a great choice for playing with friends. Although the objective of each round is the same – to be the last rectangular block standing – the dangers faced in each different arena and the power ups that can be obtained keep the game exciting. There may not be much to do after a while, but Tilt Pack feels fresh every time a group dives in, making it a perfect choice for short, frequent games.

A Switch code for Tilt Pack was provided to TheGamer for this review. Tilt Pack is available now for Nintendo Switch.