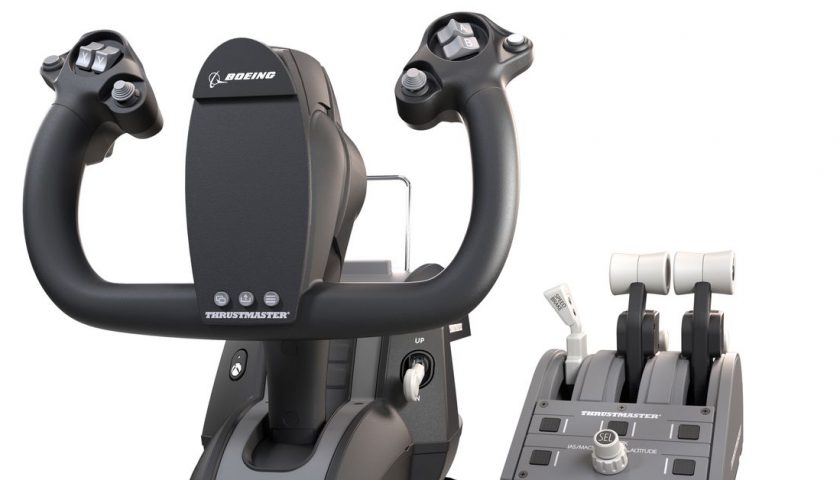 The Thrustmaster TCA Yoke Boeing Edition works exceptionally well with Microsoft Flight Simulator on the Xbox Series X. The $499.99 kit, which includes a yoke and a separate throttle quadrant, is essentially a plug-and-play device. Let me say that again: The default settings work right out of the box. Paired with rudder pedals and a second throttle, it brings high-end flight simulation peripherals to the console for the very first time. The system is also fully compatible with Windows PC.

Thrustmaster sent an early unit to Polygon late last week, and we’ve been putting it through its paces for a couple of days now. The centerpiece is the yoke itself, which works quite differently from others we’ve tried before. Traditionally, top-of-the-line models like the Honeycomb Aeronautical Alpha and the soon-to-be-released Turtle Beach VelocityOne rely on a steel shaft that plunges into the dashboard. Push the yoke in, and the nose of the plane goes down; pull back, and the nose comes up. The TCA Yoke, however, pivots on a hinge, which Thrustmaster says simulates the floor-mounted yoke on a Boeing 787 Dreamliner.

The yoke features a 3.5 mm headphone jack on the left side.
Image: Thrustmaster

While I’ve never flown a jumbo jet in real life, the TCA Yoke feels great to use. Best of all is the button layout, which splits the difference between an actual Boeing-made yoke and an Xbox controller. There’s even a little platform to rest your phone, tablet, or paper flight plan on. Everything you need to fly a plane is right where it should be, and labeled just like on an Xbox controller. It makes learning the controls a breeze.

With any high-end controller, configuring it correctly is as much an art as it is a skill. But Microsoft Flight Simulator recognizes the TCA Yoke upon it being plugged in. I just connected the USB cable, keyed up the first landing challenge I could find, adjusted the flaps, dropped the gear, and pulled back on the throttles. After years spent wrestling with configurations in games like Arma 3 and IL-2: Sturmovic, the simplicity was shocking.

There are a few quirks, to be sure. I still need the Xbox controller to engage with the menus, for instance. Thrustmaster tells us that its engineers are still putting the final touches on the configuration, so that may change. My biggest gripe is that when using just the TCA Yoke without pedals, your rudder sits on the right-hand hat switch. It’s a bit touchy, if I’m being honest, and not my preferred way to fly — especially with a big airliner on final approach.

That’s where the device’s expandability comes into play.

Miraculously, it all just works. It’s a testament to the rigorous design work done by Thrustmaster, which in turn is building on the solid foundation provided by the developers at Asobo Studio. The makers of Microsoft Flight Simulator have spent years now tinkering with their own in-studio cockpit built out of an old airplane, and it’s really beginning to pay off.

This is, of course, a tremendously expensive hardware solution. Do you need $1,250 worth of kit to fly a plane on your Xbox? Absolutely not. The basic Xbox controller works just fine. But before the Thrustmaster TCA Yoke Boeing Edition system, there simply weren’t any high-end options available for consoles. That meant buying a PC, which costs a lot more than an Xbox. Microsoft Flight Simulator for Xbox Series X, combined with this new Thrustmaster system, lowers the barrier of entry for serious flight simulation by hundreds, if not thousands, of dollars.

The Thrustmaster TCA Yoke Pack Boeing Edition includes the yoke and a single stand-alone throttle quadrant, as well as an add-on bracket to mount the throttle to your desk. The bundle goes up for pre-order on Tuesday, Nov. 9, for $499.99. The stand-alone throttle costs $149.99 and goes up for pre-order the same day. It does not come with a bracket. Delivery is expected by Christmas, with retail availability on both products set for Dec. 23.

The yoke alone, which retails for $399.99, won’t be available until early next year. Similarly, the TPR Pendular Rudder Pedals are in short supply and are going for inflated prices online. Thrustmaster says that the system is also compatible with the less expensive Thrustmaster TFRP pedals (which are also a hot commodity right now), but we have so far been unable to test them.

The Thrustmaster TCA Yoke Pack Boeing Edition and add-on throttle quadrant were reviewed with final retail units provided by Thrustmaster. Vox Media has affiliate partnerships. These do not influence editorial content, though Vox Media may earn commissions for products purchased via affiliate links. You can find additional information about Polygon’s ethics policy here. 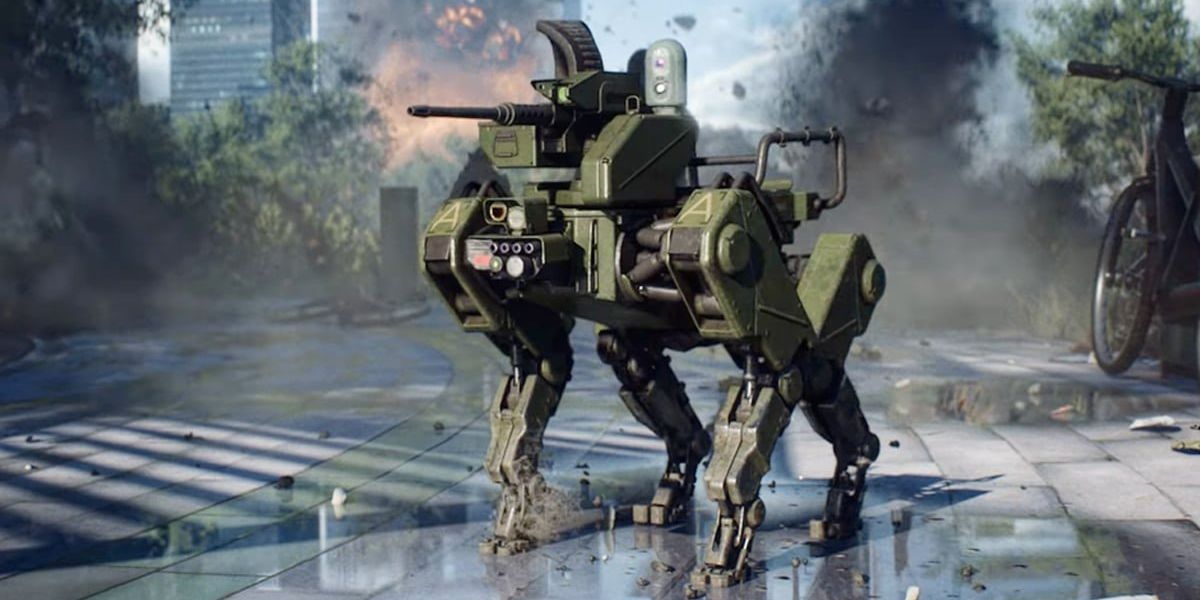