Yakuza fans are getting geared up for the release of Yakuza: Like A Dragon, but there’s still one Yakuza game that has yet to make it to the West.

That came is called Yakuza Ishin, or “Ryū ga Gotoku Ishin!” (translated as “Like A Dragon Restoration!“) as it is known in Japan. Yakuza Ishin is actually the second spin-off game from the Yakuza main series to take place in Samurai-era Japan, with the first being Ryū ga Gotoku Kenzan!. The two aren’t related, however, as Ishin takes place 200 years after the events of Kenzan during the chaotic Bakumatsu-era.

In Yakuza Ishin, you play as Sakamoto Ryoma, an ancient ancestor of main series protagonist Kazuma Kiryu. Ryoma is forced into hiding after he’s blamed for the death of his mentor, Yoshida Toyo. He flees home and heads to Kyoto where he assumes the false identity of Saito Hajime and joins the Shinsengumi, a special police force under orders from the government, where he tracks down Toyo’s true killer. 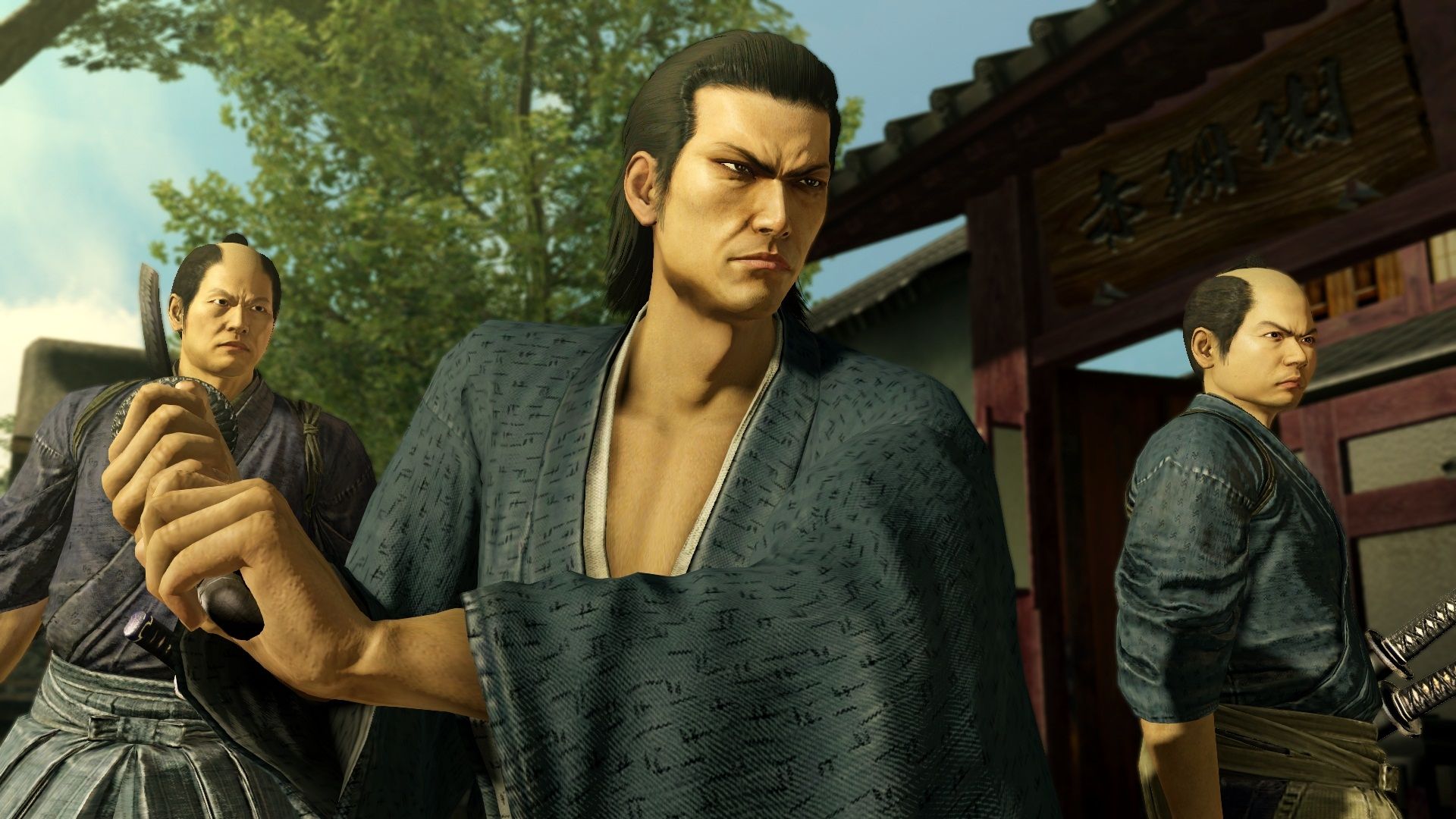 As with other Yakuza games, there’s hand-to-hand combat, but Ryoma also makes frequent use of his sword (a katana) as well as an early revolver pistol. There’s also friendship, training, a Dharma Exchange system instead of Completion Points, and tons of minigames to keep things fresh.

Ishin was released back in 2014 for the PS3 and PS4, and although the game received nearly perfect scores from Famitsu, Sega never felt that the historical Japanese themes would do well enough in America to warrant localizing.

That’s not to say there wasn’t an attempt. There were rumors that Sega was thinking about translating Ishin back in 2018, but nothing ever came of it. Since then, true Yakuza fans have taken it upon themselves to bring Yakuza Ishin to American audiences with an English translation.

Team History is a group of about 4 developers trying to translate all of Yakuza Ishin to English. So far they’ve got most of it done, with the last progress update coming in January. Progress is slow since there is a LOT of text to translate, but they still plan on releasing a version of the PS3 game that you could play on an emulator.