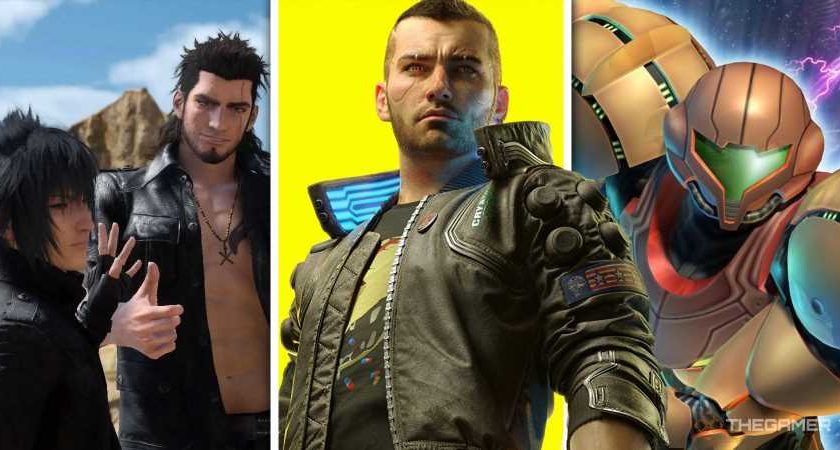 Game development is difficult – just look at what happened when my boss tried to make a door. I’m just a clueless idiot who sits on the sidelines writing about games for a living, but I’ve always admired how teams big and small are able to assemble sprawling virtual experiences from nothing without keeling over in the process. It’s brilliant, and the medium continues to advance in bold, fascinating ways that are increasingly difficult to predict. It’s often hard to figure out exactly how long a game will take to create and how many resources are required to make them a reality. While the majority of games are released in a timely manner even with minor delays, there remain countless examples of projects being announced far too early for their own good.

I imagine titles such as Final Fantasy 7 Remake and Cyberpunk 2077 were announced with the best of intentions by their respective creators, and a timeline of development was outlined that we’ll likely never be aware of. But away from the technical intricacy of it all, announcements like this foster anticipation, and expectations that fans will form in their minds that only grow more and more ambitious as time moves on. If the final product fails to deliver, it often results in a deluge of death threats and harassment upon the studios responsible. Nobody deserves that, so the act of unveiling games at such an early stage always leaves me puzzled. Unless you’re appeasing shareholders, it’s just an inevitable journey towards self destruction. 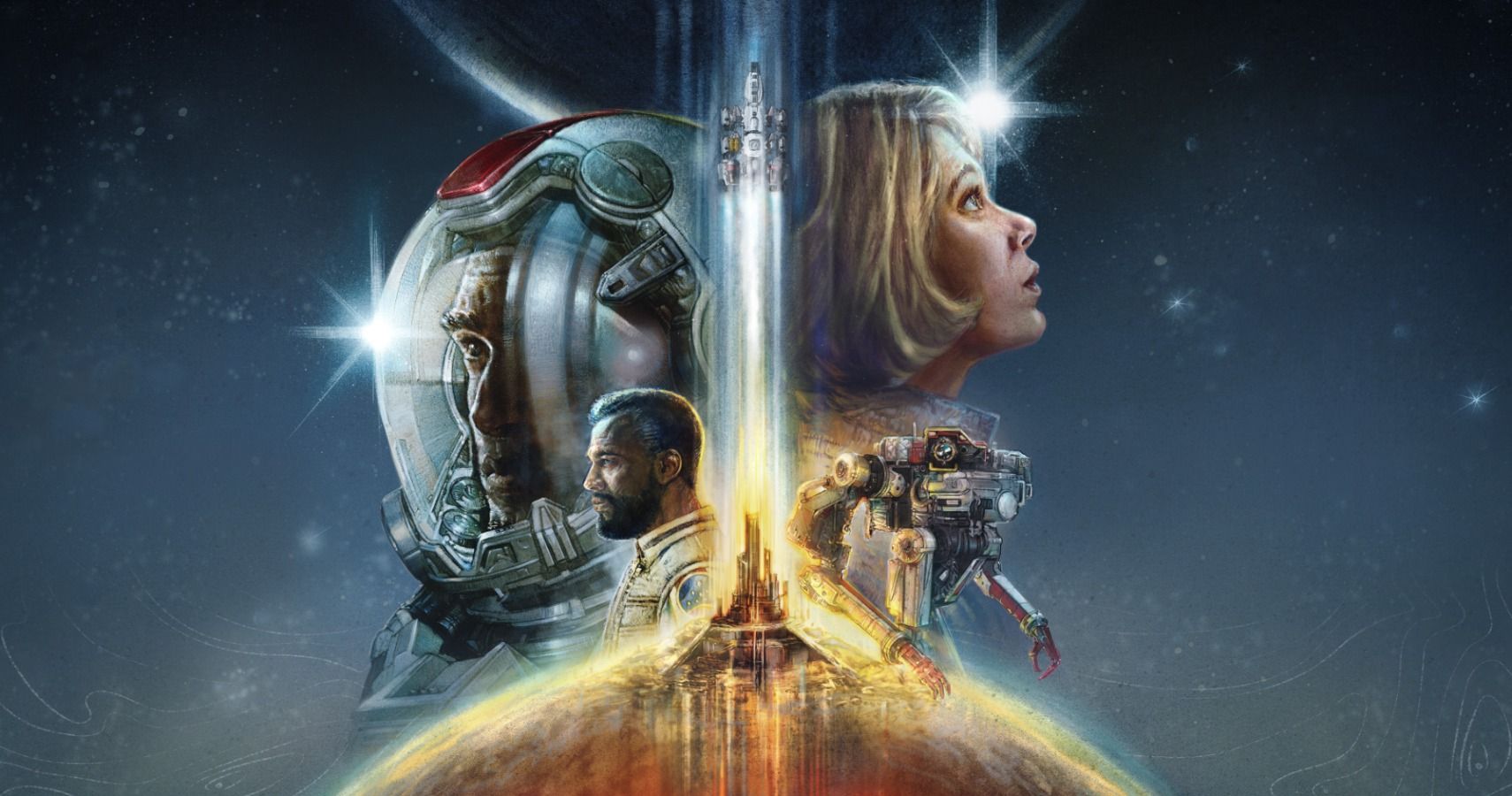 I unfortunately am, and understand how mammoth a task assembling games like Starfield and ES6 are and will be. They take years to make, and will likely be subject to delays and unexpected obstacles that studios will have to contend with as they surface. It’s an unpredictable medium, but if you only pick up Call of Duty, FIFA, and the occasional blockbuster every year, you likely don’t understand the full picture. That’s not a slight on these consumers, more power to them, but if you set up unrealistic expectations for a game, don’t be surprised when it all comes crashing down.

Certain Japanese publishers are infamous for practices like this. Until recently, Square Enix had a habit of announcing projects several years before their eventual release. Final Fantasy Versus 13 was first unveiled in 2006 as an expansion of the universe to the yet to be released Final Fantasy 13, sporting a number of characters and locations that would evolve over the coming years. Almost a decade later, it was rebranded as Final Fantasy 15 and revealed alongside Kingdom Hearts 3, yet another game which would take forever to actually arrive in the hands of players. It was an exhausting hype cycle, with trailers and promotional materials across both titles building up expectations that were honestly never met. Even now, Tetsuya Nomura is trying to build his original vision for Versus 13 in the world of Kingdom Hearts. In a way, the wait for that game never really ended. Seriously, go back and watch the original reveal trailer for Final Fantasy 15. I swear not a single frame of that thing actually appeared in the finished product.

The publisher has improved in recent years, providing a more palatable cadence of announcements and releases with the likes of Final Fantasy 16 and NEO: The World Ends With You. We aren’t waiting years for these games to surface as they fumble through development hell, with companies becoming increasingly aware that gamers aren’t the most patient bunch in the world, and the loud minority can even be toxic if products fail to meet their own lofty expectations. These voices are best ignored, and could even be silenced completely with a few small yet progressive changes to the medium.

No matter how many examples I pull from gaming history, unveiling a game before it’s ready or several years away from release has seldom resulted in positive returns. The current state of Cyberpunk 2077 speaks for itself, while the rampant desire for the likes of Elder Scrolls 6 will likely leave us wanting more when it finally rears its head in around 50 years’ time. Studios and individual developers don’t deserve threats of violence and vitriol because their games take years to make, and publishers throwing out announcements long before a game is ready to be shown only sets them up for disappointment. Maybe things will change, or maybe they won’t – but I hope the future takes a more considered approach to things like this.