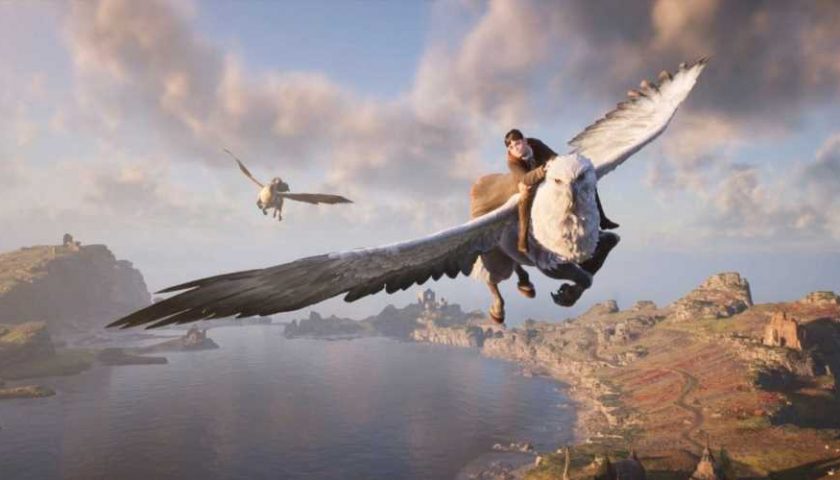 Hogwarts Legacy has just shown off its gameplay for the first time, so I figured it only right that I address how TheGamer is going to cover this game. I’ll be writing some broader opinions on what we saw that will appear on TheGamer over the weekend, but you can consider this a more informative statement on how we as a site will address Hogwarts Legacy and wider Harry Potter content. If you’ve read my recently published ‘Should You Play Hogwarts Legacy If You Care About Your Trans Friends?’ then you’ll know how I feel about the game personally, but if you’re a regular reader of TheGamer and are wondering exactly where we go from here, I hope this answers any queries you may have.

A few sites, and a handful of established journalists, have announced a blanket boycott of Hogwarts Legacy in reaction to JK Rowling’s repeated transphobia. If you’re unsure what I mean by ‘repeated transphobia’, at this point I think you are either willfully ignorant or a bad faith actor, and in either case I will direct you to the article above in which I outline JK Rowling’s many incidents and the role she plays in the Gender Critical movement. I applaud sites for taking the decision to ignore it completely – when we elected to boycott Activision Blizzard games in the wake of the many repeated scandals, we were disheartened that so few sites joined us, and as a result the boycott did not have as large an impact as it might have had.

We will continue to avoid ABK coverage, and will monitor the situation with the Microsoft buyout. We may resume coverage once we see meaningful changes – but I digress. When it comes to Hogwarts Legacy, we feel coverage with a voice serves more purpose than no coverage at all. Not speaking about Hogwarts Legacy just makes for an absence of coverage, and means the discussion around the game will be populated by those who want to uncritically hype it up rather than those who want to discuss it in a meaningful way. A lot of those boycotting completely are saying “I don’t care about what games you play, but…”, and it’s a viewpoint I respect. Freedom of choice etc., but it’s not one I agree with. 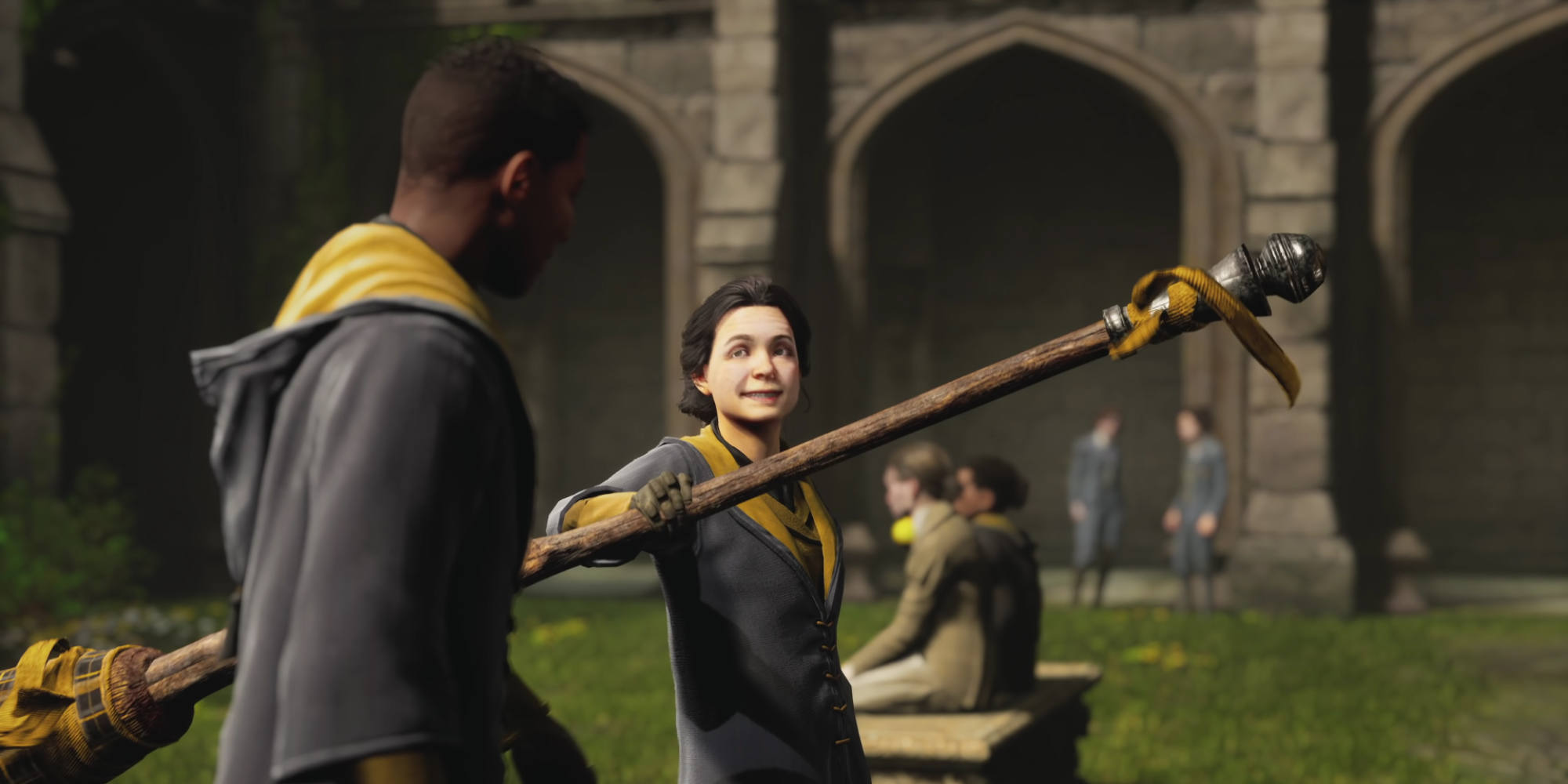 I do care what games you play. Not in the minute sense that you should all agree with my opinion all the time and should avoid games I find boring in favour of games I enjoy, but in the broader sense that I care what our medium looks like. I know how powerful games can be, how they can be tools for empathy, and as critics I think we should care what games people are playing. How different would our image of the typical gamer be if Call of Duty had not become a rampant success and amplified the toxicity in the shooter space, which eventually spread to Gaming At Large and even, if you track the evolution of gaming forums on 4chan into alt-right recruitment spaces into successful internet penetration, spread all the way to the White House. I do care what games you play, and I don’t think you should play this one.

Moving forward, all coverage of Hogwarts Legacy will remain balanced and fair, but will include essential context on why the well of Harry Potter is poisoned for so many. We will also continue to cover the game through features, again with the appropriate context included. 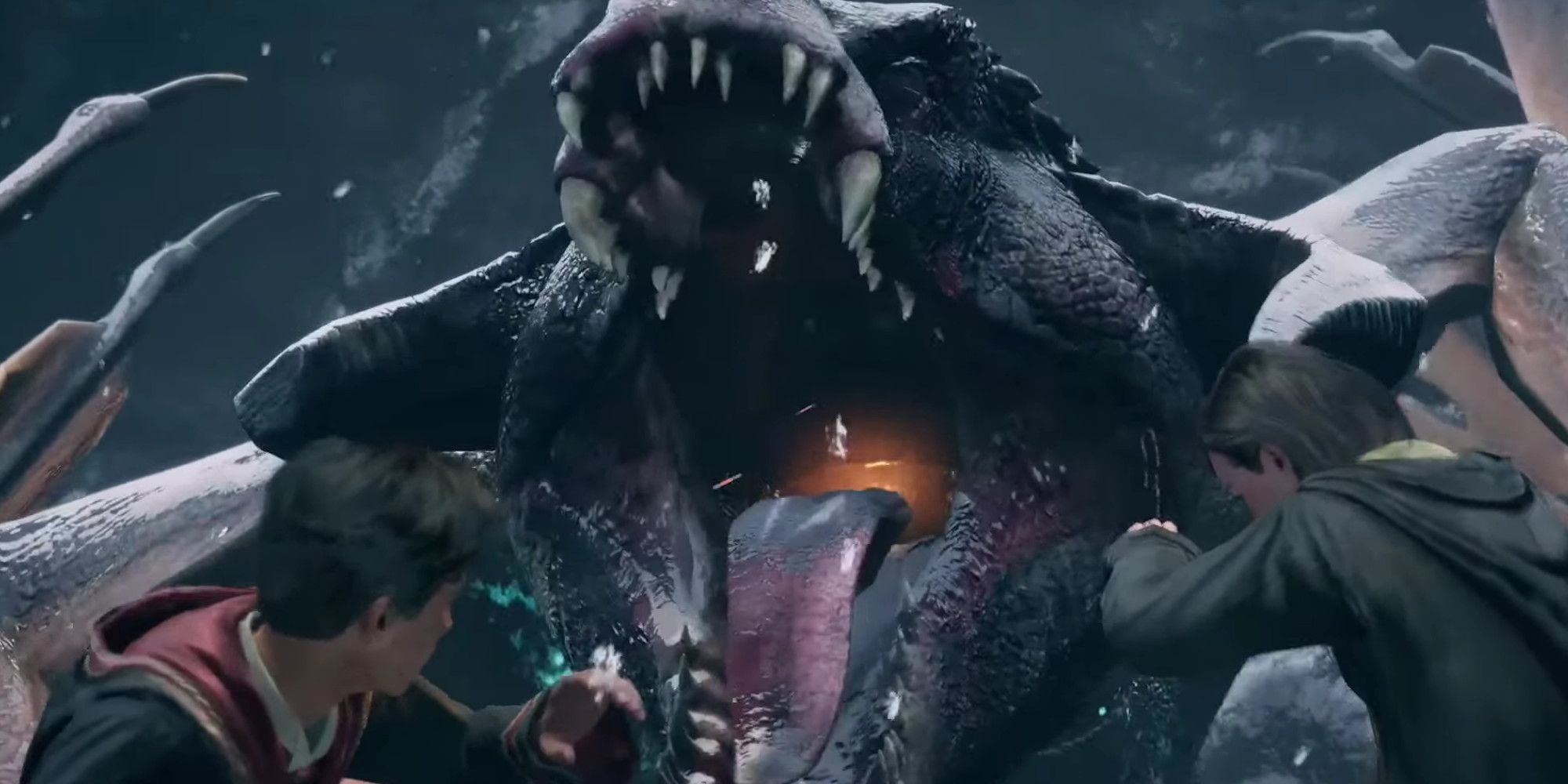 Our review of Hogwarts Legacy will be conducted by me personally. As a transgender woman who grew up loving Harry Potter, I feel I have the appropriate knowledge in all relevant areas, and as Editor-in-Chief I don’t feel it’s fair to throw another writer to the wolves by letting them be pelted with rotten tomatoes for covering the game. I wouldn’t usually announce, or even decide, which writer is on a review so far out, but I expect this cycle to be particularly toxic so I’m clarifying early.

The review will be on the content of the game itself; it will not start on a negative star rating because of JK Rowling. However, I do foresee a lot of the reviews to skip over the important context of Rowling entirely or – and this is worse – briefly note it with the excuse of “I’ll leave these complex issues to someone more qualified than me,” and then saying no more on the matter. You know this game is tinged with questions. You know the score with JK Rowling. Do not leave the context to someone more qualified – do some research and make yourself qualified.

In short, we will continue to cover the game in much the same vein as all of the other major games that are coming out in 2022, but we will not let our readers down by shying away from providing essential context around our coverage. We hope other sites will do the same.