Happy Friday, dear readers, it's once again time to reflect on some of the best features from TheGamer. As we approach Christmas, our editors are getting into the festive spirit and talking about how sexy Idris Elba is, why gaming companies want to get into NFTs, and about cancelled Austin Powers games. You know, Christmas topics. Let's dive in. 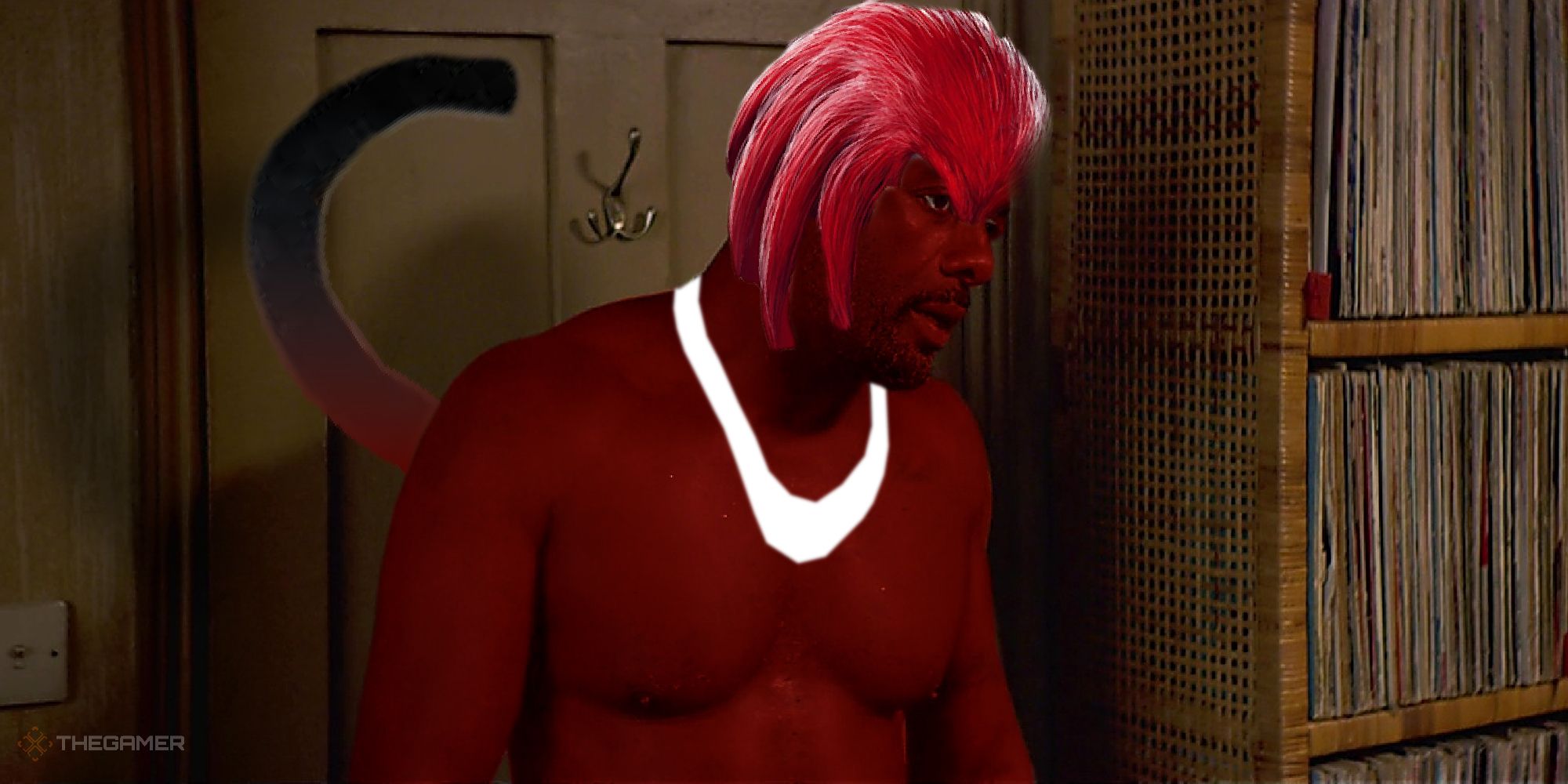 Why Are Game Studios So Invested In NFTs?

Let's jump into something a bit more serious for the next feature – just why exactly are game studios so invested in NFTs? After all of the recent drama from Ghost Recon: Breakpoint and Stalker 2 both trying to get into NFTs, features editor Khee Hoon Chan dives deep into the topic and takes a look at why so many companies and games are trying to incorporate them despite the vast majority of the internet, rightly, being so against them. 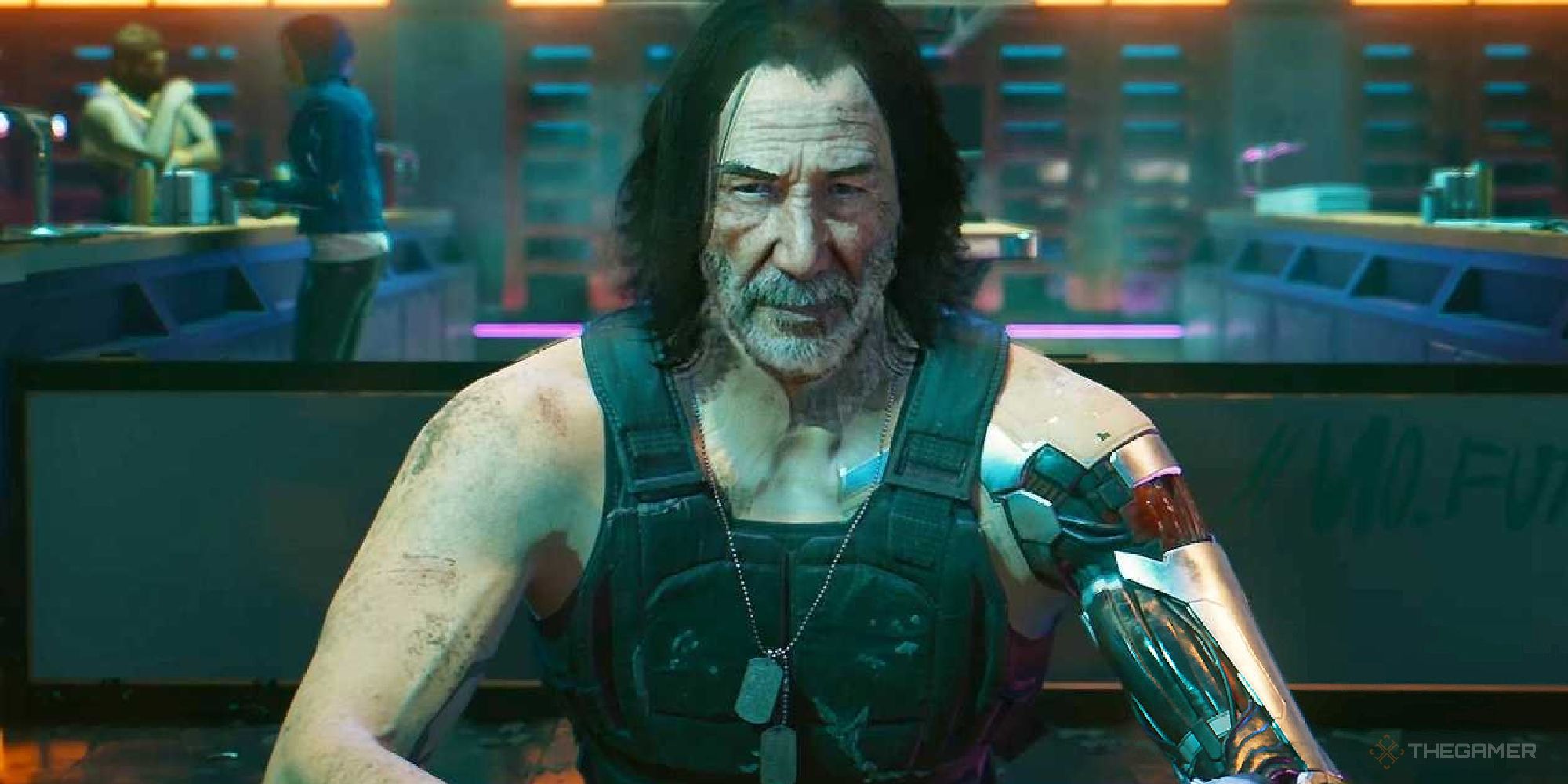 Please Stop Telling Me Cyberpunk 3 Will Be The Good One

Next up we have editor-in-chief, Stacey Henley, discussing the stupidity of the argument that CD Projekt Red will get Cyberpunk right by the third entry just because they did the same thing with The Witcher 3. Stacey argues that The Witcher 3 wasn't some unprecedented fluke that came by surprise and that Cyberpunk 2077 being the studio' first go at a game in the series doesn't excuse it for being shoddy. Its problems are its own, whether it's the first game or the twentieth. 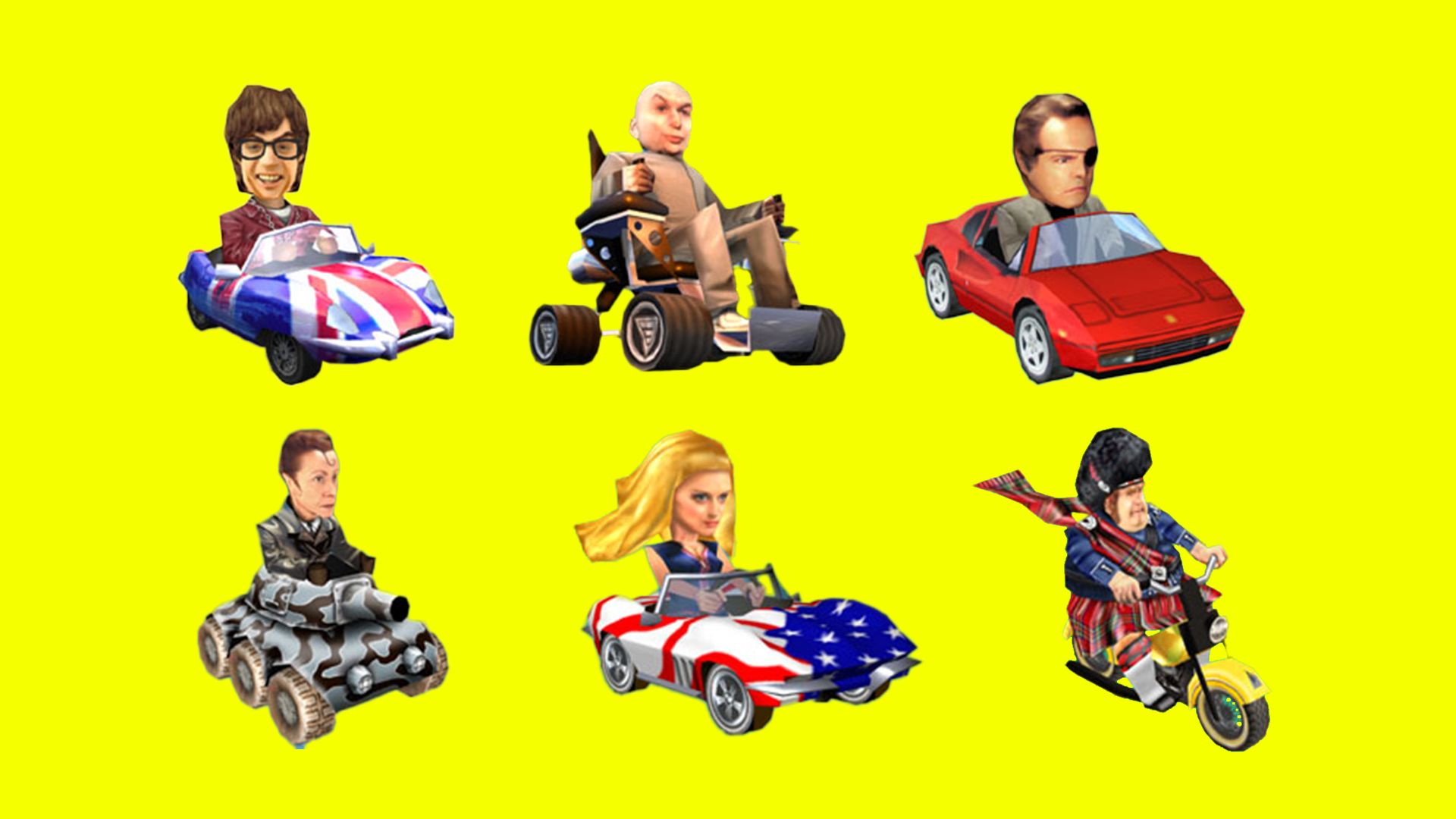 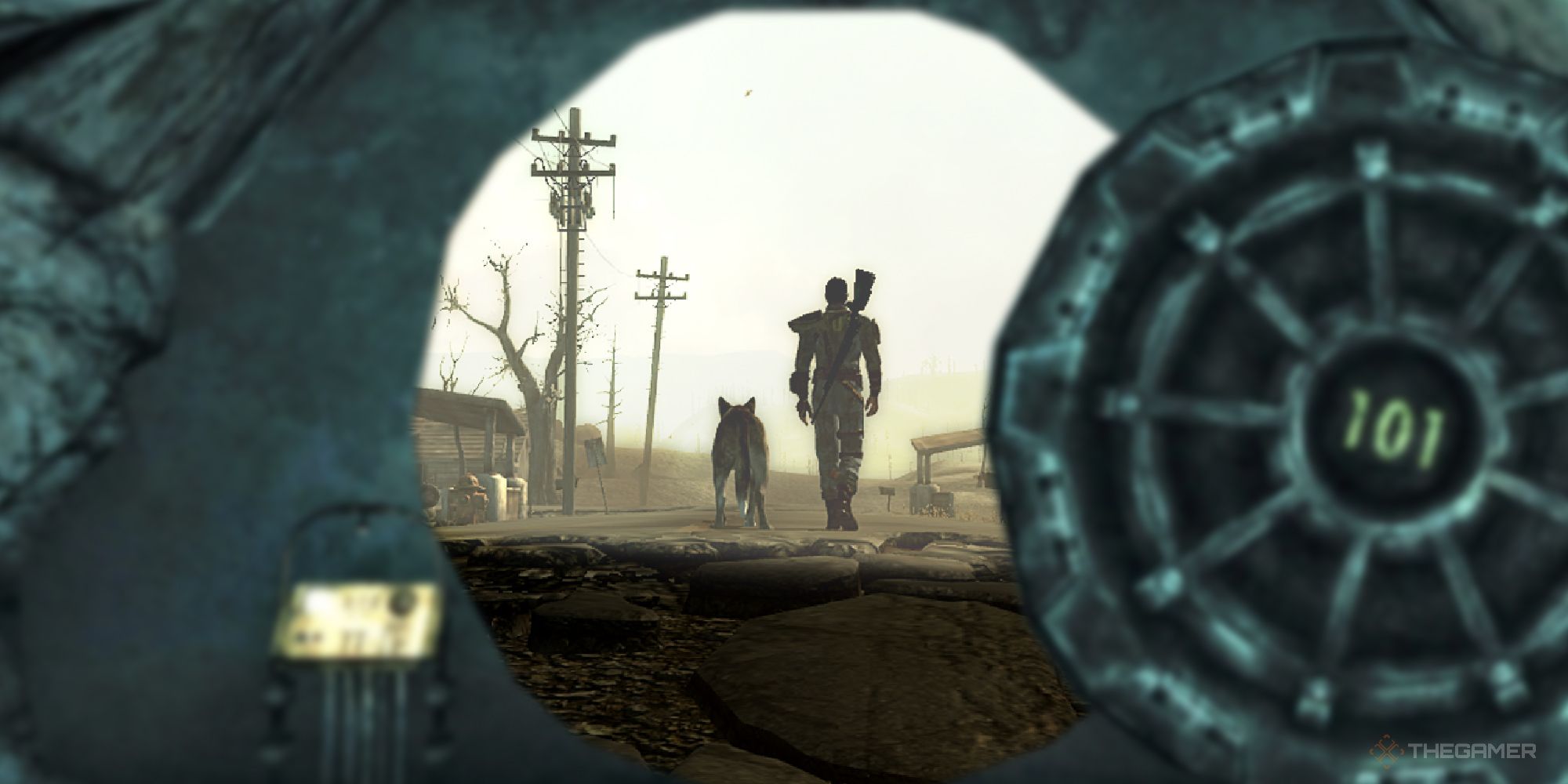 Finally, we have news editor Issy van der Velde talking about one of his favourite scenes in gaming history – Fallout 3's "step out into the world" moment. With Starfield promising not one, but TWO whole step out moments, Issy argues that the one from Fallout 3 has yet to have been topped by Bethesda, no matter how many times it has tried, in part due to the story-heavy build-up that sees you growing up within a vault. God, now even I want to replay Fallout 3.