While the survival category used to be essentially synonymous with horror games,  the genre has expanded over the past ten years to more explorative, creative, and even cute formats and narratives. 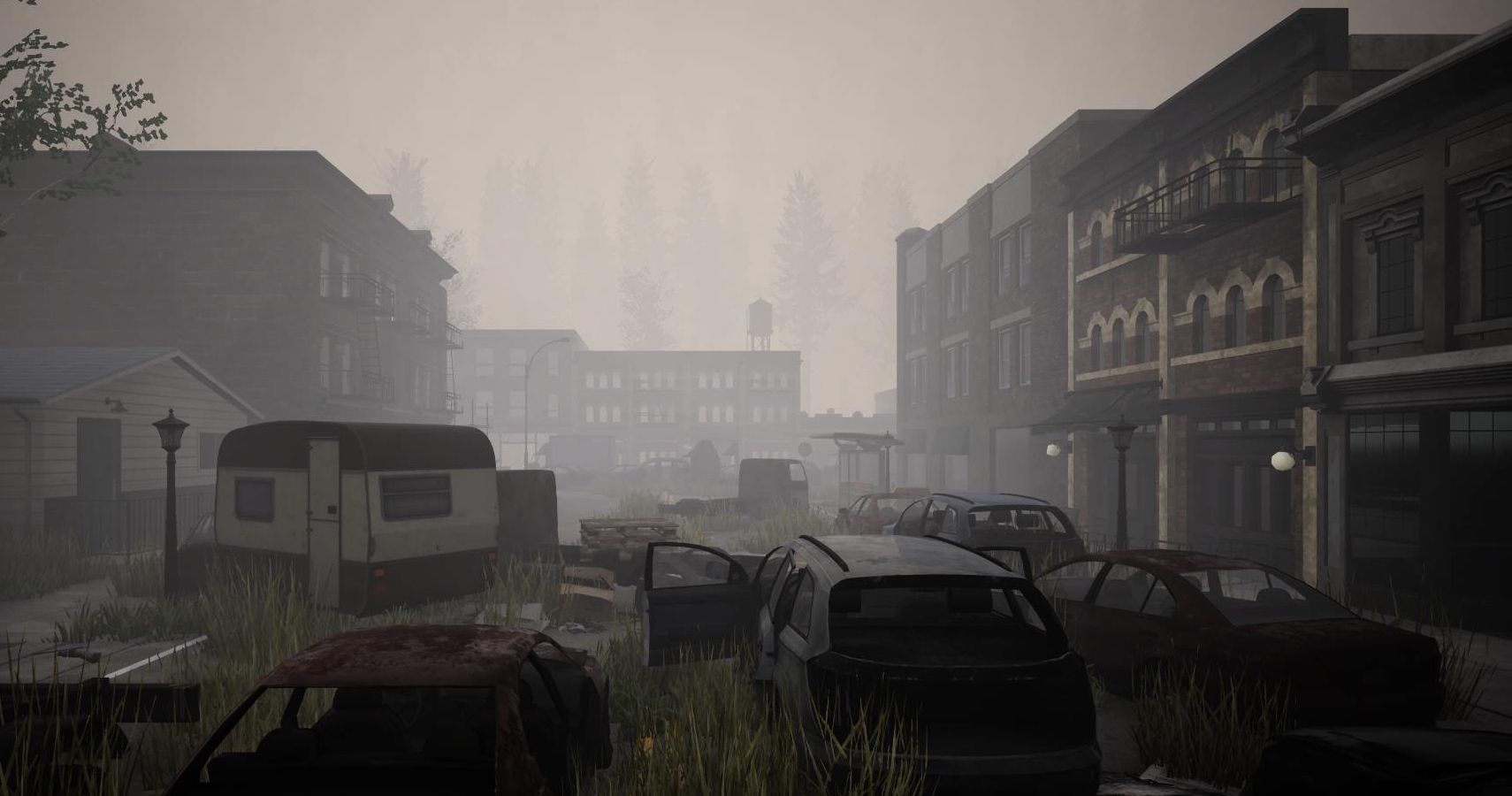 As hard as I try, I am no good at survival games. I’m just not patient enough to manage the grindy nature of the genre. Mist Survival is technically still in Steam Early Access, but thus far, it is one of the most accessible survival games that I have played in a while. Crafting, base management, and exploration are incredibly satisfying. The sense of dread when the mist rolls in (and the ensuing terrors that it brings) is also highly effective. There is still work to be done on the game, but it’s already shaping up as one of my all-time favorite survival titles. 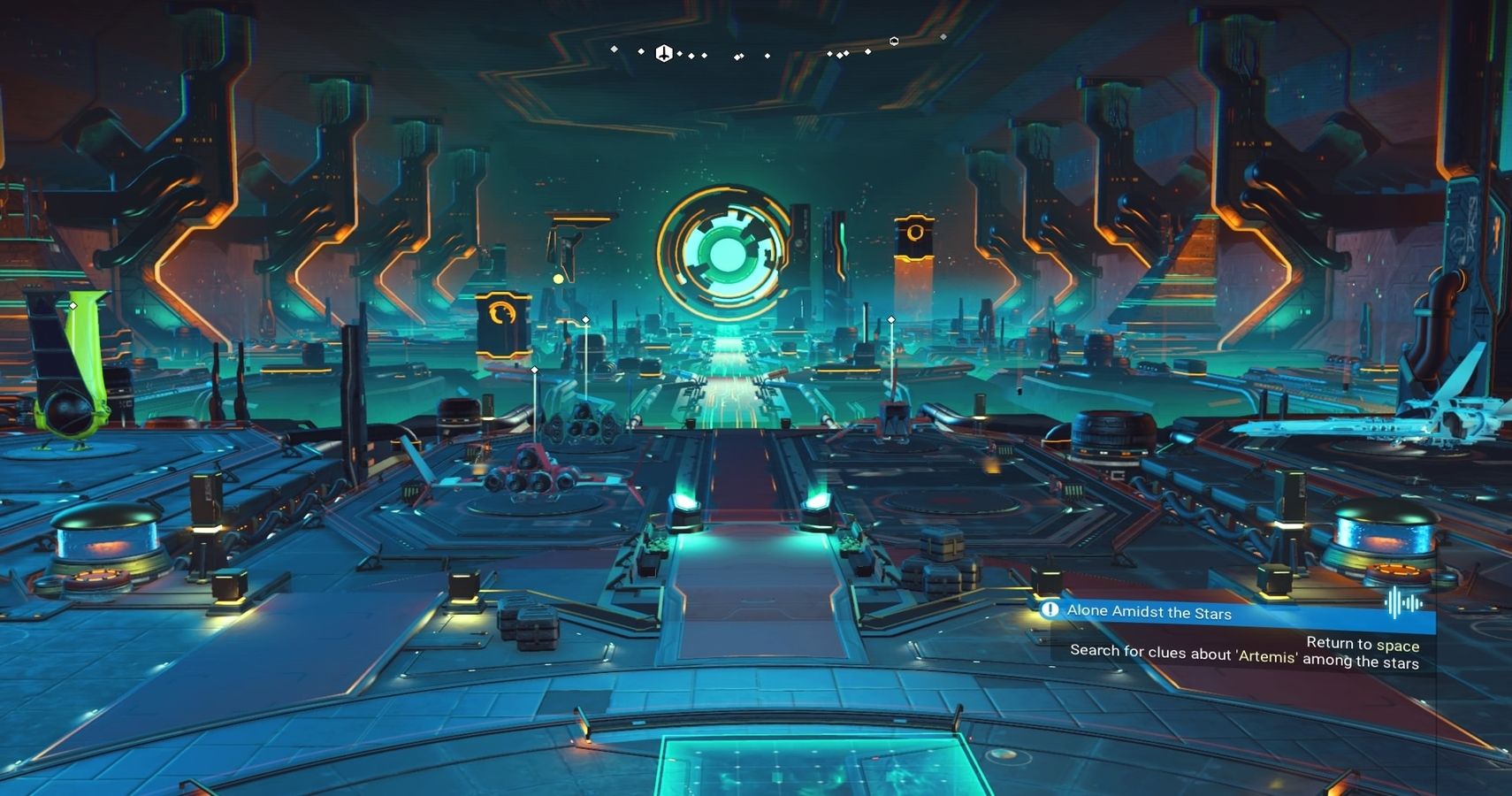 It started as a disaster, but thanks to some heavy patching, No Man’s Sky is now one of the best survival games you can find. There’s a near-endless amount of exploration and ways to build a life out there in space. With the quality of life improvements and easier multiplayer access, No Man’s Sky has become one of the premier survival games, perfect for some long forays into the deep darkness of the universe. 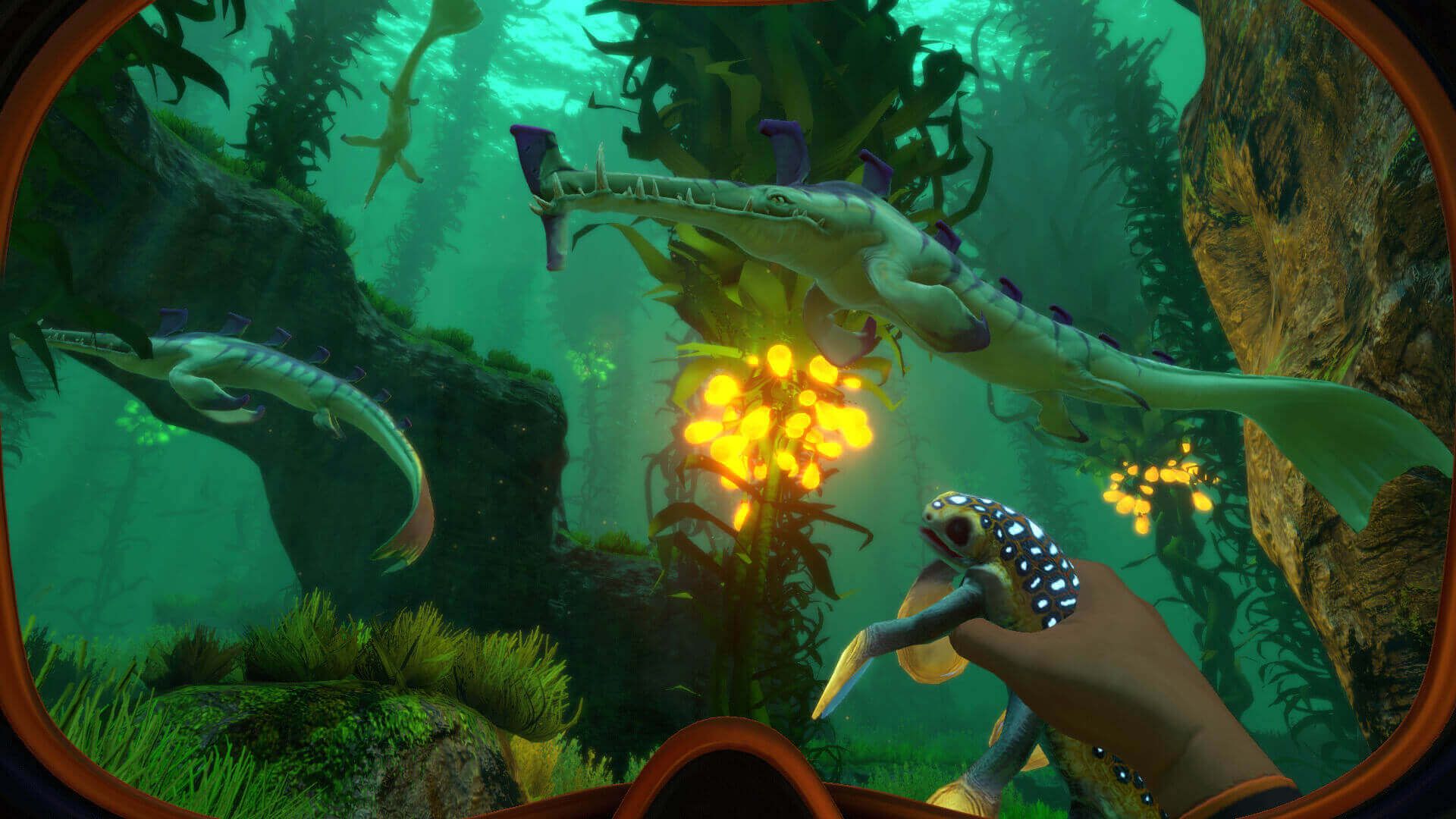 You’ve crash-landed on an alien planet, with only a knife, a fire extinguisher, and a medkit to help you survive. The catch? It’s a water world, filled with beautiful fish and coral reefs. It’s also incredibly dangerous. Alien sharks, squids, and worse all lurk in the depths. One wrong move will make you somebody’s lunch. Although Subnautica is first and foremost a survival game, it combines horror and adventure elements to be an experience that’s far larger than the sum of its parts. 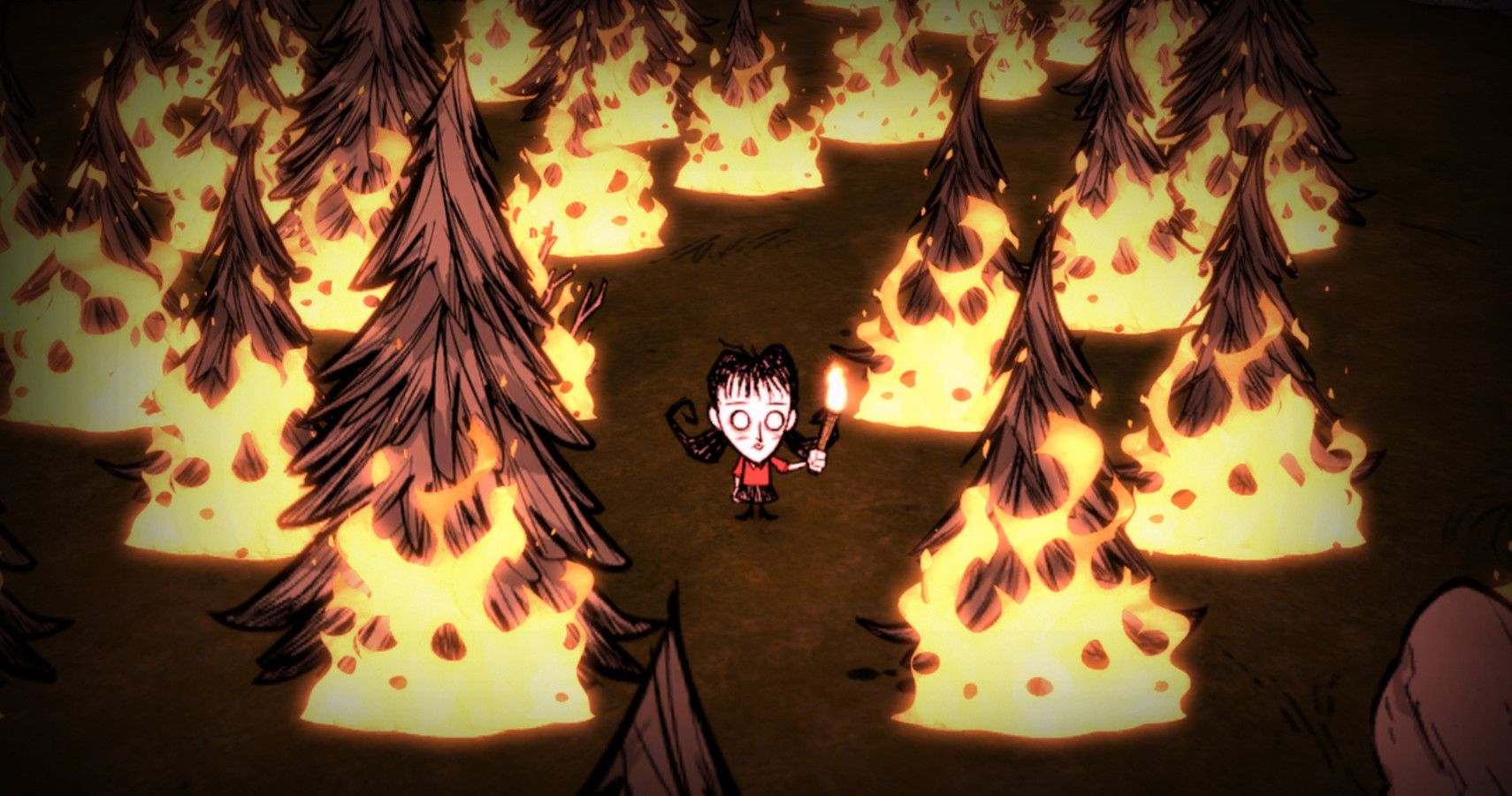 Don’t Starve began as a fun-looking indie open-world sandbox survival action-adventure that has continued to surprise players over the years with creative updates, new worlds, and new characters to play. The inclusion of co-op mode also provided a major twist on the traditional survival gameplay and continues to be a welcome treat as developer Klei Entertainment shows no signs of stopping development in the near future. 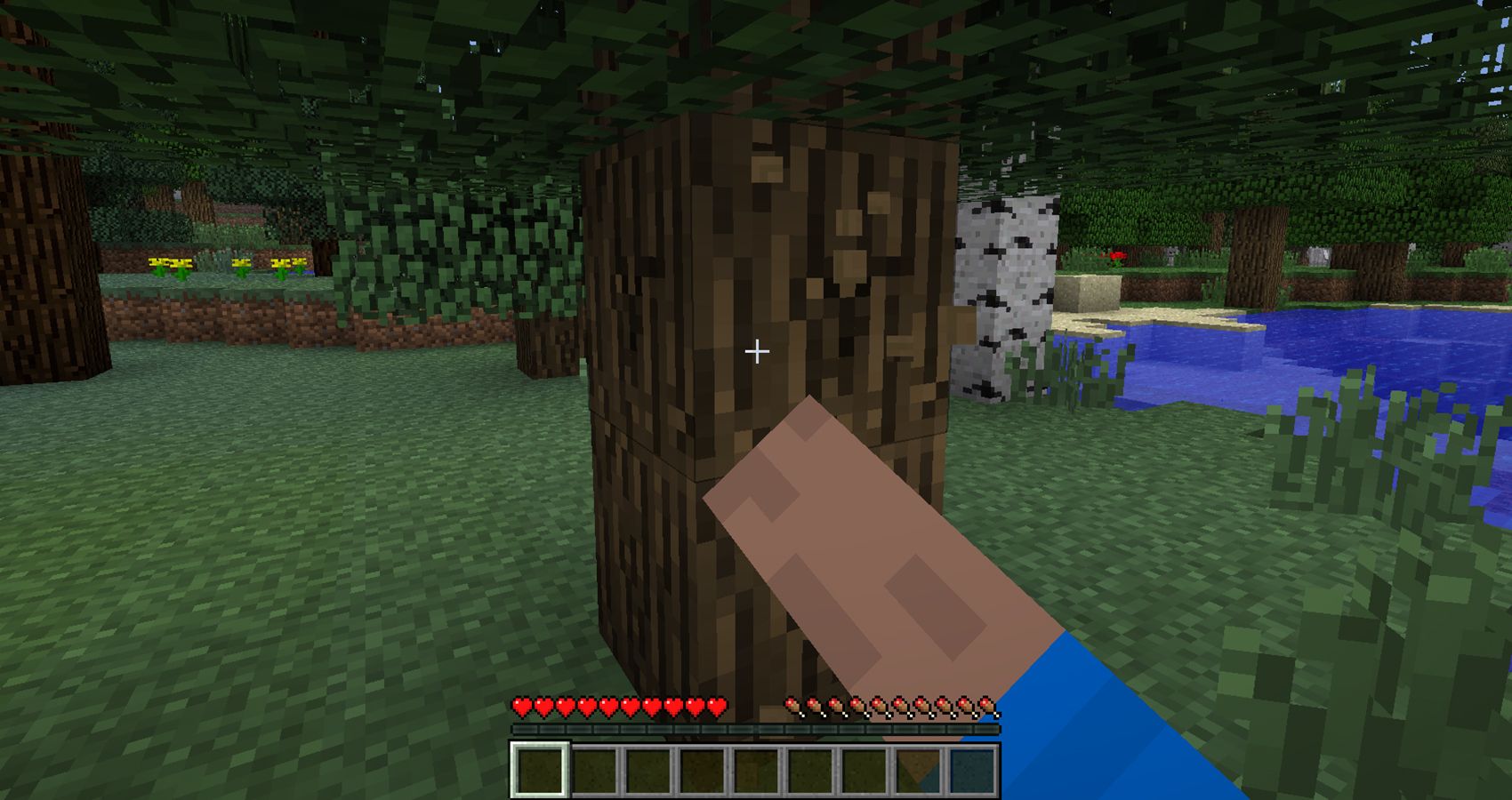 Minecraft is a sandbox survival game with a simple, but addictive concept: mine and craft to survive and thrive as you defend yourself against creepers and zombies. Inspiring creativity and critical thinking, it’s a family-friendly adventure that has gone from strength to strength with continued free updates.

Check Out A Ridiculously Fast Round Of Call Of Duty: Modern Warfare's 3v3 Gunfight

FIFA 20 DOWN: Unable to connect error hits again, servers status latest
We and our partners use cookies on this site to improve our service, perform analytics, personalize advertising, measure advertising performance, and remember website preferences.Ok