The Witcher TV show depicts a world that is not largely anglocentric. Rather, everywhere the characters go is inhabited by a broad spectrum of different races and creeds. This goes against the grain of most Western fantasies and it’s really great to see.

Both Andrzej Sapkowski, the author of the books and CD Projekt Red, the game creators are based in the very white Poland. However, The Witcher world itself isn’t based on real geographical locations and Sapkowski has approved of the diversity, never intending his fantasy world to be made up entirely of Polish demographics.

There is racial diversity just within Cintra and not merely amongst the lower classes of the city. One of Queen Calanthe’s head guards, Danek is played by Toni Bamtefa. During a banquet held to marry off the queen’s daughter, racial diversity is depicted further amongst the various knights and lords vying for the princess’s hand. 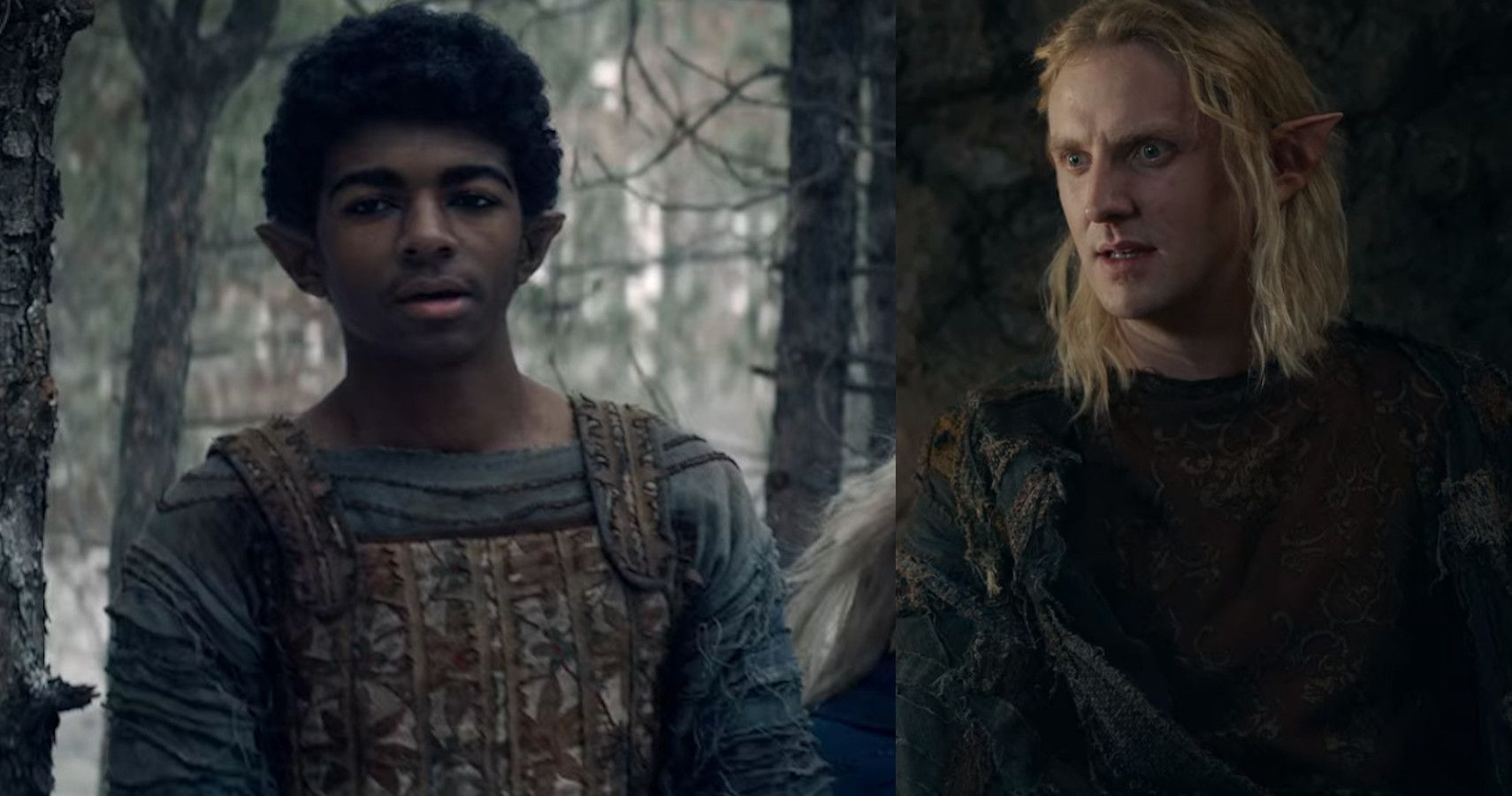 Usually in fantasy, just being an elf or a dwarf is deemed adequate for the representation of diversity and the people are generally depicted as carbon copies of others within the faction. The Witcher defies this common trend, bringing more diversity to diversity. Ciri finds a loyal companion in Dara, a dark-skinned elf while other elves are white and more elves differ still. This is an important use of diversity within the show as it would be unfair to lump Dara (portrayed by Wilson Radjou-Pujalte) in with the some of the more unsavory elves throughout The Continent. 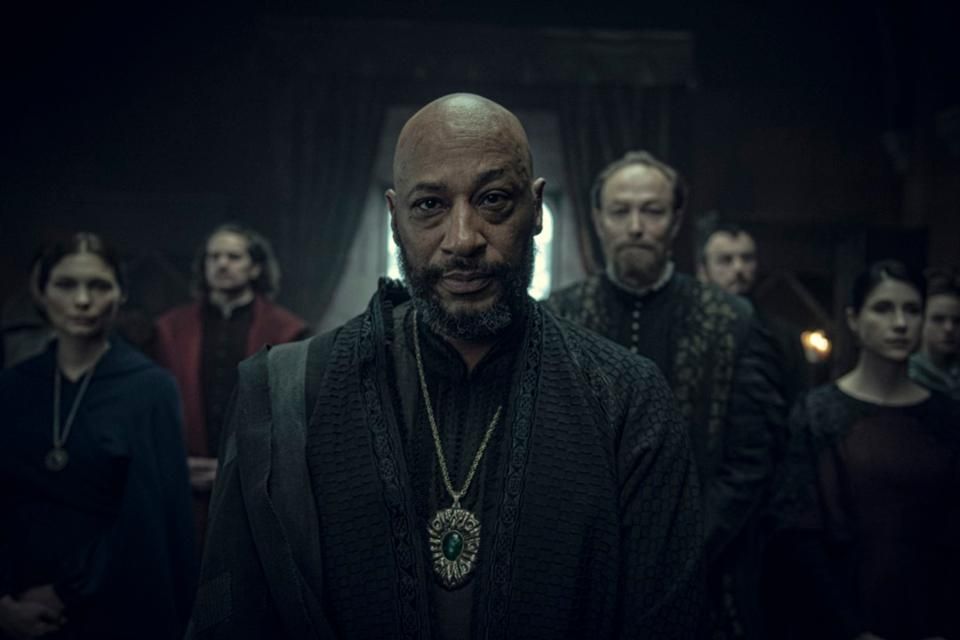 The faction most saturated in diversity is by far the mages. The three main sorceresses do not uphold to typical whitewashed lead standards with Anya Chalotra, Anna Shaffer, and Mimi Ndiweni, all of an ethnic lineage. Two of the only male sorcerers that appear in the first season are played by Mahesh Jadu and Terence Maynard, who portrays Fringilla’s uncle. The diversity is a great way to show how mages from all over The Continent are capable of ascending to positions of power.

The Witcher Does It Right

It makes complete sense to fill a world amidst such conflict with a wide range of diversity. In fact, it’d be great to see more shows make use of cultural diversity without pigeonholing races into one faction or another.

Game of Thrones could’ve used diversity to bring out different aspects of the world as well. Both shows are based upon books that naturally draw from the writer’s backgrounds. However, Sapkowski ran with the fantasy definition, obviously inspired by but not tied down to his real-life surroundings. On the other hand, George R.R. Martin based his fantasy off of medieval Europe and used historical events as his basis for conflicts throughout the series. The creators of the show use this as their go-to defense for why Game of Thrones is lacking in diversity. The best the show delivers in terms of diversity is minorities depicted as slaves or savages- not exactly subtle.

Netflix could’ve taken the same route with The Witcher. It would’ve been easy to hire a dominantly caucasian cast based on the fact that the author is Polish and many of the character descriptions are vague. Many projects have been whitewashed for less. Think of Rooney Mara as the Native American Tiger Lily, or the travesty that is the live-action Death Note.

Netflix made a good choice of working diversity into The Witcher world. The creators’ use of cultural placement works well to portray several aspects taking place within the story. There are multiple races depicted within each main faction throughout Season 1, adding a layer of equality that is lacking in other shows choosing to segregate or do away with racial diversity altogether. Netflix is bringing color to the cold white world of The Witcher, breaking the mold from other fantasies and so far the reception is exceptionally warm.