Everybody already knows that The Simpsons have had an uncanny track record of predicting future events with pinpoint precision. From killer bees to the discovery of the Higgs boson equation to predicting a Nobel Peace Prize winner, and even its eerily accurate predictions related to politics, The Simpsons have been on a roll for 32 seasons depicting future real-life events in hilarious ways. It seems no end is in sight, either, as our favorite animated family seems to have accurately predicted another iconic figure, at least in terms of the video gaming zeitgeist: Lady Dimitrescu.

I came across this revelation while watching The Simpsons as I cleaned up my kitchen – my normal routine after a long work day. I think my mind was already warmed up to The Simpsons’ predictions having just watched Season Four’s “Marge In Chains” episode, which hits on a handful of things that actually happened in 2020. As such, I think I was subconsciously keeping an eye out for other predictions that hadn’t already been discovered. And then, it hit me… like a slap in the face with some elongated claw-like nails.

In Episode One of Season Five, “Homer’s Barbershop Quartet,” Homer, Principal Skinner, Apu, and Barney are performing on a naval ship during the Statue of Liberty Centennial celebration. After the crowd applauds The Be Sharps’ rendition of “Goodbye, My Coney Island Baby”, Homer takes a second to dedicate their next song to “a very special woman. “She’s a hundred years old,“ Homer continues, “and she weighs over 200… tons.”

A crowd goer responds in a panic, shouting, “This enormous woman will devour us all,” before screaming and jumping overboard into the ocean.

This is a near-perfect prediction for Lady Dimitrescu, in a way that only The Simpsons can get away with – which means it’s spot on, but with room for interpretation.

Of course, Homer is referring to the Statue of Liberty (which he clearly states), but let’s consider for a second the man who jumps into the ocean in an utter panic – a man who bears a strikingly similar appearance to one, Ethan Winters, the player-controlled protagonist of Resident Evil 7 Biohazard and Resident Evil Village. 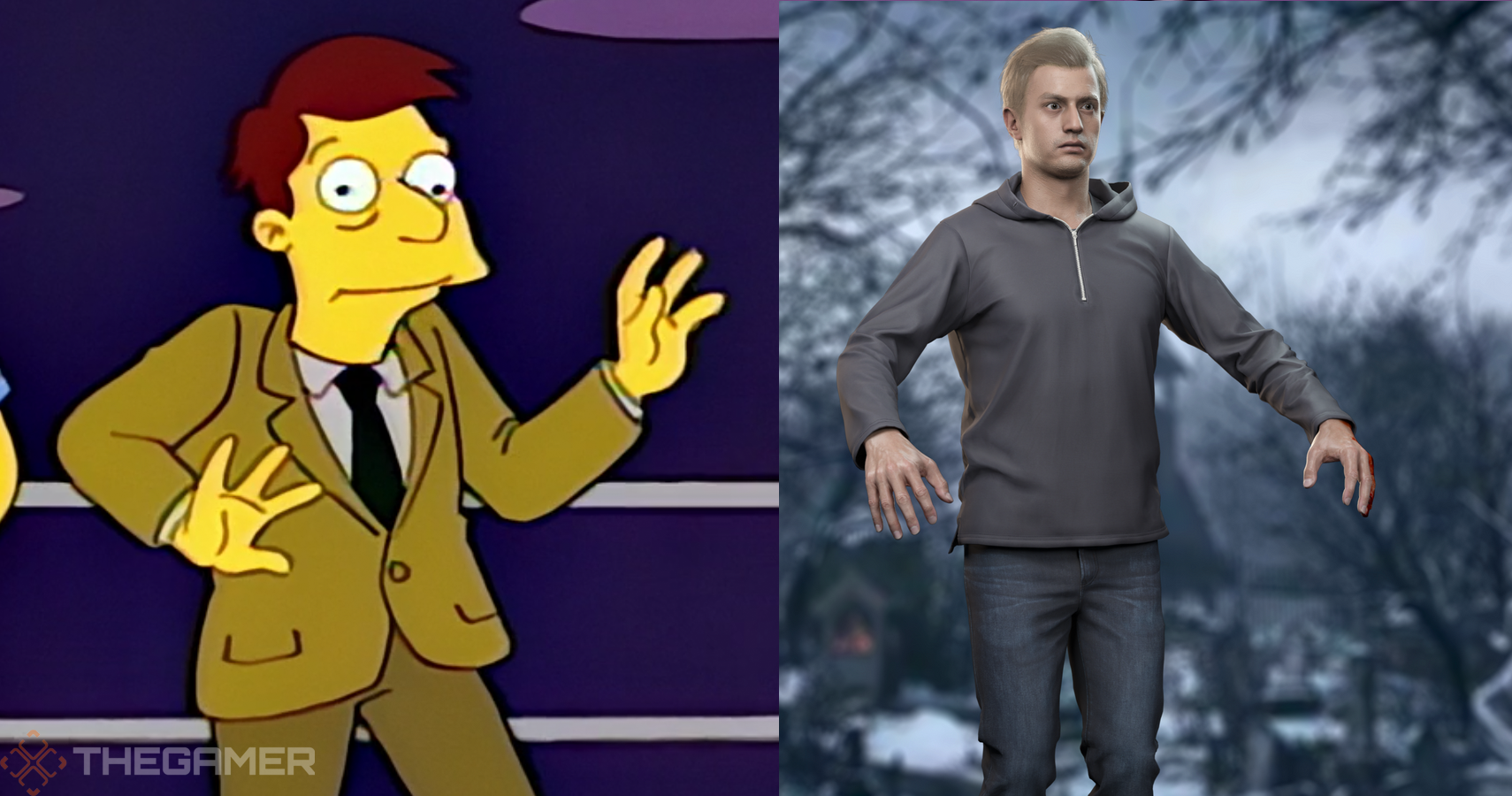 As far as Simpsons characters go, the random guy is pretty generic. However, when compared to some recent “semi-official” renders of RE’s latest leading character, there is a noticeable resemblance – perhaps in the generic tone of each character’s design.

Needless to say, the other clear-cut similarity between The Simpsons character and Ethan Winters is from the fear that stems from being devoured by the towering noblewoman who could, in fact, devour them with ease.

Additionally, while she may not meet the 200-ton criteria that Homer states, her 600 pounds (by our count) could easily spell doom for a normal human being. That said, Homer’s mention of this “special lady” being “a hundred years old” falls well into the realm of Lady Dimitrescu’s age range. Given her timeline of events, it’s been calculated that Lady Dimitrescu was born in 1914 or earlier, putting her just over one hundred years old. 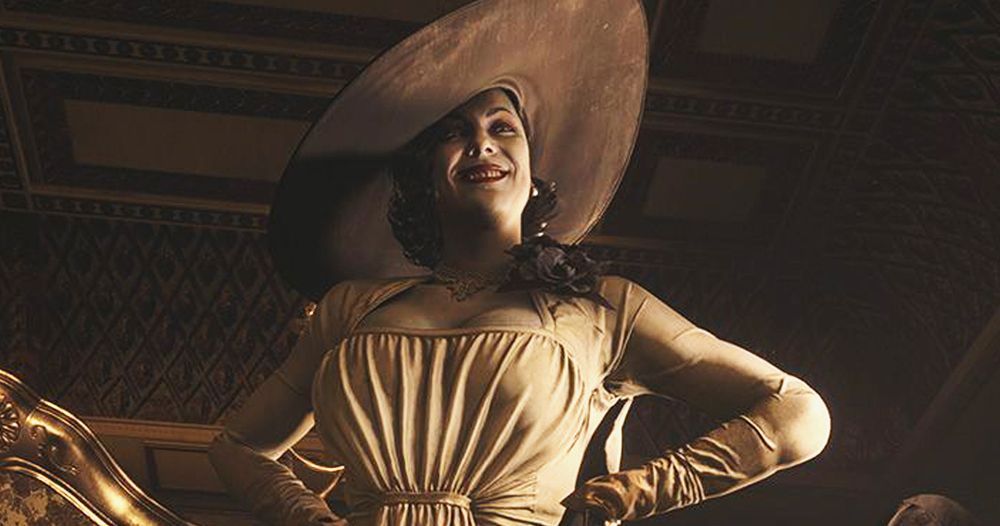 Is it a stretch to say that The Simpsons literally predicted the Resident Evil Village villain that the entire gaming industry is still swooning over? Maybe. But I dare you to find a better depiction of Lady Dimitrescu than what’s found in Season Five of The Simpsons.