On this anniversary of the PlayStation 2, let’s appreciate how this fantastic console was perhaps the last time there was a true Wild West in gaming.

And I don’t mean that as the last time a Red Dead Redemption came out. I mean games like Samurai Western, Wild Arms, and Gunfighter II–games you probably have never even heard of. These games would never have existed if the PlayStation 2 wasn’t as huge as it was. It takes a console with enormous market penetration to allow for weird niche games to exist, and the PlayStation 2 was the last time a console felt big enough to allow that sort of creativity.

Let’s get the numbers out of the way. The PlayStation 2 was–and still is–the biggest-selling console of all time. Over 159 million PS2s have been sold to date, which meant there were over 159 million customers looking to fill their game libraries. With so many people owning this console, game developers could afford to go a little crazy.

And they did. The PlayStation 2 has a total game library of nearly 10,000 titles. That’s a number that would remain unbeaten until Steam came along and revolutionized the way we think of buying games. But from the console’s release in 2000 to well into the 2010s, the PS2 had such a commanding market that anyone who wanted to make money in games made their games for PlayStation. And a lot of companies did.

Some of them were big blockbuster titles, like the original God of War, Metal Gear Solid 2, or Grand Theft Auto: Vice City. But the vast majority of games released on the PS2 weren’t looking for mass appeal–they were looking for just enough of an audience to make a profit. They were looking for those niche gamers that were into something a little different. And a few of those games found their way to me.

The Right Player At The Right Time 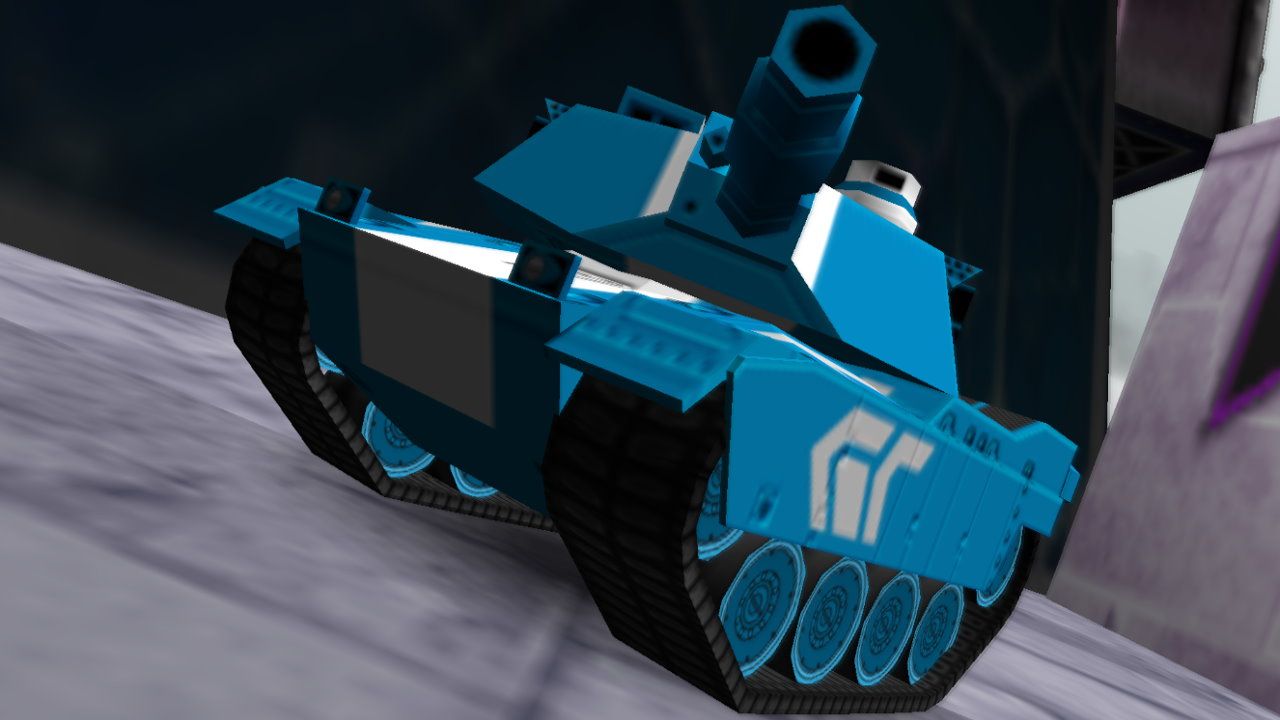 One of those games was called Seek and Destroy, made by Japanese developer Barnhouse Effect. A small studio, Barnhouse typically assists larger studios with their games rather than many anything for themselves. They’re most known for the Choro Q games on the original PlayStation and PlayStation 2. Seek and Destroy (or Shin Combat Choro Q, as it was known in Japan) was the rare solo departure for Barnhouse Effect featuring a world where people were represented by chibi tanks from all throughout history. The player chooses their tank, plays through various missions, and then upgrades their tank with new armor and weapons based on their score, unlocking new tanks along the way.

The thing that sold the game for me was the fact that people weren’t inside the tanks–the people WERE THE TANKS. Tiny, chubby, bizarrely proportioned tanks that shot massive rockets from itty-bitty gun barrels and flew through the air on angelic wings. It was just the right combination of adorable and weird, with just a hint of real-world accuracy that let me identify a Tiger II and Sherman Firefly whenever they appeared on screen (I was a big war buff as a kid).

While Seek and Destroy might have been the perfect game for me and I lost countless hours playing and replaying it, it was far from a commercial or critical success. Metacritic has it at 63%, and even the famously generous Famitsu only gave it a 27 out of 40. But to me, Seek and Destroy was a 10 out of 10, and it would never have even existed if the PS2 wasn’t as popular as it was.

After the PlayStation 2 had run its course I got a PlayStation 3, but it just wasn’t the same. The weird and wacky games that made the PS2 so great just weren’t there on the PS3. There was no Seek and Destroy, no Naval Ops: Commander, no Armored Core–nothing that spoke to me, personally. The Wild West-era was over. I wouldn’t get that feeling again until I went all-in on PC gaming a few years later.

But I do look back fondly at my old PlayStation 2. It was a console that worked so well that everybody had one, and because of that, everybody made a game for it. Even a small Japanese developer that just wanted to make a game about tiny talking tanks.