I love Cyberpunk 2077’s city of blinding lights and violent delights. It’s a beautiful illusion. Like all open-worlds, you have to suspend your disbelief and meet it halfway for it to fully convince you. The city itself is a stunning achievement, almost incomprehensible in its layout – after 100 hours of exploring, I’m still in awe.

The more time you spend in Night City, though, the more cracks appear. They don’t take away from the fact it’s an incredible game – at least on PC – but you can see where the scope was pulled back during development. It’s in the little things, like how V and Jackie seem to be the only people who ride a bike in Night City. Or how you never see anyone getting in or out of a car – unless you drag them out, of course.

I think the strangest thing, however, is the half-baked wanted system. In games like GTA, some of my fondest memories involve high-speed car chases, escaping police out in the open world. But GTA is a sandbox, where Cyberpunk 2077 is more akin to something like Mafia – the city is just a backdrop to the stories, not an anecdote generator. But even Mafia had a more functional wanted system than Cyberpunk.

Early in the story, you’re introduced to Night City via a slow ride as the passenger in a car. The illusion is at its best here, in these scripted moments. You see a car full of criminals who spill out onto the road ahead, tumbling from a vehicle, weapons drawn, as an AV speeds into view above. Elite enforcers, MAX-TAC, drop down from the flying vehicle and fill the wannabe gangsters with hot lead before instructing you to drive on,

In-game, there’s nothing like this. Commit a crime on the streets of Night City and you’ll incur the wrath of the NCPD, sure. But it’s not like in a Rockstar game where police will drive to your location and dispense comical justice by ramming your vehicle like a fuck machine. If you get in a car to escape these police, you will lose them 50 meters down the road. If you happen to be on foot, you’ll see the cops literally teleporting in. Inside a building, they will spawn in empty rooms and fill you with bullets. If only MAX-TAC had this technology – they’d have saved on fuel in the opening sequence.

So, why are the police like this? It’s because the driving AI is barebones, to put it mildly. You never see people getting in and out of cars because cars are drones. You sometimes catch them spawning in when you drive fast down the motorway. Even in The Beast In Me, a quest that’s all about street racing, you can see the racers on the map spawning and despawning whenever they’re out of view – it’s the only way the AI can keep pace. That’s why you don’t see police speeding after you in cars.

It’s a bit disappointing, but I think the richness of the rest of the world makes up for it. Cyberpunk 2077 was never intended to be a sandbox. Even in pre-release interviews, the developers said there wouldn’t be any “emergent” content, where the game world and systems interact in surprising ways. It’s all scripted. And scripted stuff is what CD Projekt does best – these characters and stories rival those of The Witcher 3. The world is just a ridiculously lavish – and ultimately, a little shallow – backdrop. In a way, it makes sense for the style over substance mantra of Cyberpunk 2077’s world. 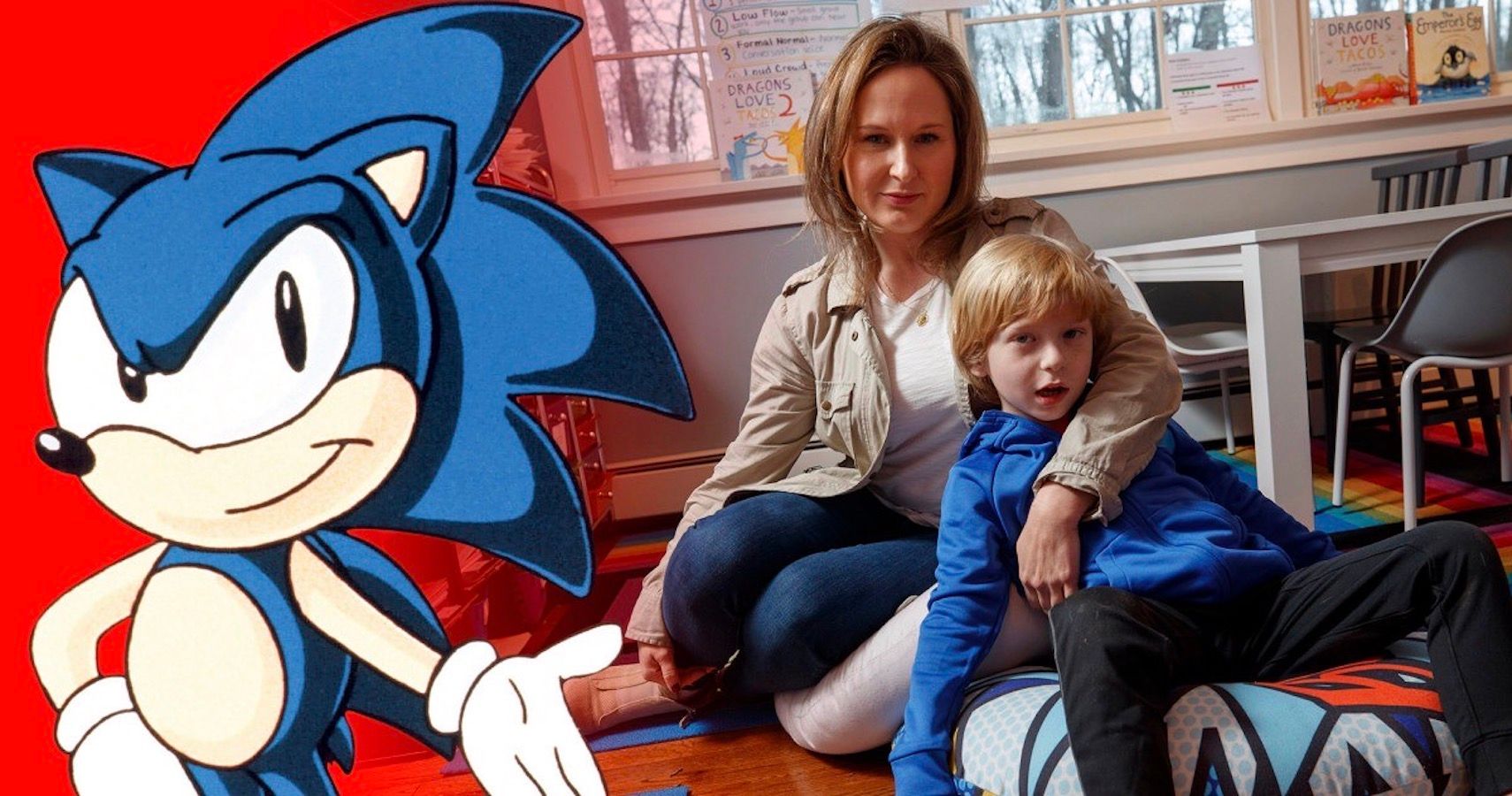