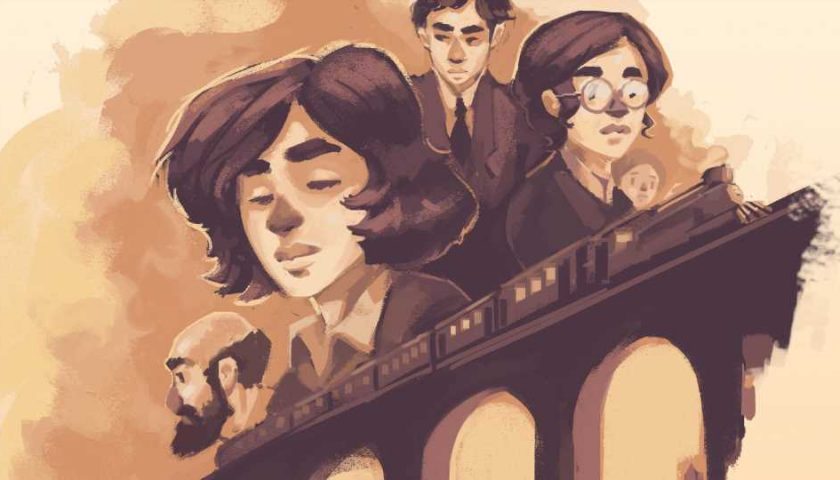 Adventure games are typically, well, adventures. Whether it's the hapless Guybrush Threepwood's quest to become a legendary pirate, or struggling salesman Manny Calavera on his journey through the underworld, the best point-and-click games are about ordinary people doing extraordinary things. The Lion's Song is about that too, but in a much more grounded, realistic way. It's still an adventure, but it's an adventure of the soul.

Mechanically, it's a fairly standard LucasArts-style adventure game. You use the mouse to move your character around, talk to people, and click on objects to investigate them. But it's the subject matter that makes The Lion's Song special. It's a game about inspiration, trying to make something of yourself, overcoming self doubt, and the struggle of turning an idea into something great. Here, your greatest enemy isn't the ghost pirate LeChuck—it's yourself.

This is ambitious stuff for a video game, but developer Mi'pu'mi Games —whose most recent project, The Flower Collectors, is also worth playing—pulls it off with confident, nuanced writing, stunning sepia-toned pixel art, and strong characters. It's a heavily story-led game, split into chapters with narratives that subtly intertwine. There are no puzzles in the traditional sense, but the decisions you make can impact the story. 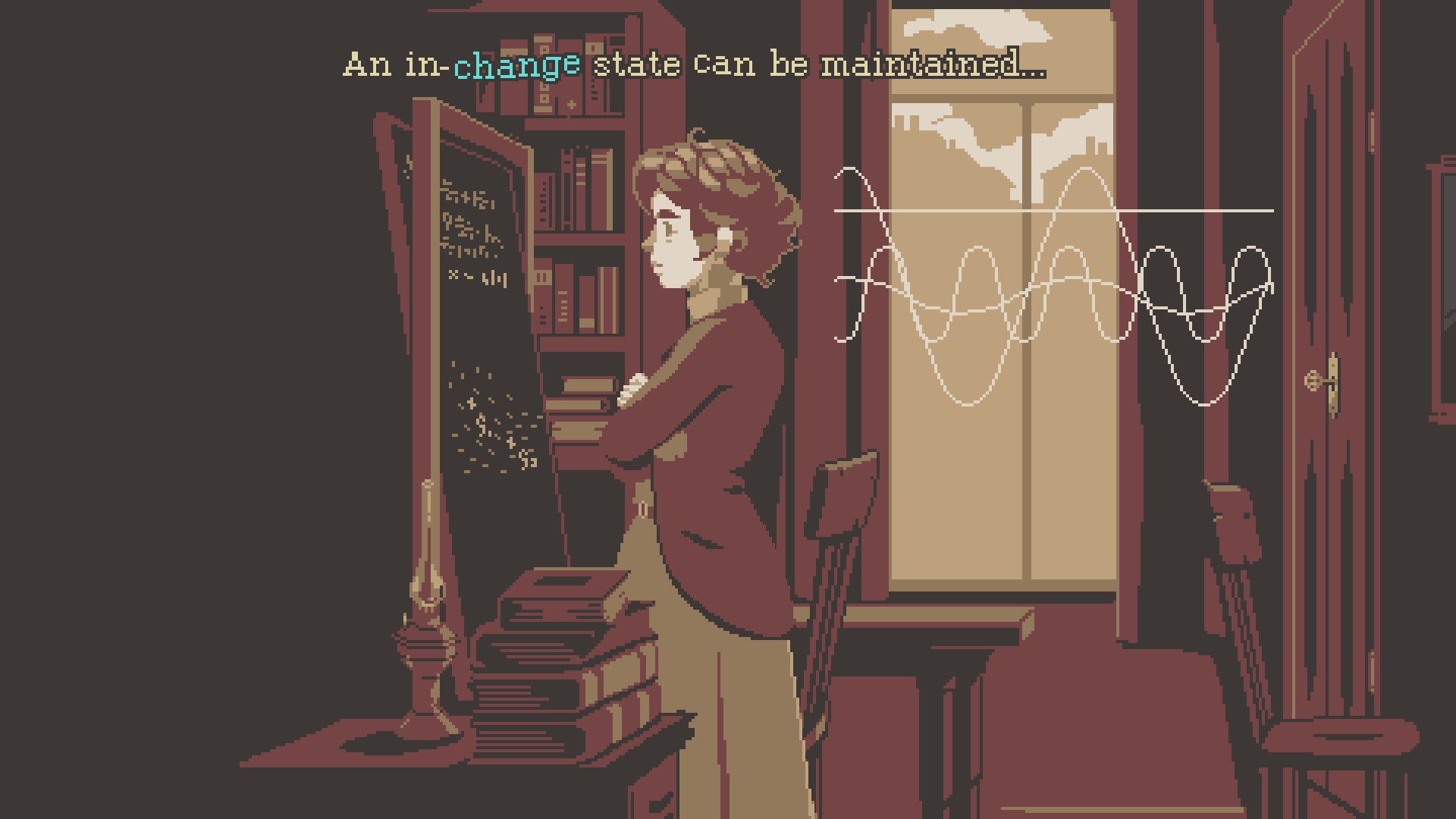 The first episode, which is free on Steam, focuses on a young composer, Wilma, who is overcome with writer's block. Desperately trying to impress her mentor, and her peers in the Vienna music scene, she escapes to a remote mountain cabin to write a piece of music. The idyllic scenery around her provides ample inspiration, but she also has to wrestle with the demons raging inside her head, whose voices ring louder in this quiet, isolated setting.

It's really clever stuff, and beautifully written—although I should mention that the first episode isn't fully representative of the rest of the game. In terms of interactivity, this is the simplest, most hands-off chapter. Later episodes are much more involved, and bring in some fun, imaginative storytelling devices. A good example of this comes in episode 2, which stars Franz, a young painter trying to make a name for himself in the Vienna art scene.

When Franz paints a portrait, he has an uncanny ability to draw out hidden truths about the person sitting for him. This is visualised in the game by silhouettes dancing around the subject, revealing different facets of their personality. As the player, you have to interpret these correctly. Failure to do so will result in Vienna's most feared art critics and scenesters, a brutal bunch, savaging his work. Franz's career is entirely in your hands. 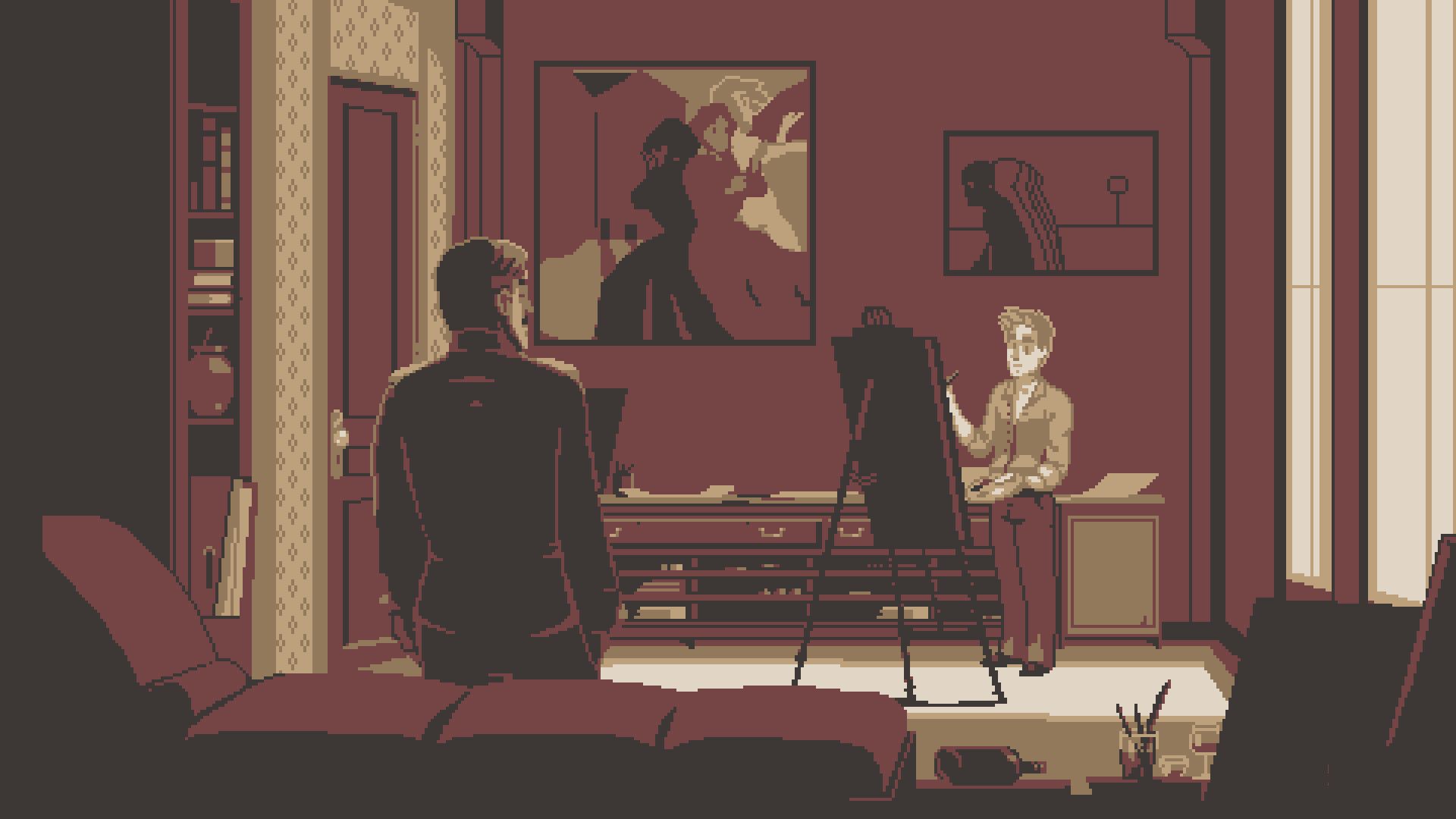 Episode 3 stars Emma, a brilliant mathematician who, being a woman in the 1900s, is having a hard time being taken seriously by Vienna's eminent scholars. To have her work appraised fairly, she disguises herself as a man named Emil—and in the process discovers something deeper about herself and her identity. These characters are all very different, with their own struggles, but share a common goal: finding peace within themselves.

The Lion's Song is an incredible achievement. Its stylish depiction of 1900s Vienna is gorgeously atmospheric. The characters are likeable and richly painted. The writing is tasteful and intelligent. Your choices result in some very different outcomes in the story. It's one of the best narrative games I've ever played, with a confidence and maturity rarely seen in this medium. You probably haven't played it, but you really, really should.