Weapon durability isn’t the flashiest mechanic in games — you use a weapon a lot and it breaks. Some games add it for realism, others ignore it for convenience. While some players enjoy the added sense of preparing for battle by inspecting their characters’ gear, others complain that it’s an annoying encumbrance mid-fight. Weapon durability has always been around in Fire Emblem, but a few games have tried to remove it with mixed results.

Of the sixteen games in the Fire Emblem main series, only two have dared to remove weapon durability entirely, and only one (Three Houses) has attempted what we’ll call the ‘hybrid’ approach thanks to its unique use of ore and blacksmithing. Fates and Echoes both removed weapon durability wholesale, but tried to balance their new systems in other ways. Neither feels too different from a regular Fire Emblem game, but they’re quite distinct even from each other.

In Fates, certain types of weapons will debuff the user after combat or as a penalty for equipping them. Steel weapons reduce speed, a kodachi has zero chance to crit, and so on. In Echoes, users aren’t debuffed, but instead can only hold one item at a time, meaning you can’t have a unit cycle between weapon types anymore or hold onto a healing item and a decent weapon at the same time. Let’s look for the strong points of these approaches — or the cons of leaving regular weapon durability in place — first.

The Case Against Durability 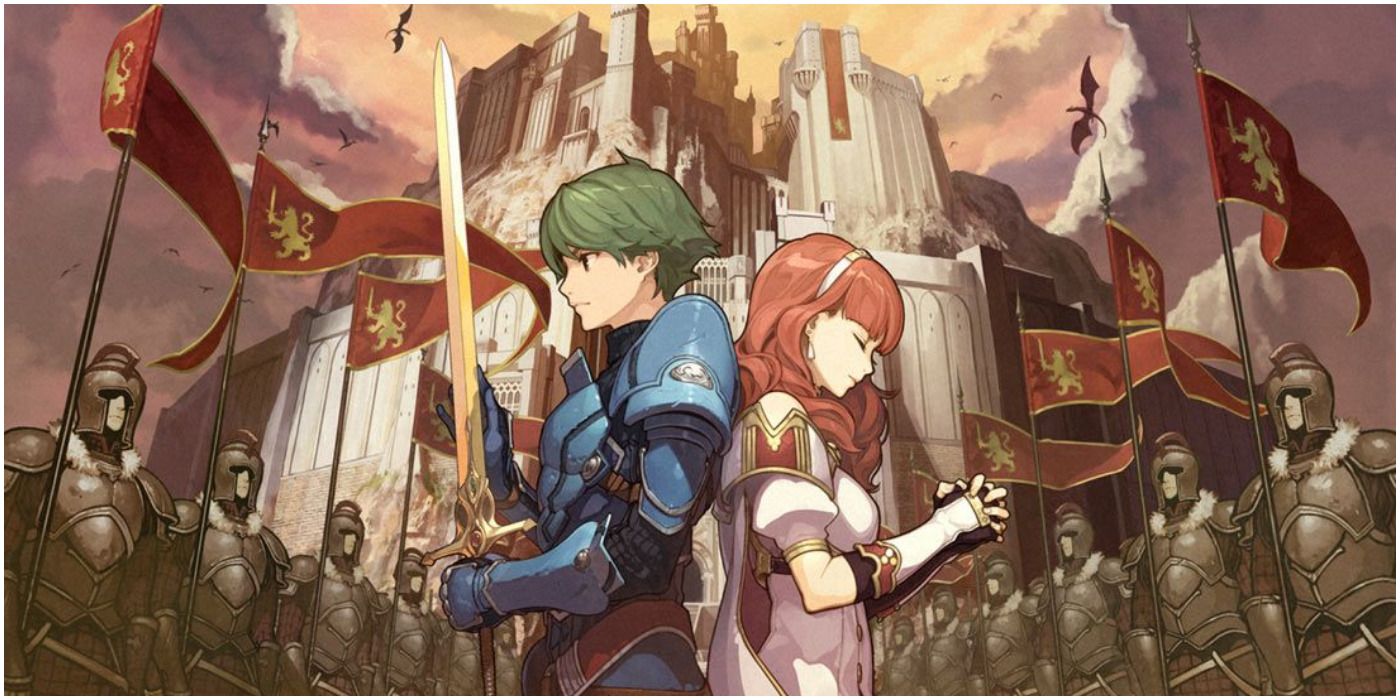 The strongest case for removing weapon durability is that it allows for the game to be balanced in ways that are more resistant to cheese strategies. If there is no weapon durability, the onus is no longer on the developers to guarantee that you always have a means of purchasing new weapons to avoid soft-locking. In turn, the game can create a limited weapon economy — players will only have access to however many swords or lances the game provides, forcing those who tend to gravitate towards all-myrmidon armies to change their strategy if they want to use more characters.

Conquest provides a good example of what Fire Emblem’s balancing could be like in a limited economy. Strapped for cash and unable to grind, your army’s gear will likely be composed of whatever you can scrounge off fallen enemies and the one or two better steel weapons you can afford to buy after each battle. In Echoes, you can’t even purchase new weapons, only having limited access to a blacksmith that will forge what you already have. You only get what you can find laying around or pick off from enemies or chests. Both of these things can lead to a more tailored experience in terms of difficulty and army composition.

The Case For Durability 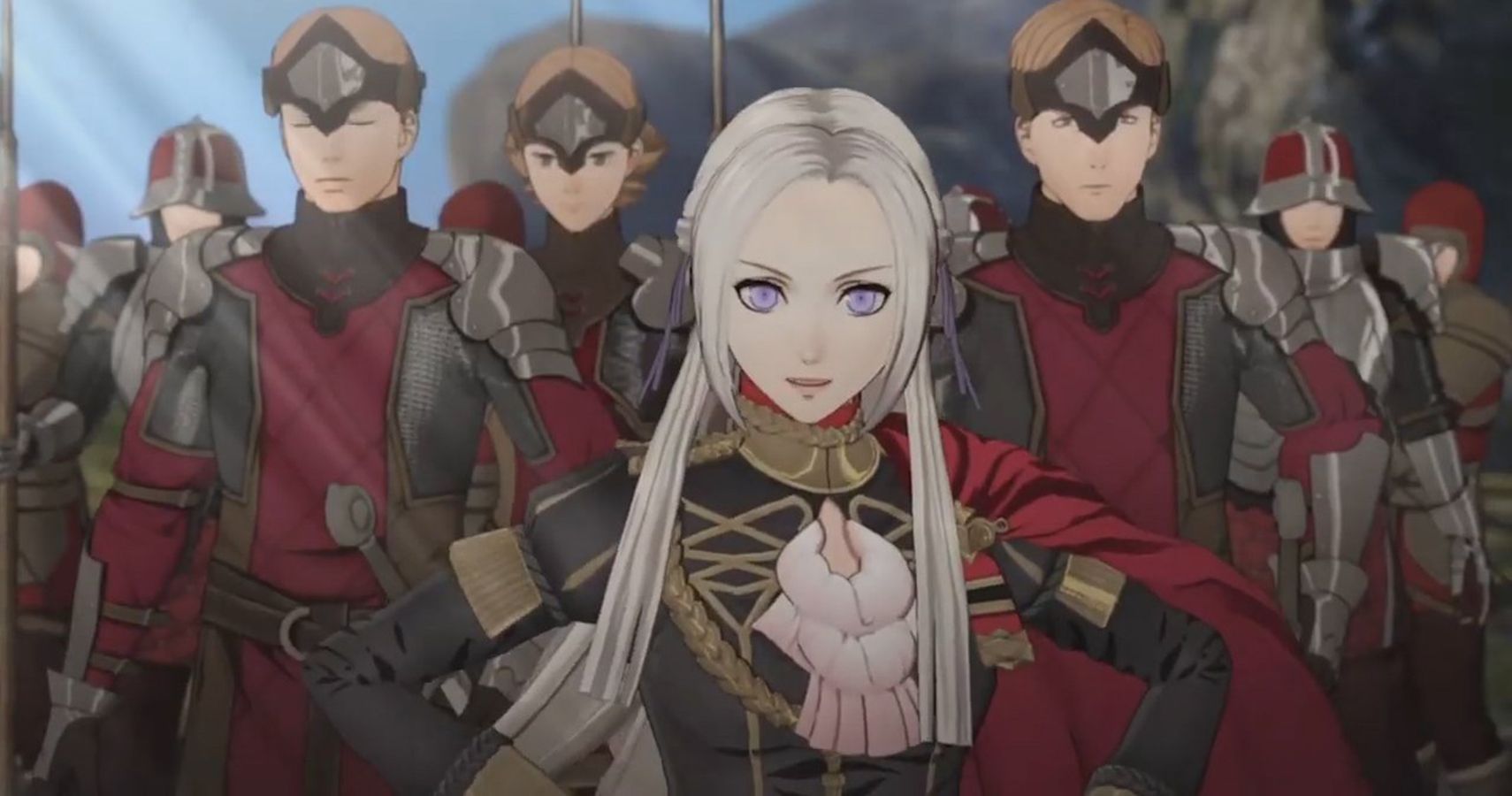 To get it out of the way: yes, the fact that weapon durability is a series staple is reason enough on its own. Although unbreakable weapons are something the series experimented with (especially unbreakable lord weapons a la Awakening’s two Falchions), they did still want to bring durability back into Three Houses for a reason. Imagine a world where Edelgard’s Raging Storm attack is not limited to the uses of her personal weapon, leaving players free to give her an infinite amount of turns as long as she can kill whatever she swings her axe at. Seeing as that would be optimal, why would we try anything else?

Making weapons disposable disincentivizes spamming your rare Killing Edge the second you get it, and means players must make a conscious choice of when to spend uses of their truly powerful weapons and when to keep them in their pockets. While it means the game must take pains to provide chances to replace your weapons to avoid soft-locking, it also encourages experimentation and resource mindfulness. In addition, locking access to silver weapons or reducing the funds provided to your army has worked to keep the game balanced this way in the past. However, it only works if all weapons are breakable – if lord weapons are exempted, they’ll be free to spam away with little risk of lost stopping power in the lategame.

Is weapon durability going anywhere in the next games? It doesn’t seem likely, if the return to form in Three Houses is anything to go off of. But it is possible that the series could tweak its new hybrid formula even more in the coming years in efforts to provide the same narrative experience of finite resources that Echoes delivered.

NEXT:  Queerness In Mass Effect Is Messy, But Still Vital