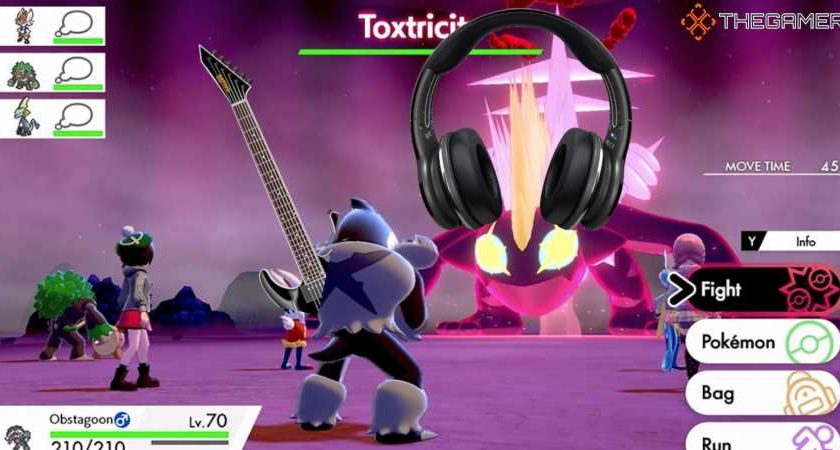 Pokemon Sword and Shield took a leaf out of Sun and Moon’s book and added some much needed variety to the gyms. The puzzles are interesting. There’s one where you have to herd sheep, one where you have to catch Pokemon, and one where you have to drive a little teacup car. All but one also include Dynamaxing, a cool gimmick that seems inspired by the Totem Pokemon and Mega Pokemon that came before. However, none of these changes are the best part of the Galar regions gyms. That accolade goes to the absolutely banging techno that plays as you fight the gym leaders.

The music in Pokemon has often been the stuff of memes and legends. Cynthia’s battle theme in gen 4 was incredible, while the trumpets in gen 3 almost blew out many kids’ eardrums, and the creepy Lavender town music spawned many ghost stories and creepypastas. The techno in Sword and Shield absolutely blows all of that out of the water. It has no business going as hard as it does. While the U.K. does have a decent techno scene, it’s typically associated more with mainland Europe. There’s even a more typically British punk aesthetic that runs throughout the game, from Team Yell down to Toxtricity, my favourite Galar Pokemon, so I was really surprised by the gym music.

Whatever the reason behind the music choice, it absolutely slaps – unlike Snap’s main legendary, this was a great choice. Not only are the gym themes great songs in their own right, but they’re also narratively and dynamically integrated really well. To replicate the effect of crowds cheering in stadiums, the songs change based on your performance in a battle. As the gym theme plays, the tone shifts to a lighter register once you knock out an opponent’s Pokemon, letting you know you’re doing a good job, like a little musical pat on the back. Some bongo drums also get thrown into the mix which excellently reflect the forward shift in momentum in the battle. I personally prefer the first part of the theme, but that’s just personal taste really.

The most noticeable change occurs when the Pokemon get Dynamaxed in the gym battles. The addition of vocal chanting, as well as rhythmic whistle blows, is designed to simulate sports songs and fans cheering. Fortunately, this doesn’t fall into the annoying territory of vuvuzelas that had to be banned at football matches, as the main techno beat can still be heard clearly over the new layers of sound. The fact that these themes are dynamic, rather than completely predetermined, adds a sense of spectacle to the battles, something that wonderfully complements that new Dynamax mechanic. 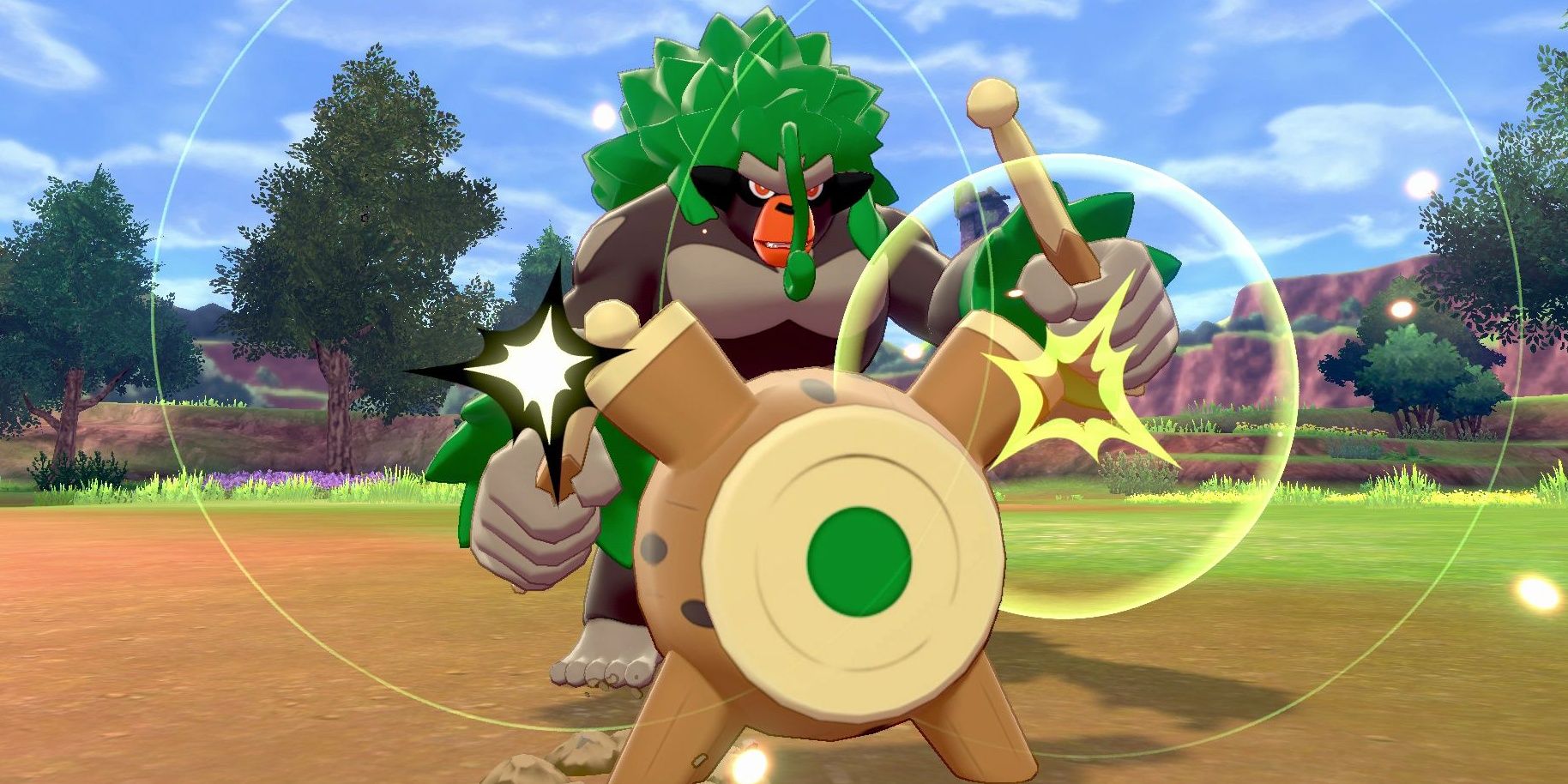 While Sword and Shield are by no means perfect games, they do capture the epic scale of Dynamax battles perfectly with the superb dynamic techno gym themes. I ran my university’s DJ society while I was a student, and if I were still there, I’d use the gym themes as an example of how to hype up a crowd. Hopefully, Legends Arceus can achieve a similar effect with folk music. Now that would be something special.