Overall, Apex Legends is a phenomenal, well-balanced game that does a lot of things right. Respawn’s take on the FPS battle royale genre features a fantastic array of fun weapons, silky-smooth movement and controls, original and interesting map design, and a passionate player-base to glue it all together. However, tweaking some minor issues here and there could do some serious good when it comes to the game’s future as a spectator-fueled esport. 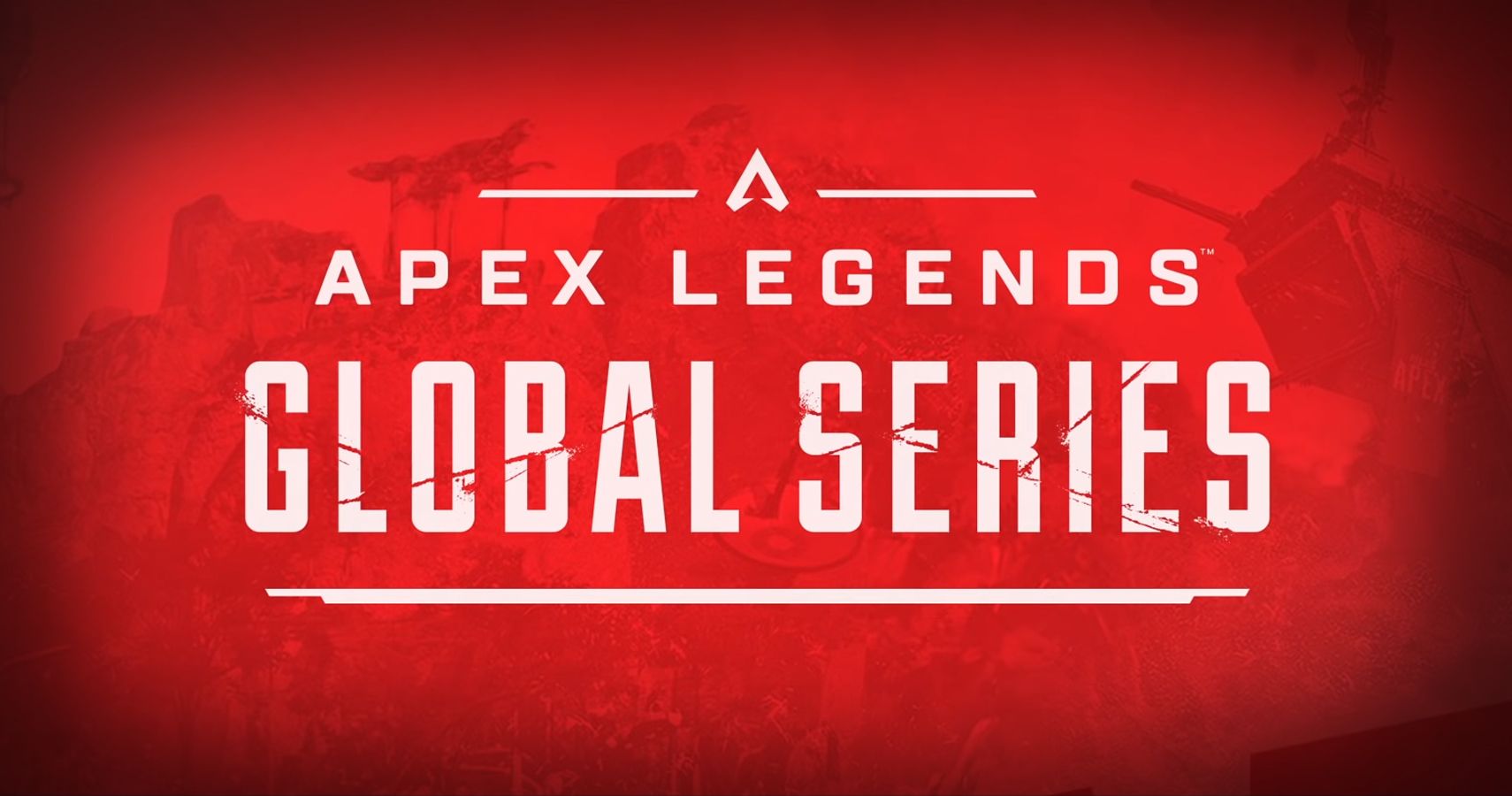 One of the first things that should be said right off-the-bat is that the tournament scene for Apex Legends has only ever seen improvement. The respectable effort of those who work behind-the-scenes to organize competitive events for the game cannot be overstated. Kill-race formats have largely gone extinct; Tournament sponsors have been secured; Competitive longevity has been prioritized by developers – all wonderful things that didn’t exist in Apex’s early days. 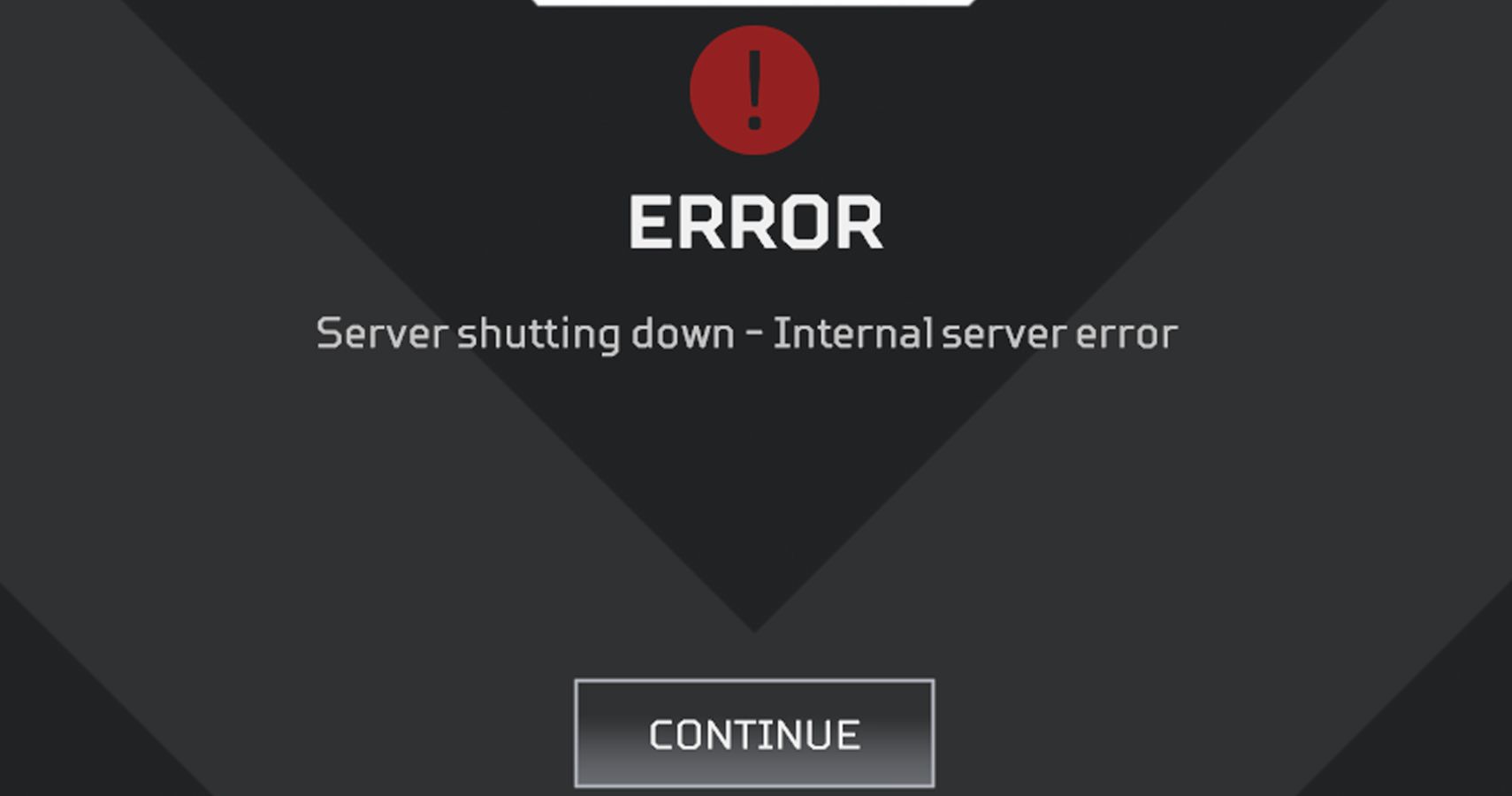 This isn’t a point that really needs to be harped on too much, but regardless must be addressed. Without a doubt, game-breaking issues have persisted in Apex Legends for most of the game’s life.

Right now, Respawn needs to prioritize providing regular updates on what is being done to remedy the ridiculous amount crashes that players are suffering from. Even if there is no solution yet, the team should value the importance of letting its players know – just to show that something is in the works. Nothing is more discouraging for a player-base than silent speculation.

Although the issue is complicated, it seems to relate to the game’s compatibility with a significant spectrum of video card drivers, specifically drivers designed for Nvidia’s 2080 line. Hopefully something can be done soon, as players seem to be dropping out left and right from the consequent discouragement.

Aside from that huge problem, server consistency seems to also plague players. Loading into a game is like a box of chocolates; Smooth servers, choppy servers, server crashes – you never know what you’re gonna get.

Lastly, faster responses to massive bugs needs to happen. The latest weird bug that came about was a glitch that allowed all Bangalore characters to become almost entirely invisible. They should have disabled the legend from the game while the issue was resolved, but instead allowed the game-ruining bug to persist until it was finally patched out days later. 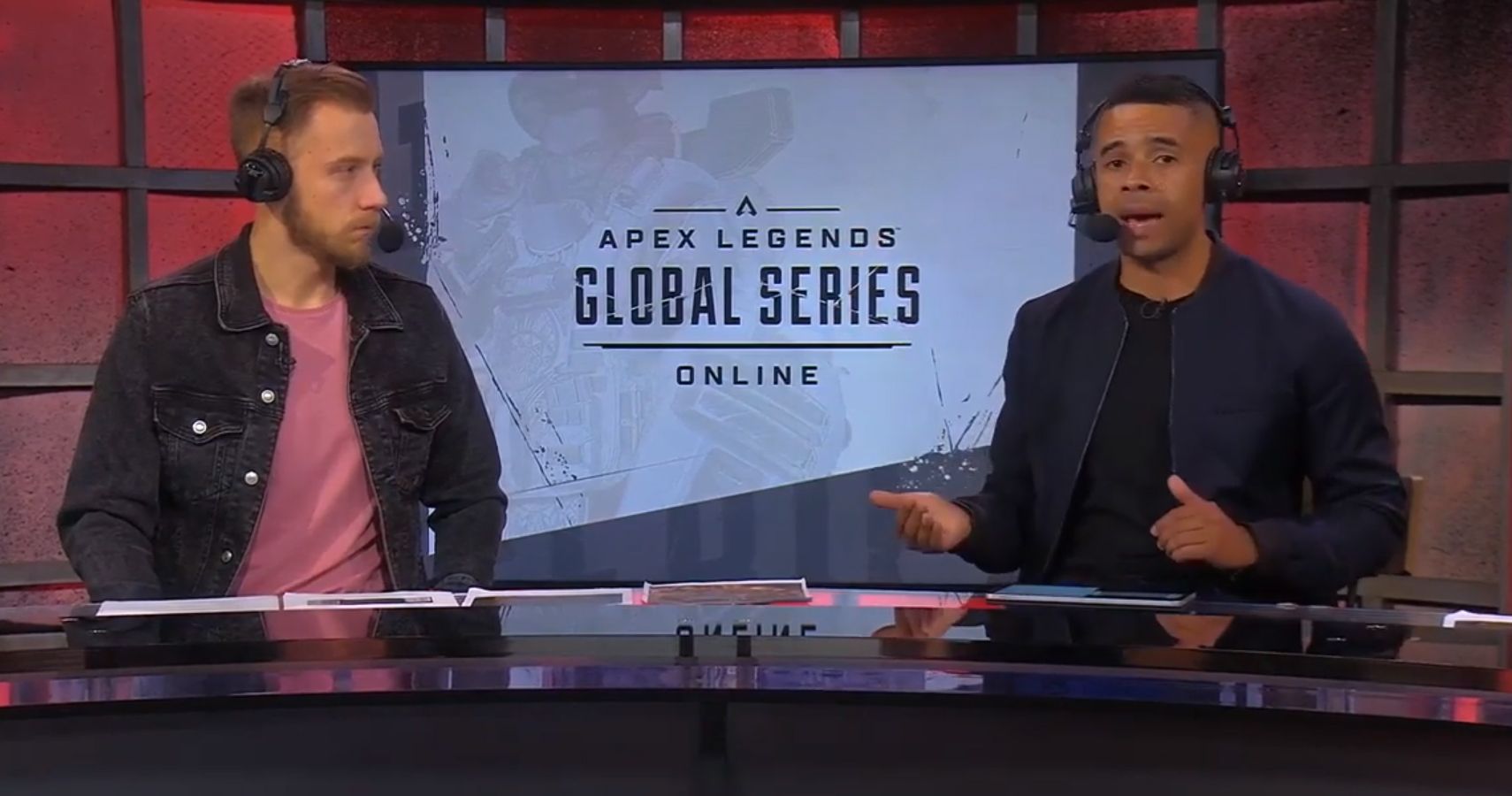 The last point is aimed at those responsible for managing live broadcasts of Apex Legends events. Unfortunately, broadcasts for every single tournament have suffered immensely because “observers” fail to keep eyes on the action. The following clip is a small example of how easy it is to miss an interesting fight (shown in the kill-feed in the top right.)

Too many times have fans flamed the chat because everyone is forced to watch a team loot for 5 minutes, even though the kill-feed shows that action is happening elsewhere. This leaves viewers to rely on their imaginations to figure out what the hell is going on. Resources should be put into creating a system that allows for quick transitions to prioritize action; This should require little effort to streamline.

On top of that, it should simply be accepted that there will be fan-favorites. Most of the time, organizers feature a very even-handed account of every participating team – this is a big mistake.

Going into big tournaments, broadcasters should understand who people like based on previous performance, personality, and reputation. Additionally, they should plan to adapt to the energy of the chat. When a competitor is on fire and viewers are amped up, for the love of God, let viewers keep watching that team.

During the recent Twitch Rivals tournament, when the broadcast actually stayed on a hilarious dialogue between Dcop and Monsoon, I noticed that viewership surged. It was no coincidence – simply more evidence to add to the pile.

It is insanely annoying when management does not adapt to a livestream as it unfolds, constantly failing to capitalize on impressive or hilarious moments in-game (in favor of lazy, rhythmic camera-cycling.) This is an absolute sickness that has plagued spectator engagement during livestreamed events for the game.

Apex Legends absolutely has what it takes to succeed in the realm of esports, but until these issues are addressed, it would be unsurprising to witness the game slowly die out to stronger competitors. None of the changes required are massive; thoughtful tournament formatting, a reliable game client, and more attentive broadcast management will each take Respawn’s battle royale to new heights.