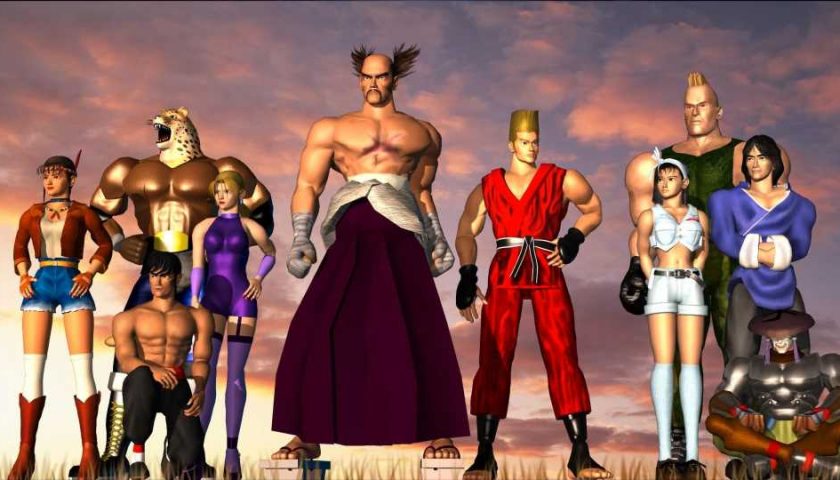 I’m not a fighting game expert. My brain isn’t the type that is adept at learning combos or move sets for dozens of characters, and I’ve no shame in admitting that I’m the type of girl who will button mash her way to victory or die trying.

This means that a number of games in the genre are often out of my reach, demanding an expertise I know I won’t have the patience to learn, so I let them fall by the wayside. Granblue Fantasy Versus and Guilty Gear Strive look gorgeous and are clearly marvelous achievements in their own right, but they aren’t for me, and that’s totally okay.

Tekken and SoulCalibur on the other hand, I can fuck with those. 3D brawlers with more simplistic inputs and varied characters that consider the perspective of curious newcomers are so powerful, drawing in crowds unafraid of being brushed aside by genre elitists demanding you decipher combos and stop pressing whatever buttons happen to cause the most damage. 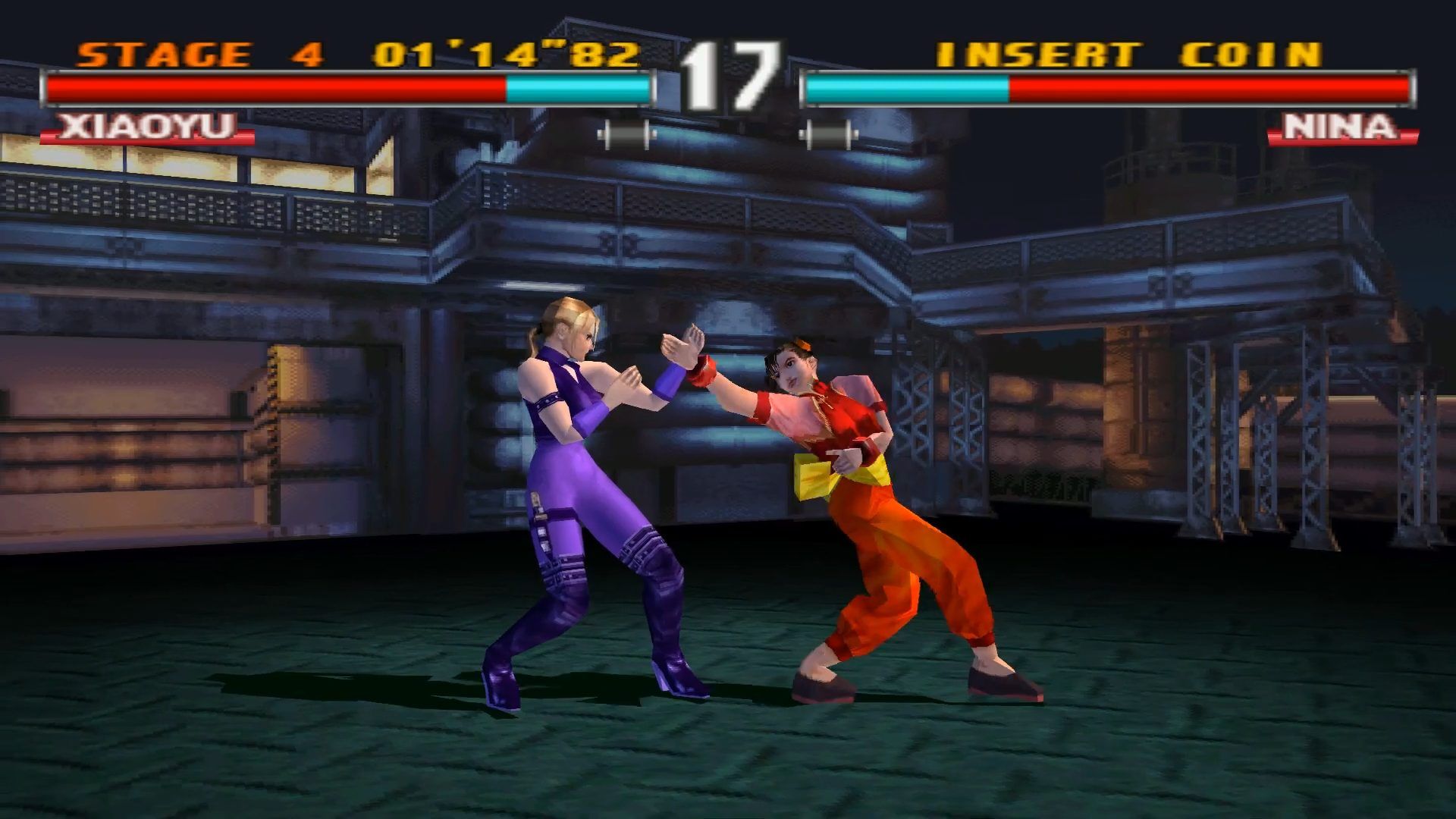 Games are made to be fun, and sometimes it’s okay to approach them from such a trivial perspective. As Tekken 3 celebrates its 25th anniversary since launching for the original PlayStation (yes, it really has been that long) it’s worth looking back on how the series changed the fighting game genre forever, building on the foundations established by classics like Street Fighter 2, Battle Arena Toshinden, and Virtua Fighter as the genre made its hesitant first steps into a new dimension of visual expression.

Even today it still plays brilliantly, cementing a simple yet effective combat system focusing on punches, kicks, grapples, and combos that were easy to learn yet deceptively hard to master. As a kid I remember picking the characters who looked the coolest as I repeatedly progressed through arcade mode to unearth each new ending and unlock new fighters. While some visual elements seem archaic today, the PS1 releases remain iconic.

Beginning life as a case study for Namco to develop 3D characters for the first time, Tekken was never intended to be a fighting game at all, but the sense of personality and weight born from their experiments resulted in a game that took the arcade scene by storm. It was able to compete alongside genre giants and modern entries remain a staple even today. I remember going to Japan before the game’s western release and seeing arcades stacked with Tekken machines, exclusive characters and stages blasting across the screens that I wouldn’t be able to play on my console for several years.

When it finally arrived, the wait was worth it. While the series has since become a multiplatform release, for years it remained a PlayStation staple, so much so that certain characters became mascots for the platform on a similar level to Spyro or Crash Bandicoot. It wasn’t until the PS4/Xbox One generation that Tekken would finally broaden its horizons, having spent several decades ingraining memories of horrifying FMV cutscenes and iconic character moments in the memories of Sony die-hards. Part of me misses when Tekken was the cream of the crop, having since been dethroned by a greater diversity of titles on the market while fighting games reckon with the idea that they just aren’t the blockbusters they once were. 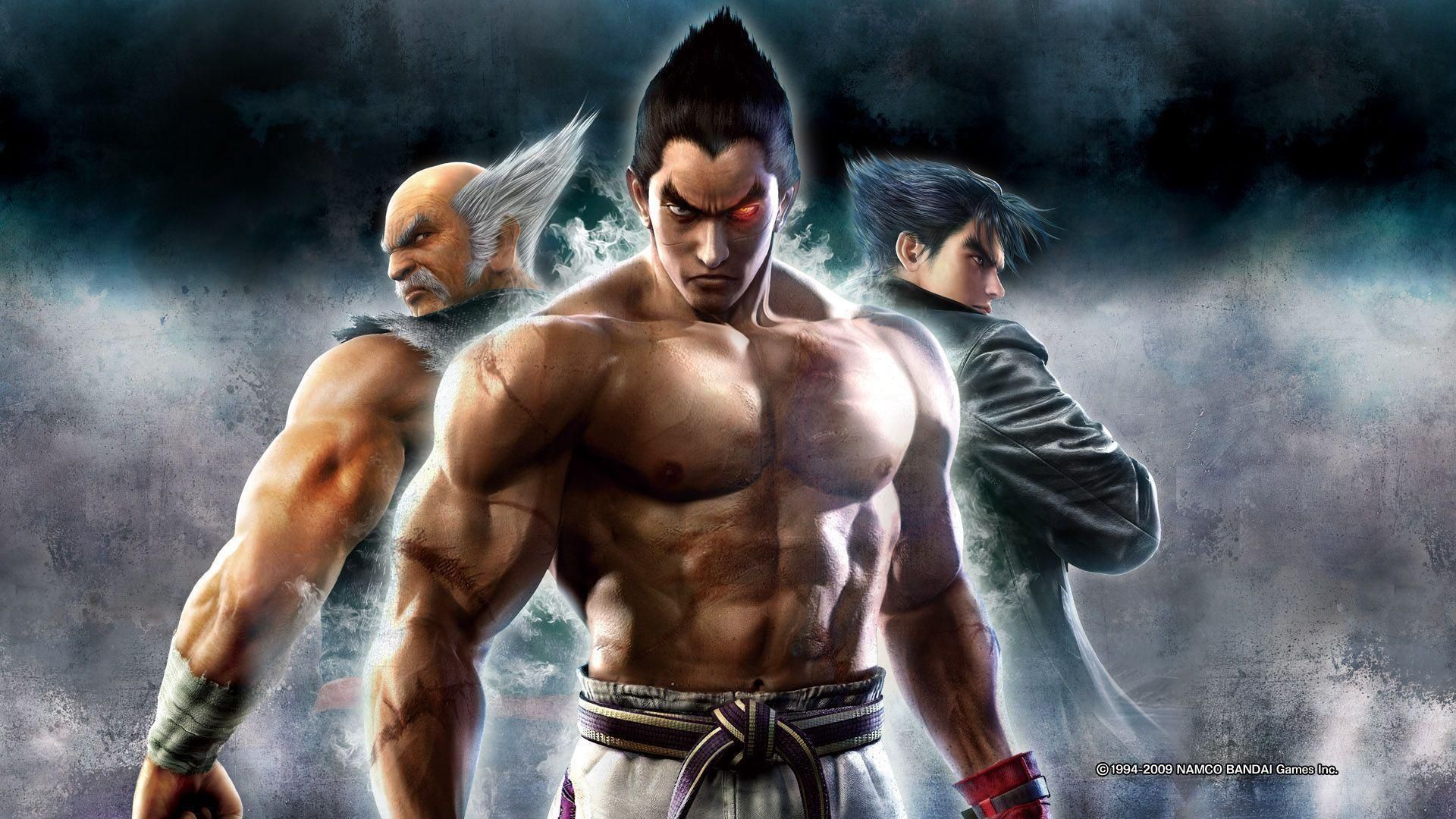 Fun fact – Tekken’s original name was ‘Rave Wars’ which is just the most ‘90s thing ever, especially with each game’s intro cutscene being a pure distillation of how obnoxious and outdated so much of that era’s musical culture has become. I’d watch my older brother try in vain to best Devil Jin for countless hours in a dingy old bedroom, cheering him on until he inevitably gave up and handed me the controller. I had no idea what I was doing, but I toyed with the game and developed a love for Tekken that remains to this day.

I’m not a superfan who plays it every day, but like so many others it was a huge part of my gaming childhood, so I approach the series with a sense of admiration even as it grows into something that far outweighs its humble origins. I’ll never forget being given a second-hand PS2 for Christmas with Tekken Tag Tournament, Final Fantasy 10, and Tony Hawk’s Pro Skater 4 – three games that defined an entire generation of gaming for me. 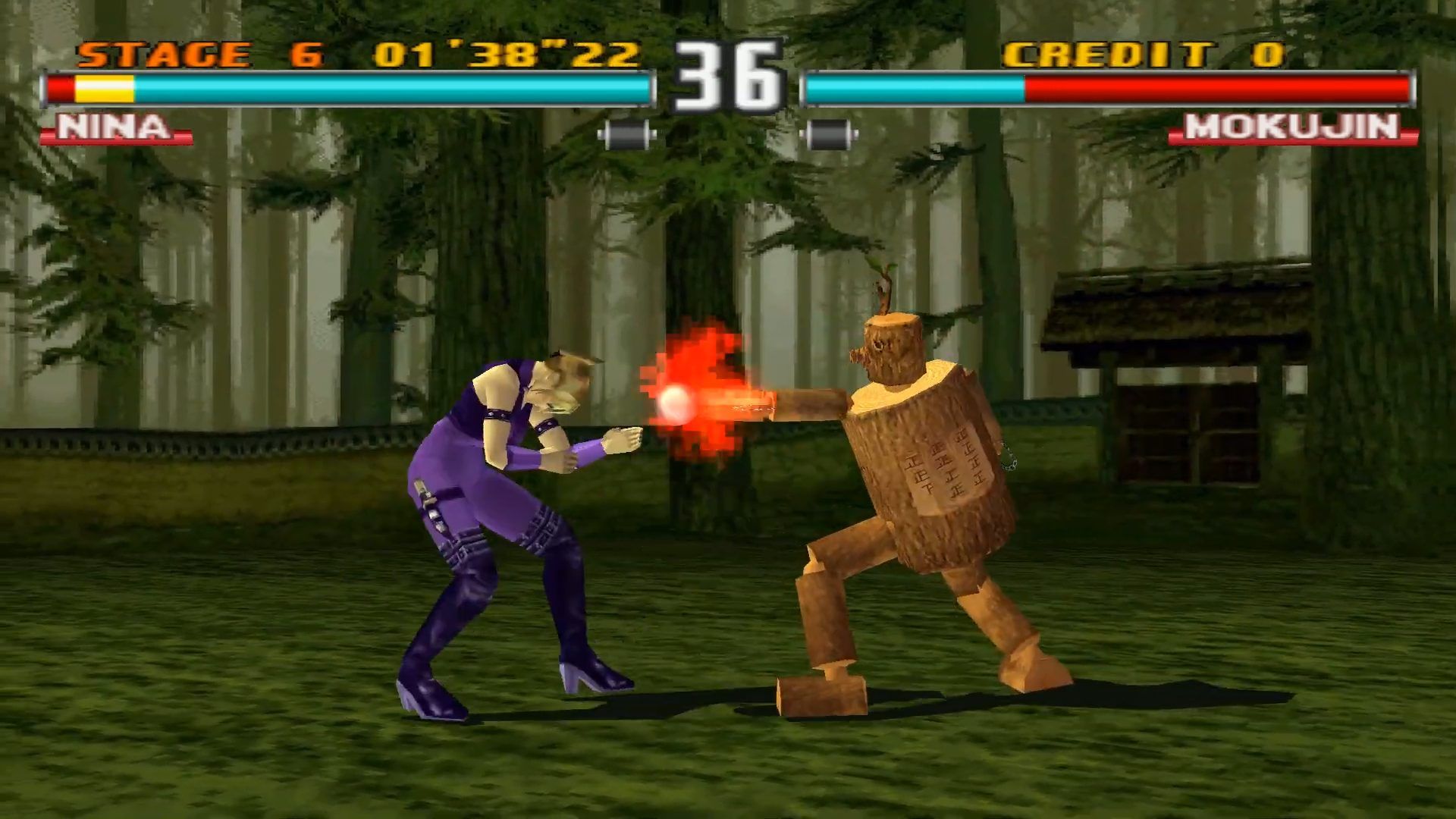 Tekken is a very different beast nowadays, bringing in DLC characters like The Walking Dead’s Negan and Final Fantasy 15’s Noctis. Yakuza’s Kiryu is yet to make an appearance, but perhaps one day the Dragon of Dojima will step into Monument Valley to kick some ass. The future of the series remains unclear, but with a hardcore fanbase and Katsuhiro Harada at the helm, I’m croissant my fingers that it will continue to draw in crowds for years to come.