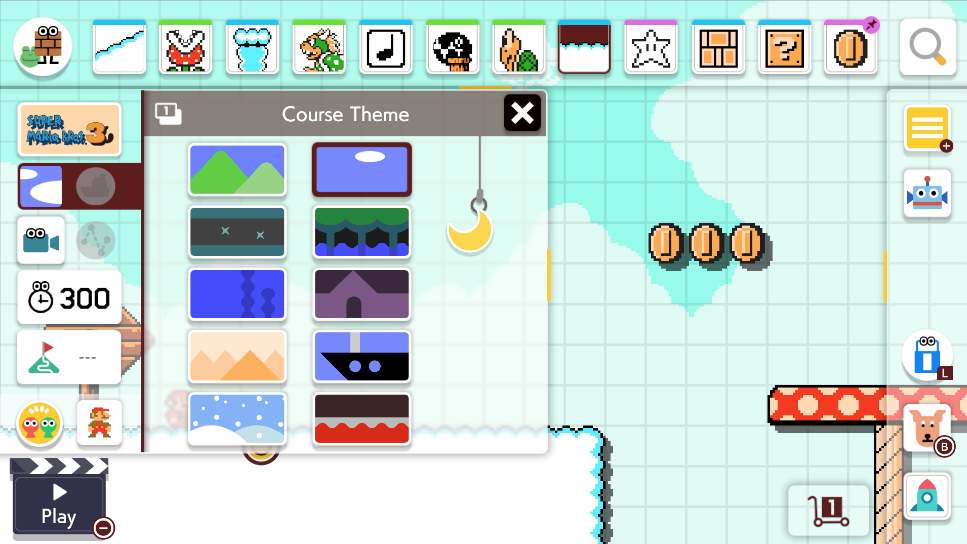 Separate from the existing styles is the Super Mario 3D World style. You might joke how it should’ve been renamed 2D World, but it’s still incredible how well that game’s unique features, like clear pipes, blink blocks, and of course Cat Mario, transfer to a side-scrolling format. As it stands, it’s the next best thing to having the Wii U’s best Mario game on Switch.

Fans may lament that a few elements still haven’t made the cut (sorry Charging Chuck) – the most glaring omission is the mystery mushroom from the first game that transformed you into different 8-bit character sprites in the SMB1 style, which sadly also means there’s no amiibo support.

Nonetheless, with such a dizzying amount of tools available from the start (though there’s still some surprises to unlock, including a brand new power-up), it’s really hard to complain about such quibbles.

Playing handheld, the experience is almost like playing the original Mario Maker on the Wii U gamepad. There’s some notable improvements, from how objects are now grouped into themes in selection wheels to being able to zoom in and out of levels by pinching the Switch’s capacitive touchscreen. 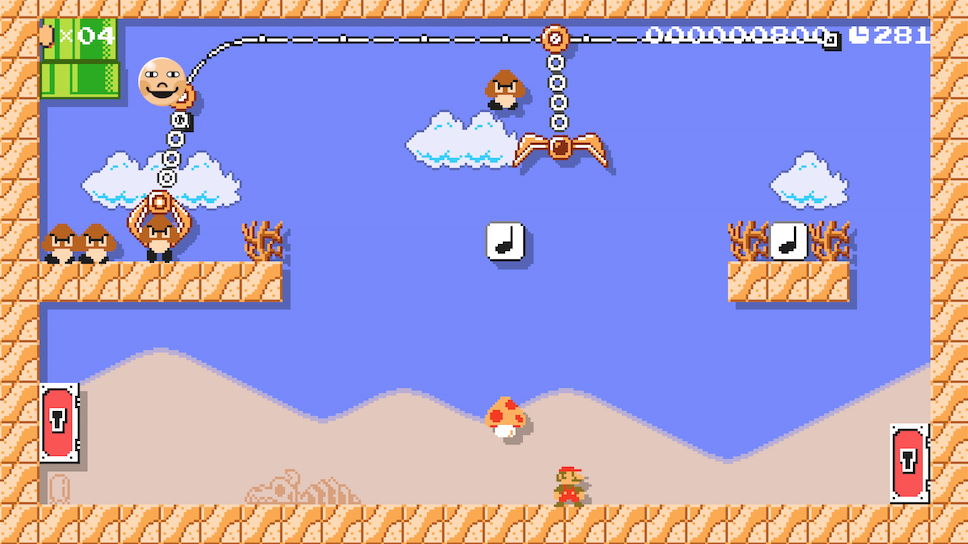 The biggest change is that traditional controls means you can make levels while the Switch is docked. Having tried Mario Maker 2 in handheld and TV mode, I’m impressed by how well it works in the latter.

My one gripe is that you can only use the touchscreen to draw and drop in objects in handheld mode, the button for doing it in docked or tabletop mode simply doesn’t register when the Joy-Con are attached to the system. While it’s more natural to use the touchscreen, it’s unnecessary to restrict the choice, so I hope this gets corrected in a patch.

In any case, it’s great being able to add in new pieces to a level and then hit the play button to test straight away. Swapping between make and play modes to tweak a level tile by tile, or checking Mario’s trail to ensure you can physically make a jump feels intuitive and effortless.

Of course, if you do indulge in making the most masochistic Mario levels, it’s only fair that you have to clear it yourself (including from any checkpoints you’ve added) before it can be uploaded to the servers.

However, before you think about uploading or indeed trying out other players’ levels, you’ll need to have an active paid online subscription. It feels like a stingy move, but at least it’s made up for with one final feature. 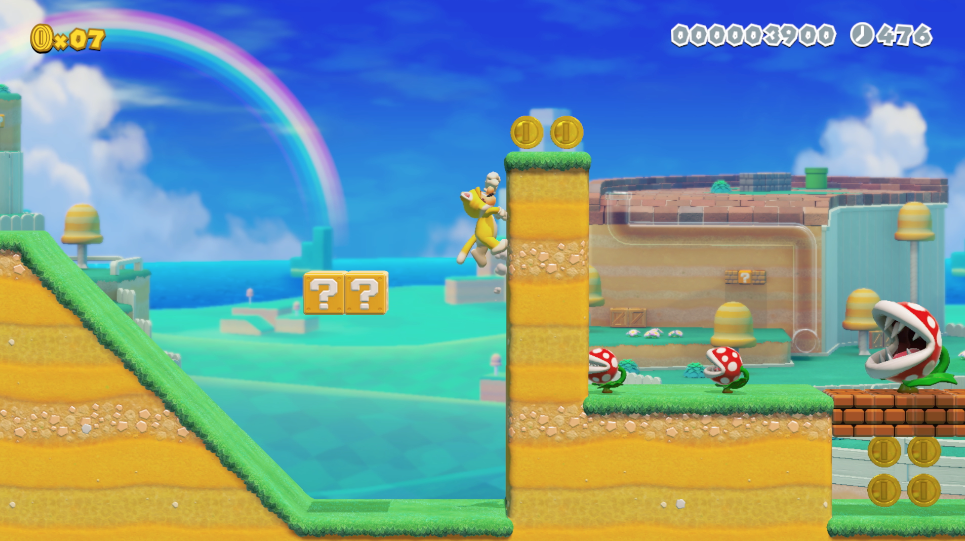 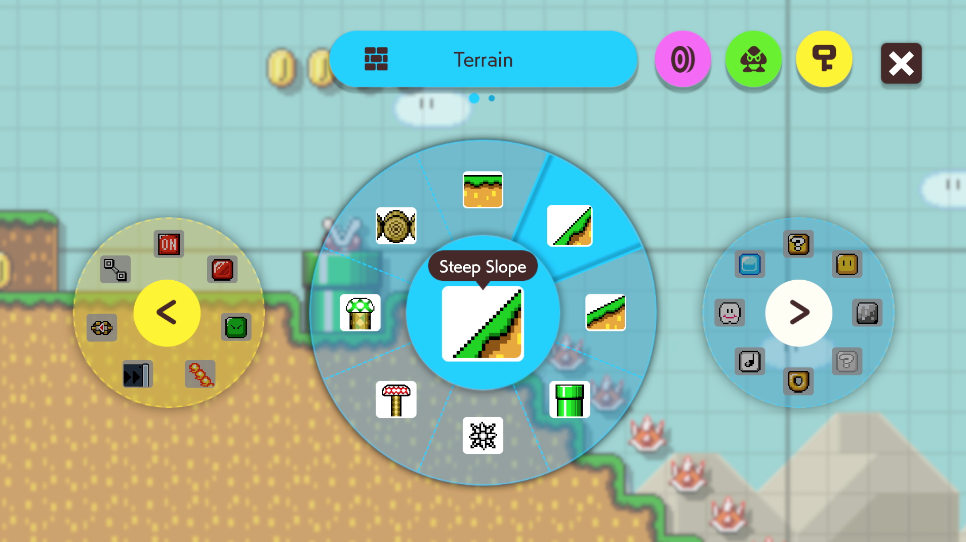 The first Mario Maker didn’t have multiplayer, unless you counted making levels and then testing them out on unwitting friends and family members. Mario Maker 2 doesn’t just two players make levels together in local co-op but also includes multiplayer for up to four players.

If you’ve tried local multiplayer in NSMBU or 3D World, it’s just as chaotic and hilarious, though respawning via an air bubble at least alleviates things.

I’ve only been able to test multiplayer antics locally during review but when playing online you can choose to play cooperatively or race to see who can reach the flag first.

The fact that online multiplayer has leaderboards, however, means online play is currently restricted to matchmaking with strangers to ensure ‘fair play’. Fortunately, Nintendo has also promised an option to allow you to play with friends online in a future update.

Based on my time with Mario Maker 2, it’s clearly an incredibly generous sequel, its new features brilliantly demonstrated by its original levels. But it will be in the hands of the community’s strangest and wildest creations to show us all of its possibilities. 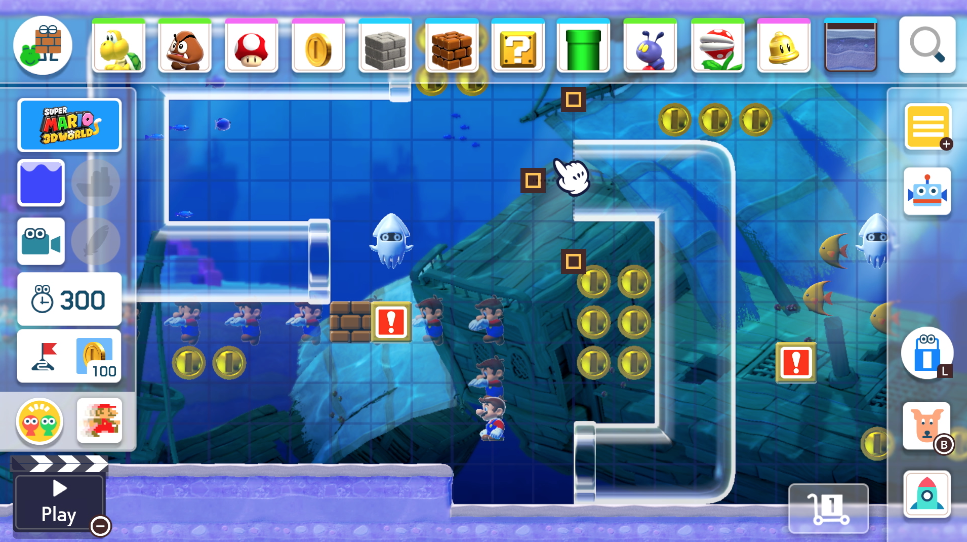 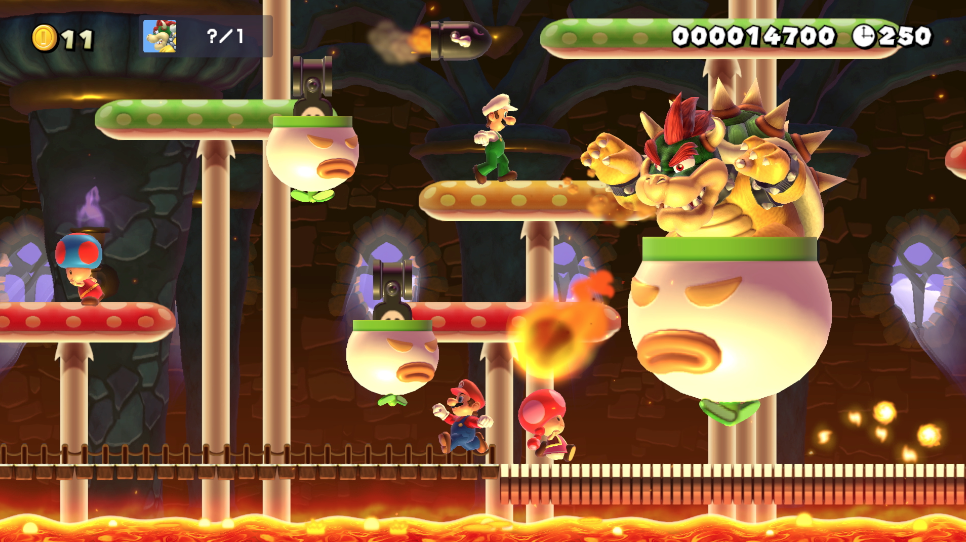 With even more tools and features than before, Super Mario Maker 2 is a fantastic level-making package deserving of its number.

Even players without a creative itch will have a blast with story mode, and being on a console with an install base already much larger than its predecessor ever had, there’ll no doubt be countless more exciting and inventive levels to come.