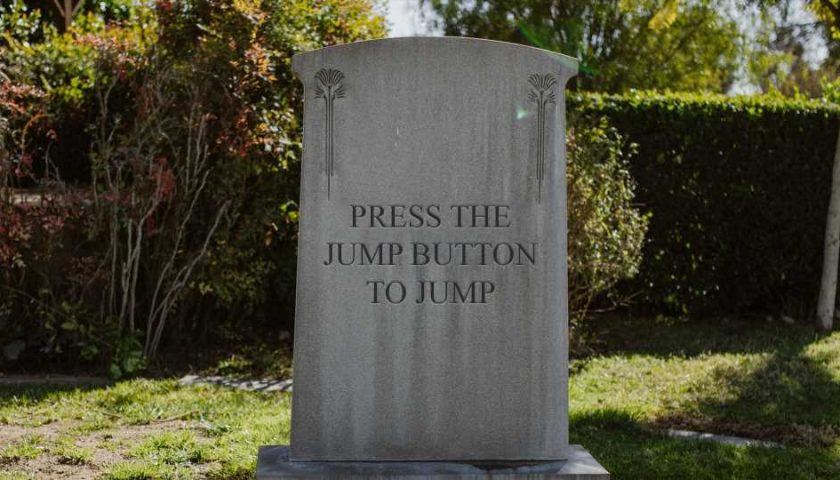 As someone who's been playing video games since the early 1990s, the idea that load times are basically becoming a thing of the past is both exciting and annoying. It's great that we spend less time staring at loading screens, and eventually there just won't be any at all. But also, why should future generations get to enjoy this when I had to sit for 25 minutes to wait for a game to load from a cassette tape? It's just not fair.

With high-speed SSDs in both my gaming PC and PS5, I'm starting to forget what life was like when mechanical drives were the standard. Gone are the days when my PC would make that annoying crackly sound as the disc spun wildly under load. Windows 95 used to take 5 minutes to boot up; now I'm at the Windows 11 login screen in seconds. The load times on the PS5 are the most impressive I've seen on a console too.

Yes, it's a great time to be a gamer with no patience. But there has been a major casualty in this transition to super fast storage drives: the loading screen tip. You know, those pearls of vital wisdom, like "To run, press the sprint button" or "Healing items will restore your health." They've been a staple of loading screens for years, but their days are numbered—and let's be real, they were never that useful in the first place.

Okay, so occasionally a loading screen tip will remind you of a move or a mission or whatever that might have slipped your mind. But for the most part they're just mundane little nuggets of information that you know already. I feel like developers just put them there because they have to, rather than them being actually useful. Often the information is so useless it's like the game's creators are messing with us.

Skyrim: Special Edition on PS5 retains the loading tips from the original release, and it's hilarious how little time you get to read them before you find yourself in the game. I used to love spinning the 3D models around too, but you barely get time to do that either. Before you've had a chance to zoom in and inspect that nifty Daedric blade or shiny mudcrab, you're back in Skyrim, ready to resume adventuring. 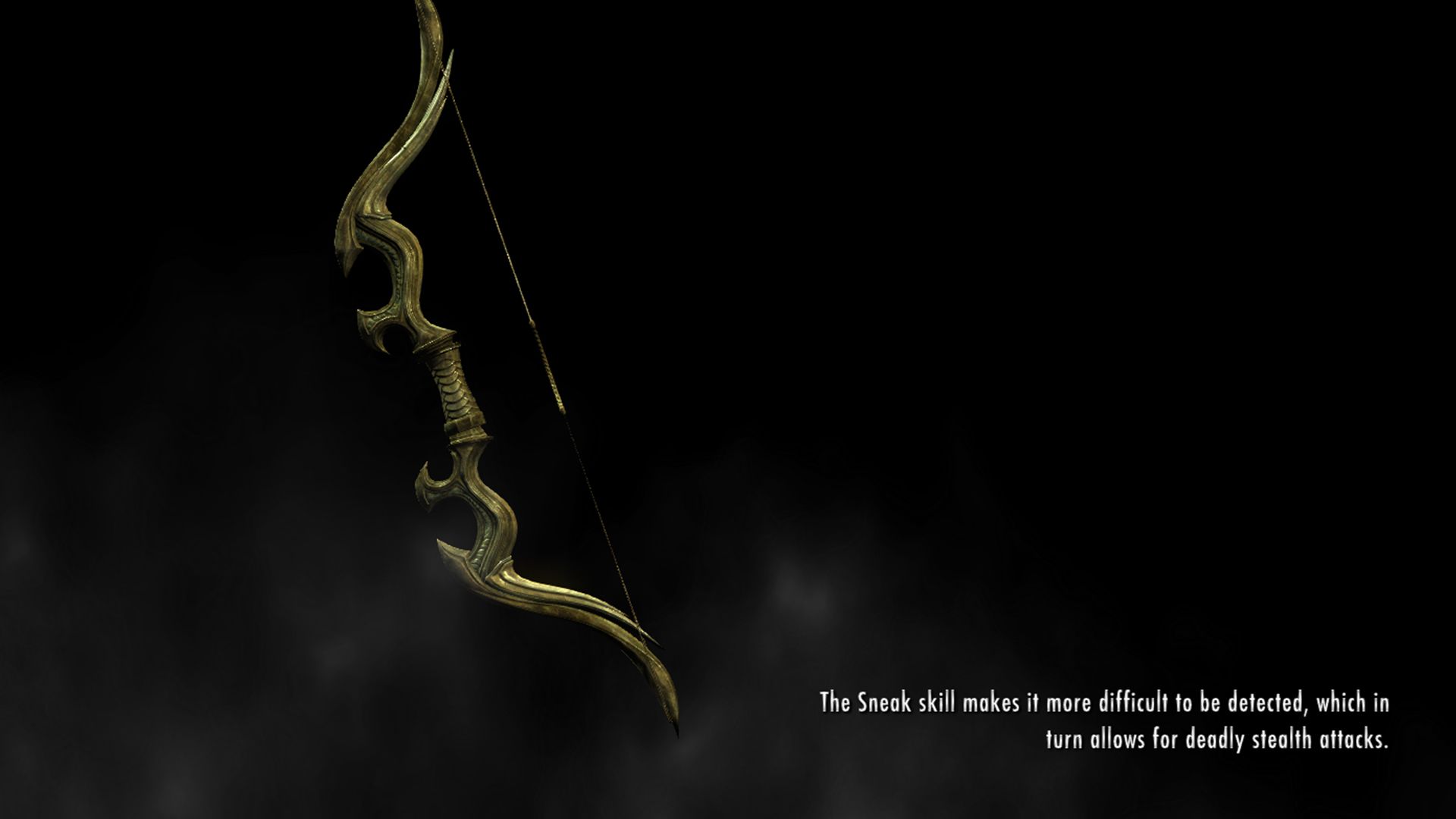 But in most games, there's nothing to do on the loading screen except read another inane 'tip'—which you can thank Namco for. After the positive response to the playable version of Galaxian on Ridge Racer's loading screens, it patented the idea. That's why very few games do anything interesting or interactive with their loading screens. The patent has since expired, but it's too late. Loading screens are dead.

But there's a potential downside to the death of loading screen tips. What if devs start putting these tips in the game? There are enough tutorial pop-ups in games already, but imagine there were even more. What if they start projecting these tips onto the level itself? "Avoid security cameras to stay hidden" in big letters on a wall as you infiltrate an enemy base. It's enough to make you nostalgic for loading screens.

Okay, that probably won't happen. It's more likely that these kinds of tips will just die a quiet death, and no one will remember they even existed. They're one of those things in modern games that have become so common, you just tune them out entirely. But don't worry, developers: we'll be fine. We'll remember to save often and to press the jump button to jump. You can stop holding our hands now. Let us go free.