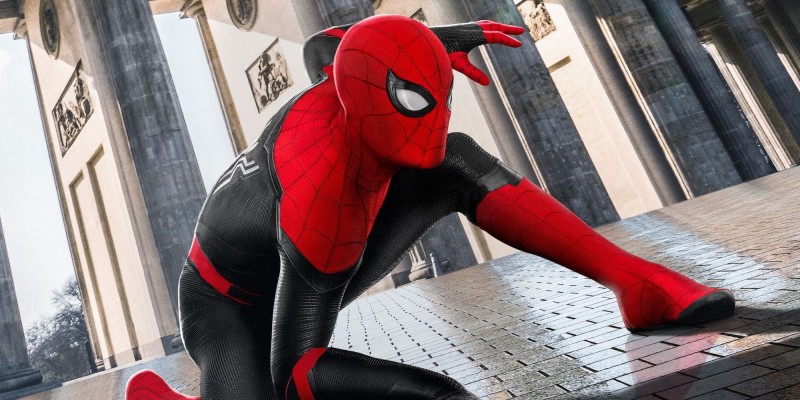 Spider-Man Far From Home is the latest Marvel hit to reach $1 billion at the box office, and it’s the first Spider-Man movie to ever reach the milestone when not adjusted for inflation.

The film has grossed $333 million domestically and $672 million overseas, which adds up to a total of $1.005 billion. Spider-Man Homecoming, in comparison, earned $880 million.

Far From Home is the third Marvel movie in a row this year to make it to $1 billion, following Avengers: Endgame and Captain Marvel. The other Marvel movies that have earned $1 billion include Black Panther, Iron Man 3, and Captain America: Civil War.

Spider-Man Far From Home released to theaters on July 2. Watch a teaser trailer for the film by heading here.