It seemed completely far-fetched at first to think that such a cute, care-free game was actually about getting judged in the afterlife. Many of us as players consider Animal Crossing to be a welcomed break from the harsh realities of real life. Unfortunately, it seems that even in Animal Crossing, we cannot escape the trials—not to mention the crippling debt. There is some solid evidence to suggest that the island your character spends the game on is actually Purgatory, a place that exists to determine when someone has done enough to earn their peaceful passing on. In other words, you’re paying off more debt than just your house… 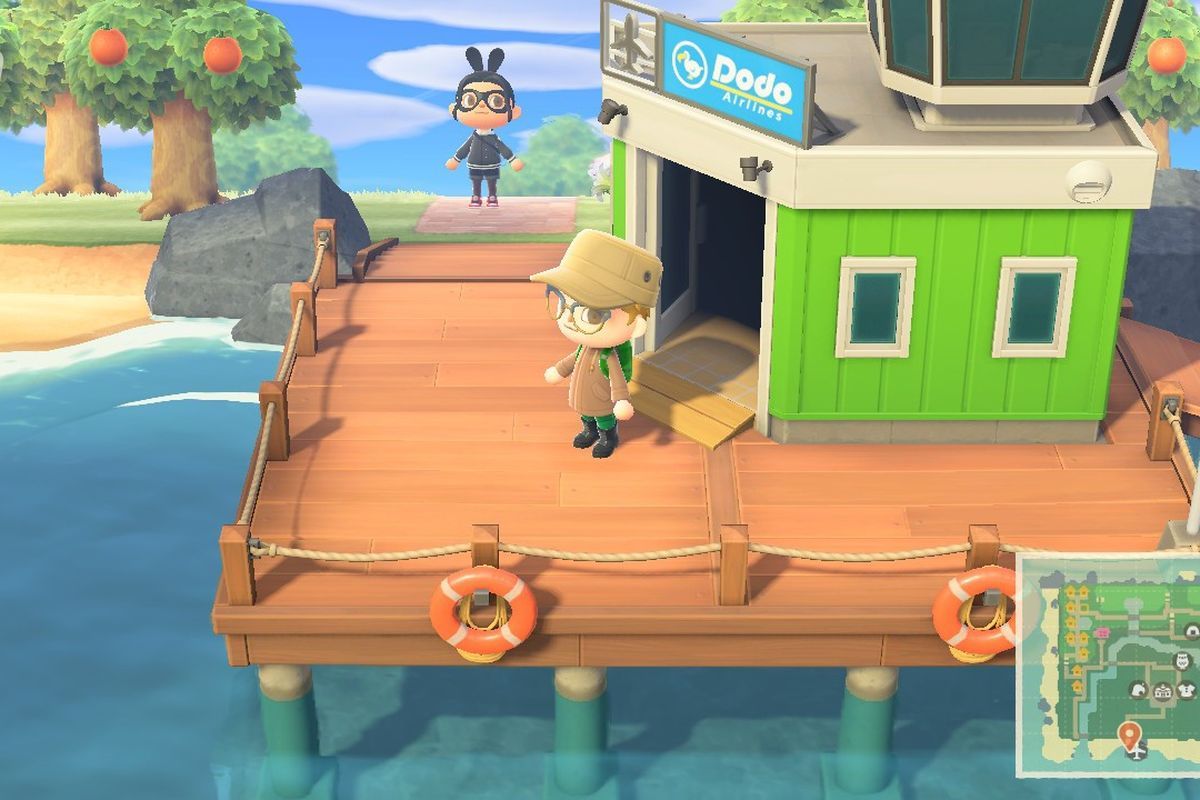 Your Character Has Absolutely No Backstory

Almost every game gives some type of backstory. Even if it’s a brief, five-minute description of what’s going on. In this game, you arrive on an island and immediately start living there, with zero explanation as to why. This is because your character cannot remember that they have died. The shock of dying has caused a serious gap in memory, and it has left your character in a strange, hazy state.

So Many Characters Need Help All The Time (Tests)

Your character is constantly bombarded with tasks, from paying off an excruciating debt to catching and finding things for other animals on the island. This is the most vital part of Purgatory, as your good deeds are measured to make up for wrong doings in your character’s life while they were still living. This is why the supply of tasks is seemingly endless. 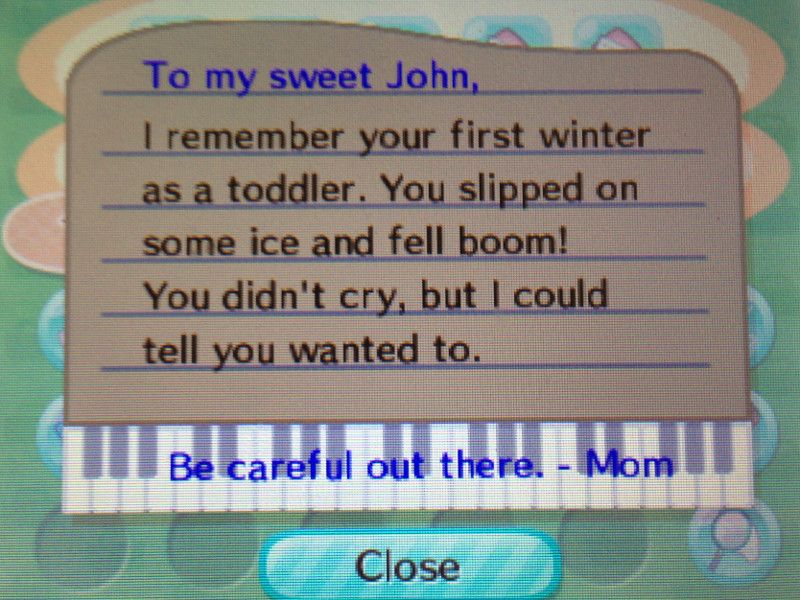 Mom’s Letters Suggest She Is Visiting Your Grave

You’ve probably overlooked it. If you take a closer look at Mom’s letters to your character, they heavily suggest that your character has passed on. For example, she writes, “I was walking home tonight, and the cold wind was going straight through my coat. It must have been my imagination, but I thought I heard your voice. It spooked me a little.” Your character gets these “letters” every time Mom goes to speak to them at their grave.

Your character is old enough to fish, buy and sell items, and travel, so they’d definitely be mature enough to know that there isn’t something quite right with being surrounded by cute, talking animals. However, just like why they don’t know they’re dead, your character is in a strange, flowery haze to allow for the effective Purgatory procedure to continue. It needs to feel like a happy, comfortable place, otherwise it runs the risk of your character starting to realize that they are in Purgatory. 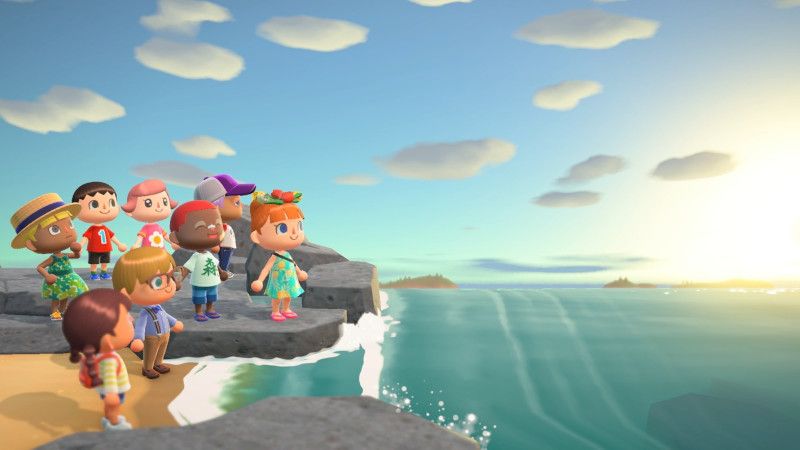 Your Character Can Never Leave The Island

There Is A Reason It’s Called Animal “Crossing”

The animal part is obvious. The beings who are judging your character and deciding when they’ve done enough to pass on have manifested as talking animals. The crossing part comes in because your character is in the process of crossing over from one world into the next. The timetable for your character’s crossing has yet to be determined…

Next: Turn Your Spoiled Animal Crossing Turnips Into Real Life Food For Charity