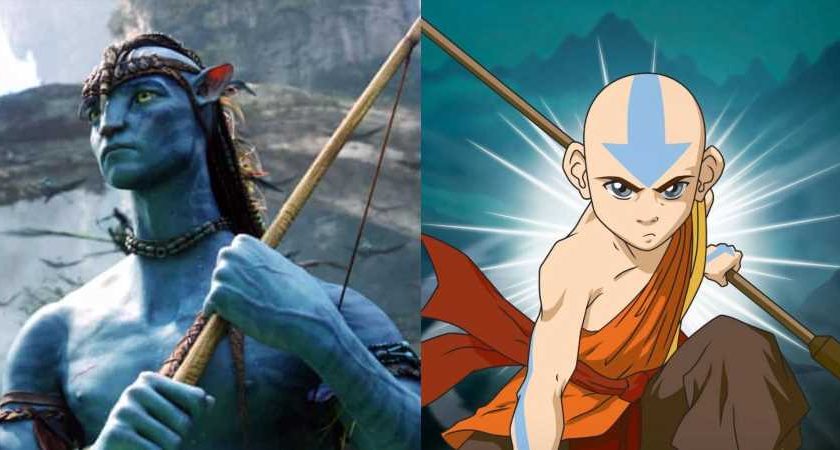 Like a lot of you, I chose to believe that there was a game based on Aang and the gang on the way when I heard that an Avatar game was currently in development. The Last Airbender is one of my favourite shows of all time, to the extent that my entire right bicep is covered in a tattoo of Iroh sitting on the hill at Ba Sing Se – what an episode! – and I watched the entire series in full three times over the course of the pandemic. I like Korra too, mind, but ATLA will always be top of the pops in my book.

I mean, I knew it was going to be the movie with the blue people. The fact Ubisoft was making it alone led me to believe that “Untitled Avatar game” could only lead to one thing: a game based on a film with a planet called Pandora and the line “now we’ve opened Pandora’s box,” which made me want to throw my popcorn at the screen when I was 14 years old – and believe me, I like popcorn too much to waste it. The only thing worse than Pandora’s box is Unobtainium, the mysterious substance that loads of super army soldiers have devoted zillions of dollars to obtaining via intergalactic travel. The whole premise is such a spectacular juxtaposition of the military-industrial complex with spacephilic techbros that I feel stupid just writing about it. *Googles “how to do words good*.

I don’t really care about the Avatar game – it’s hardly as if somebody is going to force me to play it. And do you know what? Maybe it will be decent. Our own Stacey Henley already discussed how weird Avatar’s position in the zeitgeist is – hell, even Avatar 2 could hypothetically be a brilliant movie despite the fact its predecessor is the epitome of a bland film with too much money thrown at it. I mean, I highly doubt it’s going to be good, or that Avatars 3 through 5 will be any better, but I haven’t seen them, so what do I know? A game based on The Last Airbender could have serious potential – that’s what I know. 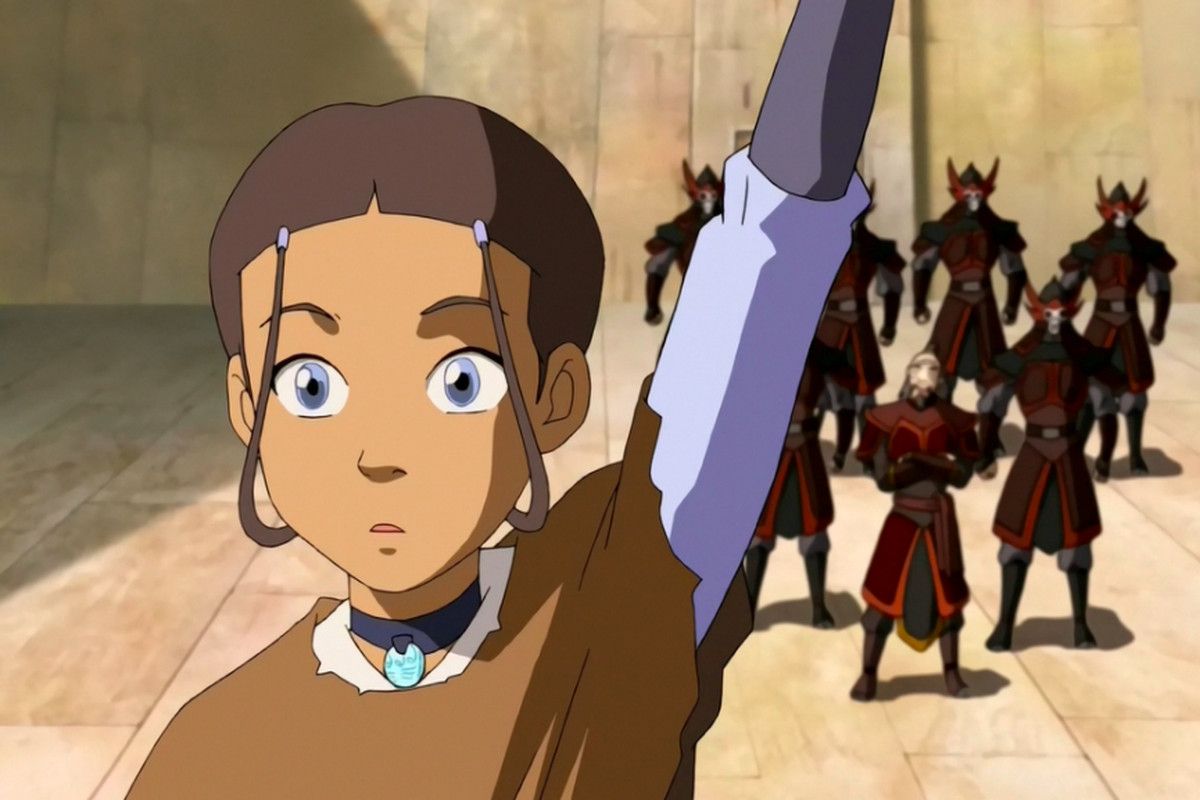 There have been Avatar games based on Nickelodeon’s animated series before. None are particularly memorable, or even good, but they exist. In recent years, the closest things we’ve got are probably Spellbreak and, in my opinion, Genshin Impact, which gives us a remarkable look at how bending could be transferred to video game combat. Aang is also one of the only people for whom a Breath of the Wild glider would actually make sense, so no, it would not be copying Zelda for him to double tap X every time he jumps off a mountain. He’s an airbender who flies all over the place with his weird winged walking stick – Breath of the Wild copied Avatar (joking, please don’t shout at me on Twitter).

Anyway, this isn’t even what I want to talk about here. The Last Airbender – and to a lesser but still enormous extent, The Legend of Korra – has such a unique form of storytelling that I can’t believe it’s the Unobtainium Avatar that Ubi forked over loads of cash for. Rights to the highest grossing film in the world surely don’t come cheap, while Nickelodeon’s recent opening of the full-fledged Avatar Studios inspires confidence in the future of the franchise, whether that confidence be tied to its traditional TV series, new films, or ambitious video games. It seems like the perfect time for a historically successful and globally ubiquitous studio to step in and say, “Look, you work on the telly stuff, and we’ll do up a nice RPG for you.” I’m not even sure if I’d like for an ATLA game to be an RPG – imagine one like Ori instead! – but I would like to at least see what an Avatar game, any Avatar game, would look like in 2021. 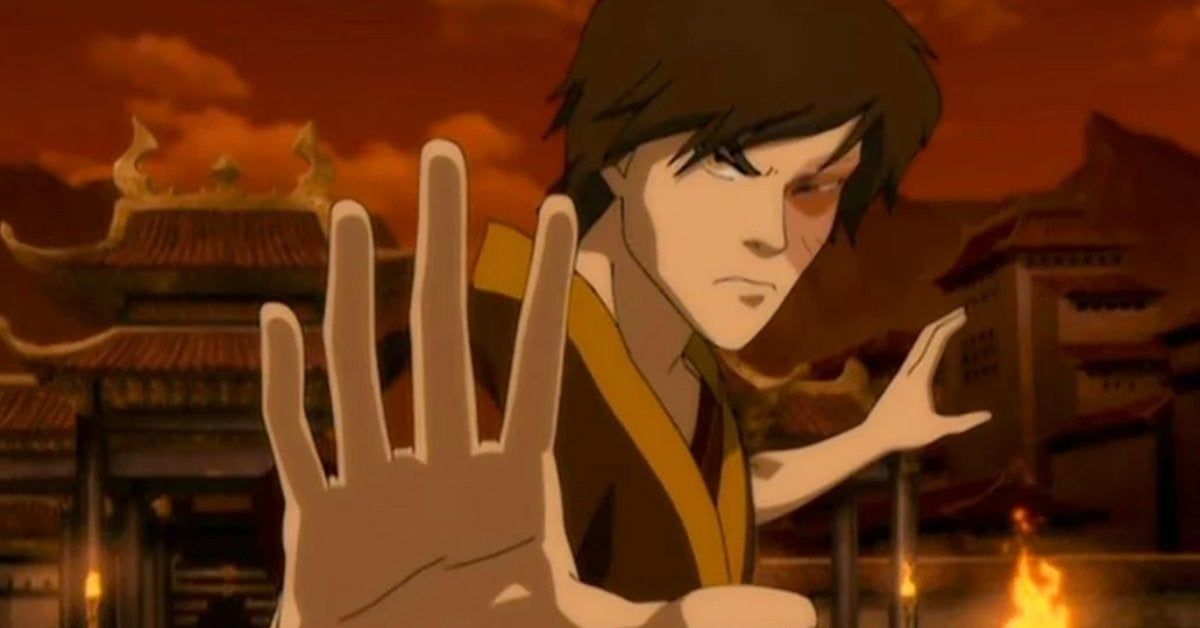 I mean, consider it like this: Aang and Korra are radically different in most ways. What they have in common is that they are young, naive, extremely powerful, and morally confused at almost every turn of an endless and enormous labyrinth. Those terms create the perfect conditions for making choice-based progression actually matter. It’s not always as simple as right or wrong, which is a premise that a lot of games tackle with grace. Lots of other games make a holy balls of sticking the landing, though, because they fail to set up the necessary foundations for why you should even care about action, consequence, and counterfactual. That last point is the most important one – the best decision making games are the ones where, after making your choice and watching the result play out, you go, “Oh shit! Is it worth going back to find out what happens if I go down the other path?” If it’s not, the choice was probably a fairly easy one, eh? Go play Dragon Age Origins if you disagree.

Avatar’s inherent innocence, juxtaposed with the immense gravitas its stories bear, creates the perfect scenario for the kind of storytelling that, for once, can only be properly facilitated in interactive media. I don’t care about collecting 1,000 Unobtainium to build a JCB for bulldozing loads of trees inhabited by indigenous people who are deemed expendable by G.I. Joe because they’re blue or don’t speak English. I would care, though, about trying to find hope and comfort in a world where brother fights brother despite the mutually recognized pointlessness of a war that has been waging for too long, where small actions beget large consequences and light mistakes bear heavy burdens. It’s a game that should absolutely exist, and for a while I thought it was going to – now I’m just thinking of Perseus from Clash of the Titans getting annoyed at the evil general from Small Soldiers as the latter pulls out a gun and says “this is for humanity, dammit!” or something. I’d take Appa and Momo over that any day.