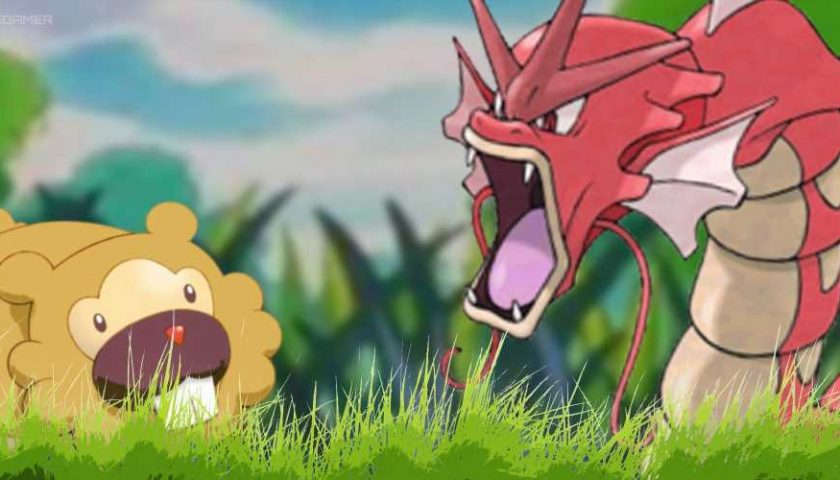 I remember the first time I saw a shiny Pokemon. My brother encountered a green Golbat in FireRed on our shared Game Boy Advance SP. He caught it, thankfully, as many people back then thought shinies were glitches and turned off their games to keep their save files intact. However, years later he overwrote his save data to start a new adventure, and that first shiny Golbat has been lost to the ether. It lives on in the annals of our memories, but we didn’t know what we had.

Nowadays, however, I’m up to my neck in shinies. It’s bad enough that they’re in promotional material now and not just spoken about in hushed tones on the playground – but we’ve got social media to thank for that, too. I didn’t believe my friends when they told me they’d encountered miscoloured monsters (and still don’t, as they never showed me any semblance of proof) because I didn’t believe that shiny Pokemon existed. A child playing Pokemon these days not only undeniably knows that shinies exist, but has likely encountered a few in their time with the game.

That Golbat was the only shiny me or my brother encountered until I was 19. That’s a combined 36 years per shiny we saw in the flesh. Or, in the pixels at least. In Sword & Shield, I’ve got two boxes full of shinies, and Pokemon Go is in the triple figures.

Some of this is positive, don’t get me wrong. Pokemon Home allows me to transfer my shinies from other games to the latest title, and shiny hunting can be good fun if you’re after a particular Pokemon. I can play with my very first shiny, a Ponyta, on the Switch OLED’s lovely screen and that’s great. But the more I play, the less I care about shinies. 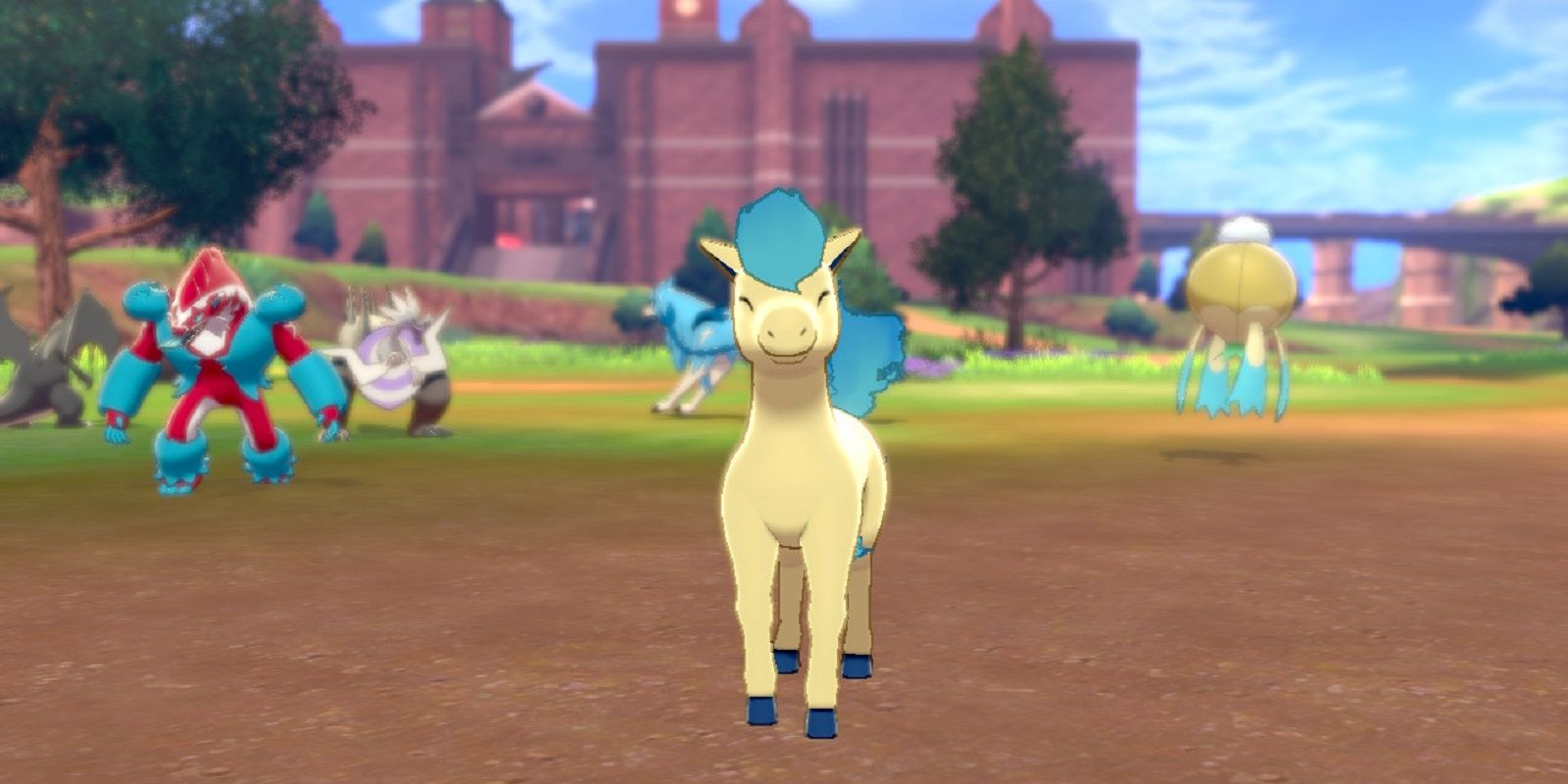 In Sword & Shield’s Dynamax Adventures, you have a four percent chance to encounter a shiny. It may not sound like a lot, but in FireRed there was a 0.01 percent chance. It is 400 times easier to get a shiny in 2021, and it devalues the supposedly rare critters.

The popular Masuda Method, which involves breeding shinies from two different regions to increase shiny odds to as much as 0.2 percent – hatch 512 eggs and you’ll get a shiny, more or less. Of course, it’s still down to chance – I’ve hatched over 2,000 Roggenrola eggs with no luck, but those hours of cycling back and forth almost give me a dose of nostalgia. I find myself quietly wondering if shiny Roggenrola even exists sometimes – and that’s a good thing! I want to feel rewarded when I eventually get the shiny, not feel like it was an inevitability.

The Shiny Charm is a nice reward for filling your Pokedex, but by increasing your chances and stacking with other methods, it’s a part of the problem. But that’s nothing compared to the shiny odds in Pokemon Go. 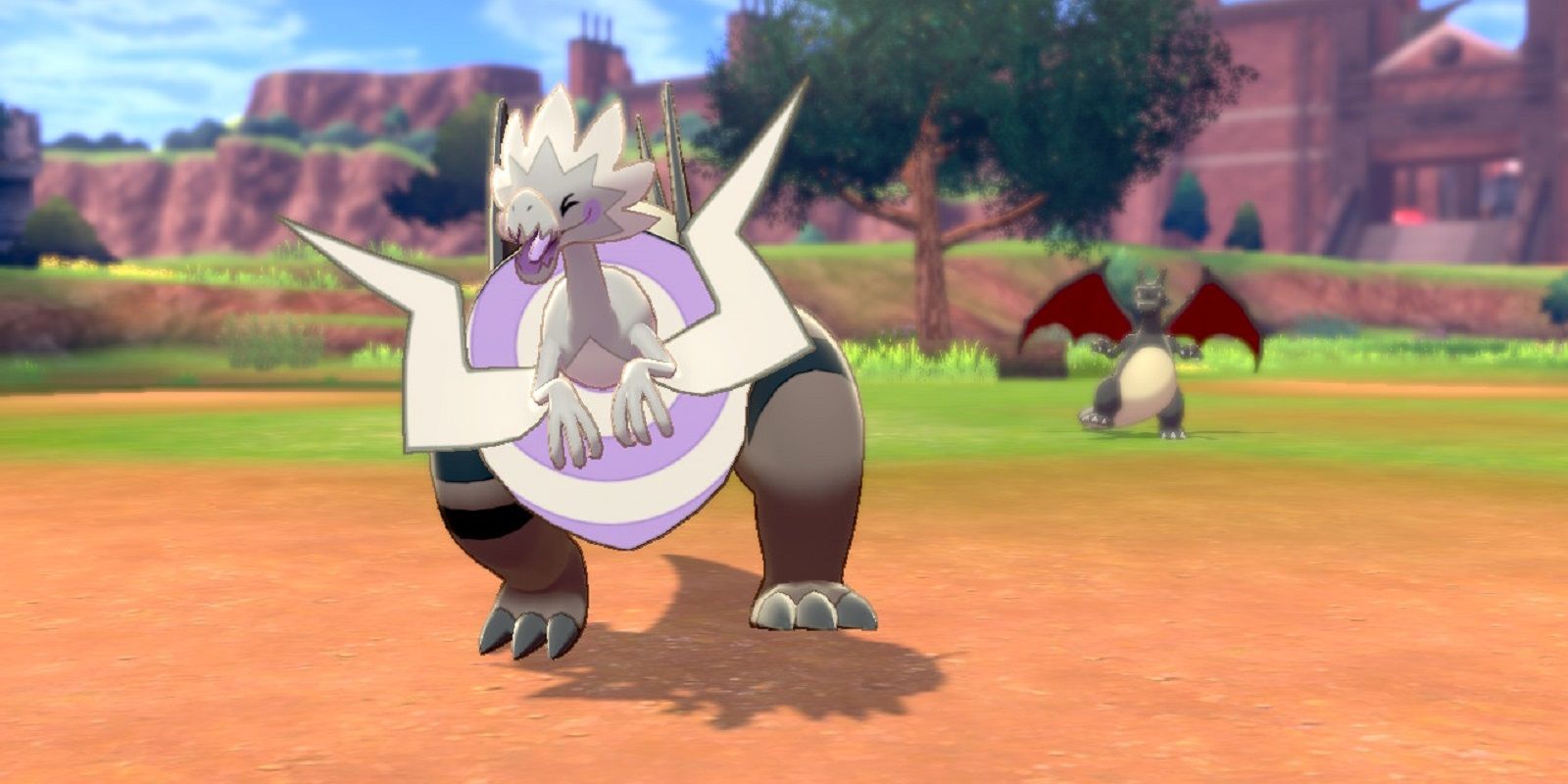 Community Days increase the odds of encountering a shiny Pokemon to four percent. It’s the same as Dynamax Adventures, but in Go you can encounter far more Pokemon far more quickly. The first shiny is always a nice surprise (even more so when the very first Shinx you click on is a shiny, as was the case for me in November), but by the end you’re bored of seeing shinies and are just checking the IVs to see if it’ll be worth the flex in PvP.

I only play a couple of hours of each Community Day these days – otherwise I’d get too bored – but I end up with more shinies than I know what to do with. I evolve the one with the biggest CP, the one with the best stats, and one for PvP. I evolve one to the middle stage evolution and keep one in its basic form. Now what do I do with the other ten? I used to keep them all, but I’ve taken to just releasing them now. They’re less valuable than regional Pokemon when it comes to trading currency because everyone plays Community Day, and it feels like cheating to send them over to the main games. The only thing left to do was send ten pink Slakoth into the abyss, transformed into candy and set to spend the rest of their days with an aging green Golbat. 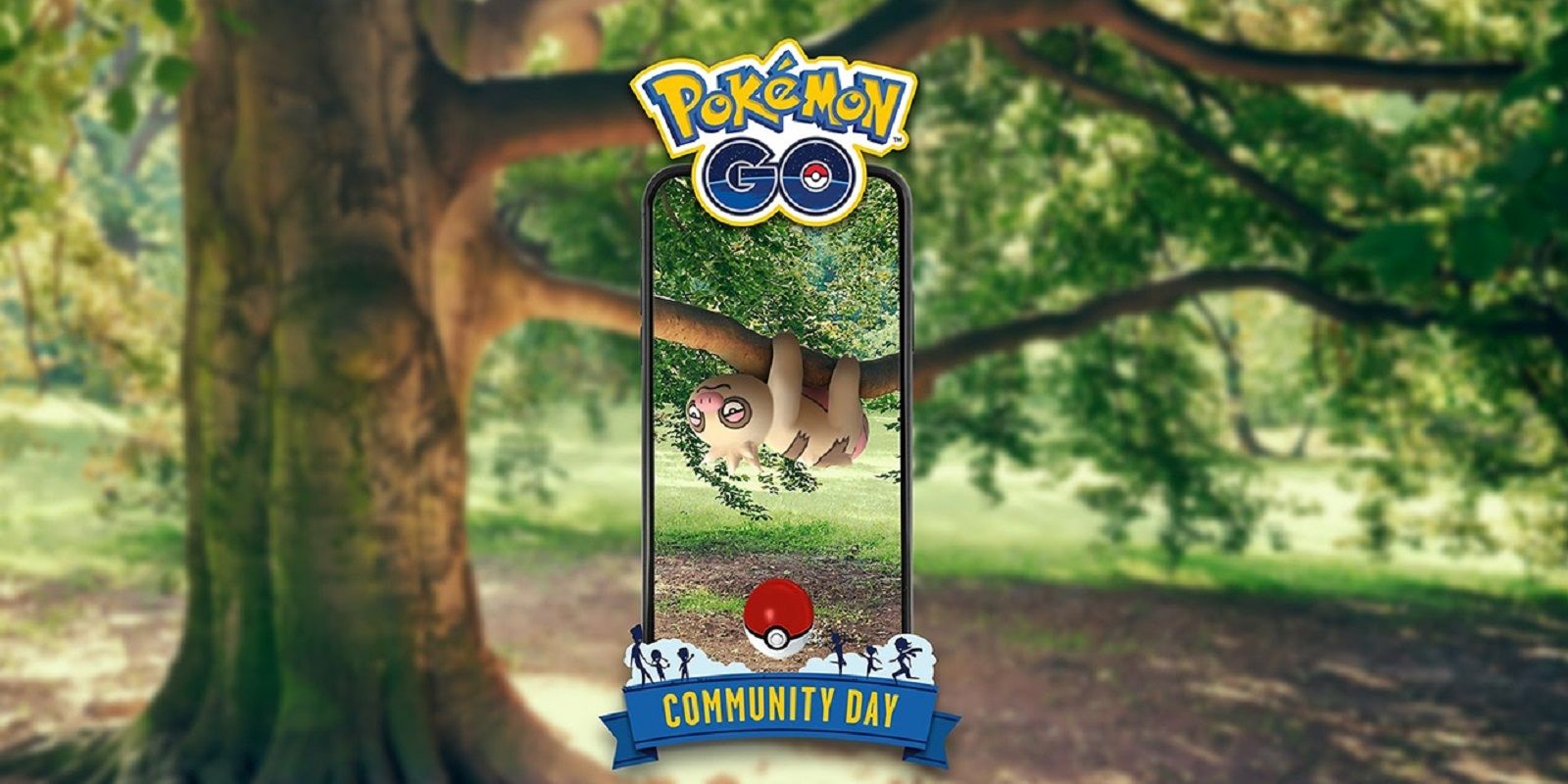 You could tell me that I should stop shiny hunting or using methods that increase my odds, but there’s no fun in just running around the grass until a shiny jumps out. I want shinies to continue being a thing, I just want them to be rare again.

However, some players are taking things into their own hands and making their own difficulty for hunts. For starters, some are soft resetting at Brilliant Diamond & Shining Pearl’s briefcase for a shiny starter, and others shun the game’s Pokeradar – which gives you the best chance of encountering a shiny – for more difficult methods. Soft resetting comes into it often, especially if you’re hunting a Legendary Pokemon or one from a Honey Tree, but these are still more likely to shine than in previous generations.

There’s a fine line between shinies being so rare that they’re practically myth, and them being so common that players discard them to free up box space. Early Generations were too far the former, but Game Freak and Niantic have overcompensated, and shinies are too common these days. Me and my brother still send each other pictures of shinies we catch, but more often than not we respond with a “huh cool,” whereas we talked about that Golbat for weeks. 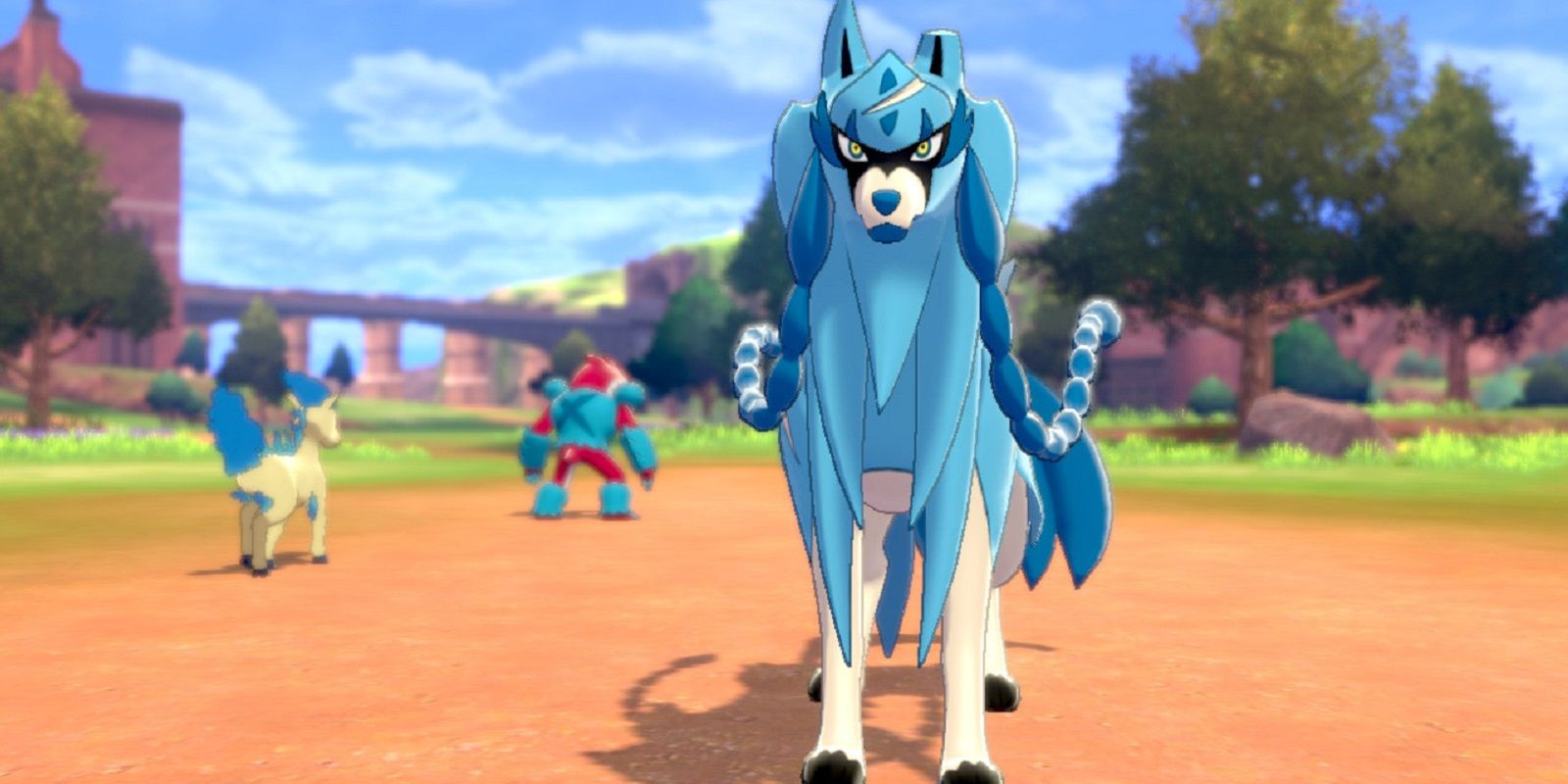 Golbat, a nothing Pokemon, an evolution of the most annoying Pokemon to ever inhabit a cave, has entered our family mythology because of the sheer rarity of shinies – to the point we barely knew they existed. My Ponyta, the first shiny I caught myself, accompanies me in my adventures through Galar and I love her for it. The random Drifblim I encountered in Dynamax Adventures? The hundreds of shinies littering my Pokemon Go account? I’m struggling to care about them at all.