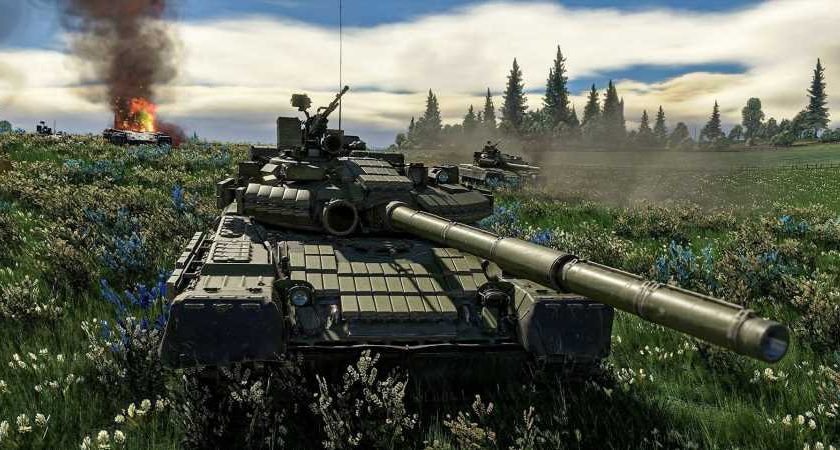 A YouTube channel dedicated to broadcasting footage from a professional military training compound in the Donetsk People’s Republic has deleted a video featuring sponsored ads from War Thunder and Crossout publisher Gaijin Entertainment.

A recent report from the Ukrainian military portal is likely the cause of the video’s removal. Said report draws attention to the fact that ads for War Thunder were attached to a lengthy clip posted by Крупнокалиберный Переполох, which can roughly be translated to “Heavy-Caliber Turmoil.” This channel describes itself as a means of highlighting “what the audience wanted to see [from a DPR military facility] in a not very serious manner.”

First, some context: the Donetsk People’s Republic is a self-proclaimed independent state situated in the Donetsk oblast – meaning a former administrative division of the Soviet Union – in eastern Ukraine. At present, Ukraine does not recognize the autonomy of Donetsk, which maintains pro-Russian attitudes and considers itself to be independent of Ukraine, despite the UN’s continued insistence that it is not.

In 2014 Russia supplied Donetsk with armor, ammo, and troops to continue fighting against Ukraine, while Russian president Vladimir Putin publicly voiced his support of Donetsk’s independence as recently as 2019.

According to the Ukrainian military portal, the footage highlights illegal tests designed to show off the weapons Donetsk receives as a result of its Russian backing. One video includes a PMN-2 mine, which was banned by the Ottawa Treaty in 1997 – a treaty Russia is not a signatory of. According to the report, a Ukrainian citizen was killed by a mine of this type in Pionerske in February 2020.

The YouTube channel mentioned earlier in this article is centered around a blogger from Donbas, the larger region containing both Donetsk and Luhansk – which also calls itself the Luhansk People’s Republic on account of its shared beliefs of separatism. Although it has deleted the video that included ads for Gaijin Entertainment, screenshots of the ads still exist.

However, it appears that Gaijin Entertainment purchased more than standard ads designed to play at designated intervals throughout the video. The Cyprus-based publisher also appears to have engaged in full ad integration with the YouTube channel’s content, as depicted in the video below.

There are also ads for one of the publisher’s other major games, Crossout.

At the time of writing, two of the channel’s videos have been made private and one has been completely deleted. These videos were live at the time of the Ukrainian military portal’s original report, implying that they have been removed today as a direct result of it, potentially at Gaijin Entertainment’s request. This is particularly likely given that we can tell from timestamps that two of the videos embedded in the original report are not visible on the channel’s videos tab.

Despite the fact that Gaijin Entertainment lists itself as a Cyprus-based studio, it was originally founded in Moscow, Russia, where it still has offices today. It also has branches in Germany, Hungary, and Latvia.

Next: Report: MAGFest Board Fires Staff And Volunteers In Response To Alleged Abuse By Executive Director 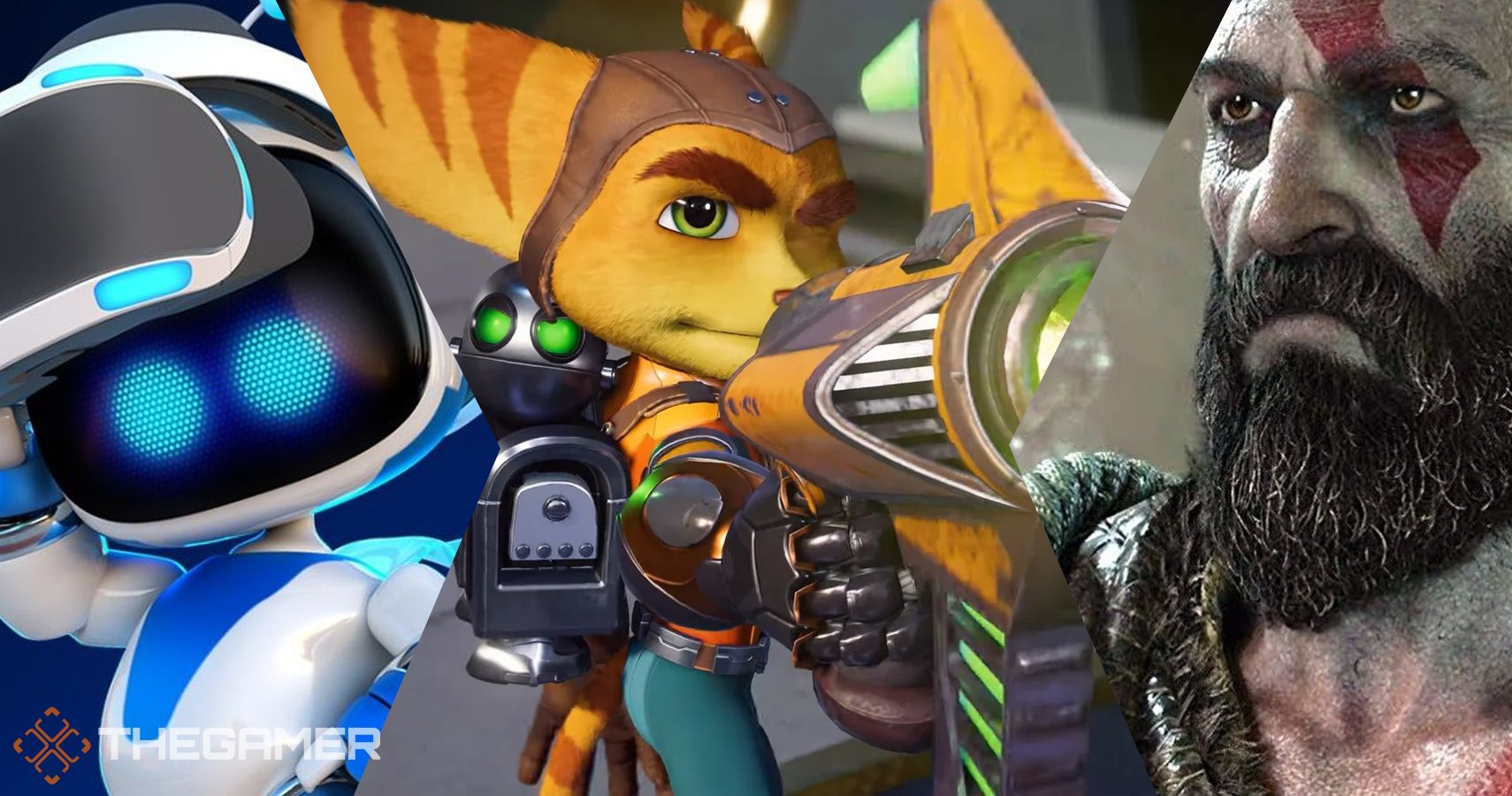