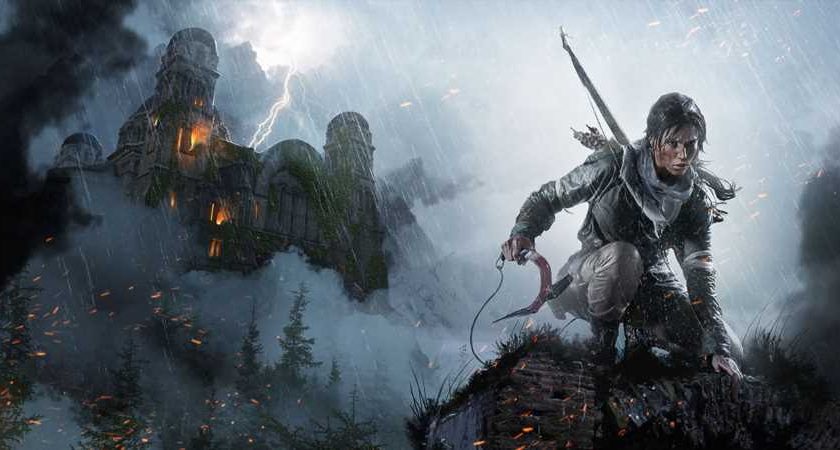 Last night, I noticed that 2015’s Rise of the Tomb Raider was on the Microsoft Store for six bucks. Sure, I’d already bought it physically on the OG Xbox One, the PS4, and the PC, but hey – what’s one more time for my (middle) namesake?

And if you’ve just picked up an Xbox Series X, you might want to considering picking Rise up at this absolute steal of a price, too. Not only is it great game, but it’s also one of the best introductions to the classic series you can get. While it is the middle part of a trilogy, there are a few reasons why I’d argue it’s okay to just start with this one.

For starters, as good as 2013’s Tomb Raider is, it’s not the most consequential game to the overall plot of the reboot. There are bits and bobs that matter, and some characters that get referenced in the next two games, but it’s ultimately of very little importance to the main story arc. Not only that, but only one supporting character from the next two games shows up here, and he’s almost unrecognizable in this early version.

That applies to Lara, too. While there’s absolutely consistency between Rise and Shadow (which you absolutely shouldn’t start with,) there’s not much in the way of it between the first and second games. Lara feels like a different character, and not just in the intended ways of being younger and more naive. Much of her character growth in Rise feels markedly similar to the same lessons she learned in 2013 – she starts off hungry for adventure, discovers the human cost of exploration, then tries to make things right and save the world. In a way, Rise almost feels like a do-over – a more fleshed-out capitulation of the themes from the previous game. 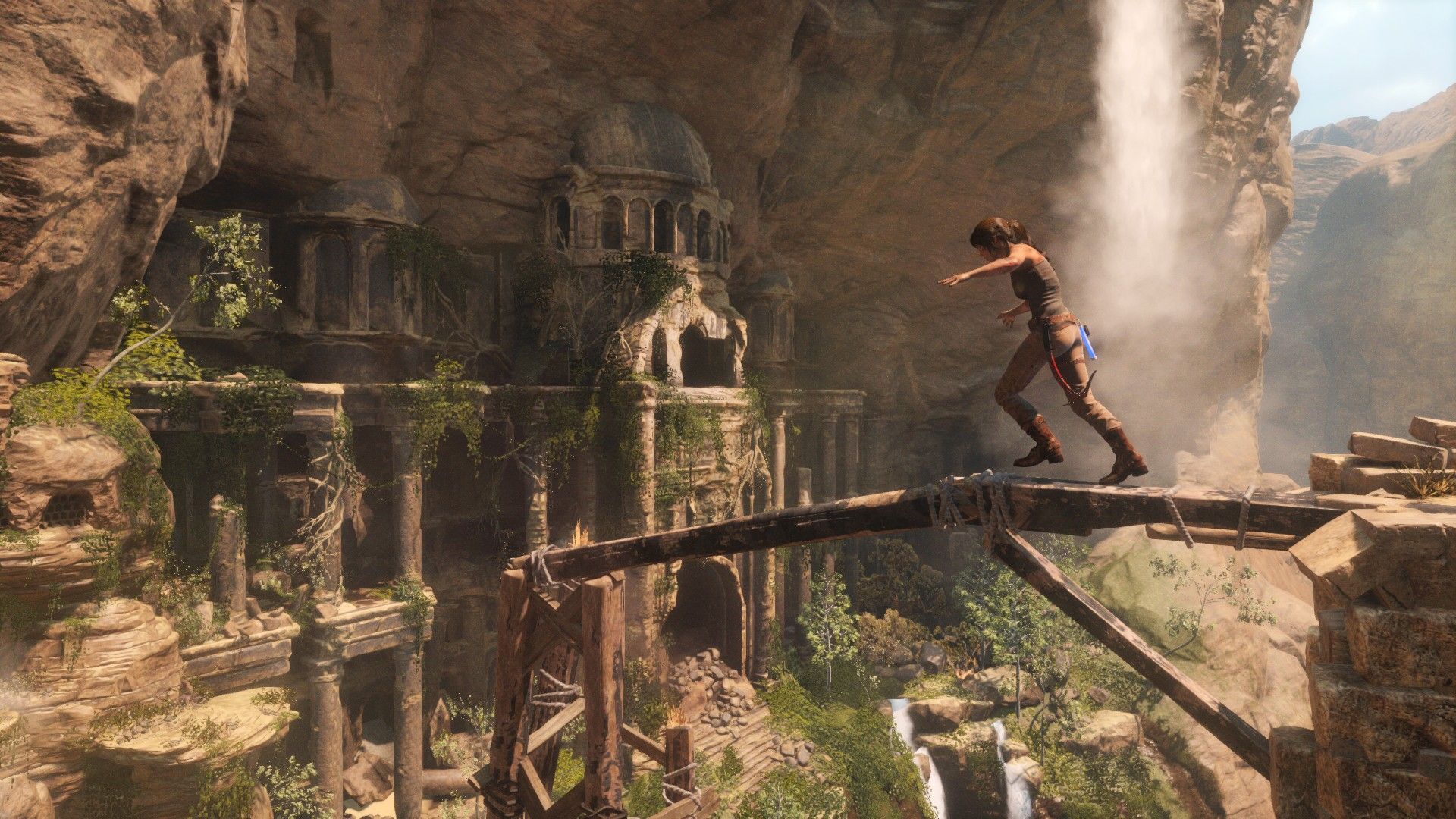 But it’s not just the narrative components that feel this way. Rise marks, to me, the first time Crystal Dynamics really “got” Tomb Raider after 2006’s Legend. While the 2013 reboot felt mostly like “better Uncharted,” Rise leaned more heavily into what people liked about the original games. Levels were bigger, puzzles were more involved, and there was more to do beyond walk down corridors and headshot cultists with your bow. It felt less like an old series being retrofitted into a new trend, and much more like a step towards modernizing everything that made the classics work. While it would take until Shadow for a modern Tomb Raider to really capture the spirit of the ’90s classics, Rise was still a rousing attempt.

Oh, and speaking of “modern,” Rise is absolutely worth playing for Series X owners for another reason: the sheer visual spectacle of it all. I was at E3 2017 when Microsoft unveiled the Xbox One X, and one of the very first games they revealed it with was Rise. That’s because Rise was initially an exclusive to the platform, and received a whole lot of love that the PS4 versions simply didn’t. Higher quality art assets, improved performance, unique visual elements… if you’re playing on console, this is the definitive way to play the game. With the added horsepower of the Series X, too, the game is even more of a visual marvel, and runs smoother than previous releases.

That’s aside from the point, though. Rise is so much more than its expensive visuals – it’s a bold rebirth of one of my favorite series, and a great entry point for newcomers. It manages to capture the sense of exploration and wonder of the originals, while infusing it with fierce, thoroughly modern combat. I would recommend anybody interested in the series start here, as it hits all the high notes of the franchise while also avoiding many of its historical stumbling blocks. It’s a steal at any price, but for six bucks on Xbox, you should absolutely pick this one up.

Next: This Tomb Raider Game Is Still Lost (And May Never Be Found)