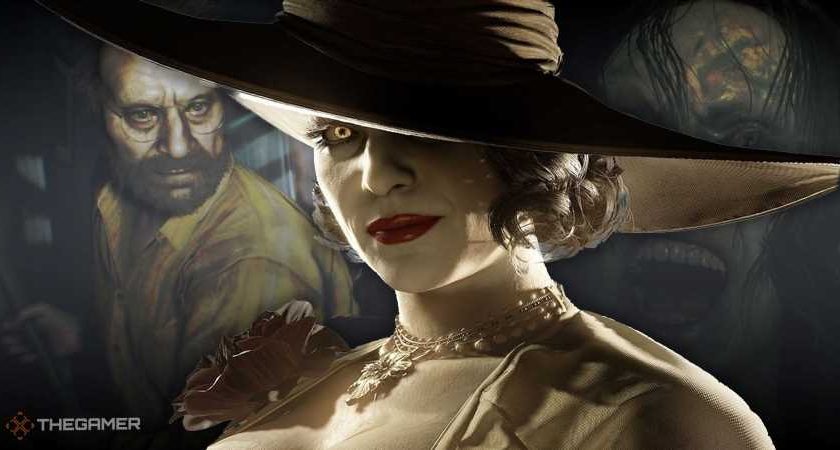 I never finished Resident Evil 7: Biohazard, and the reason for that really all boils down to one simple fact: I’m a big ol’ chicken. From the PSVR demo alone (The Kitchen), I knew I was going to be in for a world of hurt when I attempted to play the latest game in the longstanding series… and I was right. I played the game for about an hour – maybe an hour and a half – and I was done. Couldn’t do it. It was too scary for me, which mostly came as a testament to the game’s immersion and overall execution. It was like living in a horror movie – my immediate film comparisons were that of The Texas Chainsaw Massacre and The Hills Have Eyes – and that was just a bit too much for me.

The weird thing is that I have an incredible urge now to play Resident Evil Village. Aside from the obvious pull that Lady Dimitrescu has on me (and, clearly, the rest of the gaming world), there’s something about this particular Resident Evil setting that sits well with me – more so than the torture film stylings of RE7. Don’t get me wrong, I played the original Village demo that sees you escaping a decrepit dungeon with, well… torture devices, but I picked up a far less sinister vibe than I was suspecting. 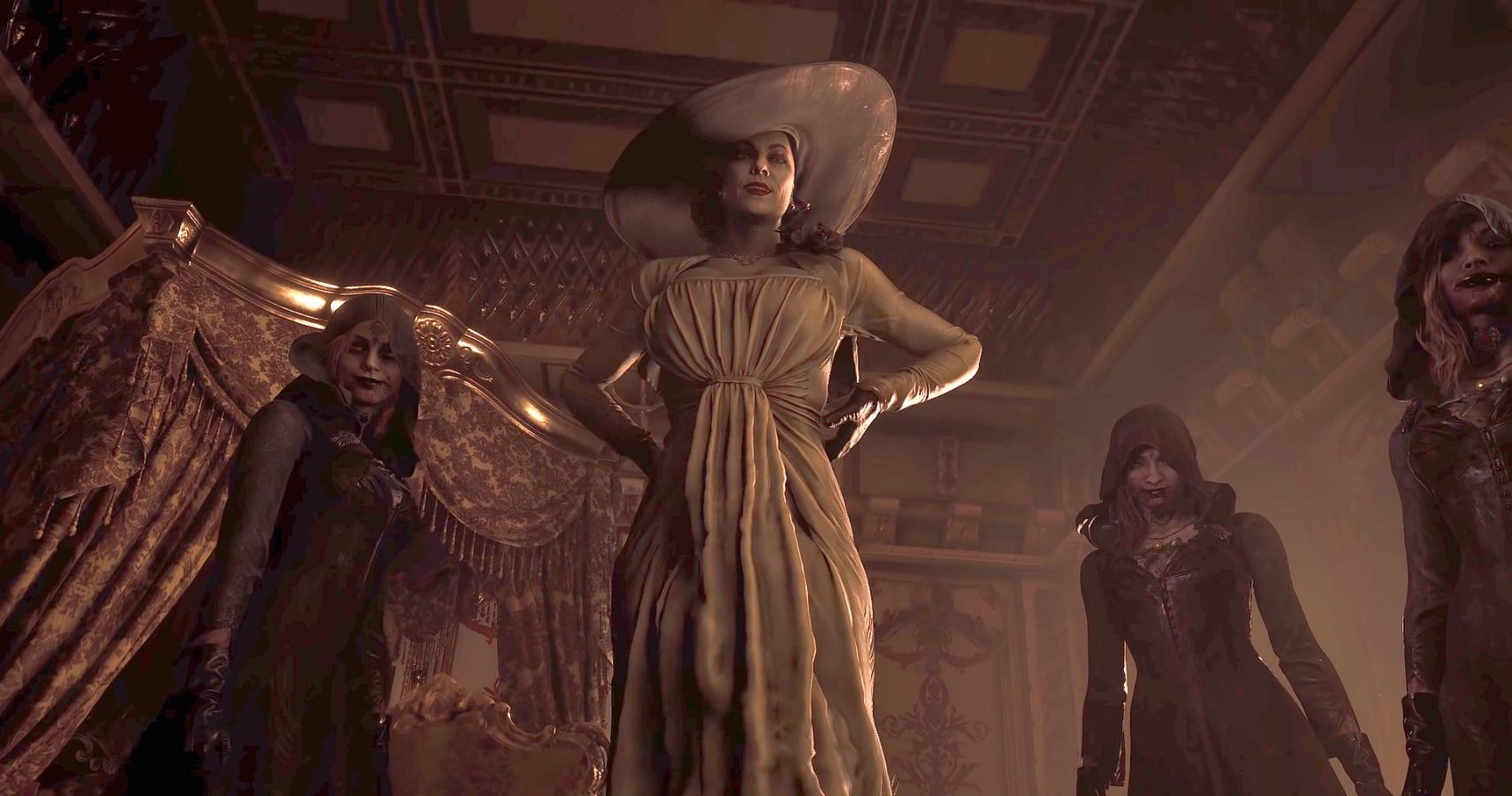 Maybe it’s the classic elegance of the castle itself (and its luscious occupant’s attire). Maybe it’s the more mystical feeling in knowing that the enemies I’m running and hiding from are, to my knowledge, vampires and werewolves. (For the record, all of Village’s enemies have been revealed. I just prefer to remain unspoiled.) Could Las Plagas be in store for me at some point? I mean, it would make sense given the village setting, but I was fine with those enemies in RE4 (although, fuck that terrifying chainsaw-wielding, potato sack-wearing jerk). The fact remains that I’m cautiously optimistic about playing Resident Evil Village, which will undoubtedly extend into playing the limited-time demo before it goes away on May 9.

Now, though, I’m faced with a bit of a dilemma. Do I do the unthinkable and finally finish my playthrough of Resident Evil 7: Biohazard? Generally speaking, RE games haven’t historically required playthroughs of every prior game. They are standalone enough to be their own game, more often featuring fun nods to previous games rather than contextually relevant and directly cohesive storylines. However, while I’m not why exactly, there’s something about the RE7, 8, and 9 trilogy that makes it feel like each game needs to be played in its entirety. It’s been hinted at that the games are, in fact, all connected, so maybe that’s why I’m wrestling with the decision to play a game I started and stopped playing over four years ago. 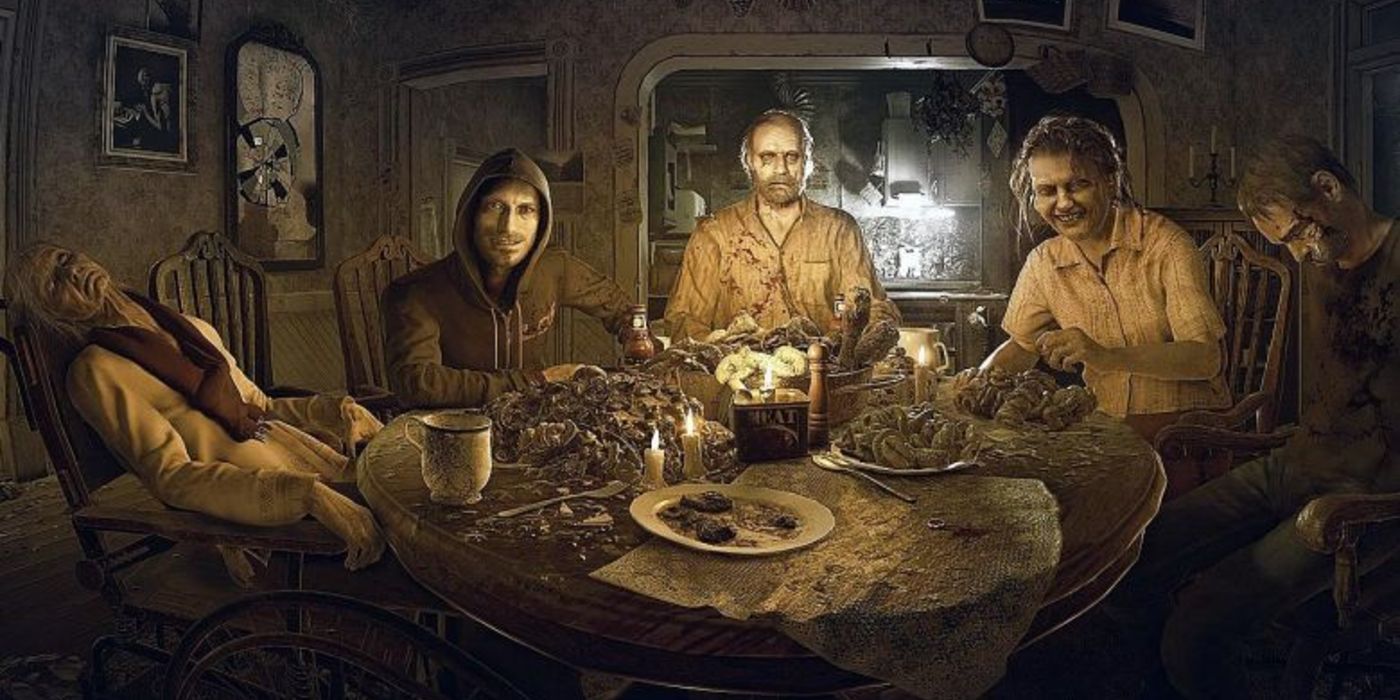 I need to make up my mind soon, though. Resident Evil Village launches this Friday, and I’d love to be able to play early enough to avoid the inevitable spoilers that are bound to grace my social timelines. That would mean having to power through RE7 faster than I would have ever intended or been comfortable with. I’ll ultimately probably make it happen, but my dreams aren’t going to like it. Not one bit.

Next: Backing Marvel United: X-Men’s Kickstarter Is A No-Brainer For Mini-Collectors And Marvel Fans 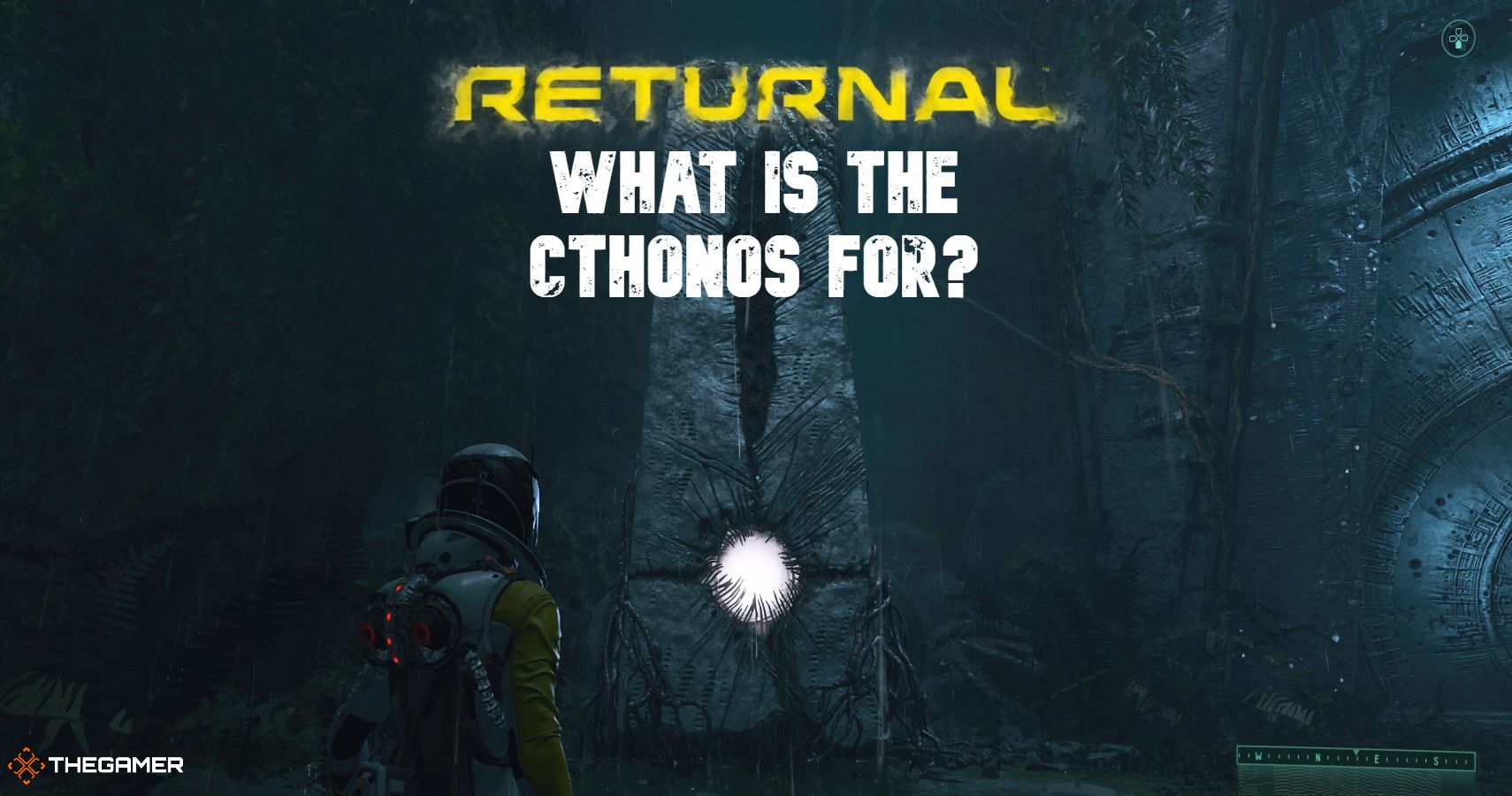