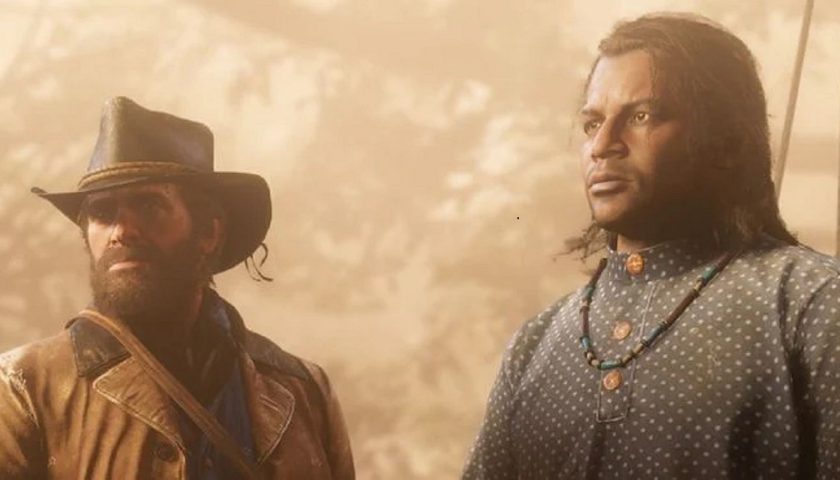 Red Dead Redemption 2 is a game with a huge cast, and it takes care to give each of its characters depth and nuance. There are different sides to every story, but in the end the game’s Van der Linde Gang can be split fairly easily into heroes and villains. The reason it has always resonated with me is because the heroes – one way or another – are all outsiders.

The obvious place to start is Arthur Morgan himself, though he’s not the clearest example of the game’s sympathy for outsiders. Arthur begins the game as a member of the gang’s most inner circle, with the long prologue in the snow supposed to highlight how he is a man out of place. As the game progresses, Arthur moves further away from the gang’s epicentre. At times he is forced out, either by Micah pouring poison or by contradicting Dutch, and at other times he takes a conscious step back, but one way or another, Arthur ends the game as much more of an outsider than when he began.

This is just looking at Arthur’s role in a very micro sense, and viewing his status as an outsider in terms of his relationship with Dutch. In a much bigger way, Arthur begins the game as an outsider and becomes more aware of it as his story unfolds. Arthur’s way of life is fading, he’s the last of his kind, and he fears he’ll leave behind no legacy worth remembering. The game is set in 1899, a year on the precipice of change. Cowboys and wild men and whiskey in the saloon are all very 19th Century ideals, and the 20th Century is just a few months away. Arthur is an outsider amidst a crashing world, a world that no longer has a place for him, and a world where he fears he never mattered to begin with. He’s a horse at the dawn of the age of the automobile. 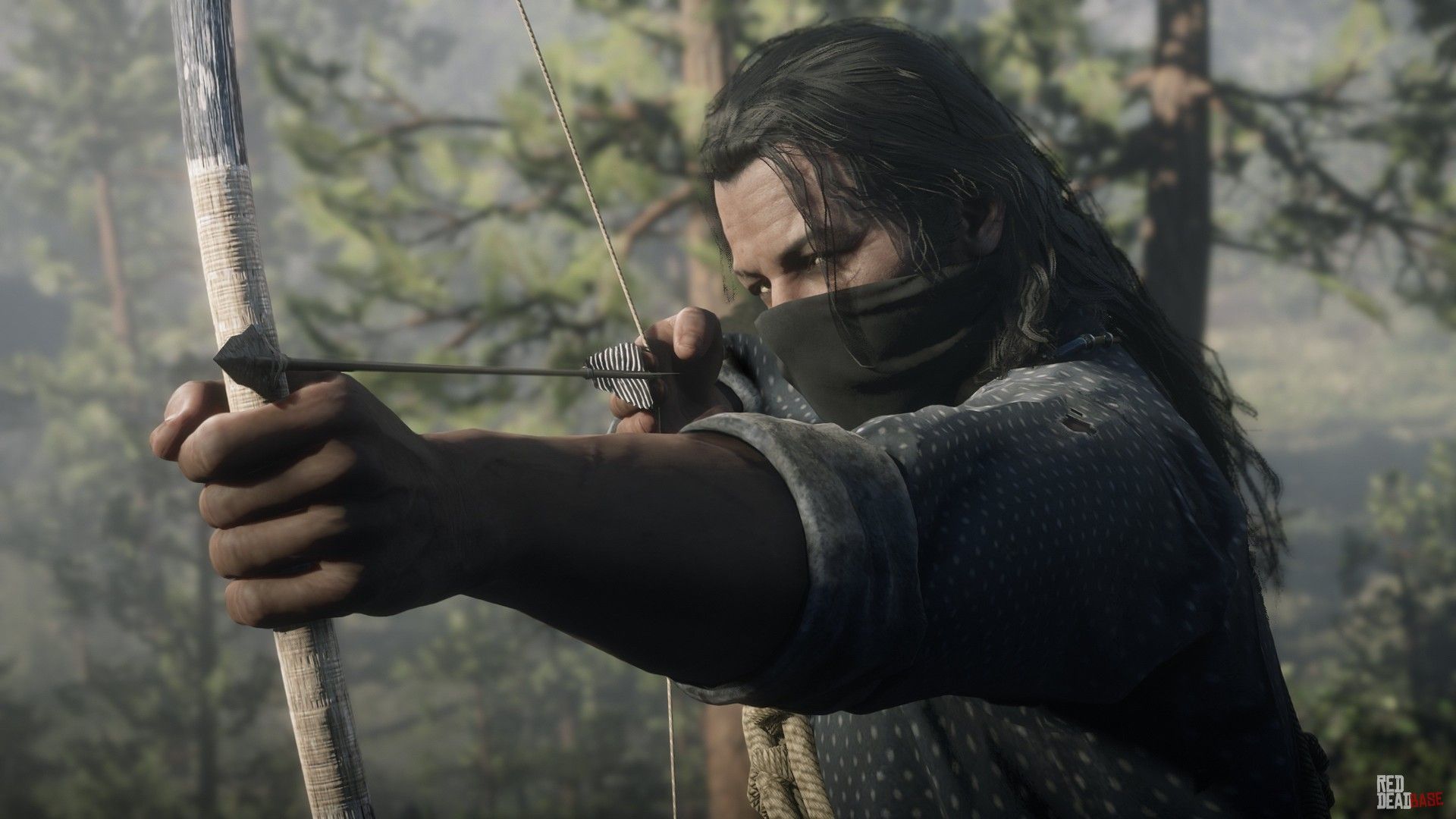 Back in the gang, by the end of the game, Arthur has two clear allies: Sadie and Charles. John is essentially Arthur’s brother in all but blood, and the two end up on the same side mainly because of a joint opposition to Dutch. Sadie and Charles have less of a stake in the game, and they both still show a clear loyalty to Arthur when it matters most. Charles is an outsider first and foremost by his skin colour, but it’s more complicated than that. Black and Native American, Charles is not just an outsider to white society because of racism, his position as a mixed race man means he feels out of place wherever he goes. Charles is generally a quiet man, though he becomes more talkative as the game goes on when Arthur agrees to help him, and Charles will relay much of this in his own words.

Sadie is slightly different, Sadie is a white woman, and unlike Charles, she is offered a place within the society of the time – she just rejects it. Sadie’s husband is killed and her house is burned down as the game opens, and this changes everything. It’s clear that she and her husband were very much in love, and that he didn’t strictly confine her to the typical role of a woman in the 1890s, but they still had a fairly regular dynamic. He taught her how to shoot, and they took on an equal workload, but otherwise, Sadie was happy to live out her life as a wife.

With her husband dead, she is left to fend for herself, and she adopts a more masculine role within the gang. This is not just an aesthetic change with Sadie wearing pants instead of a dress; she becomes a vital asset to the gang as a protector. When the Guarma crisis happens, it’s Sadie who steps up to the plate and leads the stragglers to safety. She makes herself an outsider by subverting the gender roles of the era, and the game applauds her for it. 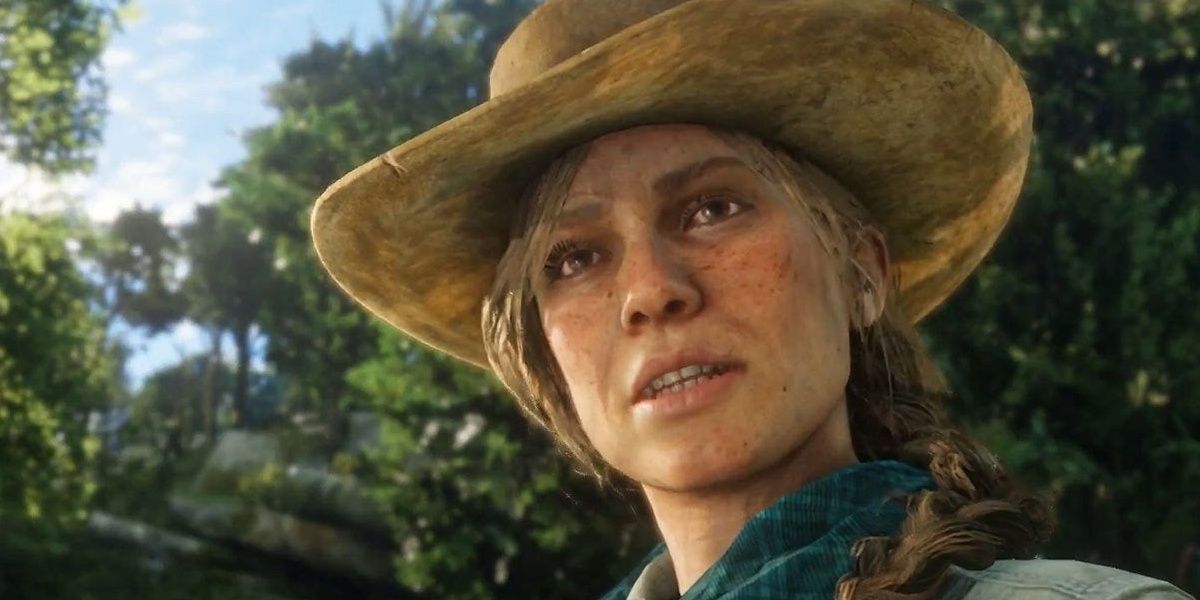 Even the more minor characters in the gang that Arthur finds himself closest to are outsiders. He takes Lenny, a young Black kid, under his wing, and out of all the women, he seems most fond of Tilly, who is also Black. Though we don’t see too much of their life outside the gang, we’re under no illusions that life for young Black people in 1899 was difficult at best. That’s just 37 years after the Emancipation – and 33 years after Juneteenth – meaning slavery still existed within many peoples’ lifetime. We even see Arthur unwittingly help (and then kill) a former slave hunter.

Of course, you could argue that Micah is an outsider too, and he is very much the villain of the tale. However, while the rest of the outsiders are driven by an idea of belonging, of finding a place in the world, Micah is desperate to be an insider. He does not share the outsiders’ appreciation for the downtrodden, because he so hates that he himself is one. Unlike the other outsiders, Micah does not care for making things better; he wants to change sides and then make things worse.

This dynamic extends outside the gang, to the people Arthur meets. You can encounter many strangers through the game, and assist them with their problems. A few of these are just silly encounters, like the twin brothers fighting over the same girl. However, most of the time, Arthur is helping someone on the outside of society, either someone with his own sensibilities or an outsider for an entirely different reason. Dragic and his misunderstood robot spring to mind, but Hamish, Obediah, the circus folk, Margaret, and Mason all fit the bill too.

Even along the main story, this divide is often clear. When trying to scam the Montagues and the Capulets – sorry, that’s the Braithwaites and the Grays – Arthur is only interestedly helping out the two black sheep – the kids in love on either side of this divide. It’s beneath him, it barely helps the gang’s cause, but Arthur does it anyway because he roots for the outsider. 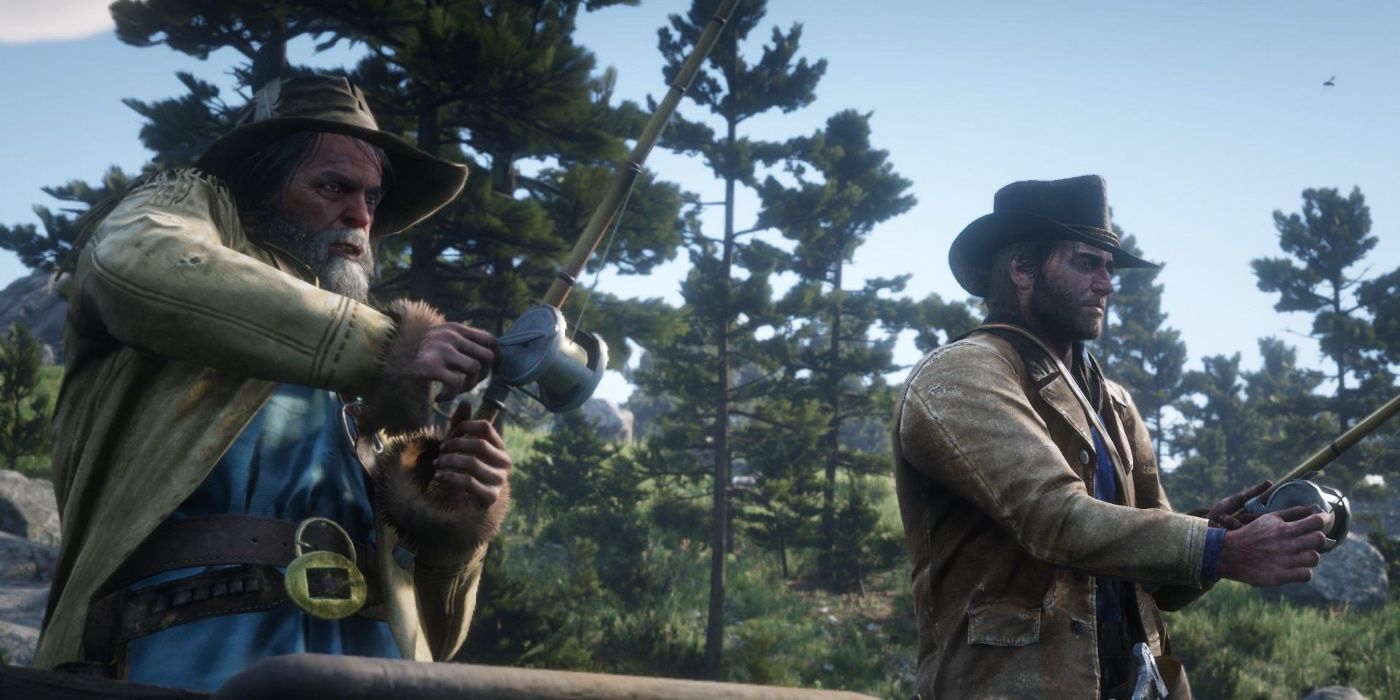 The game’s portrayal of Native American life is quite trite, with a father (Rains Fall) pushing for peace no matter what, and his son (Eagle Flies) desperate for war whatever the cost, with the whole thing leaning heavily on the white saviour trope. But its presence at all is a step in the right direction. The game sets up sympathy for the Native Americans, and tries to show the problems of 1899 in real terms: lack of medicine, treaties broken without thought, systemic racism, and tensions caused by the oppression of outside forces. Even Eagle Flies is not shown in the typical cliche way: as a bloodthirsty, mindless savage eager to kill The White Man because it’s his nature. Instead, the boy is hopeless and angry and sees no other reprieve. It’s all in context, and it’s a context that makes us root for the outsider.

Red Dead Redemption 2 is a complex game about many things, and like any sprawling work of fiction – especially one so interactive – it does not present all of its themes perfectly. But it does take care at every step of the way to root for the outsider, and its willingness to fight for the little guy is what makes it so special.

Next: Raya And The Last Dragon Is Begging To Be Made Into A Video Game 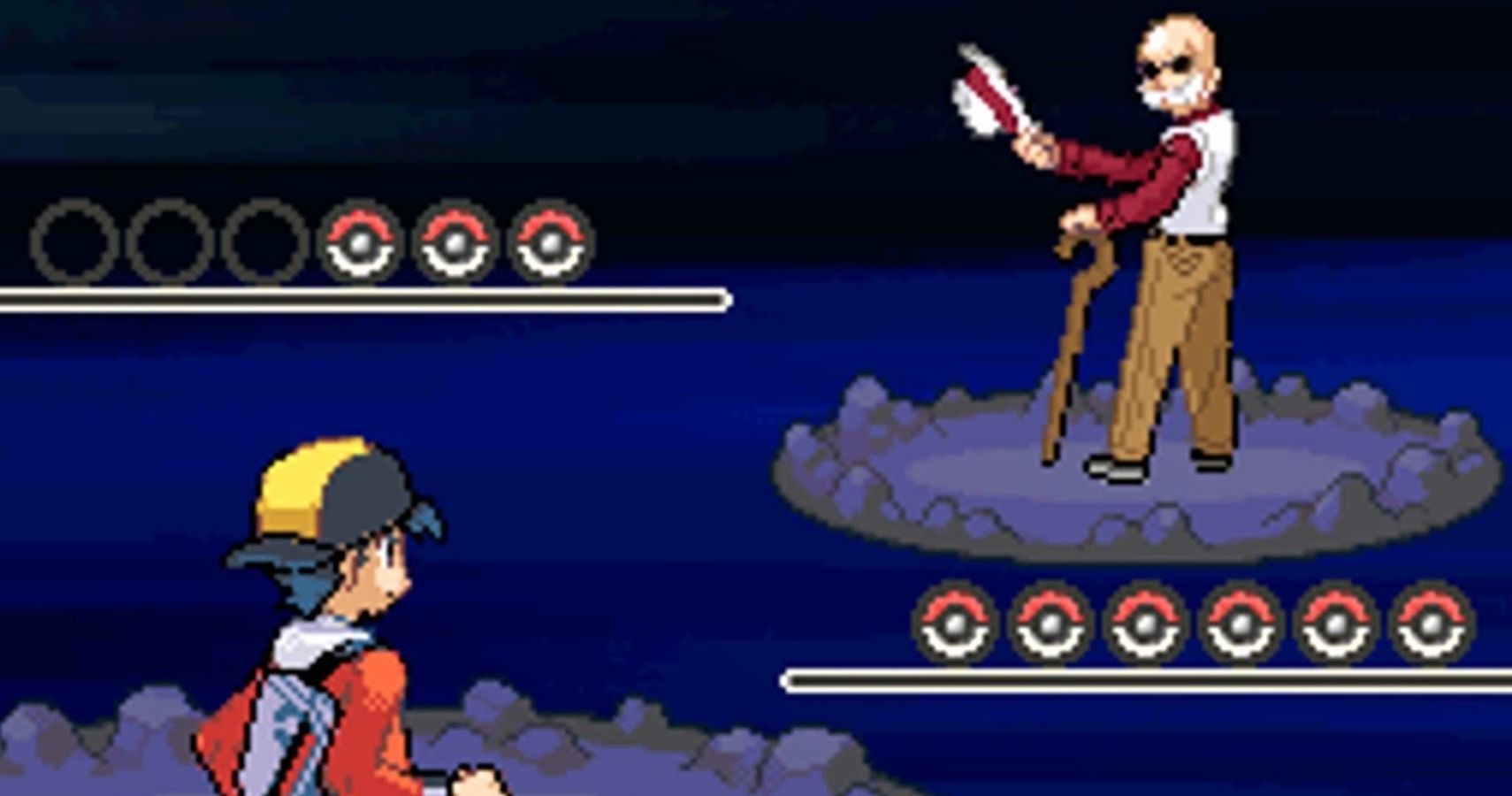