Microsoft has revealed that the Xbox Series X controllers will require regular batteries. The announcement has sparked a debate we did not expect to be a part of in 2020.

Controllers can play a big role in which console a person chooses. If they consider everything else to be pretty equal, the quality, design, size, everything about the controller can lead it to be the deciding factor. This is why the decision by Microsoft to stick with controllers that need regular old batteries for the Xbox Series X is an interesting one. 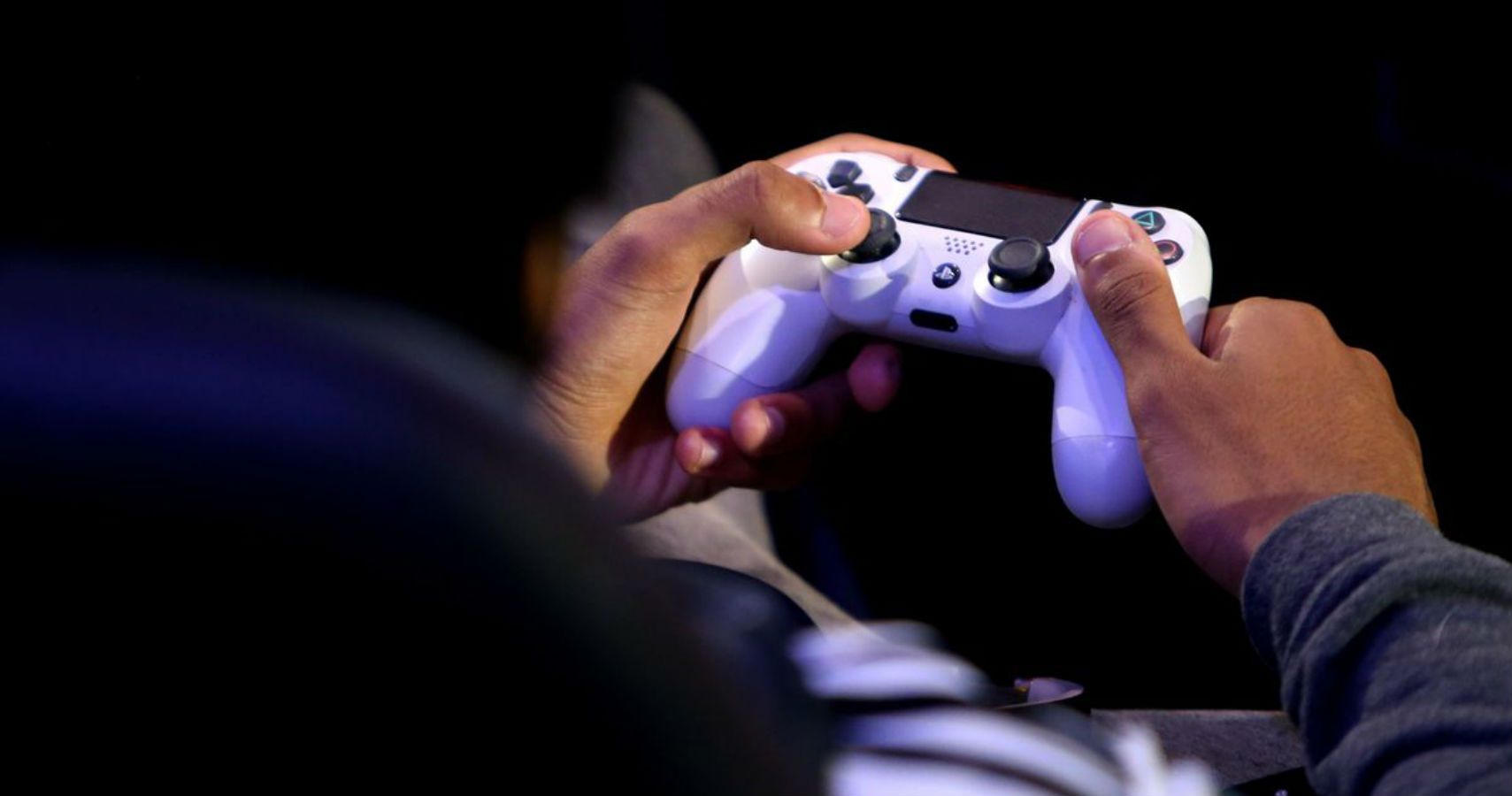 However, the argument that rechargeable PlayStation controllers give up the ghost forever is somewhat unfounded, at least in our experience. We can’t think of a single instance where a rechargeable PS4 controller has given up on us forever and has needed to be replaced. The need to recharge them can get a little annoying but if the charge runs out at an inopportune time, that’s ultimately the fault of the user.

Should gamers who plan to purchase the Series X not want the added cost of AA batteries, Microsoft does sell rechargeable packs. Xbox kind of has all bases covered in that regard whereas PlayStation does not. The former allows players a choice when it comes to battery preference, but the latter has enough confidence in its controllers to know that they will stand the test of time and rarely encounter any problems.