If, say, six months ago, you told me that I’d be routinely playing video games on my phone, I would’ve dismissed the notion entirely. I don’t hate mobile games; I just prefer playing games on PC or console. However, over the past few months, I’ve started to really take a shine towards mobile titles, with the most recent one being TMNT: Mutant Madness. Gameplay sessions that I can hop into for a minute or two are quickly becoming my go-to solution, rather than immediately rechecking the same social apps. As such, a functional and (more importantly) durable phone case is needed to hold onto my slippery mobile device – which, in this case, is the Apple iPhone 11 Pro Max.

I’ve had the Razer Archtech protecting my iPhone since I reviewed the case last year. It served its purpose well, keeping my phone cool while being comfortable to hold. However, I recently replaced my phone, which meant it was time for a brand-new case as well. Having had luck with the Arctech Slim, I figured the Razer Arctech Pro THS Edition would be a step above. Unfortunately, I’m not quite as big of a fan with the THS Edition, be it for gaming or everyday use in general. 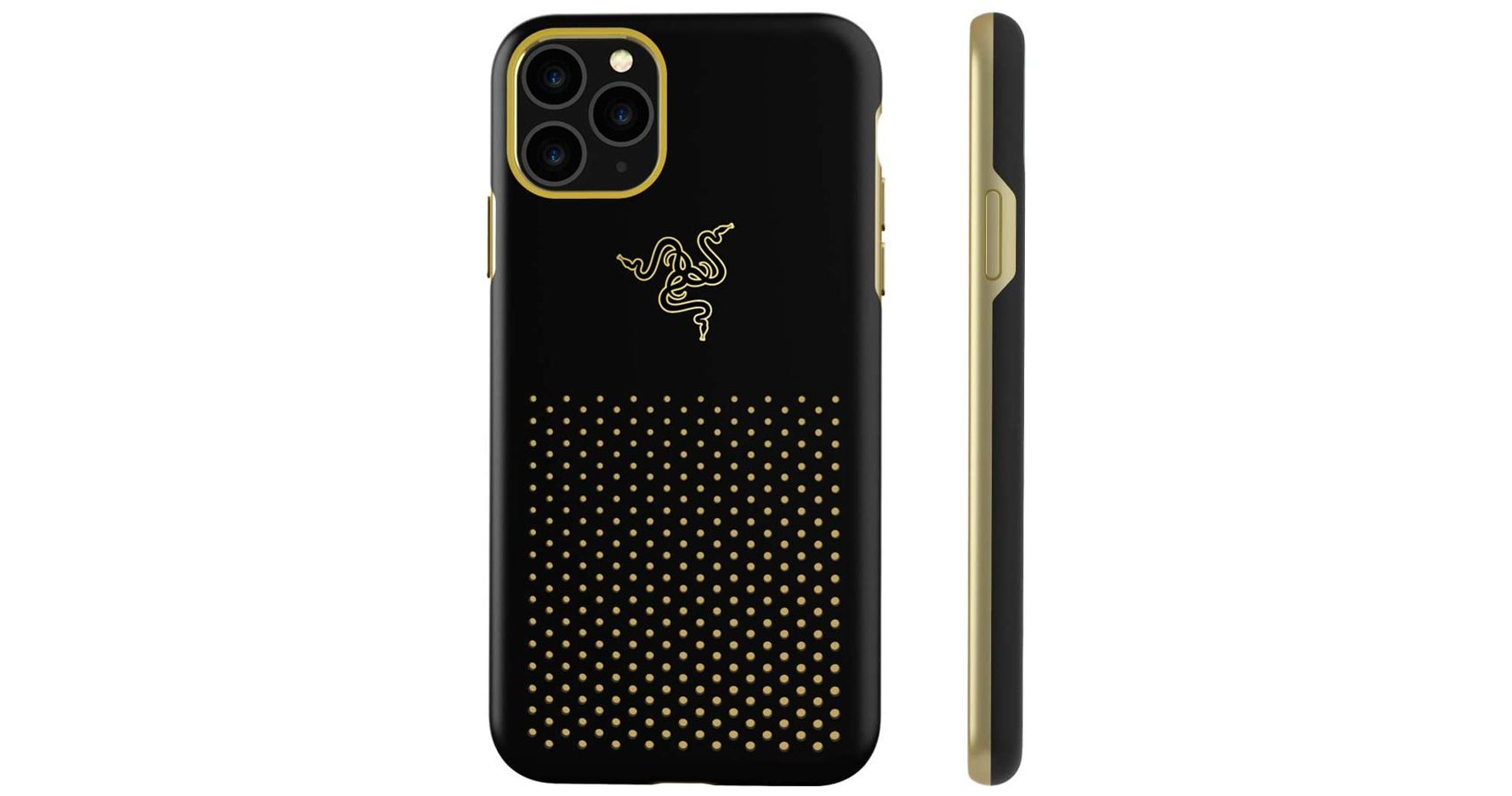 It’s What’s On The Inside That Counts

First and foremost, the Arctech Pro THS Edition looks incredible. Its black, vented backing looks great against the gold trim that adorns the sides of the case, giving off a classy, professional vibe. The black and gold Razer logo is also pretty slick.

The THS Edition comes with everything that makes the Arctech series of cases so good, including the Thermaphene Performance layer that (along with the vented backing) allows for improved heat dissipation, keeping your phone cool while gaming or watching movies. The case has covered buttons built right in, which is great for the sake of protection, but I found that I had to push the buttons on the case pretty hard to work the volume or screen-lock buttons on the phone itself. The case also features certified drop protection up to ten feet, which, unfortunately, is a pretty likely thing to happen with the THS Edition.

Unlike the Arctech Slim – which has a bit more of a grippy feel to it – the case is made up of a harder, yet lightweight plastic that covers the entire phone. This provides an additional layer of protection compared to the Slim, which has an open bottom. However, the plastic is also incredibly slick, resulting in an increased chance of slipping right out of your hand when just trying to pick it up. Even lying the phone on an ever-so-slightly uneven surface, the case is susceptible to sliding right off. 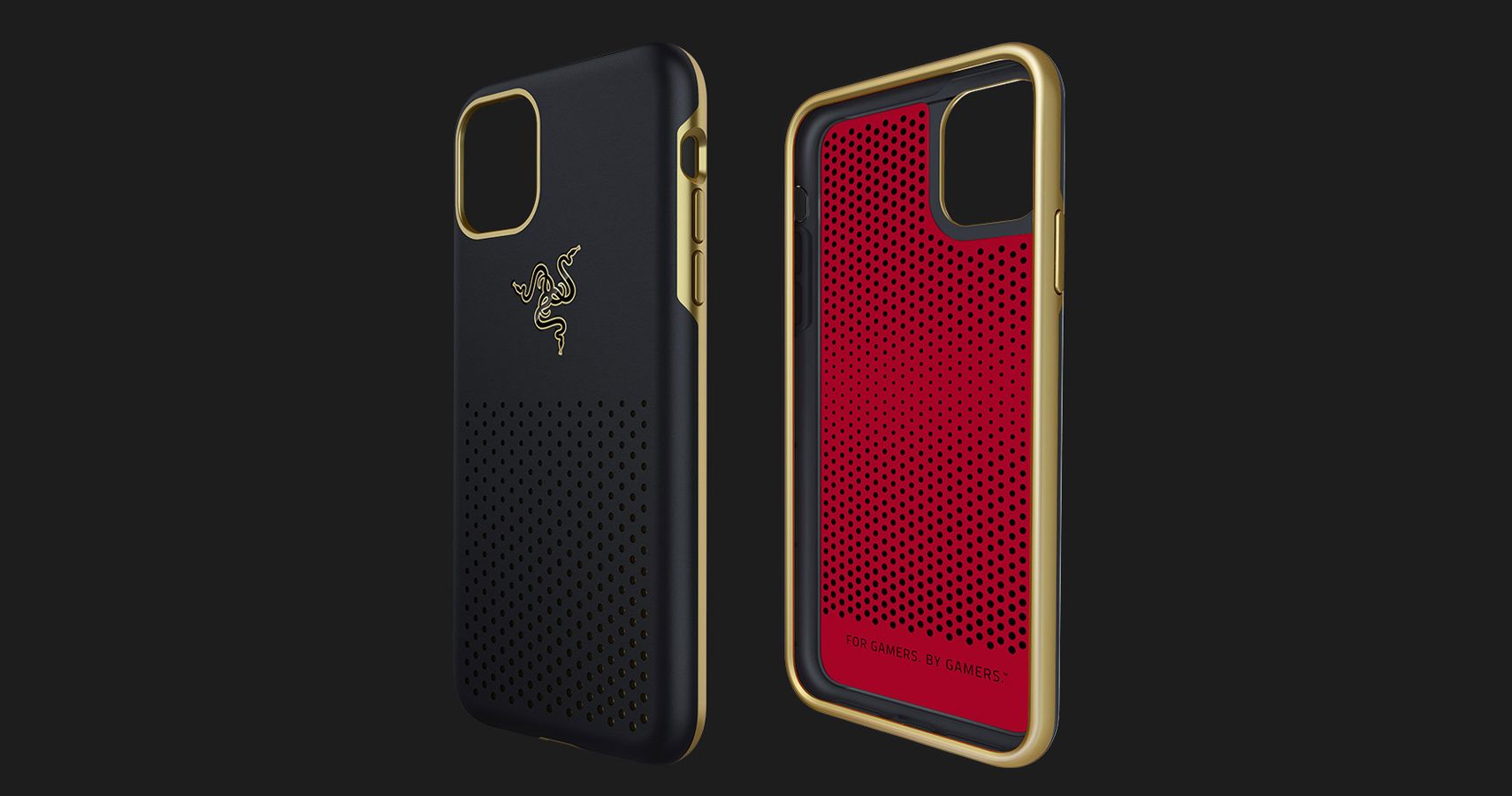 It’s manageable once you get used to it, and probably even more so if you add something like a PopSocket to the case. Straight out of the box, though, the THS Edition presents just too much of a risk to your phone’s well-being.

I’m a big fan of the Razer Archtech line of phone cases. I dropped my previous phone plenty while it was encased in the Arctech Slim, and not once did the screen crack. Even though I love the aesthetics of the Arctech THS Edition, I can only imagine the (substantial) amount of increased phone drops due to the slick nature of the case. As much as I’d like to, it’s hard for me to fully recommend the Razer Arctech Pro THS Edition since I’ll likely just be snagging another Archtech Slim for my new phone.