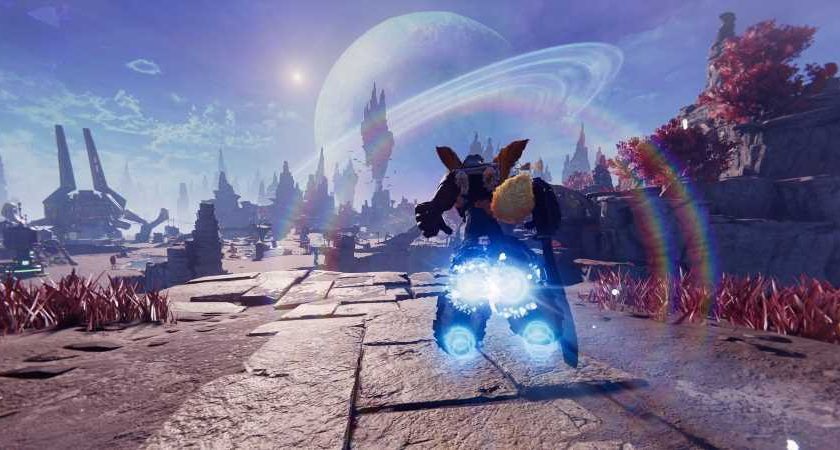 Ratchet and Clank: Rift Apart is a bit of an outlier. We’re over half a year into the latest console generation, and there’s still a sense that we haven’t quite seen what these new machines are fully capable of. For one thing, there aren’t too many exclusives yet; most games are cross-gen still, with God of War 2 and Horizon Forbidden West confirmed as cross-gen as well. Cross-gen is something I broadly support, despite being lucky enough to own an Xbox Series S and a PS5, because it means more people can continue to enjoy the great games being released without the pressure of buying an expensive new console. Xbox has Game Pass, which makes it a more valuable prospect, but the PS5’s premium priced games make it something of a rich person’s console – I guess that explains the Tory blue.

Rift Apart though is not cross-gen, it’s a pure PS5 exclusive. Prior to release, we spoke to Ratchet’s game designer Mike Daly, and he told us the game was always designed exclusively with the PS5 in mind, with the Insomniac team being told about the console’s new potential well before the public to ensure the game could push the console to its limits. That could have turned out disastrous, but the team knew exactly how to apply – and how not to apply – this increased power and memory, giving us some of the most enjoyable and densely packed open-worlds we’ve ever seen.

We’ve heard a lot about the PS5’s extra memory, fast load times, and the ways in which that opens up game design. But if you look at how the PS4-era expanded gaming, that seems like a slightly worrying prospect. The PS4 also brought extra power, and most triple-A studios used that power to make bigger games. Much bigger, in every way imaginable. Bigger maps, longer runtimes, greater filesize – the PS4 era stuck a bicycle pump in a PS3 and kept inflating. Occasionally, that worked out well. Red Dead Redemption 2, for example, is worth every blade of grass. It took me a while to realise the snow is a key part of Red Dead’s charm, but even with that slow opening, every minute you spend in Red Dead Redemption 2 is a fresh experience. The epilogue drags a little if you ask me, but there’s nothing like wandering the plains of the Old West as Arthur Morgan – especially on a hot day. 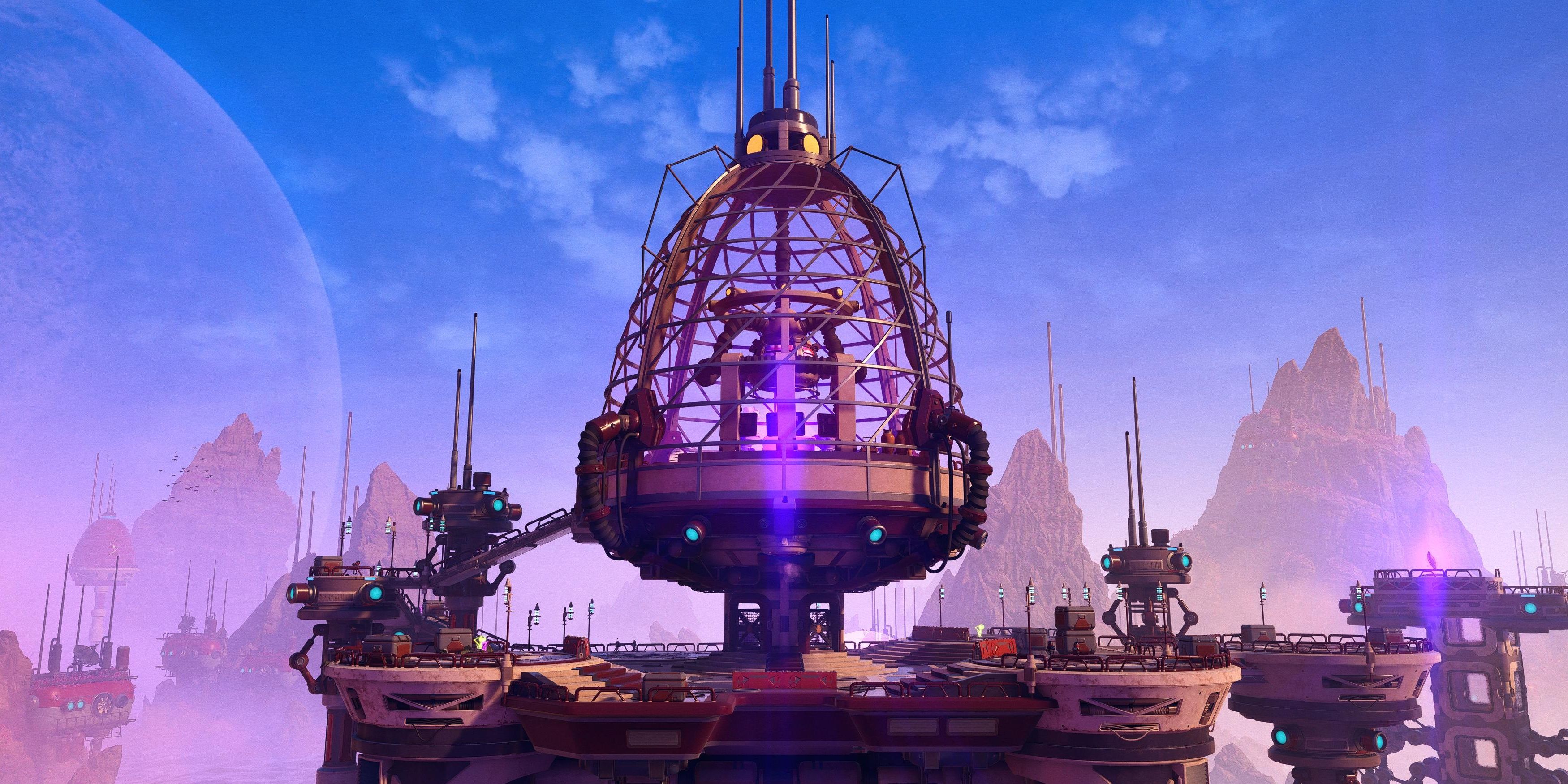 That means other games can’t be the same size as Red Dead Redemption 2, but far too many of them tried to be during the PS4 era. Huge open spaces were added to maps filled with very little interaction or gameplay, repetitive quests were churned out to keep the runtime of the game up, and “The biggest game in franchise history!” became a common tagline, even as it induced a groan from those weary of 70-hour experiences that should have only taken 30, and even that’s a big time investment. There’s nuance to this debate, of course. Some would argue that a long game is better value for money, especially for those who only buy a few games a year. Conversely though, before I worked in the industry, I still preferred short games, knowing I could beat them and trade them in for a high value while the game was relatively fresh. It also brings the sense of entitlement with it, where gamers who love a game for 15 hours can come away feeling like the game “Wasn’t worth it,” because another game took them 23 hours and therefore is better, and a third took them 46 so that must be the best game ever. “Give me my money back on that 15 hour cash grab, you lazy, lazy developers.” 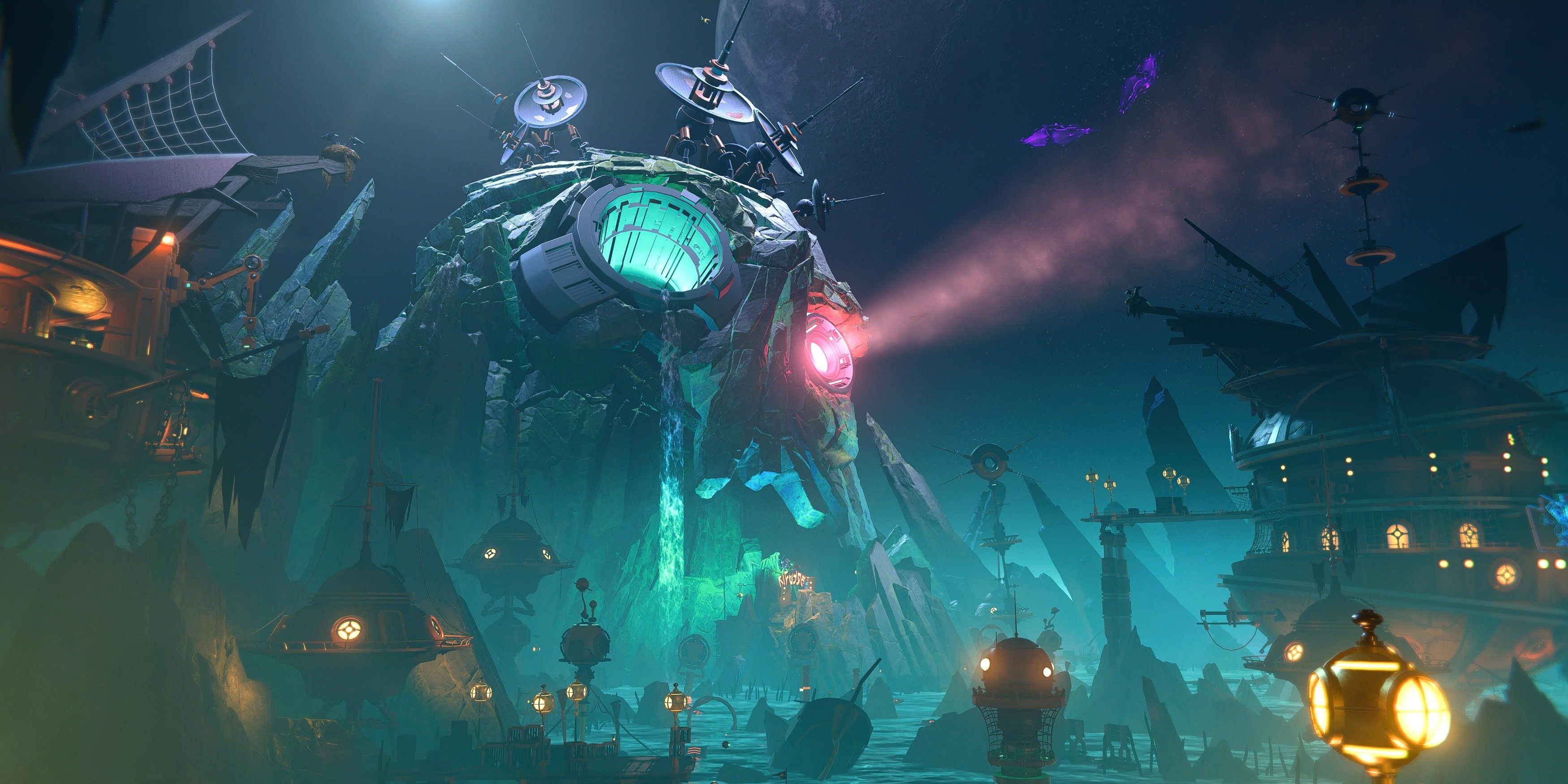 I feared Ratchet and Clank would go the same way. Thankfully, it does not. It takes around 12 hours to beat the story, rising to 16 or so to do everything, but those hours fly by and are crammed with such chaotic combat that I couldn’t wait to do it all over again in Challenge Mode. Rift Apart uses the power of the PS5, but it doesn’t use it to make things bigger – it makes things better.

The faster loading times of the PS5 – scratch that, the non-existent loading times of the PS5 – are used marvellously by Rift Apart. The rifts themselves are fine; not as involved as the trailers would lead you to believe but a handy tool for traversal. Where you really see this is in the Pocket Dimensions and Blizar crystals. The Pocket Dimensions are mini levels within levels you can hop into with the game never skipping a beat, while the Blizar crystals let you play two levels in one, as Rift Apart goes all Titanfall 2. 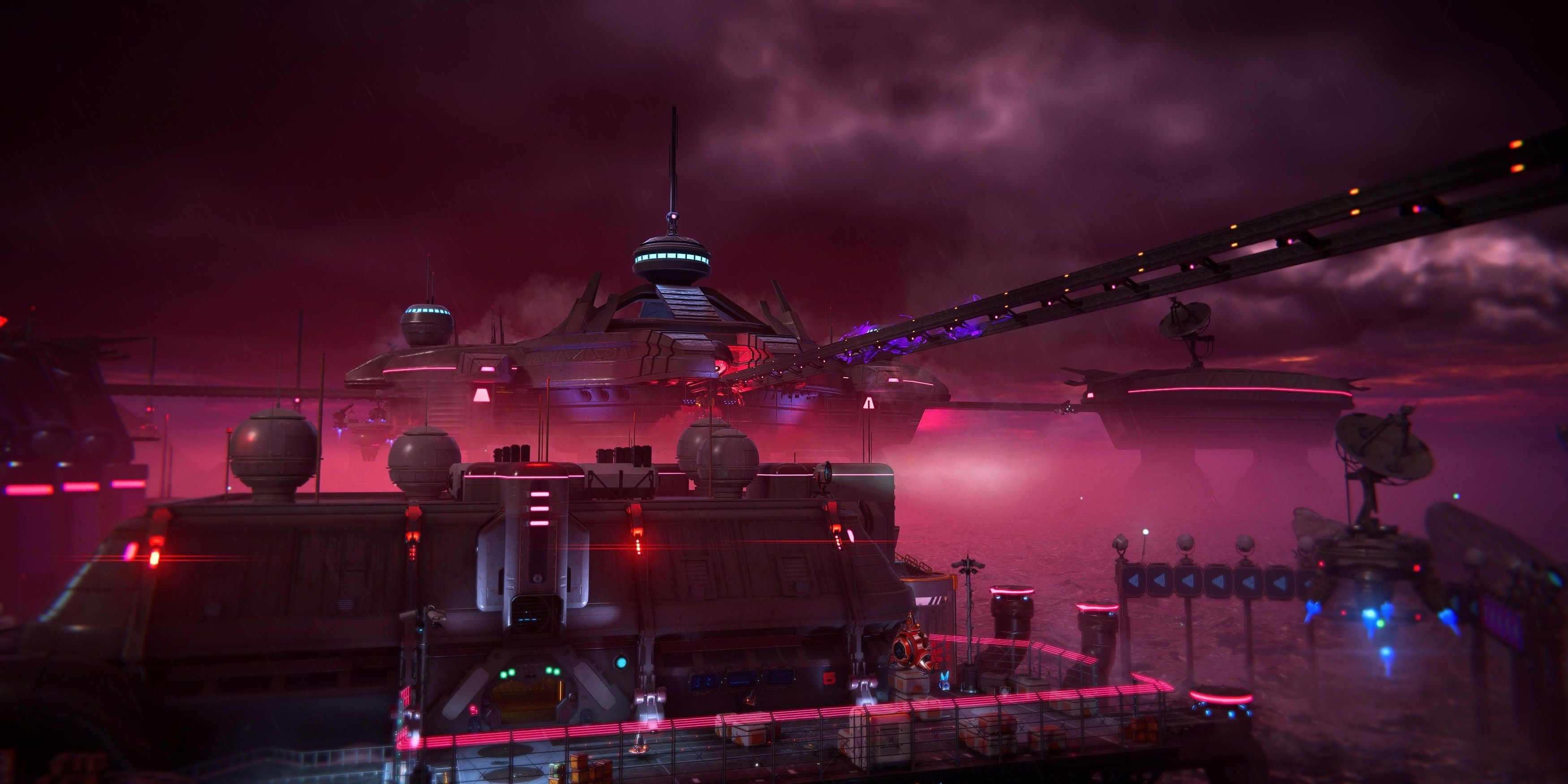 Even these features are just part of the overall experience. This might be where the PS5’s power shines in that classic, killer app tech demo kinda way, but the best thing about Rift Apart is that it knows when to be busy and when to leave you alone. Each of the planets can be freely explored, and they’re around the size of a district in Insomniac’s Spider-Man games. You never feel overwhelmed by their scale, but you’ll need to take a break from the main story and consciously explore if you want to see them all.

They’re busy and bursting with life, but with moments of freedom for you to scoot around in your hover boots and trick out to your heart’s content. I’m sure we’ll get a PS5 interpretation on the scale of Red Dead Redemption 2, somehow going even bigger and still nailing it, but I hope that’s an exception. I hope more games follow Ratchet’s lead and give us concentrated adventures teeming with active gameplay that lets you participate in the world instead of just providing a picturesque field to walk through. Bigger isn’t always better, but in the last generation, size became everything. Ratchet and Clank: Rift Apart shows us the way forward, and it’s through making every single second count, not dumping hours of fetch quests down upon us.