Ever since the Her Interactive Nancy Drew games went downhill, I’ve been on the hunt for other point-and-click mystery games to fulfill the little Sherlock Holmes hole inside of me. While an NSFW game about anime princesses may not have been what I had in mind to fulfill this niche, I’m surprisingly delighted to say that this title might be the next game to try out for any avid mystery fans.

Prison Princess is more than just cheap fanservice. It’s an NSFW point-and-click game that will satisfy the needs of any puzzle-lovers out there. While some avid mystery lovers may find the overall narrative unsatisfying, these princesses in peril are sure to provide a fun couple of hours of problem-solving in a castle filled with puzzles. 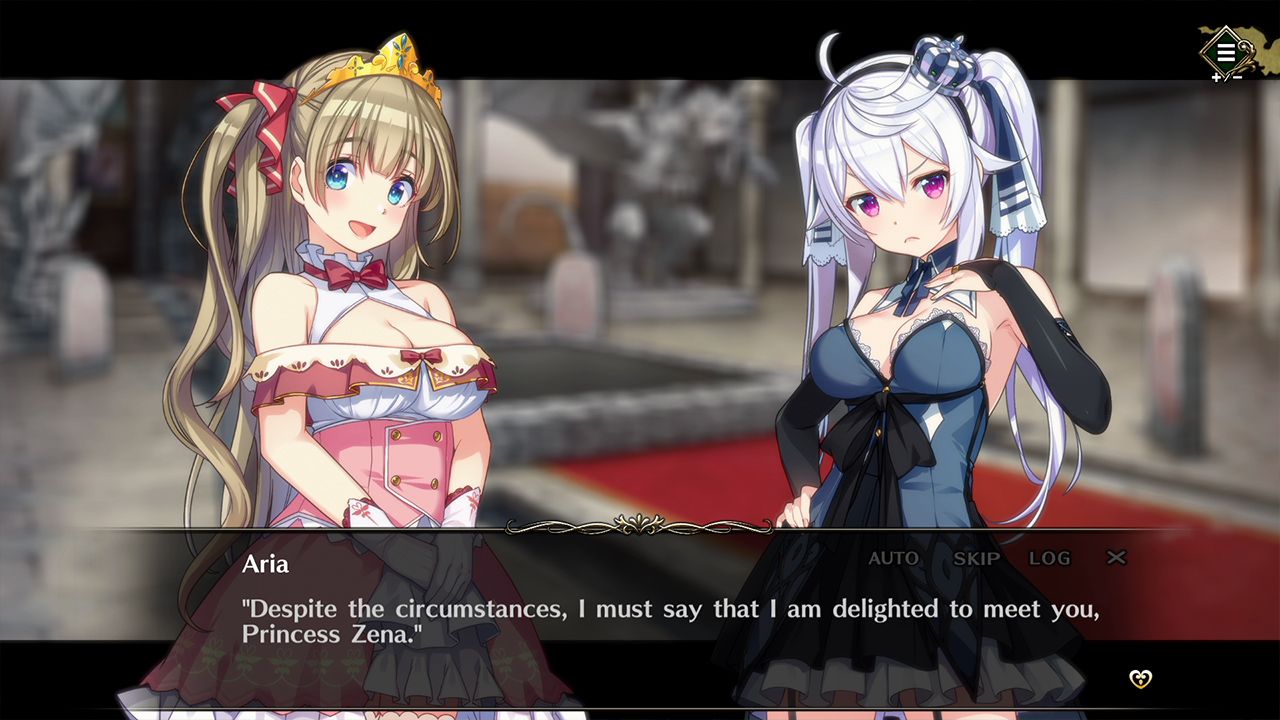 Prison Princess tells the story of two princesses, the tsundere swordswoman, Zena, and the gentle magician, Aria, who’ve been captured and imprisoned by the heinous Demon King after the latter decimated their respective kingdoms. The player assumes the role of The Great Hero, whose latest conquests haven’t been so “great” as his title implies. In fact, “The Great Hero” is barely a hero at all, having recently fallen at the hands of the Demon King. Now, as a spirit-like entity with no physical body, the hero must communicate with the eponymous “prisoned princesses” to figure out how to save the Zena and Aria and take back their kingdoms from the Demon King.

The interactive, point-and-click gameplay primarily consists of exploring various rooms in the castle. As a ghost, the hero can direct Zena and Aria’s attention to different items and locations in each room, which can lead to finding helpful clues and items, uncovering puzzles to be solved, and unlocking an array of images of the princesses in… compromising positions. Nothing explicit is ever shown (the majority of the NSFW artwork is panty shots and very low-cut dresses), but it’s definitely not the type of game anyone’s going to want to have to explain to their parents if they were to walk in. 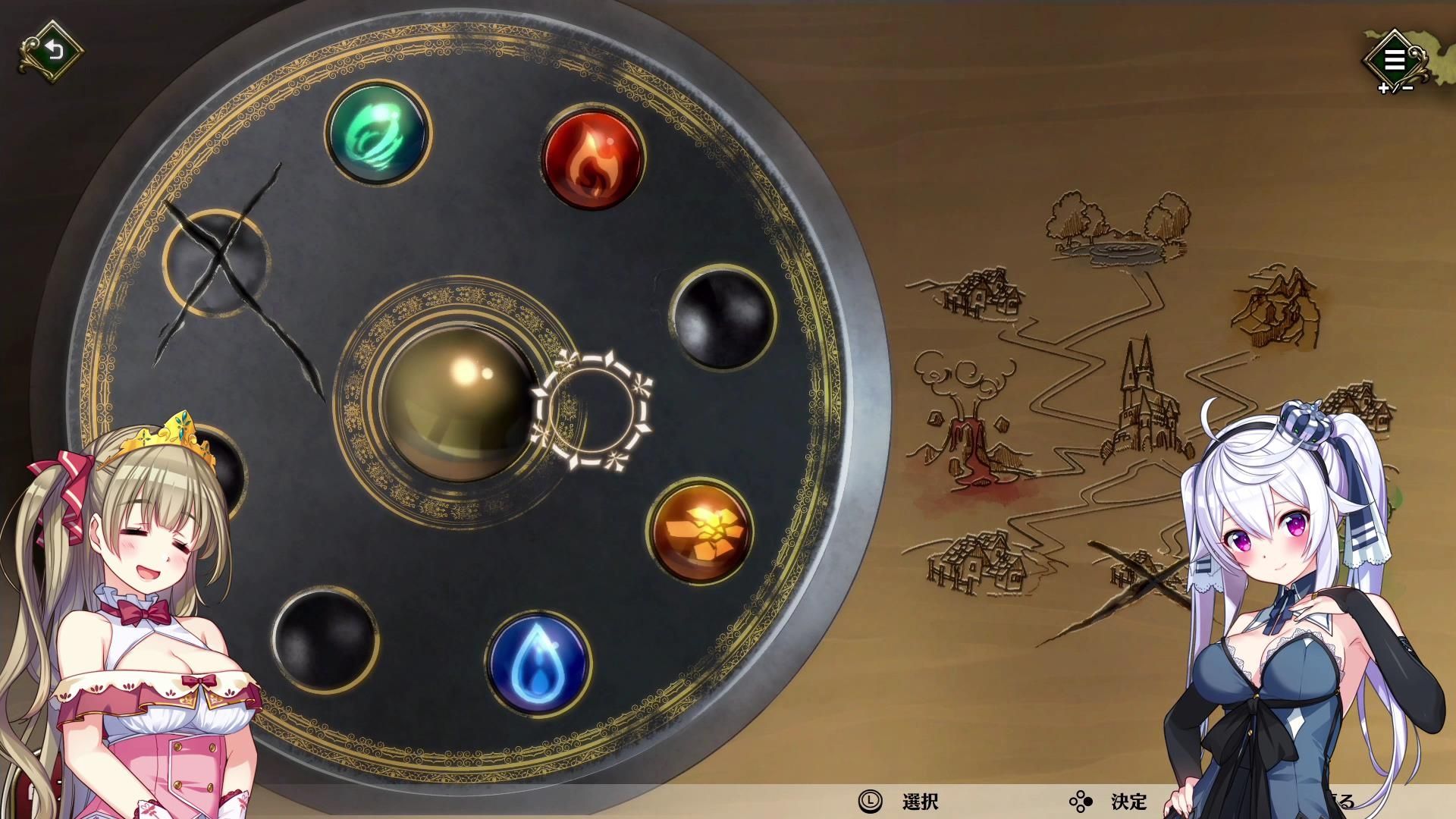 Fervent puzzle-lovers will enjoy the array of intellectually-stimulating puzzles to be solved in Prison Princess. Puzzles begin at a reasonable difficulty, but do get progressively more difficult as the game progresses. The game also offers a good mix of timed and non-timed puzzles, adding to the fun. Solving the timed puzzles in an agile and timely fashion can also help to raise support points with each of the princesses

The timed puzzles, in particular, have their own special twist associated with them. Beyond the added pressure of solving the puzzle in a limited amount of time, most of these challenges are accompanied by an image of Zena and Aria in a position that exposes their undergarments. This is likely meant to distract some players, and the game comments on this by adding an additional layer of difficulty by punishing players who click on and draw attention to the princesses when in the middle of solving a puzzle. This action unlocks dialogue of the princesses scolding the hero, while also lowering support points between the princesses and the player. The level of self-awareness is refreshing, separating the game from more than just easy fanservice. 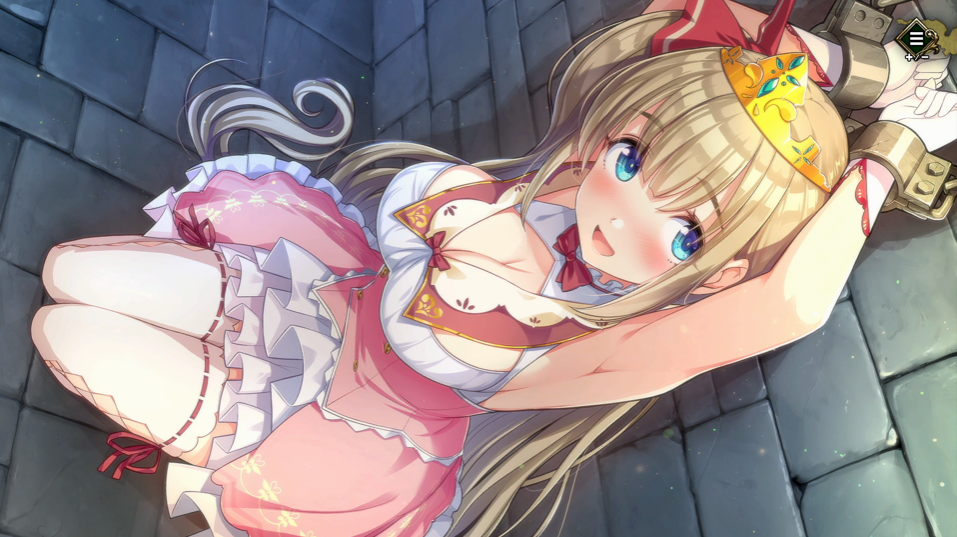 The voice acting is also quite impressive. Fumiko Uchimura’s Zena has a ton of energy and versatility, delivering Zena’s shouts, disses, and complaints with a loud, brassy, and energetic attitude. Her foil comes in the form of Mao Amatsuka’s Aria, who delivers her lines with gentleness and sweetness, serving to inspire the hero (and consequently, the player) with her optimism and delight.

Prison Princess will likely take players around four hours or so to complete, but its five multiple endings – all affected by support levels and other choices made during the game – will give players the initiative to experience Zena and Aria’s adventures again and again. 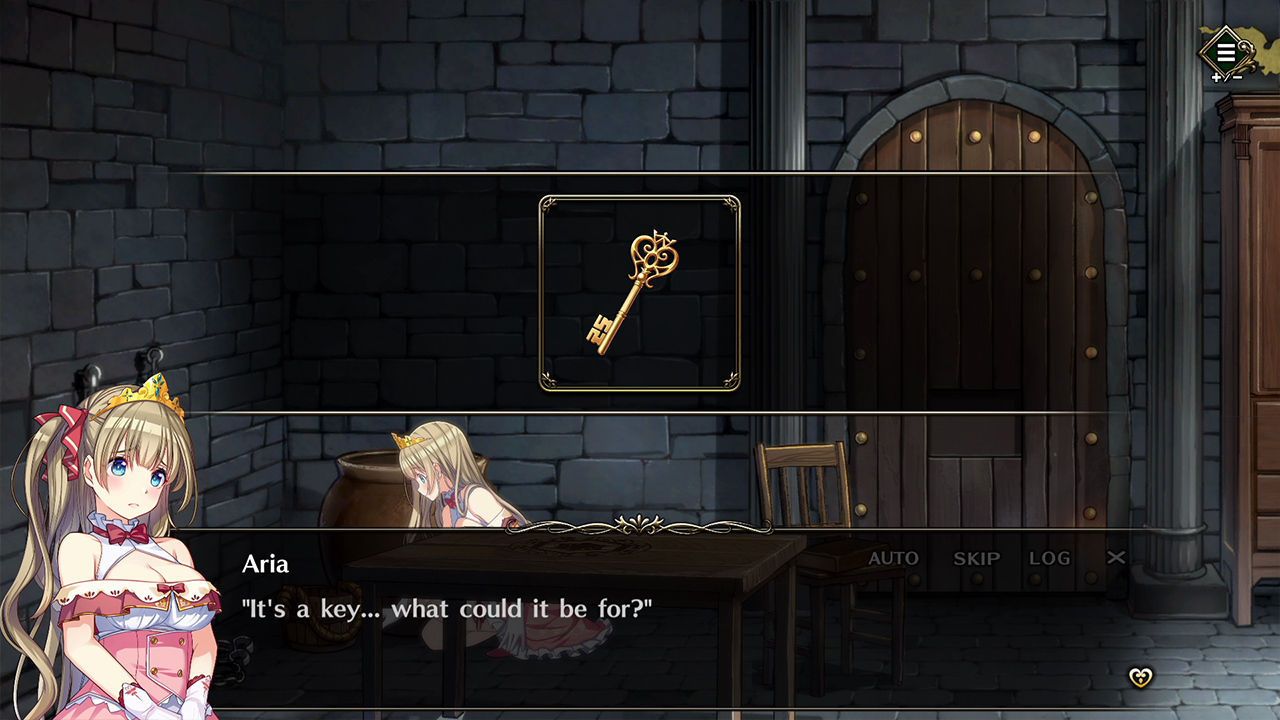 Though the game’s difficulty levels will likely appease fans of problem-solving games, the nonlinear structure of the narrative (meaning that players don’t simply advance from one room to the next; the game requires players to revisit old locations to move forward in the game) can sometimes get confusing. Certain puzzles and areas need to be interacted with more than one time during a single playthrough, which can get a bit disconcerting, especially with no in-game mechanic for players to keep track of their objectives and puzzles that still need to be solved.

And while the game’s narrative is overall solid, the endings feel a bit underwhelming. The majority of the game gives off the impression of building up to a grand ending culminating in the destruction of the Demon King’s reign and uncovering more secrets about The Great Hero. But the actual ending – no matter which ending the player gets – is wildly less dramatic and satisfying to such a juicy buildup. 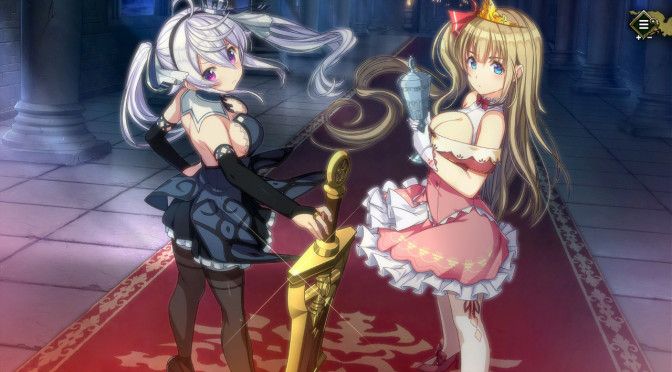 Prison Princess, just like any meaningful hookup, is a quick and good time. It probably won’t be something you’ll remember for years to come. But for a few hours, it’ll be a lot of fun.