Despite being Capcom’s flagship series, Street Fighter V has never quite been able to shake the reputation of its shaky launch. Rushed out to release in 2016 to coincide with the Capcom Pro Tour, numerous seasons of DLC and additional modes haven’t done much to alter the perception around the game. It felt sloppy on launch and is still a far cry from being the definitive Street Fighter experience.

A similar matter happened with Power Rangers: Battle for the Grid last year. While priced much more reasonably, its release practically mirrored all of the mistakes Capcom made. It had a lacking roster, no story mode, and barely any additional content beyond fighting online. Unlike Street Fighter V, Battle for the Grid was able to cover ground a lot faster and reverse perception in a little over a year.

With the recent announcement of the final character for the game’s Season Three DLC pass, I can safely say that Battle for the Grid is worth investing in. The story mode is kind of a wash, but the new physical “Collector’s Edition” for $30 gets you the base game and its first season for cheap. Battle for the Grid also features the best implementation of cross-play seen yet, supporting matches with players on PC, PS4, Xbox One, Switch, and Stadia. You’ll never be left wanting for a battle. 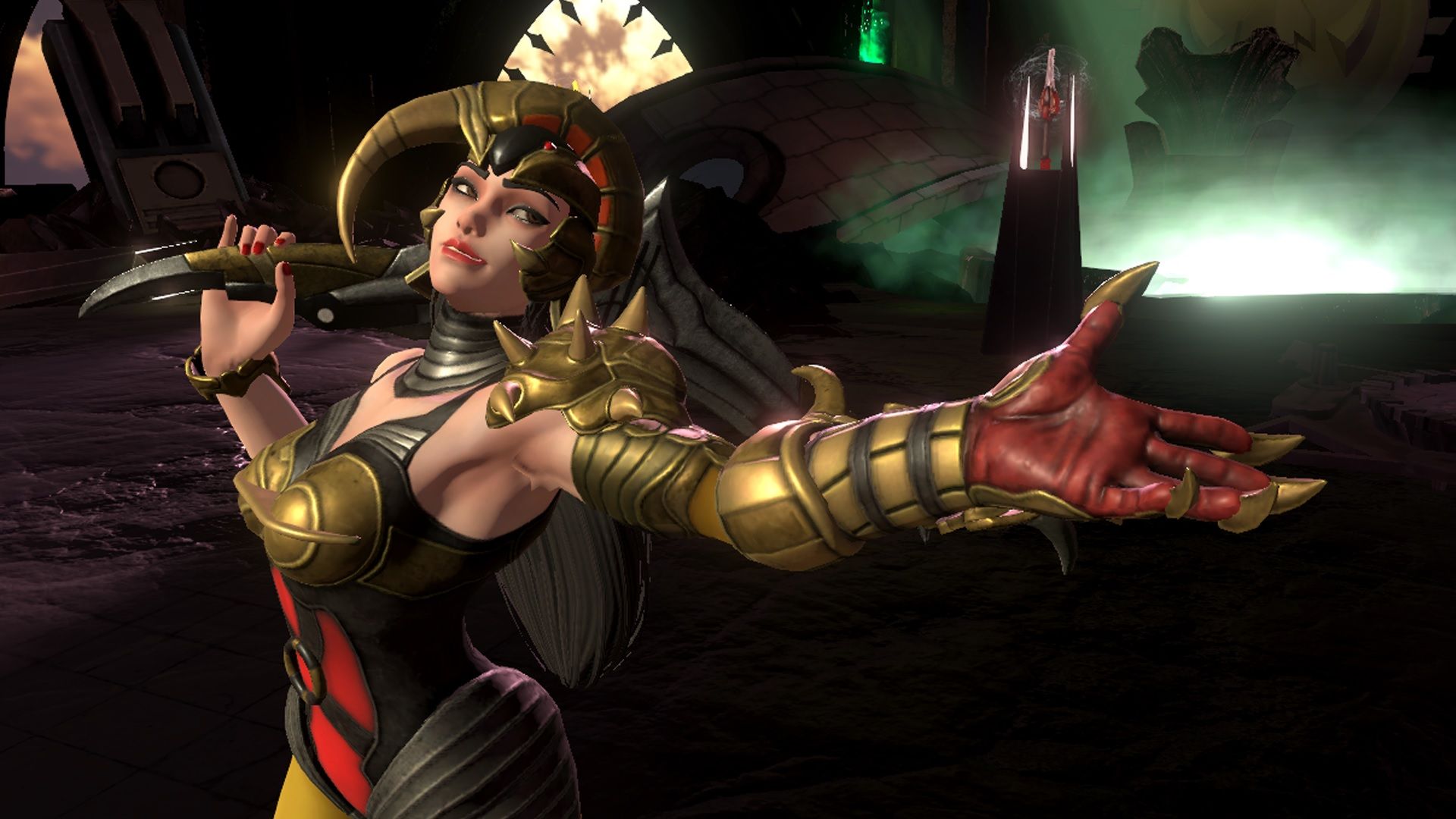 More than any of that, the roster is full of unique and interesting characters. You’d think two versions of Tommy Olivier (as the Green Ranger and his evil counterpart Lord Drakkon) would be redundant, but both feature wildly different movesets. The relatively simple control scheme mimics that of Super Smash Bros., but incorporates a feeling close to Marvel Vs. Capcom with its tag system. You could look at it as a love letter to fighting games, just with a Power Rangers skin.

Then there’s its inclusion on Game Pass, which brought the title to a much wider range of people than fighting games typically get. Cross-play helps here because players can sample the game and consistently get matches without needing to shell out cash. Still, the base price at $20 is hardly what you’d call hefty. Each season also only runs $15 for three characters, which is typically cheaper than DLC for Tekken and Street Fighter.

In some ways, the title does feel decidedly last-generation. It could pass for a PS3 game with its visuals and there are instances where glitches can mar things. The netcode also isn’t perfect, though that could be more down to accommodating the Switch’s Wi-Fi setup. It’s still a far better deal than most will give it credit for, especially when put up against the $60 competition.

It might sound like I’m shilling out a bit, but I’m consistently surprised at how good Power Rangers: Battle for the Grid has become. It would be nice to one day see a “complete” version of the game, but the continued support from its developers and its fan community has ensured that this plucky little fighter will have legs for a long time yet.

READ NEXT: Power Rangers: Battle For The Grid’s Crossplay Support Is The Model All Developers Should Strive For