The Sword & Shield base set for the Pokémon Trading Card Game may have just released earlier this month, but we’re already getting our first look at the next set. The official Pokémon website revealed the name of the next expansion today: Sword and Sheild: Rebel Clash.

There is still a lot we don’t know about the new set, but based on the official update and the previous and upcoming Japanese sets, there is a lot of information we can gather about what to expect when Sword & Shield: Rebel Clash releases this May.

A Ton Of New Cards

The Pokémon website announced today that Rebel Clash will have over 190 new cards, making it the smallest expansion since last February’s Sword & Shield: Team Up. 190 cards is by no means a small expansion though, and with some amount of secret rares (rainbow rare and gold cards) the set will definitely be over 200 cards. 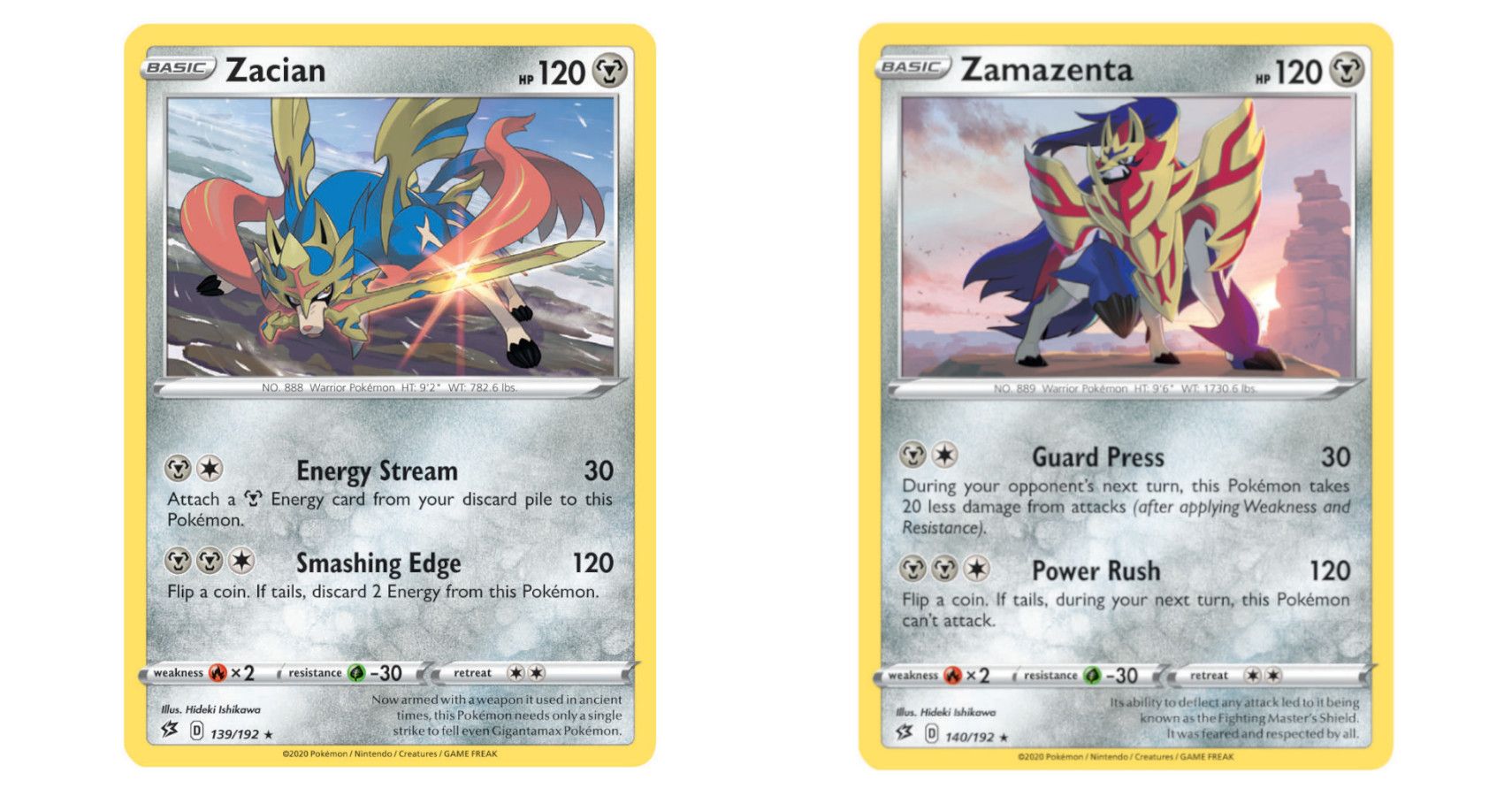 Rebel Clash will introduce more new Pokémon from the Galar region as well. The Sword & Shield Base Set added all of the newest starter Pokémon, as well as new favorites like Yamper, Galarian Ponyta, Cramorant, Wooloo, and Morpeko. There are still a lot of Galarian Pokémon that haven’t gotten into the card game yet, so TCG players should expect to see the likes of Sirfetch’d, Alcremie, and Galarian Weezing in the new set. 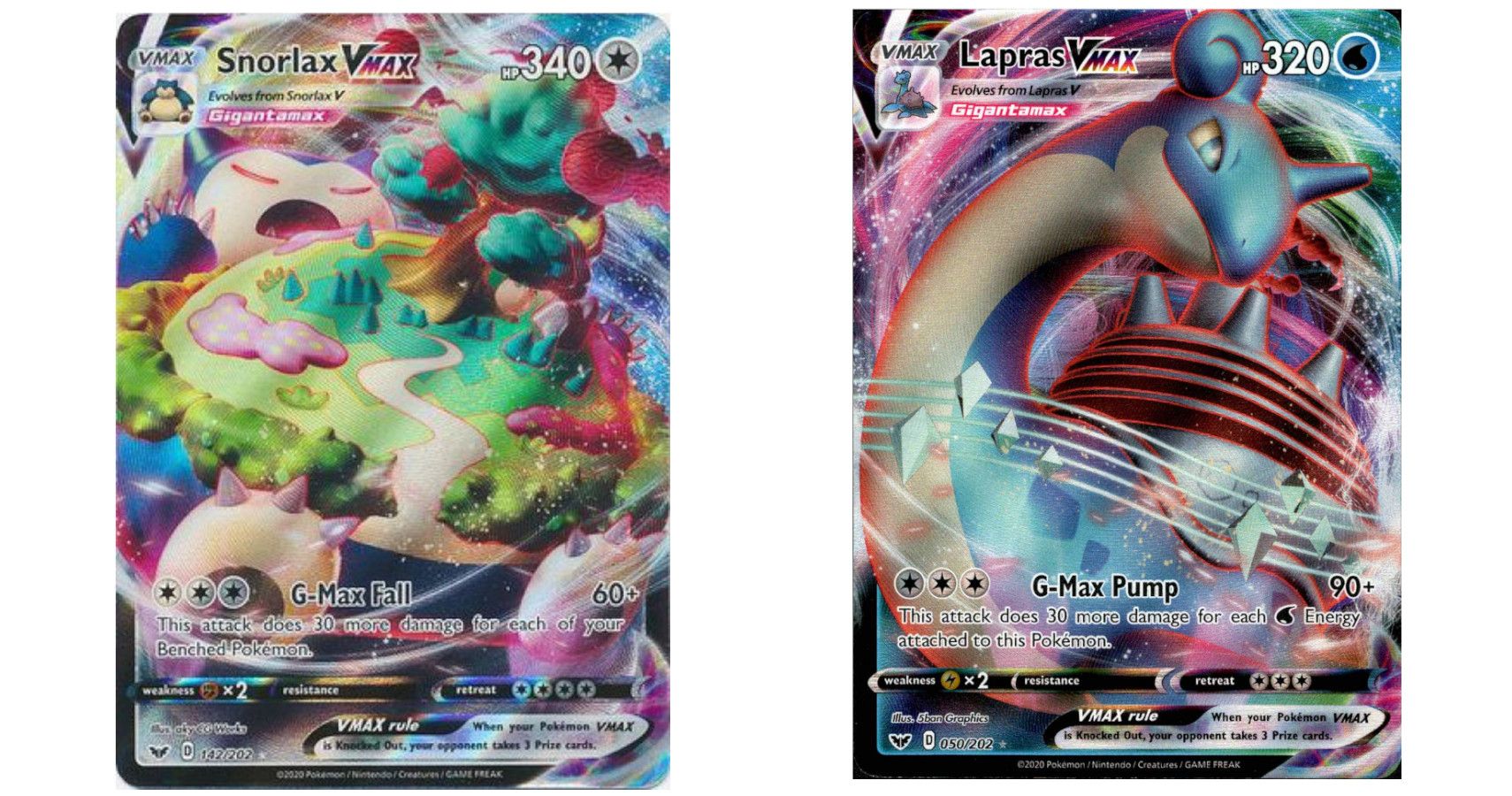 Which New Cards Are Coming From Japan

Typically when a new western set releases, a new Japanese set releases around the same time. Not every Japanese card makes its way to the west, but it’s common for the western set to include cards from multiple Japanese sets. Today, Rebellious Clash was introduced as the next set to release in Japan. Rebellious Clash has about 100 cards in the set, so combined with the previous Japanese set VMAX Rising (Which released on the same day as the western Sword & Shield Base Set) we have a pretty good idea of what Rebel Clash will contain.

It’s safe to assume 3 of the new V and VMAX cards will be the final forms of the 3 starter Pokémon: Rillaboom, Intelion, and Cinderace, as those cards weren’t included in our Sword & Shield Base Set but were introduced in Japan’s VMAX Rising this month. Other V cards from VMAX Rising include Boltund V, Dubwool V, and Sandaconda V.

Rebellious Clash, revealed today, includes VMAX cards for Toxtricity and Dragapult. There is also an Eldegoss V in the set, but the rest of the V and VMAX cards have not yet been revealed.

One of the most exciting products released with any new set is the Theme Decks. These decks are inexpensive, pre-constructed decks that help young players and newcomers learn the game without needing to collect expensive cards or learn deck building. For Sword & Shield Base Set, we got Theme Decks based on each of the 3 Starter Pokémon. For Rebel Clash, the Pokémon Company is releasing 2 theme decks based on each of the new legendary dogs, Zacian and Zamazenta. 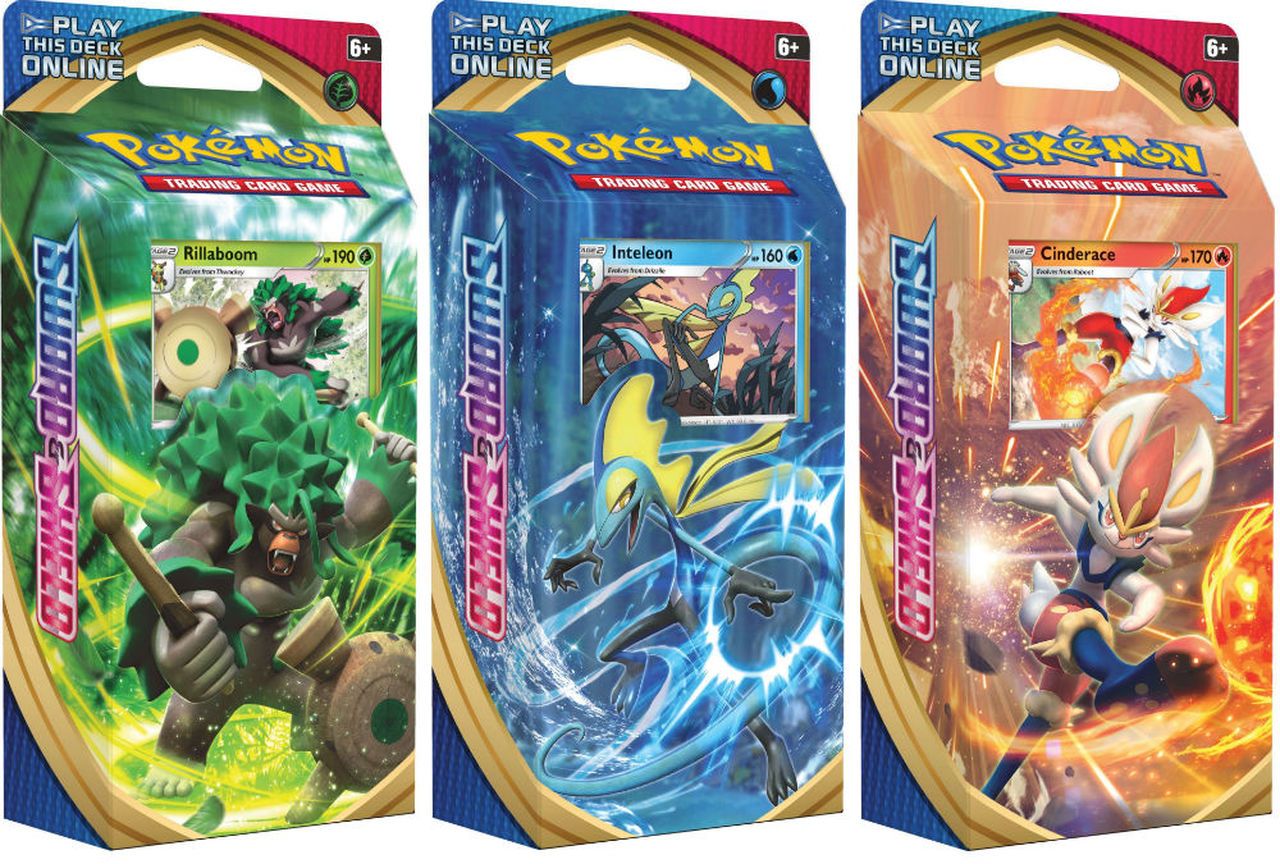 The theme decks will be available day and date with the new set and, if the tradition continues, new Elite Trainer Boxes for Rebel Clash as well. Expect the full list of cards coming in Rebel Clash to be revealed as we approach the set’s release date, May 1st.