There are no bad Pokémon is a good view to have, especially when Gen 1 Pokémon fans keep complaining about Trubbish like there isn’t a sludge Pokémon in the Kanto region. However, let’s be honest with ourselves, there are some bad Pokémon. Not because they’re made of garbage or ice cream, but because their design is definitely lacking.

Unfortunately, Pokémon Sword & Shield, the series’ two newest games, are no exception. They have their own share of awful Pokémon. These are the five worst ones: 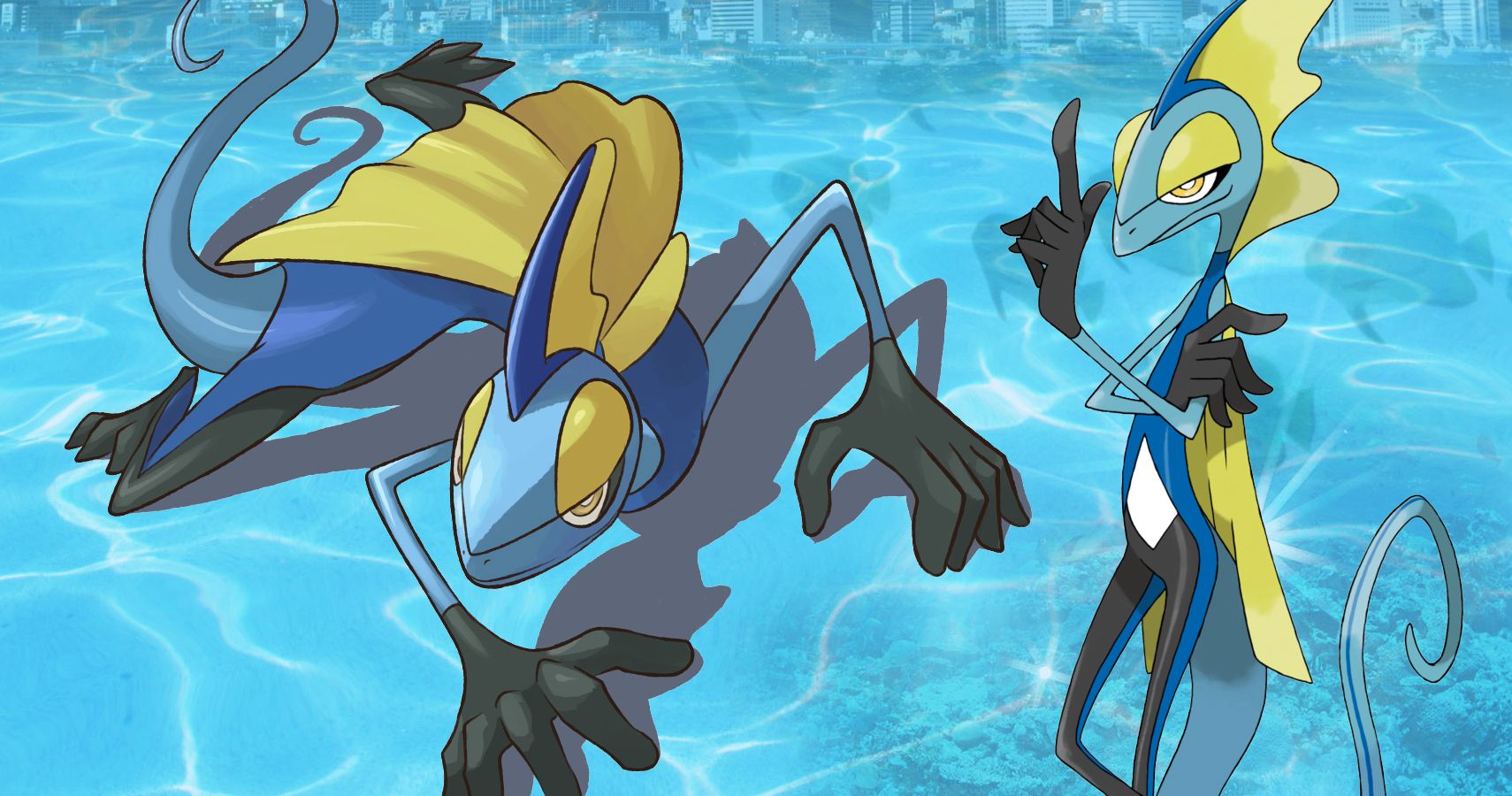 Putting a starter evolution on the list is a bold move, but Inteleon earns a spot here. There’s nothing noticeably bad about this Pokémon’s design, so it doesn’t get the top spot, but its whole vibe is rancid.

It looks like Gex‘s titular character from the days of PlayStation 1 if Gex was a barista that made fun of your dairy intolerance. It also kind of looks like James Charles’ fursona, or like an attempt by Disney to make a talking lizard that only Tumblr users find attractive.

What it does not look like is a secret agent, which is apparently what it’s supposed to be. 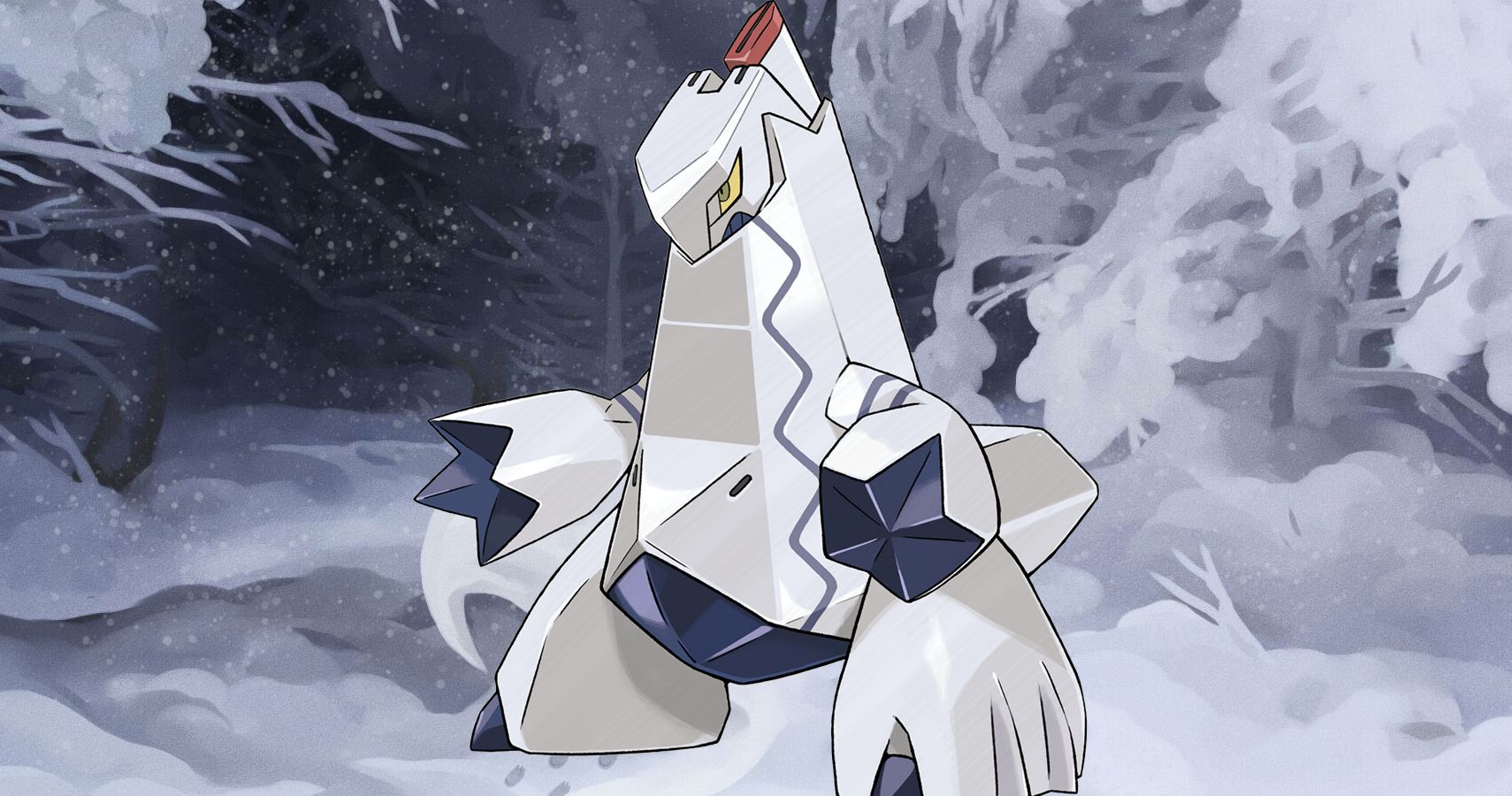 Duraludon is the Mechagodzilla to Tyranitar’s Godzilla. Duraludon might have a type advantage over Tyranitar, but it also lacks certain things Tyranitar has – like a neck. It doesn’t exactly look like fearful Mechagodzilla; instead, it looks like Mechagodzilla squished like a soda can.

The rumors about Game Freak employees being overworked must be true since it seems like this Pokémon somehow slipped through the cracks with a lower polygon count than the original Tomb Raider. Elon Musk tried to unveil Duraludon onstage as the Cybertruck Mark 2.

It should also be noted that though Duraludon is 5’11” and made of metal, it only weighs 88 pounds. 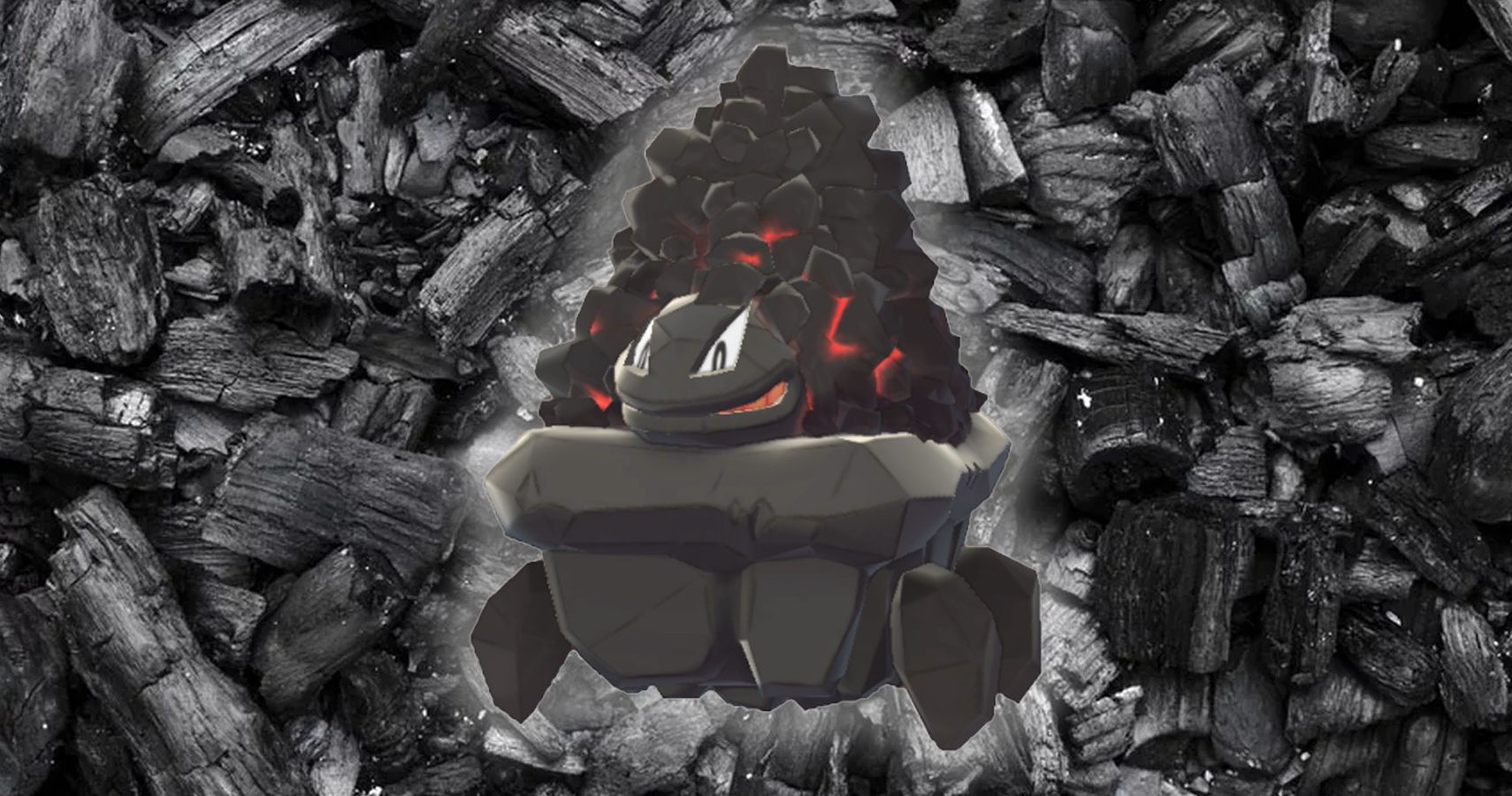 Though many players believe that Carkol’s pre-evolution Rolycoly is much worse, Rolycoly gets a pass because it’s a simple design that everyone assumes will evolve into something better, like Beldum. As a middle evolution, Carkol doesn’t get the benefit of the doubt.

It’s basically just a coal cart with legs, which is the worst way to design a coal cart. This isn’t an attack on inanimate object Pokémon either since there are plenty of object Pokémon with actual design sensibilities. However, it seems like not much time was spent designing this Pokémon. Carkol is a cube with a head and a lump of charcoal on top of it.

Carkol is also contributing to global warming, so it gets points off for that. 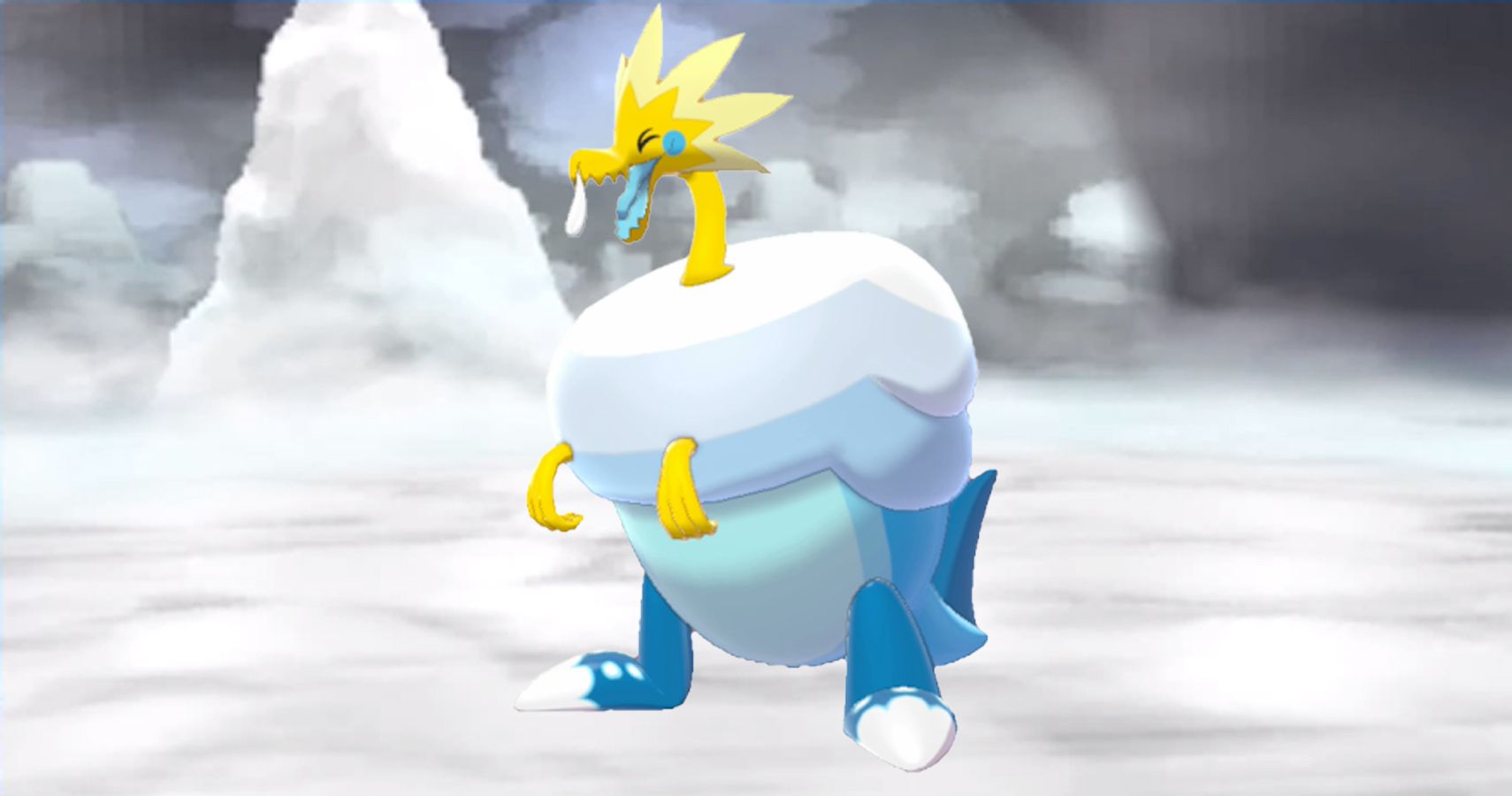 Including Arctozolt is kind of cheating since all the fossil Pokémon in Sword & Shield are abominations (except for Arctovish, sorry Arctovish). The fact that the Galar region has uncredited paleontologists that will just let you mash up any fossils you want means that most fossil Pokémon are a terrible incoherent mishmash, but Arctozolt definitely takes the cake.

Its tiny electric head is encased in a giant ice body, and while Electric/Ice is a unique type combination, Arctozolt is easily the worst-looking fossil Pokémon in the game. It can’t even be called nature’s mistake because humans did this. Scientists were so preoccupied with whether or not they could do it that they didn’t stop to think about whether or not they should. 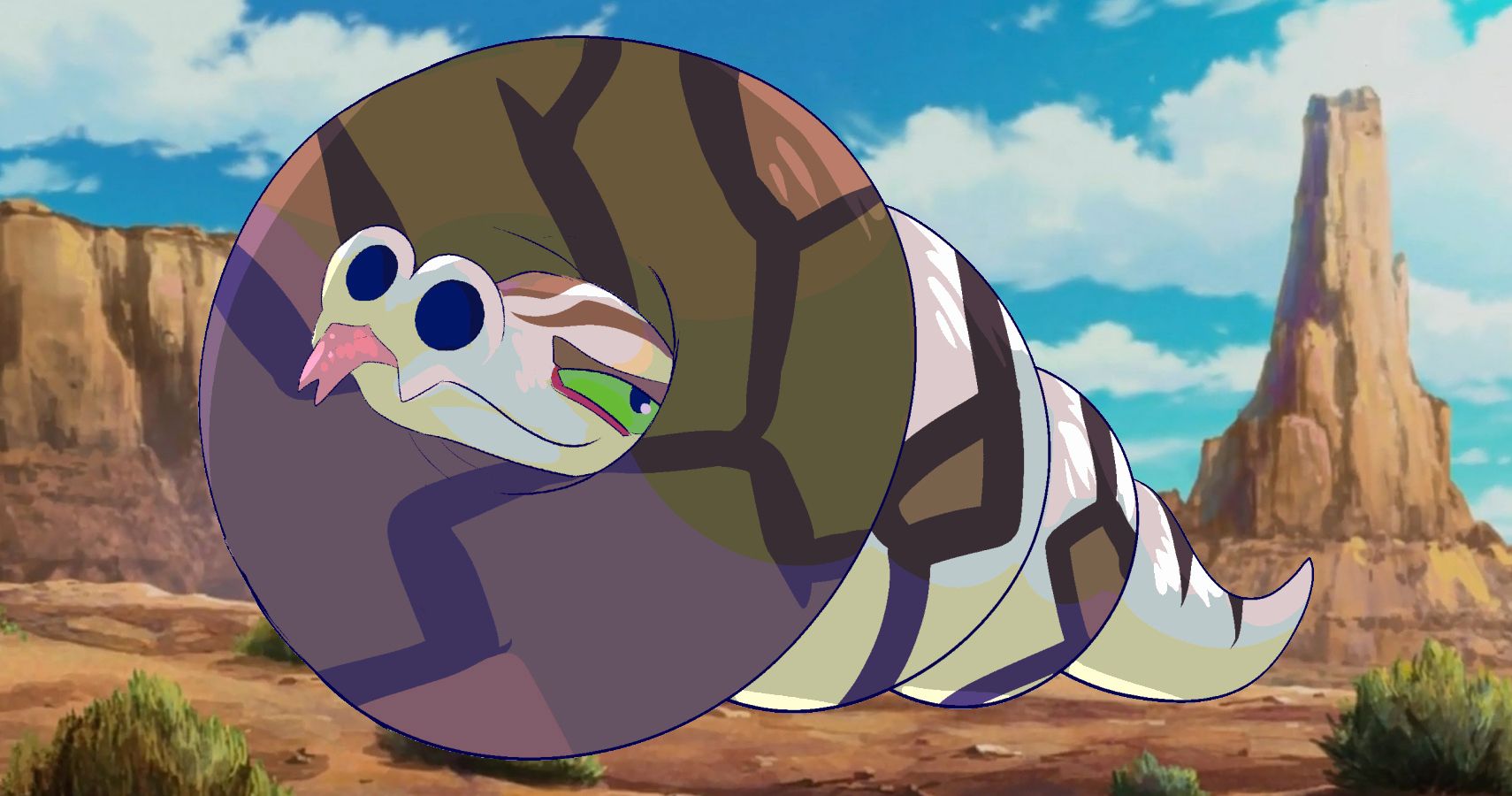 There’s nothing especially glaringly wrong with Sandaconda, but it takes the top spot because it is a snake Pokémon that was clearly designed by someone who has never seen a snake before. This person apparently heard that snakes sometimes coil and decided that that was all they needed to know about snakes. The result is a cone-shaped snake with a head sticking out of the center. You know, exactly like real snakes.

Pokémon Sword & Shield have been criticized for a lot of things, but some of the new Pokémon they’ve introduced are the worst we’ve seen in a long time.