Pokémon Sword & Shield will be the first mainline entries in the series to receive paid DLC in 2020, with the upcoming release of The Isle of Armor and The Crown Tundra expansions.

The Expansion Pass for Pokémon Sword & Shield will add four new Legendary Pokémon (not counting the possible Galarian forms of old Legendaries from the Pokémon Direct), in the form of Kubfu, the two versions of Urshifu, and Calyrex. The Pokémon Direct and the official Pokémon website have revealed lots of information about the upcoming Legendary Pokémon that are hiding at the edges of the Galar region. 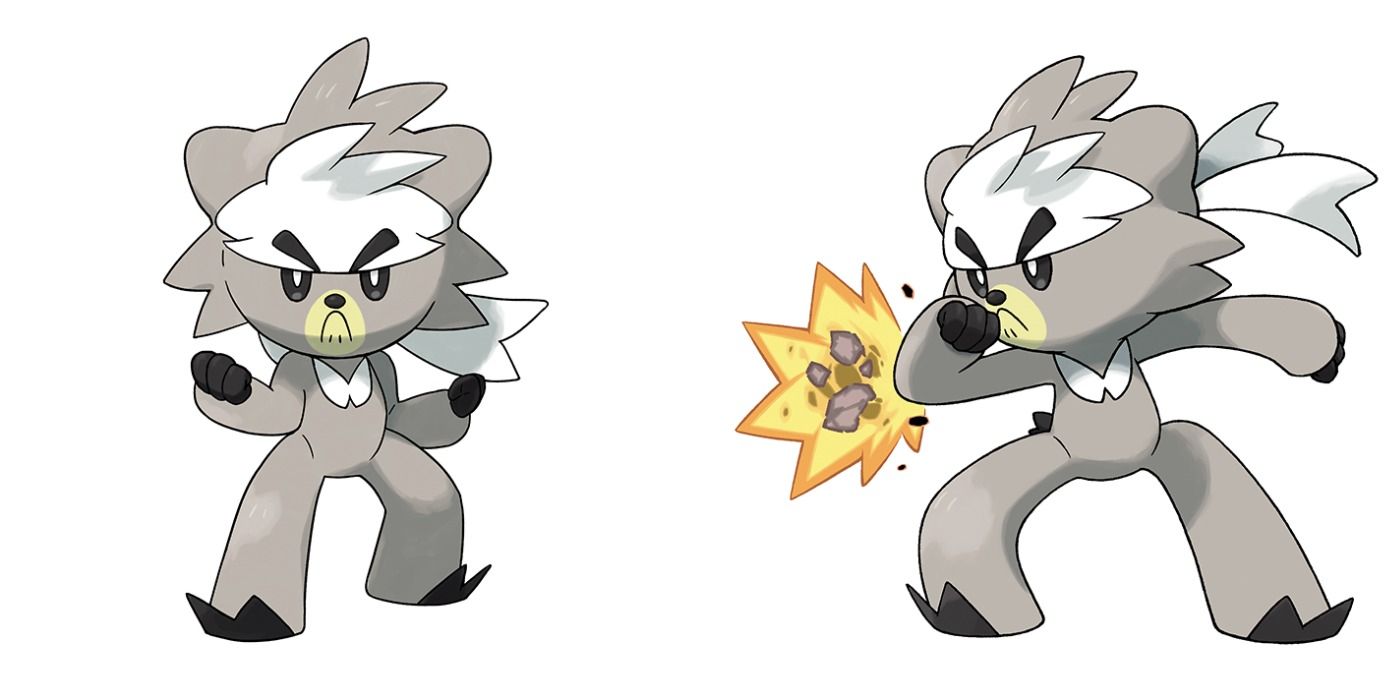 Kubfu is a Fighting-type Pokémon with the Inner Focus Ability. This Pokémon was once a native of the Galar region, but it traveled the world in order to explore and picked up martial arts along the way, which explains why it doesn’t fit with the United Kingdom theme of the rest of the game. Kubfu is classed as a “Wushu Pokémon” and has a special organ that provides it with fighting energy.

Kubfu is the key to the story of the Isle of Armor and it will be given to the player by former Galar Champion Mustard. It was originally speculated that it would evolve based on the version of the game that it was used on, but it has now been confirmed that the choices that the player makes in the Isle of Armor expansion will determine the form of Urshifu it takes. 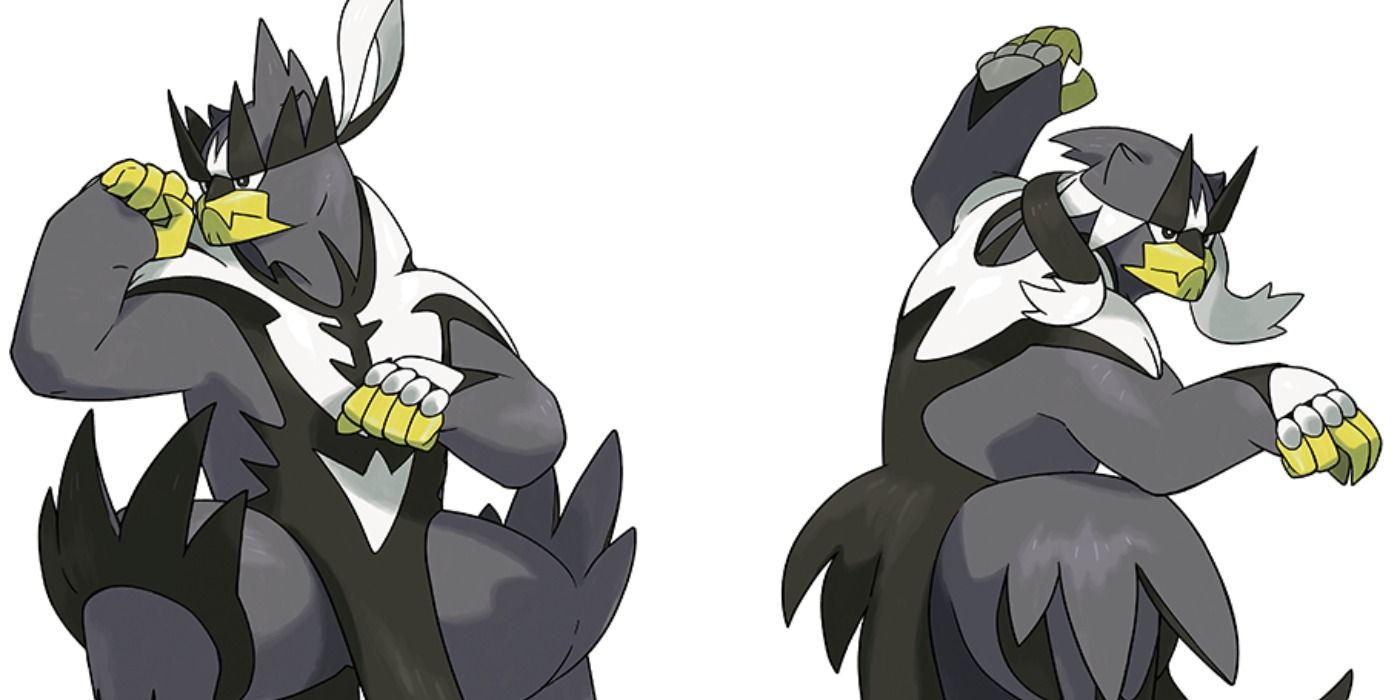 The Single Strike Urshifu are known for keeping their distance, before rushing in for one powerful blow, while the Rapid Strike Urshifu can use their skill to keep parrying the enemy, before launching a barrage of strikes on the enemy.

The two versions of Urshifu possess their own Gigantamax form and G-Max Move. It’s unclear exactly how the G-Max Moves will work, but according to the official Pokémon website, the Single Strike Urhsifu becomes the very embodiment of rage, while the Rapid Strike Urshifu will cause a reaction from the foe based on their temperament. 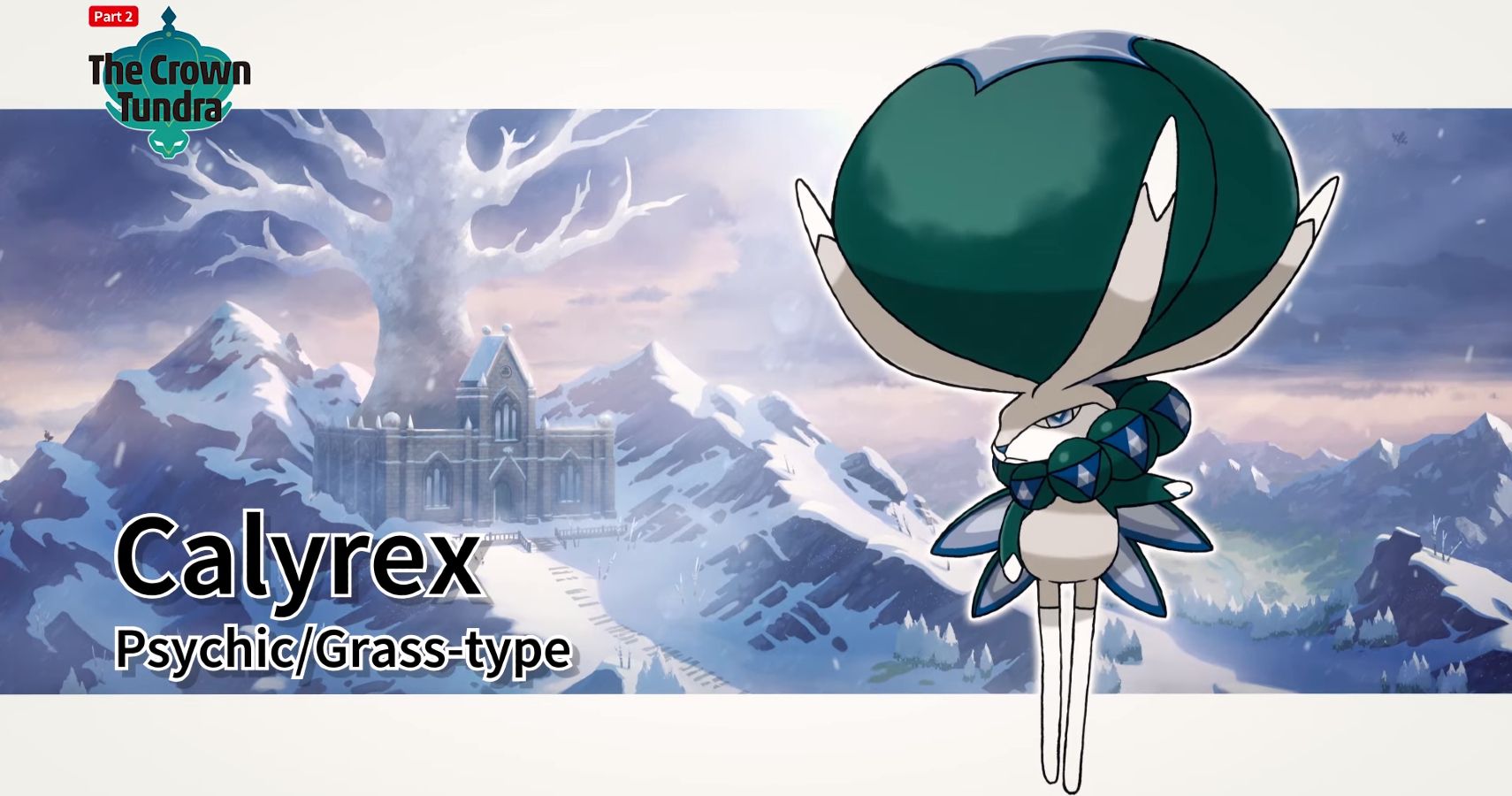 Calyrex is a Psychic/Grass-type Pokémon with the Unnerve Ability that is designated as the King Pokémon. According to the Pokémon Direct, Calyrex once ruled over part of the Galar region that included The Crown Tundra.

According to the Pokémon website, Calyrex has the ability to see the past, present, and future. This is interesting, as Calyrex shares its typing with Celebi, which is also a Pokémon with a connection to time. The trailer for the upcoming Pokémon movie is hinting that time travel is part of the plot, so Calyrex could be part of the story there.