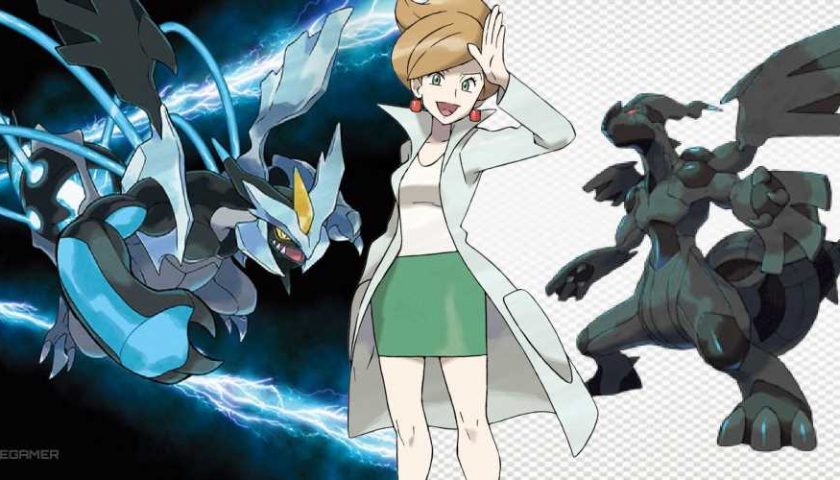 Pokemon Sword & Shield broke with tradition by not following up with Pokemon Trebuchet. It’s not the first mainline Pokemon game to do this – Pokemon Z did not follow Pokemon X & Y as development switched to Sun & Moon – but it feels like it’s the sign of a change in the air for Pokemon. After Let’s Go made the overworld feel more alive, Sword & Shield introduced the Wild Area, followed by the hubs in Brilliant Diamond & Shining Pearl’s Grand Underground, and soon the open world in Pokemon: Legends Arceus, Pokemon is branching out. So maybe it should branch out into proper sequels, too.

Pokemon Trebuchet would not have been a proper sequel. Pokemon Yellow is not a sequel, nor is Pokemon Crystal, nor Emerald, nor Platinum. Side note – it’s incredibly weird that Gold & Silver’s sequel is Crystal yet Diamond & Pearl’s is Platinum, right? Definitely feels like they should be flipped. Anyway, we don’t really have a word for what the follow-up Pokemon games are. They’re not sequels, but they’re not really remakes either. Pokemon remakes are more like HeartGold or Brilliant Diamond. It’s more like a definitive edition than anything else, but we’re not here to figure out what to call the late arrival to Pokemon’s threesomes. We can sort that another time.

The Yellows and Crystals of the world are there to tweak any issues with the original experience, refresh the Pokemon encounters, add a little bit of extra depth to the story, and of course, make more money. That’s why it’s so confusing Brilliant Diamond & Shining Pearl were based on Diamond & Pearl and not the much improved Platinum. Pokemon has only done a real sequel once, with Black 2 and White 2, but Black & White is tied with X & Y for the least popular iteration of the series, so no one ever really talks about it. Ultra Sun & Ultra Moon are sequels by name only, as they add the definitive touches like an Emerald or Platinum, so we’ll ignore them too. Black 2 & White 2 were set two years after the events of Black & White. It sees the return of Team Plasma, but it doesn’t do enough with the idea of being a sequel. Rather than make a real attempt to build on the story already established, it just opens up a new part of the map and again asks you to beat eight gym leaders and the Elite Four. It could have been a huge innovation, but instead it just feels like a more complicated version of what Pokemon Grey would have been.

Sword 2 & Shield 2 aren’t going to happen, but there would be so much potential if they did. How is the region adapting to life after Rose? What does confirmation of its biggest myths, plus the release of Eternatus, mean for Galar in the long term? What next for Leon, for Sonia? How does Bede fare as a gym leader? There is so much to explore, and the post-game content and DLC barely touches on it.

The way I see it, you’d just be able to carry over your save file like in Mass Effect, but knowing Nintendo that would prove too complicated or they’d charge us for it, so the game could just let you pick your starter from last time (given to you fully evolved) and provide you with either Zacian or Zamazenta, adjusting the game’s difficulty and early encountered Pokemon up accordingly. If this is a direct follow on from Sword & Shield, it wouldn’t make sense for your character, the regional Champion, to be pissing about catching level four Wooloos.

Pokemon has been telling the same story more or less for 25 years, and I’ve mostly made my peace with it. If that’s what I have to expect from the main series games for the rest of my life though, can one game at least try to tell me what happens after I become the very best, like no one ever was?