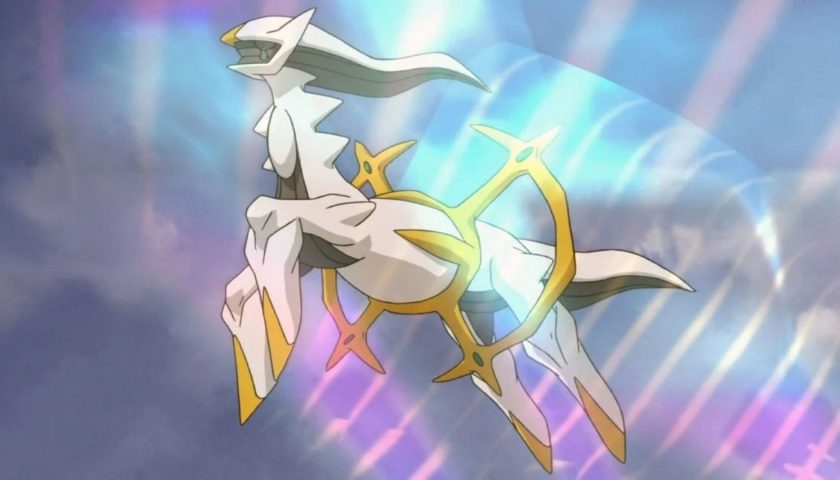 I’m extremely excited for Pokemon Legends Arceus, an experience that Game Freak has evidently been building up to for several years. I’ve seen loads of comparisons to Breath of the Wild and a ton of excitement about the return to Sinnoh. I don’t really care about the former, although the latter strikes a real chord with me given that I specifically wrote about wanting to revisit existing regions in different time periods – sort of like arriving at the volcanic wasteland of Cinnabar Island in Gen 2. But one of the things I’m most fascinated by when it comes to Legends Arceus is its unique potential to fix one of my biggest pet peeves in Pokemon: Legendaries.

Legendary Pokemon are a somewhat polarizing topic in the community. While I find the real-world mythology behind iconic ‘mons like Rayquaza and Lugia fascinating, most Legendaries are just a bit boring. I rarely, if ever, add Legendaries or Mythicals to my teams, and in the more recent generations of Pokemon I’ve barely even felt bothered enough to catch them at all. I think I just killed Zygarde in Gen 6, although I can’t actually remember – it was too boring.

Part of what makes Legendary Pokemon unappealing to me is that a lot of their designs are stupid. How do Giratina’s tiny wings carry such a large, weird, spectral rhinoceros body through the air like that? Because it’s a ghost? Then why the wings? Because it’s a dragon? Doesn’t look like one. Not everything with wings is a dragon (although at this point I’m starting to doubt whether Game Freak knows that). 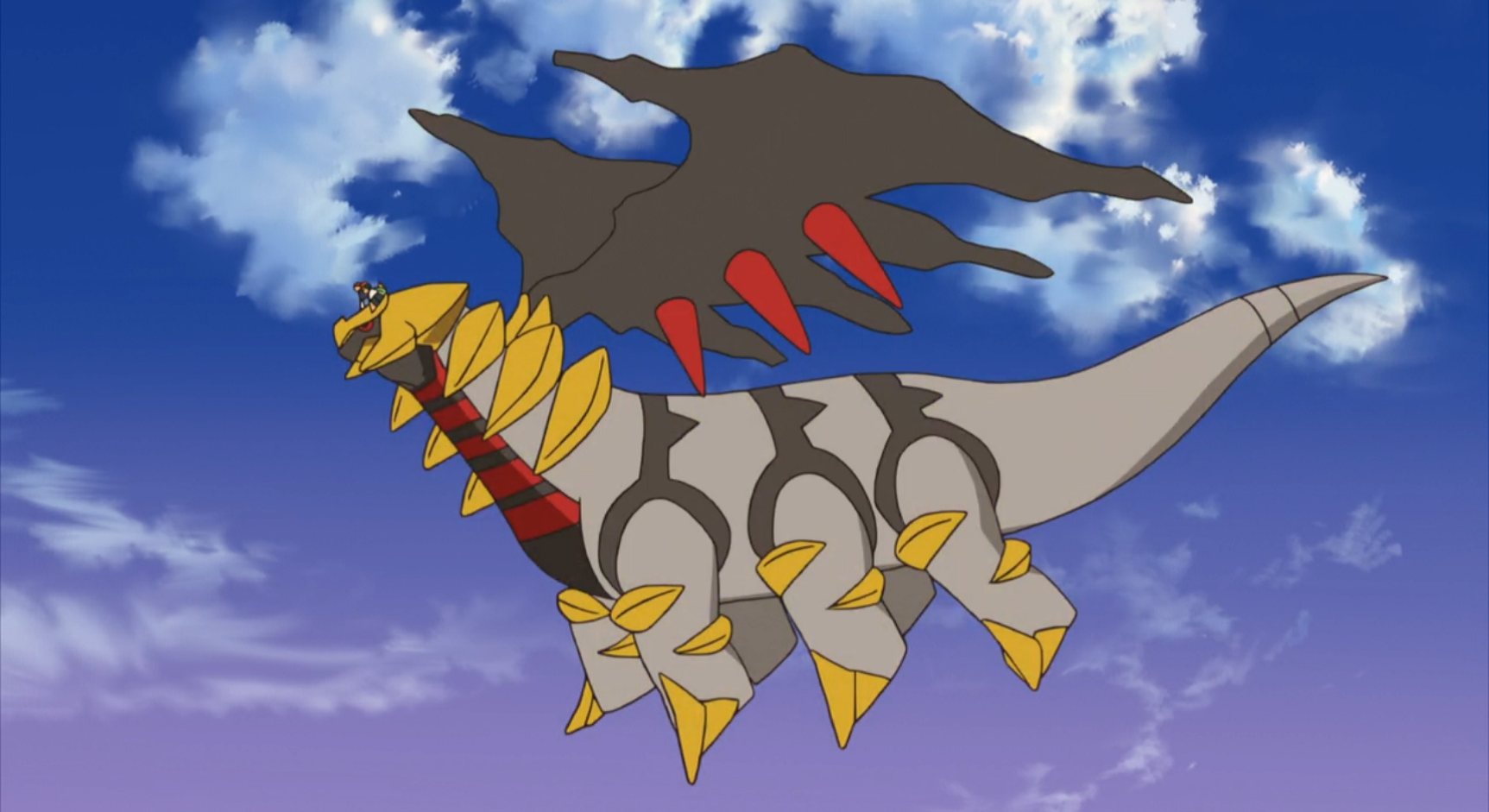 But the main reason I couldn’t care less about Legendaries has to do with context. They seem incredibly detached from the world state in so many of the games they feature in. The fact Gen 1’s Legendary Birds just have places they like to live in is fine, as is the narrative reasoning behind Mewtwo going to Cerulean Cave so it can be surrounded by the most powerful wild ‘mons in Kanto. The same applies to the solid rationale behind static (Lugia, Ho-Oh) and roaming (Suicune, Raikou, Entei) Legendaries in Gen 2. It’s Gen 3 where we start seeing villainous teams learning about a local Legendary they can use to flood the Earth with water or cover it with polders like the Netherlands, except it’s the entire planet now. Since then, Legendaries have been mostly hamfisted into the story for pretty much no reason whatsoever, which totally defeats the purpose of these immensely rare ‘mons in the first place.

Sure, you can have regional deities like the Tapus in Alola – that’s actually a Legendary background I can dig. You can sometimes find a way to integrate Legendaries into the plot, too. I genuinely really like how N catches either Reshiram or Zekrom in Gen 5. But when you add the Tapis, Reshiram, Zekrom, and just about every other Legendary in history to a pseudo-roguelike minigame in the Crown Tundra, it’s like, “Well, why is Mewtwo here?” Pokemon never knows whether it wants to tell compelling stories about its most mysterious ‘mons or simply use them as trophies to be obtained regardless of regional or historical context. I’d call it Pokemon Go syndrome, but the more cynical part of me wants to say it has to do with justifying high price points for DLC. Fortunately, Pokemon Legends Arceus has an opportunity to rectify this issue regardless of the root and cause of it.

Legends Arceus is set in feudal Sinnoh centuries before it became the region we know and love from Gen 4. As a result, it’s reasonable to assume that there are no weird gadgets like the Poketch, no reporters chasing you around for primetime exclusives, and no technology designed to destroy the world or some other rubbish like that. It’s a more pastoral, idyllic, and natural universe, where it actually makes sense to mingle with ‘mons as they roam free across meadows, mountains, and meandering rivers.

This inherently tailors Legends Arceus to a more Pokemon-centric story. Despite complaining about the Crown Tundra’s mass introduction of Legendaries earlier, I reckon Freezington – the DLC’s core hub – is an excellent example of how Legends Arceus can make Legendary Pokemon matter again. For what it’s worth, I think Calyrex is a boring ghost rabbit with a mixture of Ki-Adi-Mundi’s forehead and a Brussels sprout for its exoskeletal crown brain, but I love the way in which it’s introduced to the story. People in this small town, away from the nefarious clutches of neon lights and death machines, perpetuate myth through an oral tradition. The description of Calyrex is almost contradictory depending on who you speak to, which is exactly what you need to make a Legendary Pokemon matter. Does it have two legs or four? Is it five-feet-tall or bigger than a house? It wears size-two Air Max? Okay, that one definitely sounds right judging by the footsteps we’ve seen (I know they’re for the Swords of Justice, shhh). 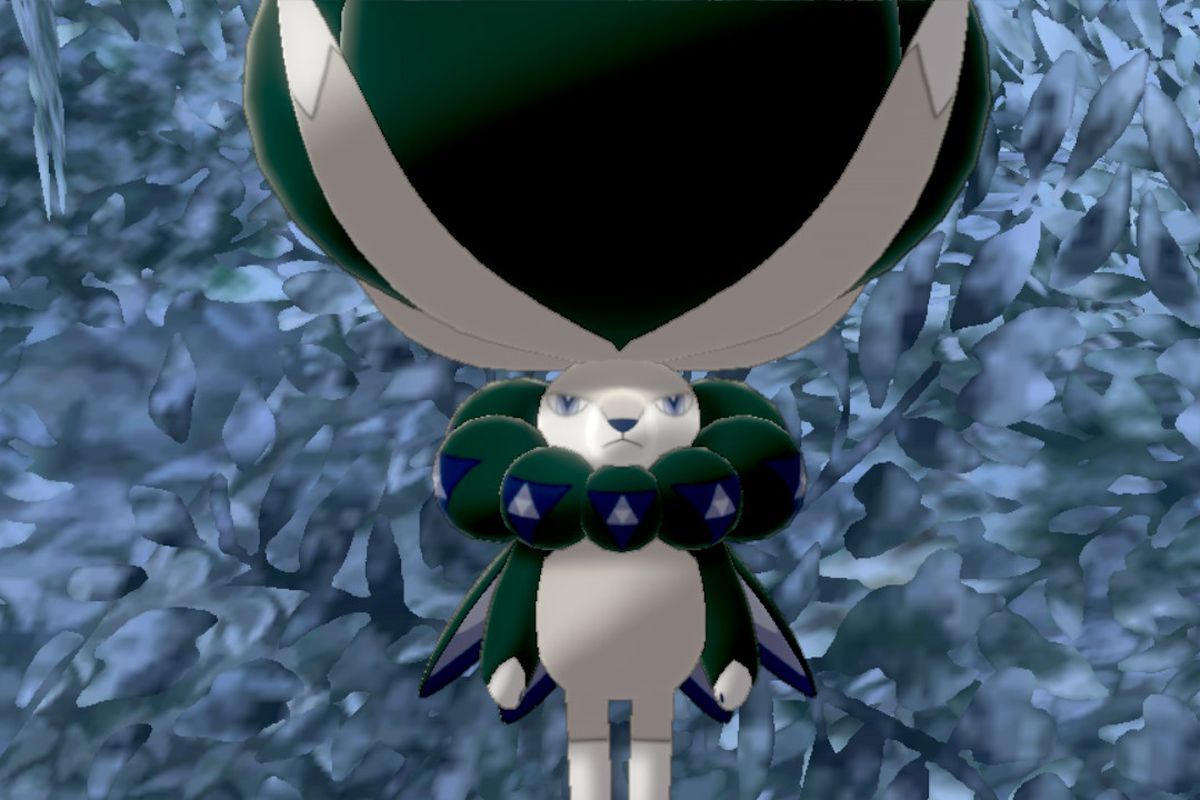 The lack of tech bros, villainous teams obsessed with the destruction of the world, and institutions spanning from fan clubs to battle towers, to everything in between fundamentally changes the way in which Legends Arceus can grapple with the premise of Legendaries. I mean, judging by the name, this is a story about Mew (joking, please don’t send me angry emails). I never really liked Arceus all that much, but I am hoping that this older, more untainted version of Sinnoh can change that. I want to see people from different towns maintaining radically different ideas about Arceus – what it looks like, what its motives are, why it exists, and whether it prefers boiled or fried rice. I also want to see a harmonious natural order that Legendaries play a part in, rather than having them sealed away in a random cavern they’ve been napping in for 10,000 years – how original! This is a chance to see Legendaries emphatically acting like the Legendary Pokemon they’re supposed to be. Minimal human intervention, zero alienation as a result of technological progression, and a real chance to shine in a pastoral landscape filled with colour and noise that’s natural instead of manufactured. I mean, modern Pokemon basically has its own version of Big Pharma. I know potions and antidotes are necessary items, but maybe eating weird roots and stems in Legends Arceus will bring us a bit closer to, you know, Arceus, eh?

Or maybe Arceus will just be rubbish again. Maybe we’ll play the whole game and at the end the God of Pokemon will appear and build Jubilife City or something, catapulting humanity centuries into the future. I’ll eat my hat if that happens. Honestly, if we see so much as a single Jubilife clown knocking about in Legends Arceus, I will record myself ingesting a woolly hat the size of a Wooloo. Please Game Freak, don’t let me down.

Next: Put Sierra From Pokemon Go In A Proper Pokemon Game 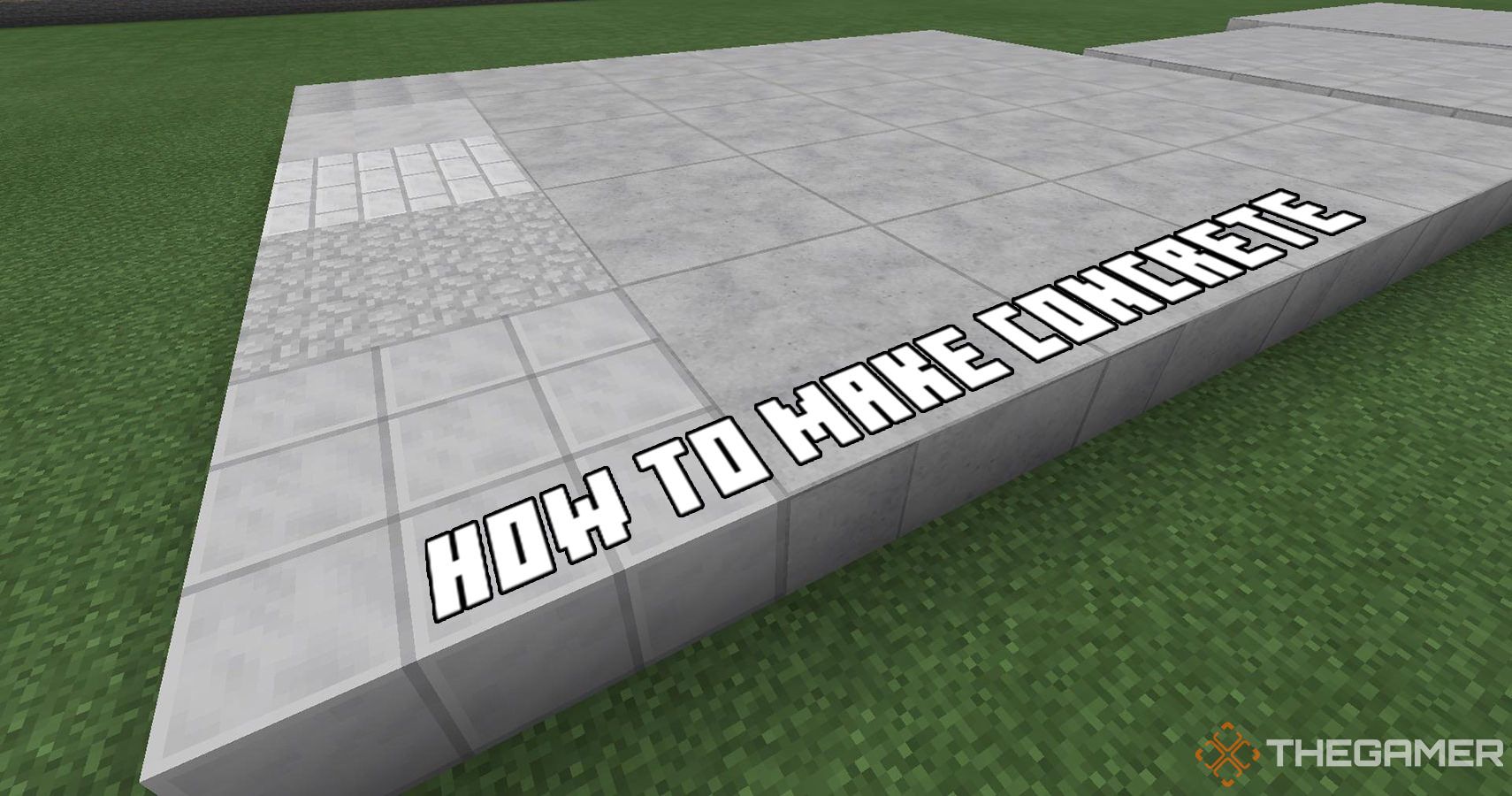