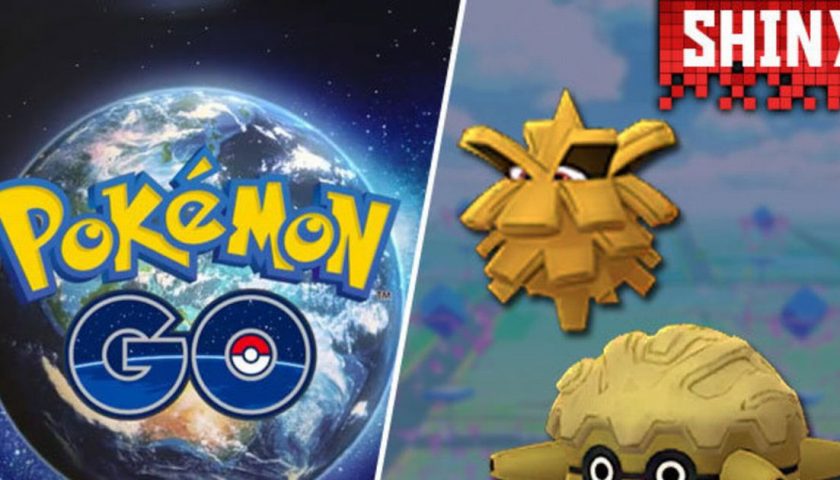 Niantic introduced Celebi to Pokemon GO in August and alongside the new Special Research Task, Niantic also kickstarted a new Johto Festival event where trainers could catch a trio of new shiny Gen 2 Pokemon, including Natu, Sunkern and Pineco.

But now, the Johto Festival is over and that means the special research tasks and increased spawns are no longer happening in-game.

However, if you didn't manage to catch one, don't worry, all is not lost!

Just because the Johto Festival is over doesn't mean that you can no longer catch a shiny Natu, Sunkern and Pineco.

It's just that you have a decreased chance of encountering one in the game.

For the purpose of this page, we're focusing on Shiny Pineco and it's evolved form, Forretress.

Read on for all you need to know about catching a shiny and recap the new September Field Research Tasks which came into the game on September 1st.

At the time of writing, the potential ways you can encounter a Pineco is quite limited. And that means there aren't a whole lot of ways to encounters a Shiny Pineco either.

To try and make things easy we've broken this down into the four main ways you might normally encounter a Shiny Pokemon.

Egg Hatches: Pineco is not currently hatching from any eggs at the moment. So, there's zero chance of a shiny. This could change in the future though so stay tuned.

Raid Battles: At the time of writing, Pineco cannot be encountered in Raid battles. So that rules that option out. That said, this may also change in the weeks ahead.

In the Wild: This is your best bet, although, that said, Pineco is still pretty rare. And a Shiny even more so. Silph Road research suggests there's about a 1/450 chance of encountering a Shiny. To boost your chances, head over to the Silph Road Global Nest Atlas to find your nearest Pineco nest.

Should you eventually encounter a Shiny Pineco you will need 50 candy to evolve into Forretress.