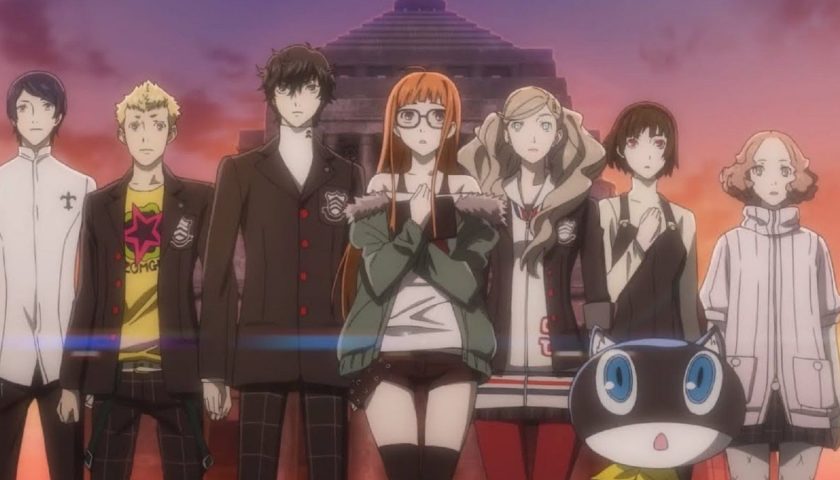 Persona 5 tells its story in a lot of different ways, but mainly, it relies on actual gameplay and dialogue sections. These dialogue sections can either occur when you wander up to an NPC, or in static dialogue based cutscenes. These are the first of three cutscene types in Persona 5, and they are the most used, the most informative, and the most boring. You sit there and read long sentences your friends say – sentences that may be read aloud by a voice actor, or may be punctuated only with vague character noises. The second type of cutscene happens less frequently, but is still quite common; the in-game cutscene. These scenes see the Phantom Thieves in their typical graphical form confront a big bad of some sort, and have a brief battle of wits before the player takes over for a battle of fists and swords and magic guns. Persona 5 leans on the dialogue cutscene a little more than is usual, but otherwise, these are very typical video game cutscenes. It’s the third type however that makes Persona 5’s cutscenes stand out from the crowd – I’m talking about the anime cutscenes.

This third type of cutscene only happens very occasionally in Persona 5; a handful of times across the game, though they return for the musou-flavoured spin-off, Persona 5 Strikers. As you might guess from their name, these anime cutscenes reimagine the world of Persona 5 briefly as an anime, and usually occur when the gang arrives in a new location, although not every new location gets this treatment – it has to be somewhere special and vibrant, somewhere that the animation can make pop. There’s a slight tone shift in the anime cutscenes, with everything feeling much lighter and more hopeful. Persona 5 is a game about friendship, and Strikers is a game about forgiveness, but both feature heavy themes and a lot of dark moments. These anime scenes offer some levity, but I’m not satiated – I want these anime sections to get their own game.

I’m aware that as well as these cutscenes, there is a full anime based on Persona 5, but that’s not quite what I’m talking about. I don’t mean “please make this anime story into a game” in the same way I want Raya and the Last Dragon to be made into a game. I mean I want the essence, the tone, the spirit, as well as the look, of the anime cutscenes specifically in a Persona game. 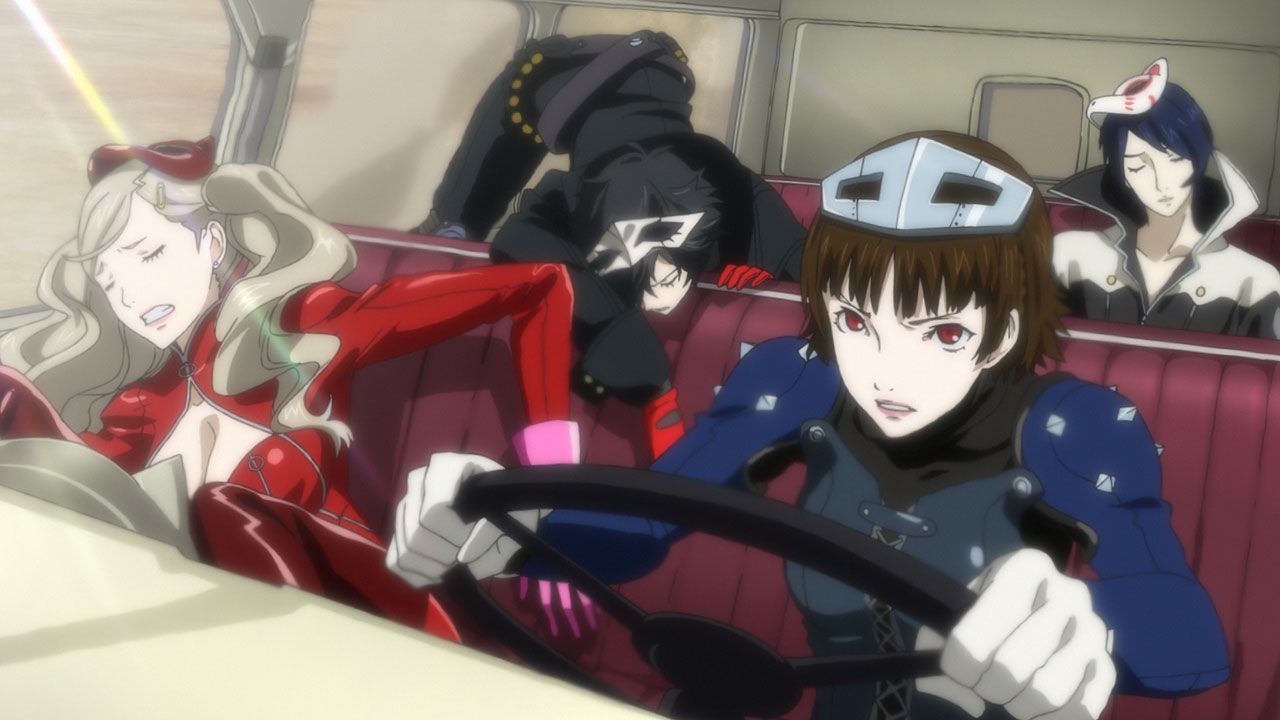 I say that Persona 5 is about friendship and Strikers is about forgiveness, but I’m not entirely convinced by either. It’s more like the games present themselves as being about those things. But actually, in Persona 5, Joker misses out on some key joys of friendship due to the fact nobody ever teases him, so he doesn’t get to join in the banter as actively as Ryuji or Morgana. Ann also gets mistreated pretty poorly by the game for friendship to be held up as a key theme, and we don’t even get the full gang together until dozens of hours into the story. This friendship can also take a sweet turn if Joker romances Makoto, Ann, or Haru, or a fairly creepy one if he chooses his younger pseudo step-sister Futaba, as well as becoming downright perverted if he instead opts for his teacher.

Meanwhile, Strikers is all about forgiveness, but it’s too quick to dole that out without any major consequences. In a game that tries to tackle significant themes about modern society, it drops the ball considerably here. I would forgive that though – see what I did there – if the game was more like the anime cutscenes. Those are fuelled by hope and fantasy, everything seems cleaner and more pure once the graphics go away and the cartoons come out. I applaud Persona 5 for attempting to address major issues, even while acknowledging that it falls short in some areas and doesn’t even attempt to try in others.

I want games that take on these tough questions, and to be honest, I want some to fail – Persona 5 takes on big social issues around class solidarity and police corruption that most games only address in the most cartoonish of senses, if they address them at all. I want games to be allowed to miss the mark in an attempt to try something different, but I also want to bottle up the unabashed niceness of the anime cutscenes and be able to play through that version of Persona 5, where there’s no Palaces, no Jails, no evil force to get in the way of things – just a group of buds on the beach. 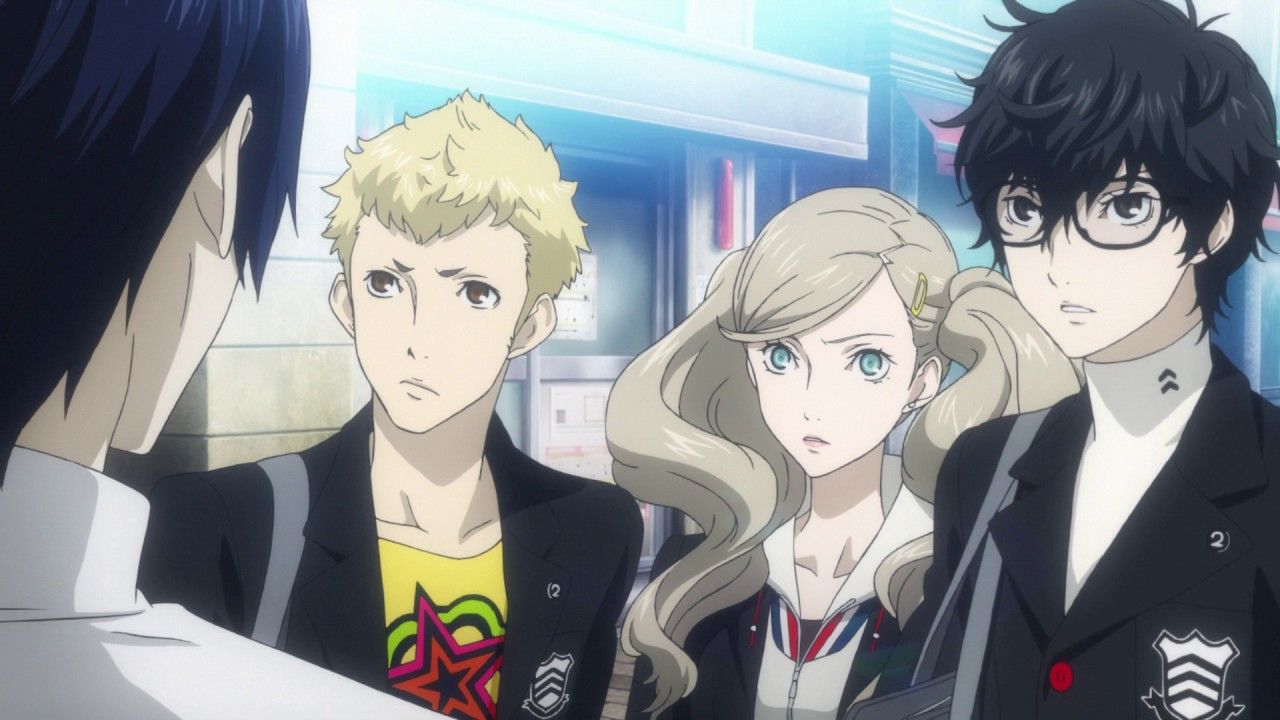 We’ve seen Persona 5’s story quite a few times now, of course. Persona 5 was turned into the richer, longer Persona 5 Royal, and then spawned spin-offs Dancing in Starlight and Strikers. I haven’t played Royal – which in fairness, is the longest – but I still find myself wanting more. Royal wouldn’t even satiate me though, I don’t want a longer version of the main Persona 5 game, with some added features, gameplay tweaks, and the same old social issues. I want more stories in this world. It has already been imagined in a rhythm format and a musou game, not to mention as a full length anime itself. This is a world that invites new stories, and it still has more to tell.

I don’t really expect an anime Persona 5 game to ever come to fruition. Anime isn’t a gaming genre, after all, and I imagine that making a game with that art style stretched over 30 hours or so would be a monumental task. But if Persona 5 gets any further spin-offs – and god knows it has room for them – I hope they lean more into the feeling of the anime cutscenes, and give us a little bit more hope.

Next: I Can’t Wait For Everyone To Admit They Were Wrong About Twilight Princess When It Comes To Switch 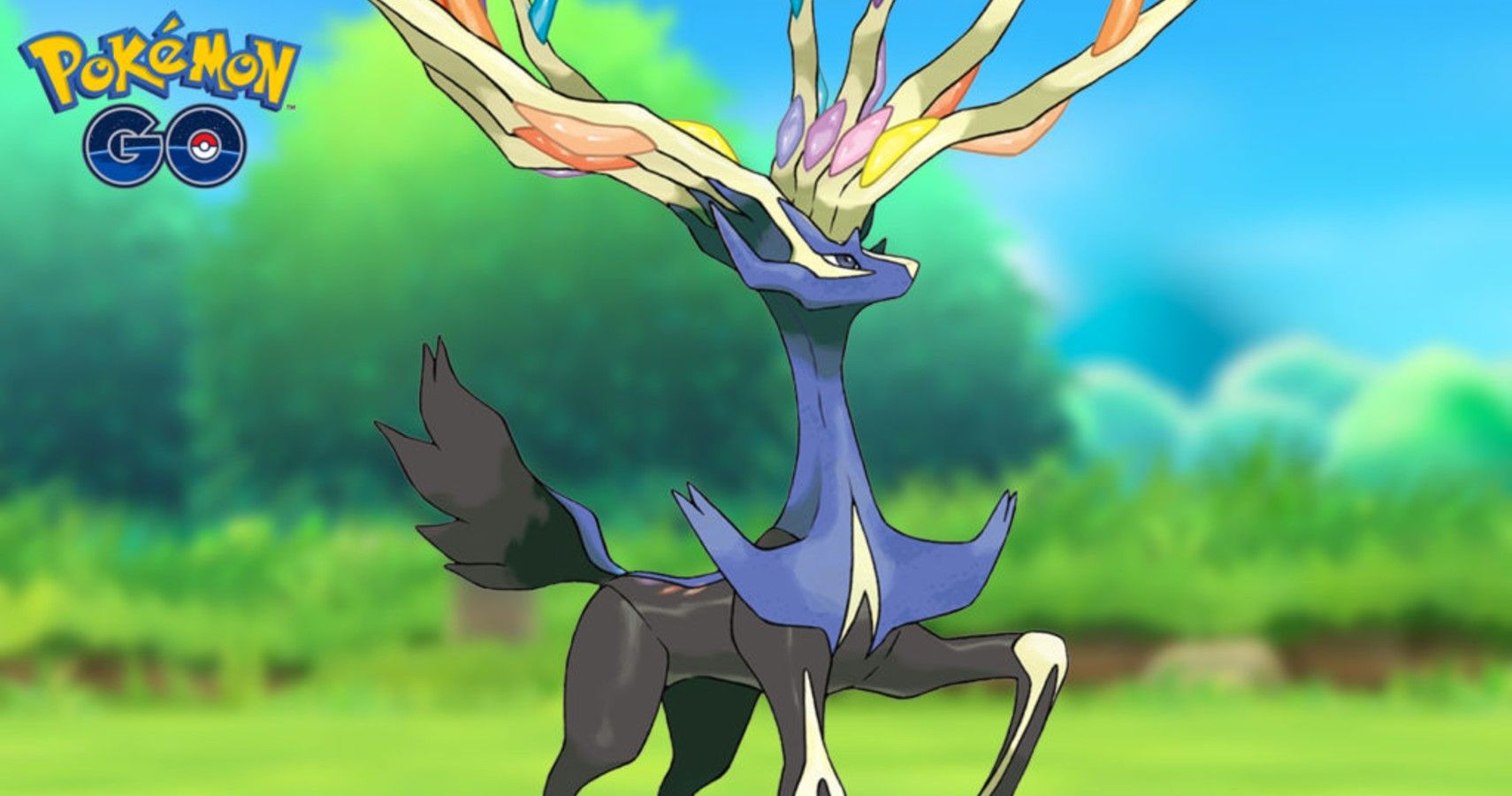