Pathfinder: Wrath of the Righteous is an upcoming RPG based on a campaign from the tabletop game of the same name. There is currently a Kickstarter for the game that is adding new content in the form of additional classes and races that the player can use for their party.

Pathfinder is an enhanced version of the third edition Dungeons & Dragons rules, which means that there are no restrictions in regards to class or race. This gives players a lot more leeway to create fantastical and outlandish characters than in older RPGs. The success of the Pathfinder: Wrath of the Righteous Kickstarter means that Owlcat Games will add several new choices of character race to the game, all of which already exist in the Pathfinder tabletop game – so we have an idea of how they will work in the video game. 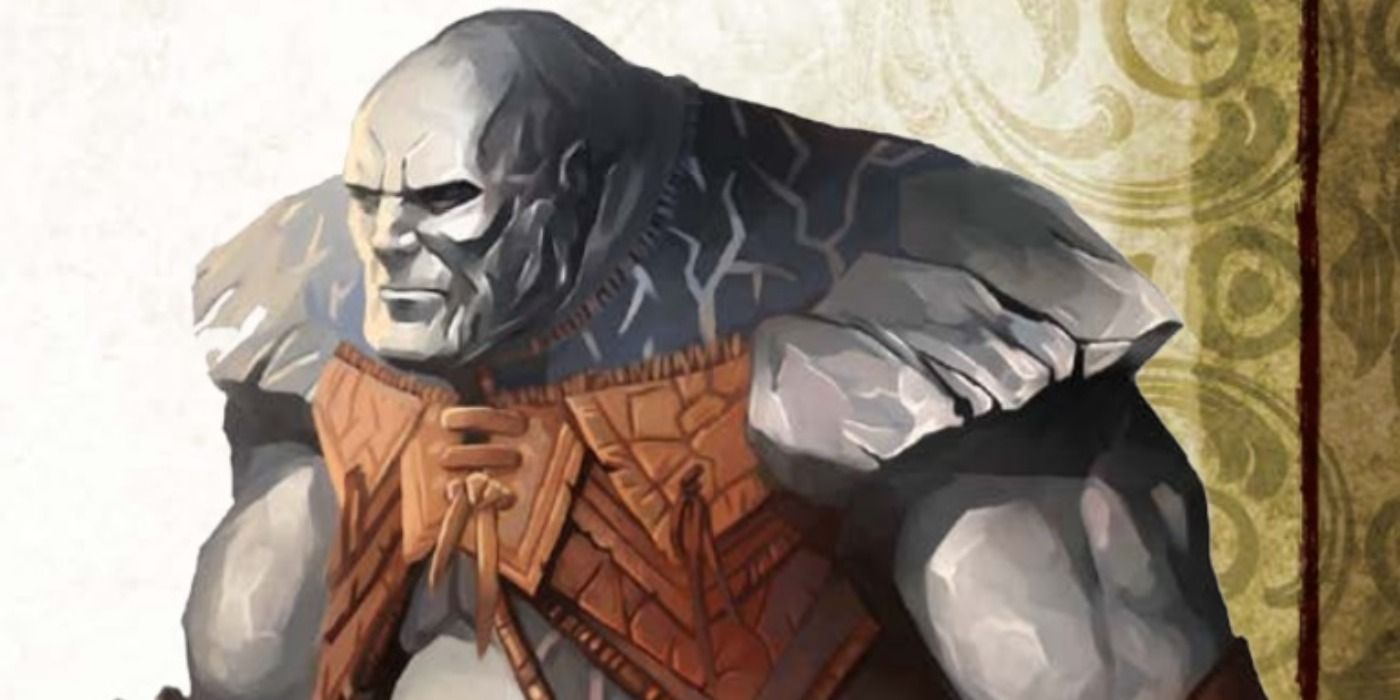 It’s somehow possible in the Dungeons & Dragons/Pathfinder universe for humans to procreate with earth elementals, presumably in the same manner as Alicia Masters gets it on with the Thing from the Fantastic Four. The product of these unions will eventually lead to members of the oread race, who keep some aspects of their stony ancestors. Oreads are generally stronger and sturdier than regular humans, but their strange appearance and stony disposition means that they sometimes have trouble fitting into society.

Mechanics – Oreads gain +2 to Strength and Wisdom while taking a -2 penalty to Charisma. They are classed as being a native outsider, their base speed is 20 feet, they have Darkvision up to 60 feet, they can cast magic stone once per day, and they have 5 acid resistance. Oread sorcerers with the elemental earth bloodline lack the racial Charisma penalty for class abilities, while Oread clerics with the Earth Domain use their powers as if they were a level higher.

NOTE – Only one of the next three races will make its way into Pathfinder: Wrath of the Righteous. Everyone who contributed to the Kickstarter will have a chance to vote on the choice once the Kickstarter ends. We’ll list the races and their abilities here, but only one will appear in the game. 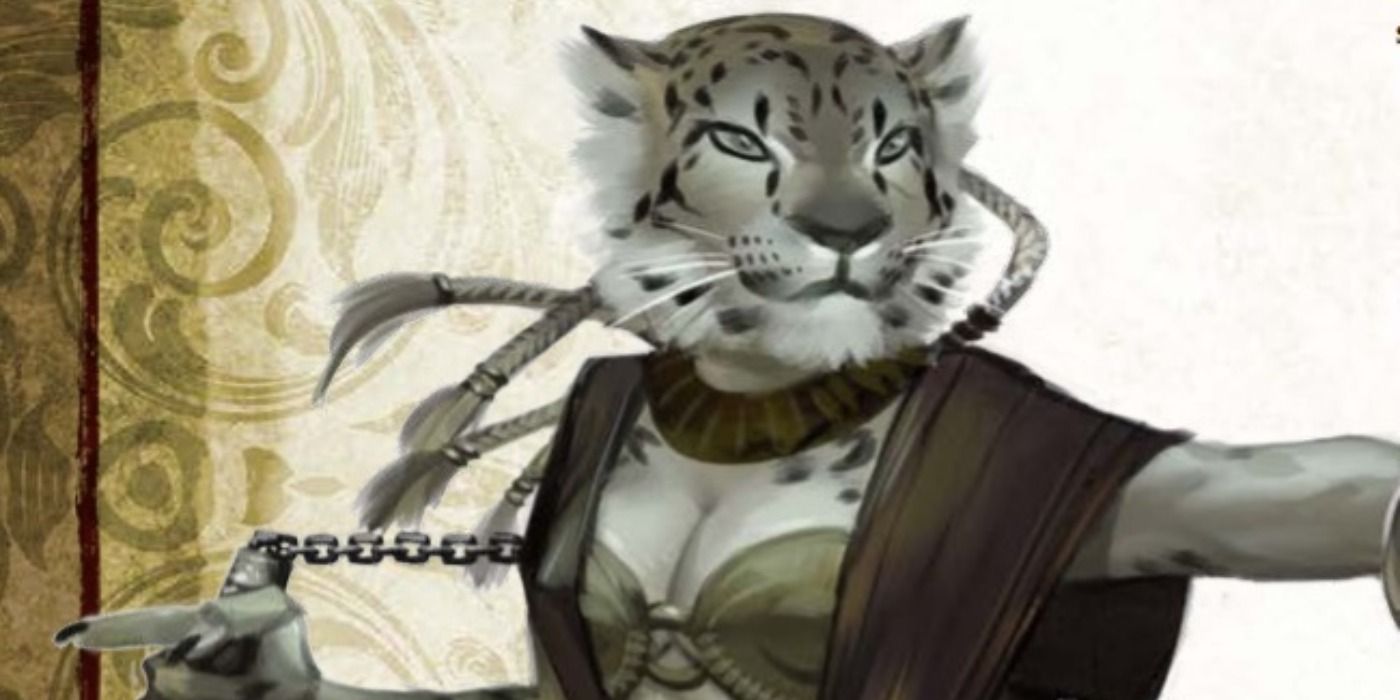 Khajit has wares if you have a lawsuit pending. Say hello to the legally distinct cat people of the Pathfinder universe. If you ever wanted to play a character who sits on the table, knocks over glasses for no reason, and licks themselves during polite conversation, then you finally have an excuse to do so with the catfolk. The catfolk race tends to form tribes among their own members and try to avoid making horrible CGI movies about their antics.

Mechanics – Catfolk receive +2 to Dexterity and Charisma while taking a -2 penalty to Wisdom. They are medium-sized humanoids with a base speed of 30 feet. They have low-light vision, +2 to Perception, Stealth, and Survival checks, and they gain an extra 10 feet of movement when they charge, run, or withdraw. Catfolk have the Cat’s Luck ability, which allows them to roll two dice when making a Reflex save and choose which result they want to take. 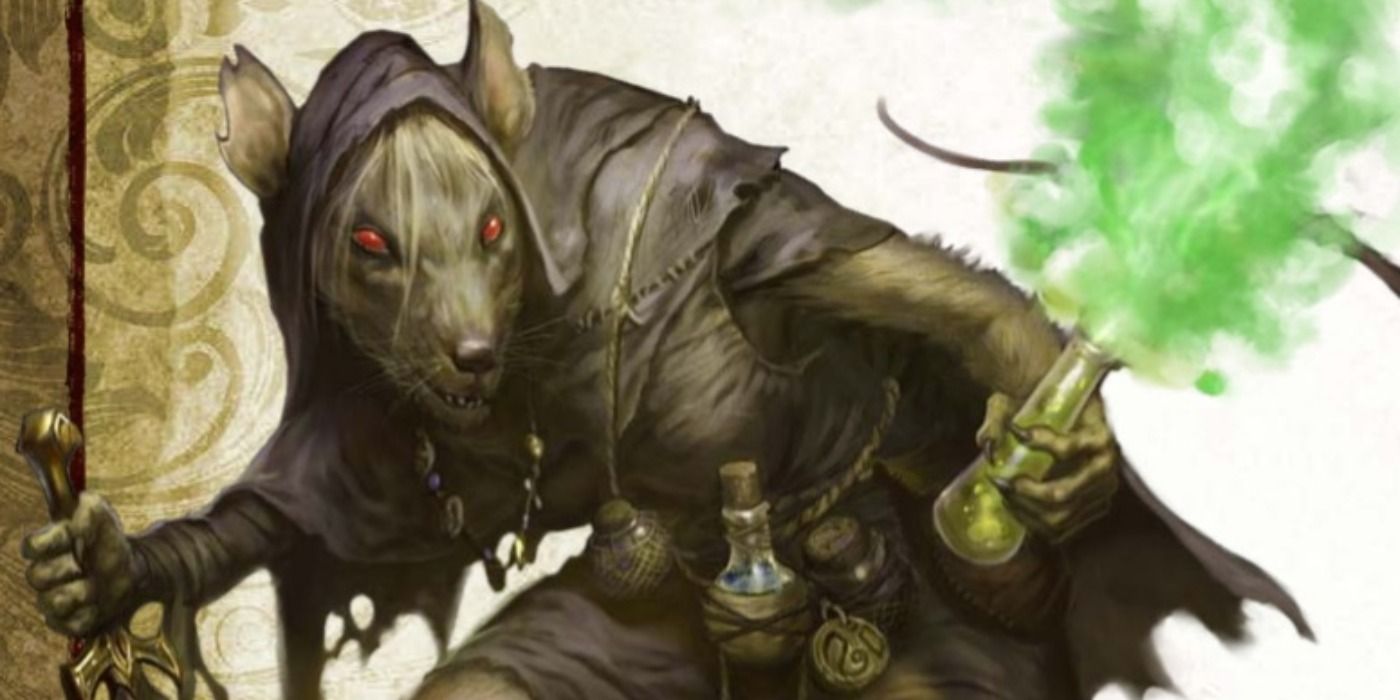 Ratfolk might be familiar to fans of the Warhammer universe, but they aren’t quite as sadistic as the skaven. The ratfolk of Pathfinder tend to live in huge communal warrens, where they can more easily defend themselves from outsiders. Ratfolk have managed to become friendly with humans and have a surprisingly close relationship with elves.

Mechanics – Ratfolk gain +2 to Dexterity and Intelligence while taking a -2 penalty to Strength. They are small humanoids with a base speed of 20 feet. Ratfolk possess 60 feet of Darkvision, they have a +4 bonus to Handle Animal checks when dealing with rodents, as well as a +2 bonus to Craft (alchemy), Perception, and Use Magic Device checks. Two ratfolk can share the same space with the Swarming ability, which gives them a flanking bonus against foes. 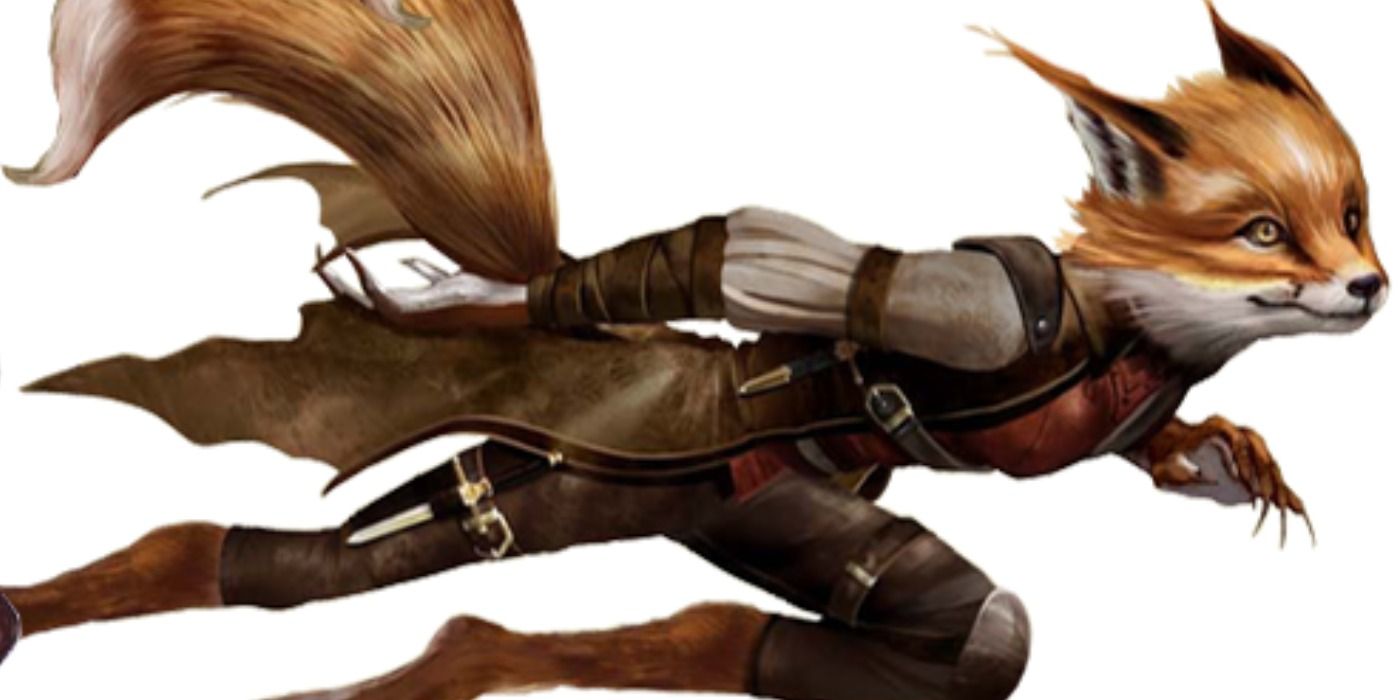 Kitsune are the main choice for anime fans who play Pathfinder. They are foxlike humanoids with the ability to shapeshift into humans. The kitsune are natural tricksters and they love to play pranks on people using their magical abilities, with many of them becoming accomplished enchanters and illusionists in order to better make mischief.

Mechanics – Kitsune have a +2 bonus to Dexterity and Charisma while taking a -2 penalty to Strength. They are medium-sized humanoids with the kitsune and shapeshifter subtypes. Kitsune possess low-light vision, a +2 bonus to Acrobatics checks, and a natural bite attack that deals 1d4 damage. Kitsune can change their shape (as if they were using the alter self spell) to turn into a human of the same gender. Kitsune add +1 to the DC of any enchantment spells they cast, while those with a Charisma of 13 or higher can cast dancing lights three times per day.

Pathfinder: Wrath of the Righteous is expected to be released in June 2021.