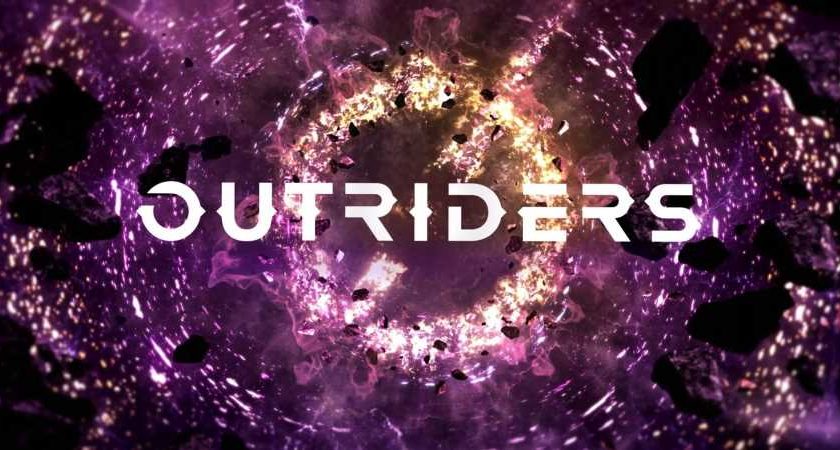 Outriders looks a bit like Sci-Fi: The Game in lots of the clips you might have seen online, although I’m relieved to confirm that it’s much more than that. It’s one of those games that I think a lot of people are curious about without really knowing a whole lot about what it entails – I personally reckon it’s the Avengers game Square wanted to make, except it’s set on an alien planet called Enoch and doesn’t make a point of including knockoff Robert Downey Jr.

I first played Outriders at the end of last January at a People Can Fly preview event in Warsaw, Poland. The demo I played back then is the same as the one that’s available now, although the devs have made some remarkable quality-of-life improvements – it’s silky smooth and combat feels palpable, particularly when you consider the game’s nature as a third-person cover shooter. This overall structure, combined with complex ability systems that allow you to channel weird energy into all kinds of mysterious powers, reminds me of the multiplayer in Mass Effect 3 and Mass Effect Andromeda – if you’ve ever played either, you’ll probably agree with me that saying this is pretty high praise.

To be completely honest, I’m not really sold on Outriders’ narrative yet – although again, I played this demo last year, so I’m already familiar with all of the beats. I like Jakub – particularly the fact that he says “Kurwa!”, which can be subbed in for basically any swear word in Polish. Shira is pretty cool, too, and I’m somewhat curious to see if PCF can pull off the whole Altered storyline it’s going for, which looks like something that’s already been done to death, but hey, I’m willing to be proved wrong. 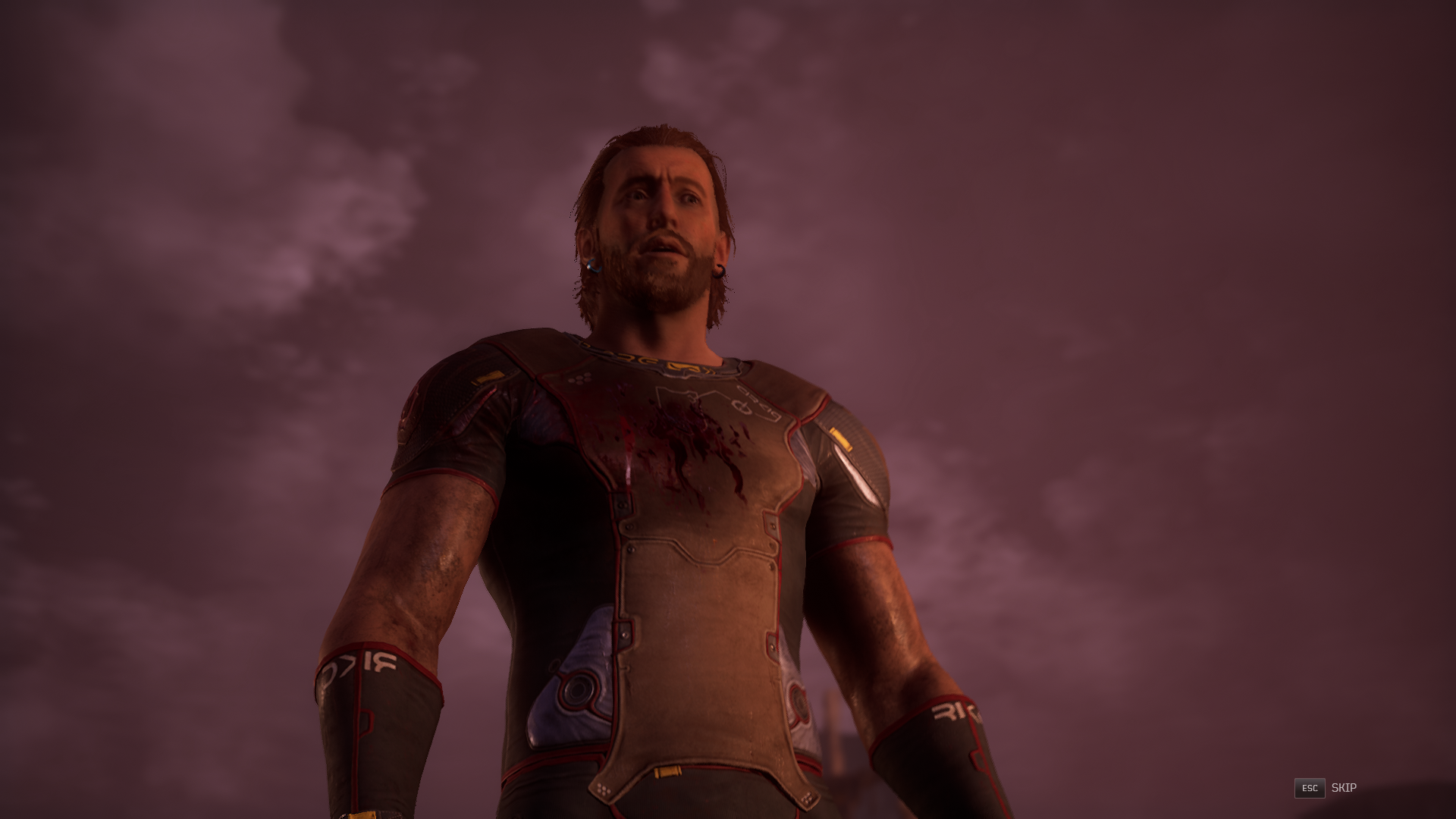 Ultimately, though, I don’t think Outriders even needs a story. It doesn’t rely on the kind of worldbuilding that made Mass Effect special, nor does it have to be in a rush to establish some kind of grandiose narrative in the vein of literary science-fiction. Outriders’ trump card is how good it feels – if nobody told you beforehand, you’d figure out that this was the team that worked on series like Bulletstorm and Gears of War in a heartbeat. All of the guns feel distinct, and the abilities are pretty much completely integrated with movement and positioning. It is an extremely fluid game in terms of combat, and given how combat-heavy it is, the whole experience feels brilliantly cohesive.

There are four classes you can play in the demo: Devastator, Trickster, Technomancer, and Pyromancer. I personally like Devastator the best, but they’re all good in their own right. The thing is, the demo only allows you to process to level 7 and world tier 5, meaning that you barely get to scratch the surface of the immense skill tree you can access from the main menu. By the end of the demo, combat is already remarkably versatile and blisteringly fast-paced – you can crack an enemy in the head with a sniper rifle, mold your body into a large mass of floating rocks to protect yourself with Golem, sprint forward with an assault rifle, rip the ground apart with Earthquake, and finish it all off by clocking someone in the head with an open palm of calcified gravel. That whole combo can transpire in about two seconds, and every single battle is made up of dozens of them – each ostensibly scrappy fight is secretly a one-sided war if you play it smart.

The best bit is co-op, though, combined with how Outriders has somehow got its loot system down. I don’t care all that much about flashy gear in MMOs or looter shooters, but in Outriders it’s sufficiently passive that you don’t need to pay all that much attention. Every so often you can simply pull up your inventory and auto-equip all your best bits. It’s an easy, breezy means of making loot a reward for rinsing the same dungeons without all of the complex jargon that puts people off that exact idea. It also feels more like a raid with friends than anything super serious – you can combo with each other and bring a fallen ally back from the brink of death, but realistically you’re all able to engage in omni-directional havoc of your own personal accord if that’s what you want. It doesn’t demand teamwork so much as it requires the individual damage output of four separate players, if that makes sense.

All in all, I have very high hopes for Outriders. Again, I’ve played the demo before, so I’m not super interested in getting to the end of the first part for the second time in a year just to be told, “You’ve got to wait another month.” Once Outriders launches fully, though, you’d better believe I’ll be bulldozing my way through this game with a couple of mates. I’m curious to see if the story is decent, but I’m mostly just excited to rip up the ground and throw magical rocks at people’s heads.

Next: If You Kill Wrex On Virmire, You’re Playing Mass Effect Wrong 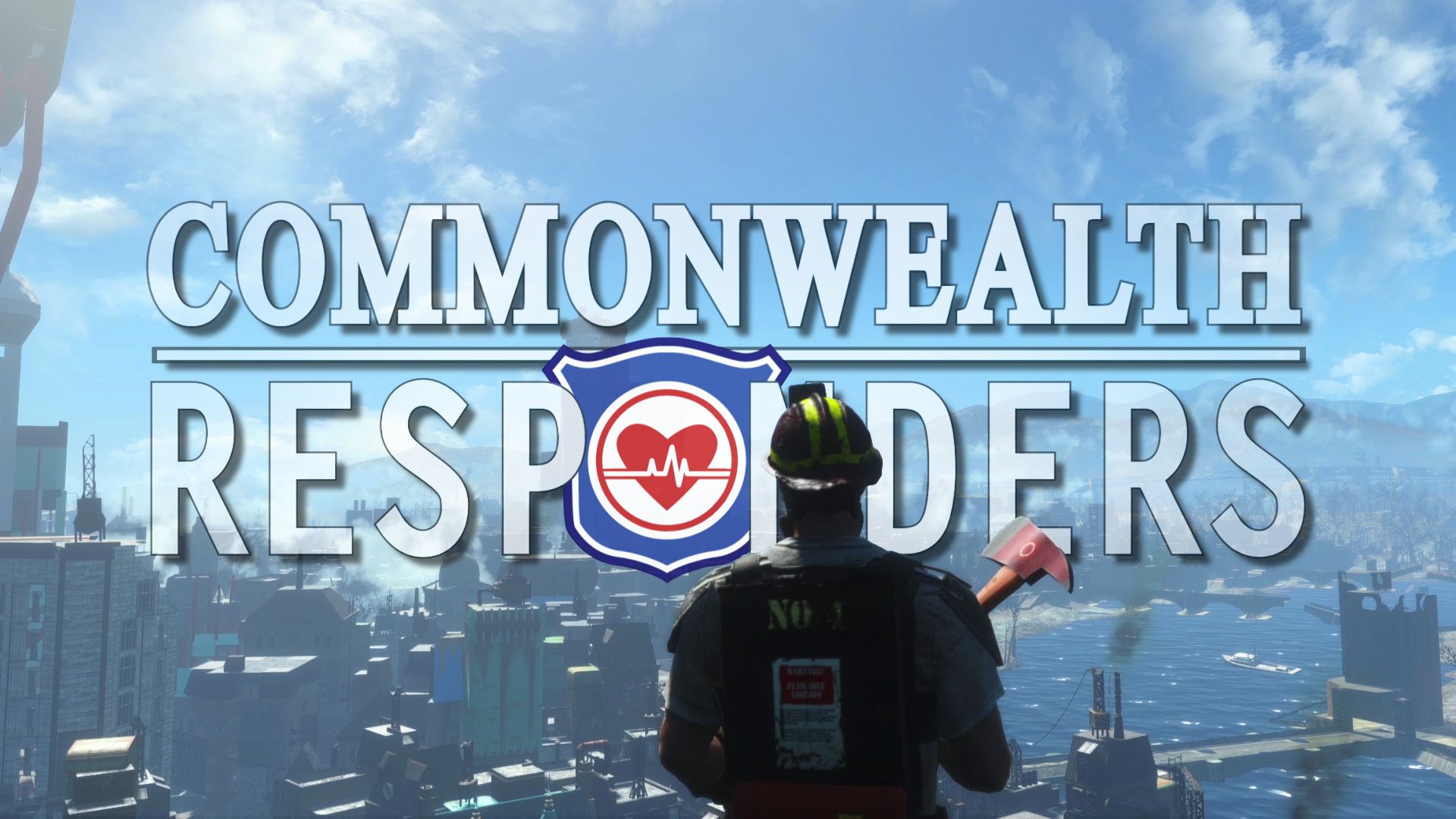