In my early days of being a scrub player in Fate/Grand Order, I felt particularly blessed to have summoned Arthur Pendragon. He’s a particularly rare character, with banners that come barely once a year, which puts him under the category of event servants (and not to be confused with his nonlimited female counterpart Artoria, the game’s mascot).

Event servants are special units that only appear during specific holidays or themes, and if you miss them once, you may not get your chance again for a long time. It sounds intense, but such is the life of playing gacha games. My luck in getting limited characters, unfortunately, would not follow me to getting archer class servants, and something big was coming that required them: Camelot. 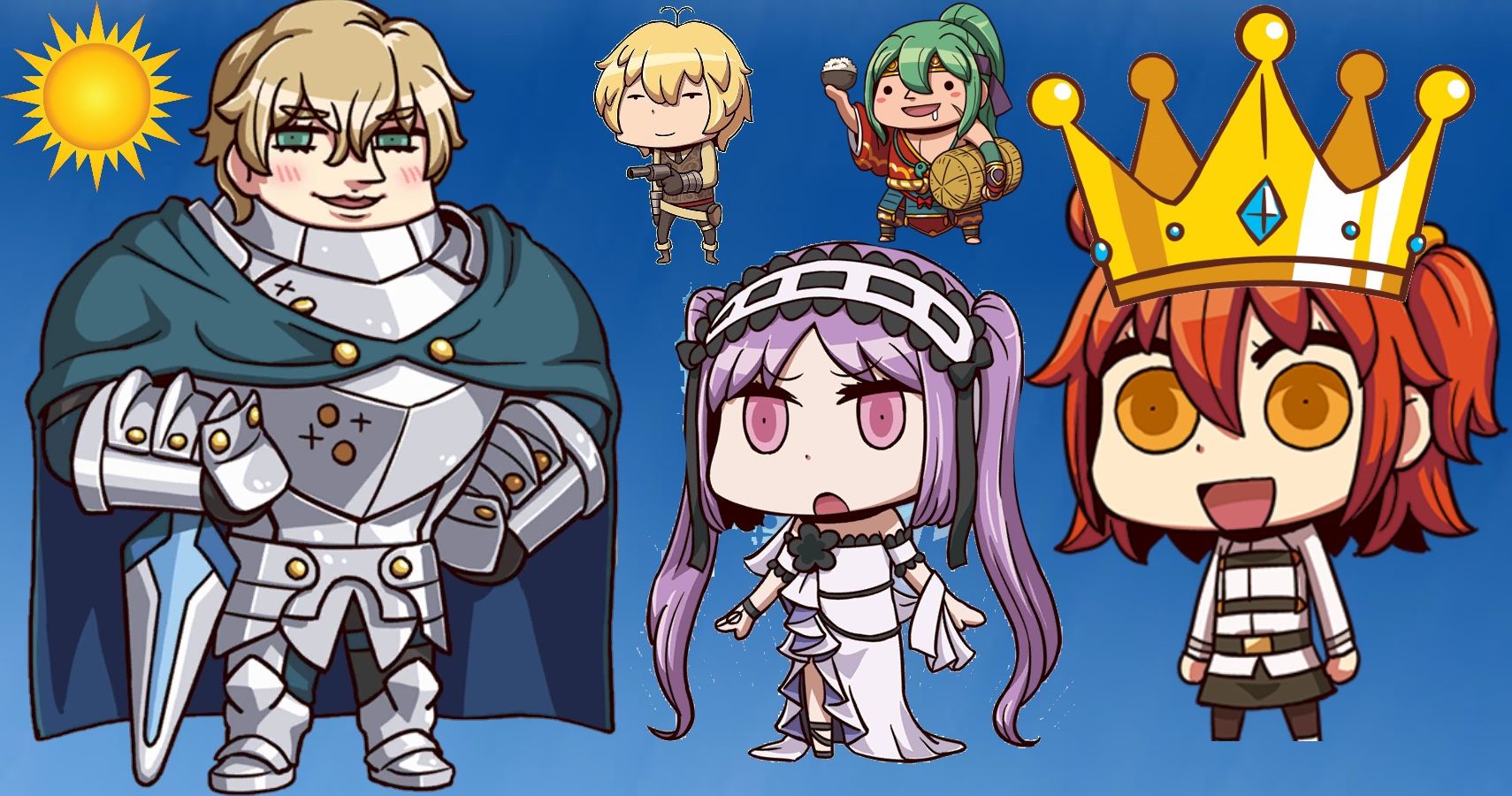 I had already heard the rumors and seen the memes about the terror of the Camelot chapter’s Sir Gawain, better known to players as ‘the Chad’. The Chad is a famous serial uninstaller, scaring away countless players by one-hit nuking their teams with the power of the sun. But I’ve never let buff blonde white men scare me before, and I certainly wasn’t about to start.

What Is Fate/Grand Order?

Fate/Grand Order is a free-to-play mobile game based on the Type-Moon anime. In the lore, mages summon heroic figures of the past, called servants, to participate in wars for a holy grail that will grant any wish. Here, you play a character who has been called in to assist the security organization, known as Chaldea, with a quest to prevent the incineration of humanity by going on journeys to restore warped time periods to their proper history. Players use the gacha lottery system to roll for servants to train and use in the journey to save humanity. You battle foes through a turn-based setting, able to bring six servants to each one while actually fighting in sets of three. Essentially, it’s Pokemon, but with Sherlock Holmes and Napoleon Bonaparte fighting on a team together.

There’s Knightly, But There Are No Gentlemen 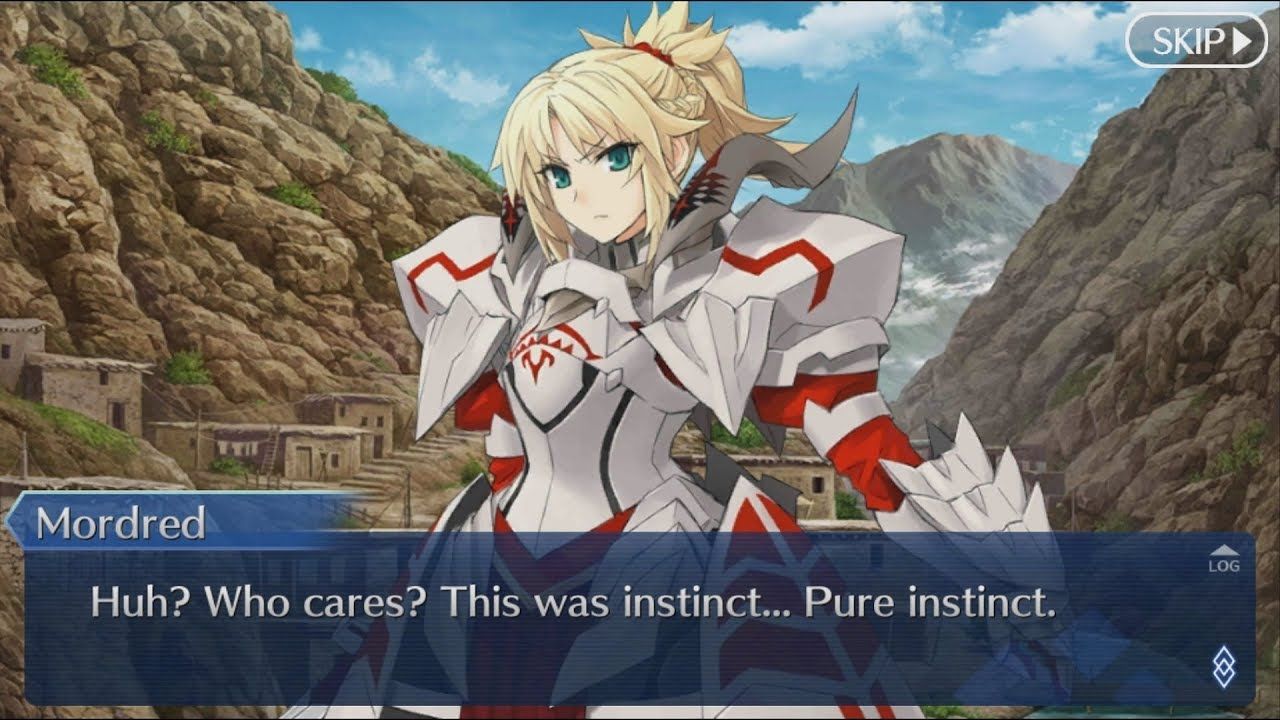 Now, you’re probably wondering how in the world Gawain, famous knight of the round table, could ever be an enemy. Here’s the thing: the Arthurian knights in this particular setting are not nice, and are in fact so far removed from your storybook heroes that their appearances will deceive you. They’ve shed their chivalric code and follow a twisted version of King Artoria, known as the Lion King, who carries a eugenicist-like movement. She is worshipped as a goddess, having been born due to Arthur not dying at the battle of Camlann in this warped timeline.

Related: How Lobo Broke (Then Fixed) My Heart In Fate/Grand Order

Instead, Artoria became a spirit that lost most of her humanity, since the sword Excalibur was not returned to the Lady of the Lake. While the Arthurian legends are purely fictional, I think it begs the question of how long a utopian society could really last. Camelot was supposed to have been this dream place that went to pieces after Arthur passed away, yet isn’t it possible that being in power for longer may very well have corrupted him? Golden ages can exist, but something will always eventually happen to change them, and this what-if story shows that even the great King himself would not have been immune from the effects of Excalibur’s magic. 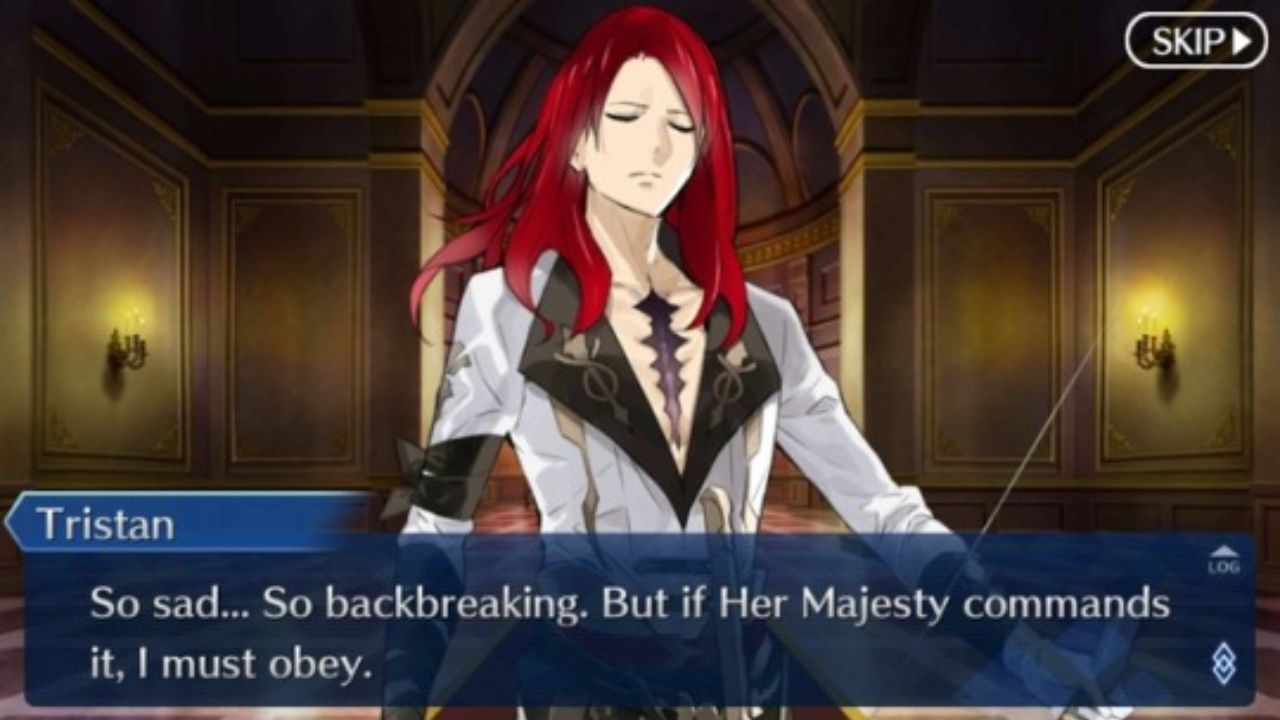 You Have To Use Your Wits A Bit

The central definition of ‘difficulty’ in this chapter is not that the gameplay itself is impossible, it’s the fact that it throws said challenges into your face right away with the first wave of enemies. The previous chapters’ only truly intense opponents were the final antagonists, but here you’ve got the Knights of the Round Table sprinkled throughout the story, who are all equally strong. Some of them even have their traditional classes warped, which throws off your preparations; for example, if you were to normally summon the knight Tristan, he would be part of the archer class, but in Camelot, he is a berserker. Each boss has their own trick, but that’s what makes it interesting. Trained units are important here, but power is far from the only thing you need to complete the chapter and those components are what make it a memorable level.

A Common Assumption That Always Backfires

The textbook reason people run into a problem with Camelot typically comes with two criteria; they haven’t summoned a lot of characters yet who can withstand the chapter’s sabers (class of sword-wielding units) and haven’t trained a lot of the lower rarity servants available to all players. They make the classic newbie mistake of assuming that easy-to-grab characters are weak, but that’s not the case at all.

Take Scheherazade, a five-star caster class girl who is considered one of the weakest servants for her anti-king niche. The problem with her power is that most King trait characters in the game are Rider class, who Casters are weak against. Robin Hood, a three-star archer, has a powerful single-target noble phantasm that does extra damage if the enemy is poisoned, and what does one of his skills do? Poisons the enemy. Euryale, a three-star archer with an anti-male trait, is a very popular choice for people to bring along because she’s easy to train and perfect to use against the male knights in the chapter. The point is, a rare servant doesn’t always equal strong or useful. 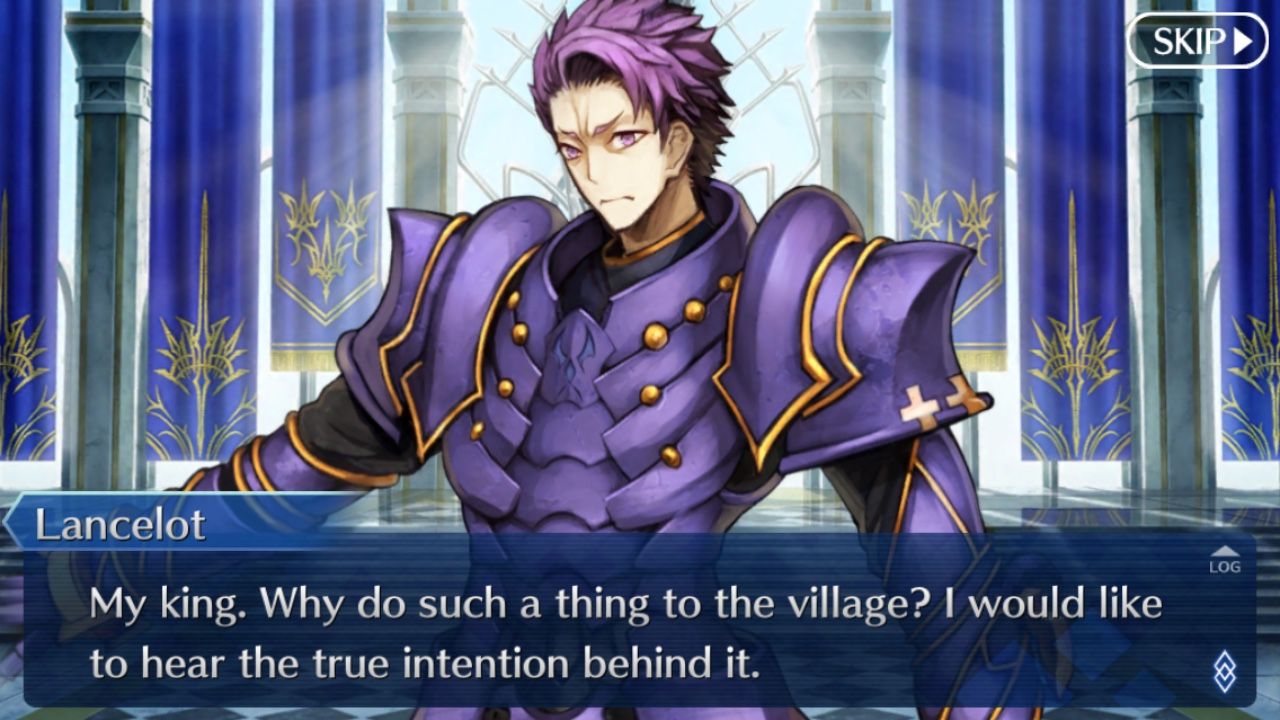 Camelot is one of the biggest hurdles that a Fate/Grand Order player faces, but it’s also one of the most rewarding as the first real challenge of the game. Battling “Chad” is when many players decide that the game is not for them, but for others, it’s a drive to push on, as you’re already so deep into the story that jumping ship seems pointless by that time.

Rather, I chose to steer it right into the Lion King and her posse, and it definitely ended up being a most memorable voyage.