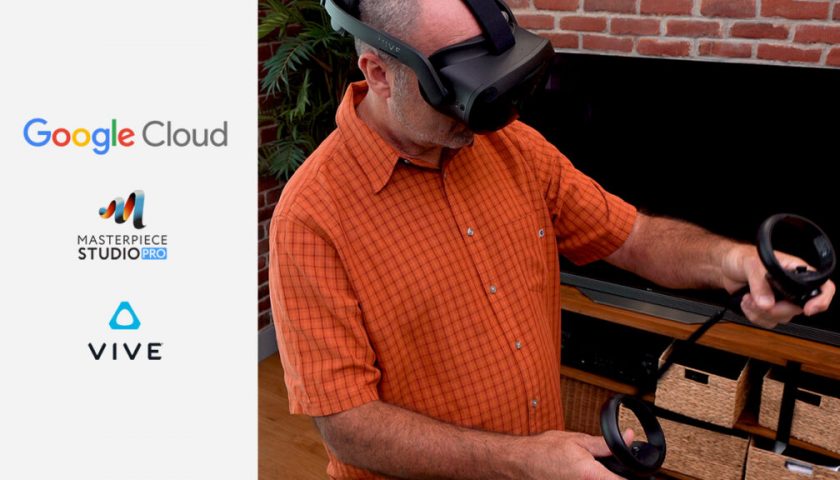 The announcement sees NVIDIA CloudXR brought to NVIDIA RTX Virtual Workstation instances on Google Cloud, enabling organisations and XR users to securely access data their data and work with others all inside virtual, augmented or mixed reality (VR/AR/MR) experiences.

To showcase the tech NVIDIA has teamed up with Masterpiece Studio and its 3D creation platform Masterpiece Studio Pro which works with a variety of PC-based VR headsets like HTC Vive and Valve Index. Leveraging CloudXR and Google Cloud, artists are able to stream and collaborate on character creation.

“Creators should have the freedom of working from anywhere, without needing to be physically tethered to a workstation to work on characters or 3D models in VR,” said Jonathan Gagne, CEO at Masterpiece Studio in a statement. “With NVIDIA CloudXR, our customers will be able to power their creative workflows in high-quality immersive environments, from any location, on any device.”

That all sounds great but it isn’t available just yet. NVIDIA CloudXR is currently in Early Access for developers to sign up to with the Google Cloud feature rolling out later this year. For those interested, a private beta will be available soon. VRFocus will continue its coverage of NVIDIA, reporting back with further updates.