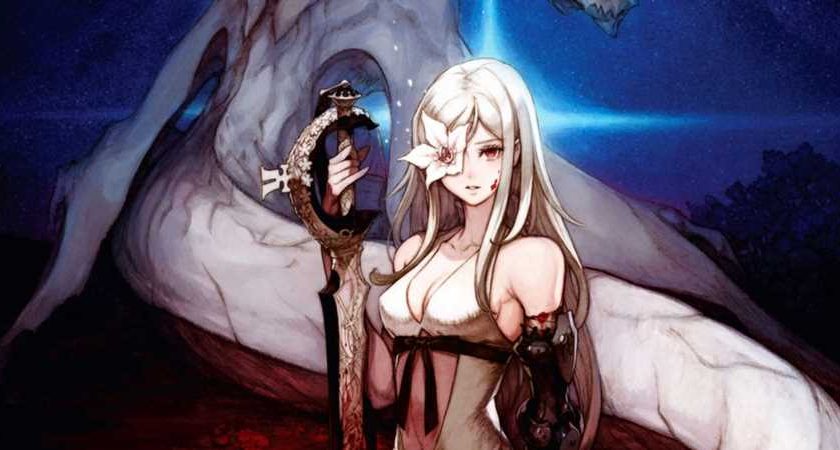 The original Nier received a lot of flack upon its original release, with some critics panning its boring combat, repetitive quest design, and oddly paced story. I mentioned in another article that such criticisms were justified, but even once the dust had settled, it had nothing on the critical reception suffered by Yoko Taro’s next project – Drakengard 3. Sure, some outlets still loved it, but the general praise was far less generous, and rightfully so – it’s a worse game in almost every regard.

But much like Replicant, a remaster would do this unorthodox adventure a world of good. Released as a PS3 exclusive back in 2013, Yoko Taro returned to his action roots with an experience that mimicked the original Drakengard in a number of ways. Beyond cutscenes and customising the main character, 90 percent of gameplay has you following a linear path and killing everything in your way. You’ll sometimes need to kill things in a certain order or solve a puzzle by killing more things, but the overall flow never really changes. Violence is a part of the perpetual cycle that defines this game, so it all makes sense.

Once again, the story and characters do much of the heavy lifting in Drakengard 3. I often found myself powering through tiresome combat sequences just to experience the next nugget of dialogue, or a narrative revelation that would change the flow of our heroine’s journey dramatically. This is a far darker tale than Nier or its sequel Automata, partly because it’s obsessed with the nature of misery, sexual gratification and the basest of human instincts. 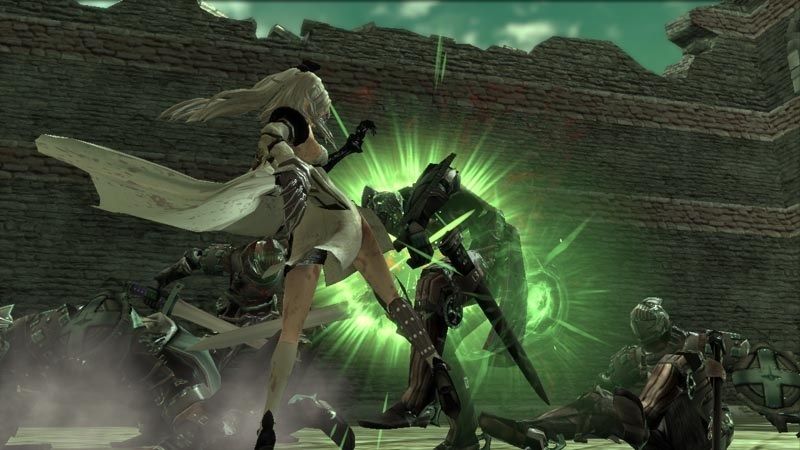 The thematic elements of hope and salvation that keep Taro’s other games from veering into complete depression aren’t found here, which won’t be to everyone’s taste. Drakengard 3 was also released before Yoko Taro would become an auteur on the same level as Hideo Kojima or Shigeru Miyamoto. In 2013, he was a quirky creator who took pride in creating low-budget titles that subverted traditional gaming narratives and explored ideas that western development weren’t even close to adopting. Automata was his big break, causing all of his past work to now be viewed in a far different, more appreciative light.

Today, Yoko Taro is a beloved creator, one whose next project will be viewed with a heightened level of anticipation. Part of me is worried that such popularity could take away from what makes his games so special, stories made possible by a lack of publisher interference and a willingness to let creators completely lose themselves in their ideas, regardless of how bizarre or against the grain they may seem. I doubt this will happen, but a revival of Drakengard 3 in the meantime would show that Yoko Taro doesn’t mess around.

I’ll save a serious dose of plot analysis for another time, but here’s a rough idea of what Drakengard 3 is about – You play as Zero, a young woman known as an Intoner, mysterious individuals who are able to execute magic through song. Her and her five sisters are worshipped as rulers, their mysterious powers having cleansed the world of dangerous warlords before ushering in an era of peace. However, due to circumstances unclear to the player, Zero sets out on a journey to murder each of her siblings by any means necessary. Oh and you also have a dragon who hangs around with you, which is pretty cool. It pisses itself in the opening chapter, because Yoko Taro, I guess.

It’s a brutal, uncompromising tale that centres around sex and bloodshed in a way that puts the crude upskirt shots of Automata to shame. Each Intoner has a disciple who follows their every whim, emphasised as submissive, sexual objects who will adhere to the wishes of their respective sister. Upon murdering each sibling, they are taken into your service, taking on a similar role but with more personal freedom. It’s downright strange, and much like Nier and Automata, the true intentions of the wider narrative aren’t made clear until multiple endings have been experienced. Drakengard 3 isn’t afraid to make you feel uncomfortable.

Taking place 100 years before the events of Drakengard, the sequel has but a brief connection to the universe we’ve come to love in Nier. References are sprinkled throughout, but I feel Taro wanted to make this a standalone adventure with its own purpose, hence the darker and more degenerate themes at play. It has all the hallmarks of those games, though. The motivation of the core characters are purposely cryptic, with multiple playthroughs hiding away the strongest and most satisfying moments. 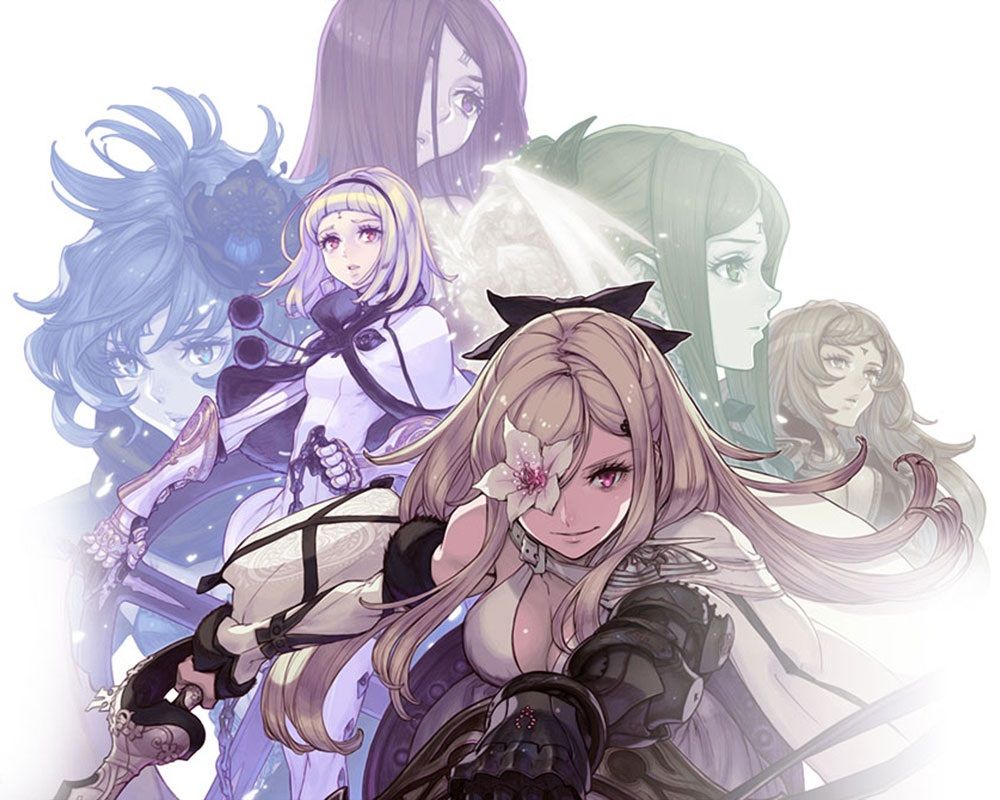 Individual stories surrounding each Intoner are also wrapped up in standalone DLC chapters, which is a bit of a bummer if I’m honest. However, a remaster would remedy such stumbles, and would also have it running at more than 15 frames per second. I’m serious – the original PS3 version descends into a slideshow at points, turning an otherwise enjoyable combat system into a slog through obscene technical problems that really shouldn’t be an issue on the hardware. Modern platforms could improve performance through specs alone, but I’ve love to see a more bespoke modern iteration of Taro’s underrated hack ‘n’ slasher.

With the successful release of Nier Replicant and Yoko Taro being so hot right now, a remaster of Drakengard 3 would likely go down a treat. I’d also love to see a whole new audience of players delve into such a unique feat of storytelling, one that has Taro delivering characters and themes that can feel genuinely grim at times. There’s a few hoops to jump through when playing the PS3 version nowadays, so with any luck, we’ll see it emerge in a new, more fabulous form in the years to come. Keichii Okabe’s score remains a banger though, remaster or not. 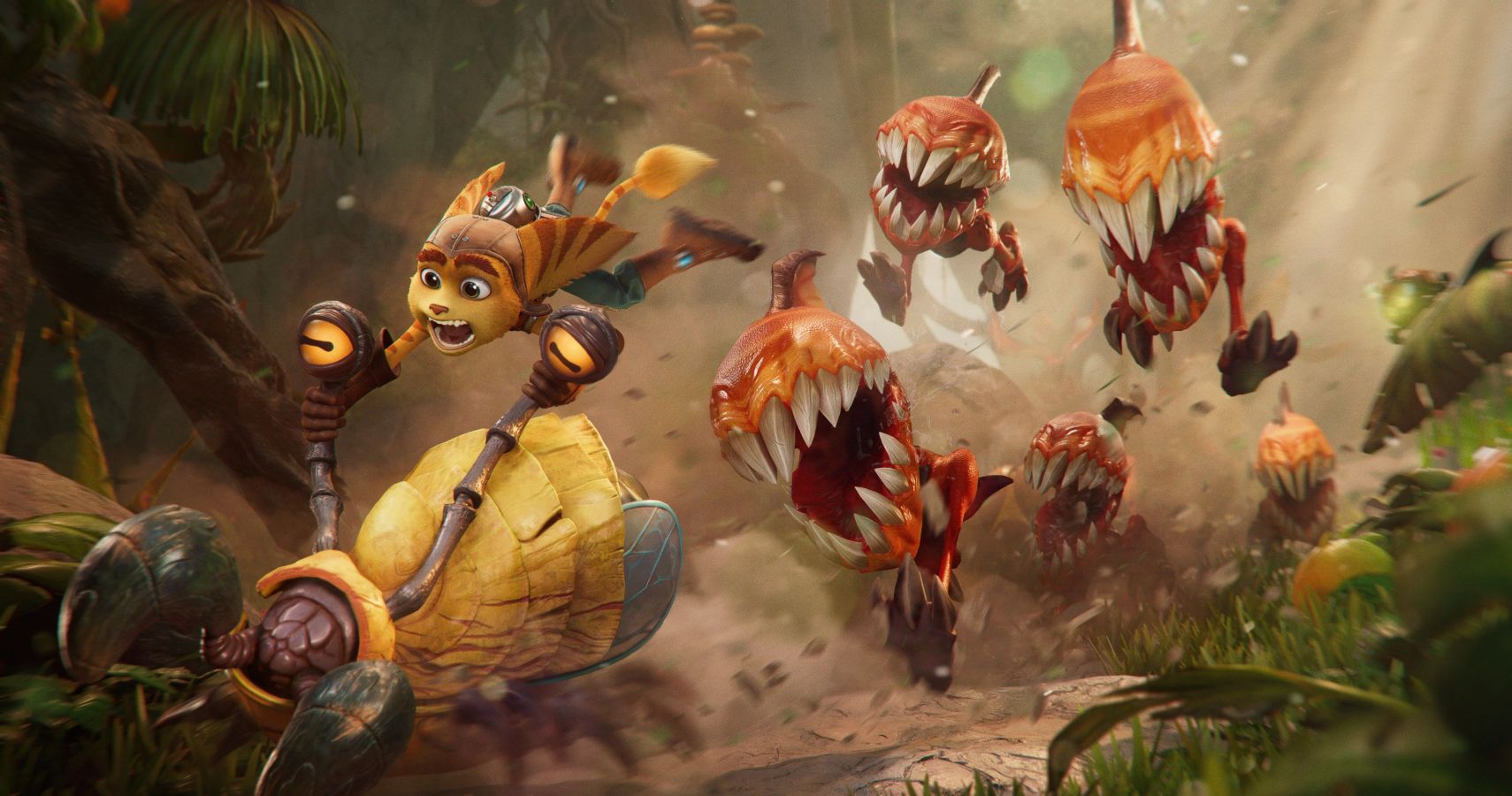