Hello, angry gamer who remembers when you could buy spend $60 and get the entire game and no one asked you to pay for DLC or loot boxes or battle passes. EA heard your complaints and has delivered what you’ve been asking for: a complete game with no microtransactions, no in-game currency, absolutely no post-purchase monetization whatsoever. If you want new weapons for your ship or new cosmetic items for your pilot, you have to play the game and earn them. You got what you wanted, but at what cost?

The triple-A landscape has irrevocably changed, and while Squadrons lets you relive your X-Wing vs. TIE Fighter glory days from 1997 free of microtransactions, the reality is that the game will ultimately suffer for it in the long run.

If any game was going to go for a nostalgia play in 2020, it makes sense that it would be Squadrons. The core Star Wars fanbase is of an age bracket that happens to intersect with anyone that has ever owned and operated a joystick. Those ’90s Lucasarts games like Rebel Assault and Rogue Squadron are still considered masterpieces by many. Squadrons is clearly going for a particular audience — one that still vehemently opposes microtransactions. 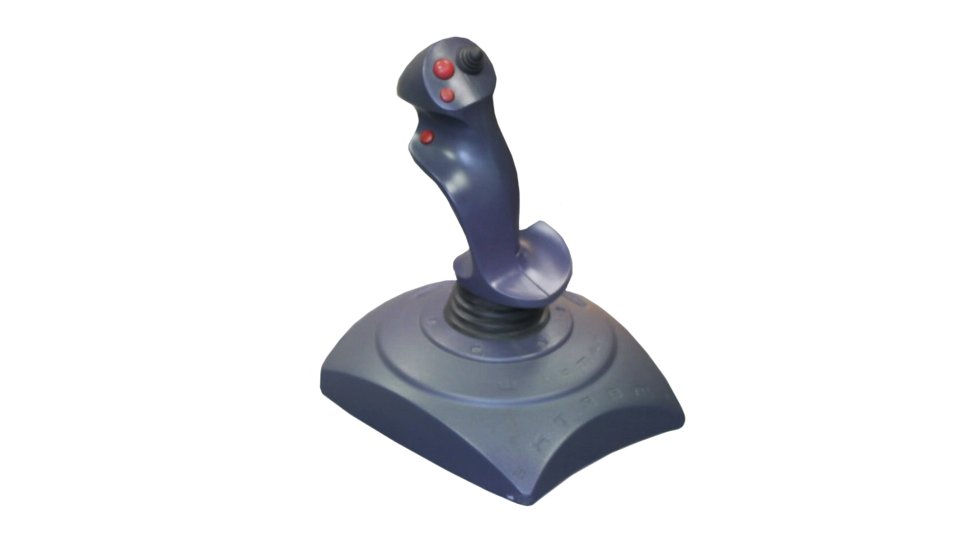 Unfortunately for those of us that either keep up with the times — or blindly follow corporations like lemmings, depending on how you look at it — Squadrons comes to us with far less content, and perhaps longevity, than we’ve come to expect from modern games. It isn’t much of a leap assume that the lack of monetization in the game goes hand in hand with a lack of future support.

For years we’ve been told that loot boxes and battle passes support the games we play and allow the developers to continue creating new content. With no monetization, isn’t it reasonable to assume the game won’t have any post-launch support? That’s how all games worked back in the day. There were no patches, no seasonal events, and no fresh content. Is launch Squadrons the final version of Squadrons? 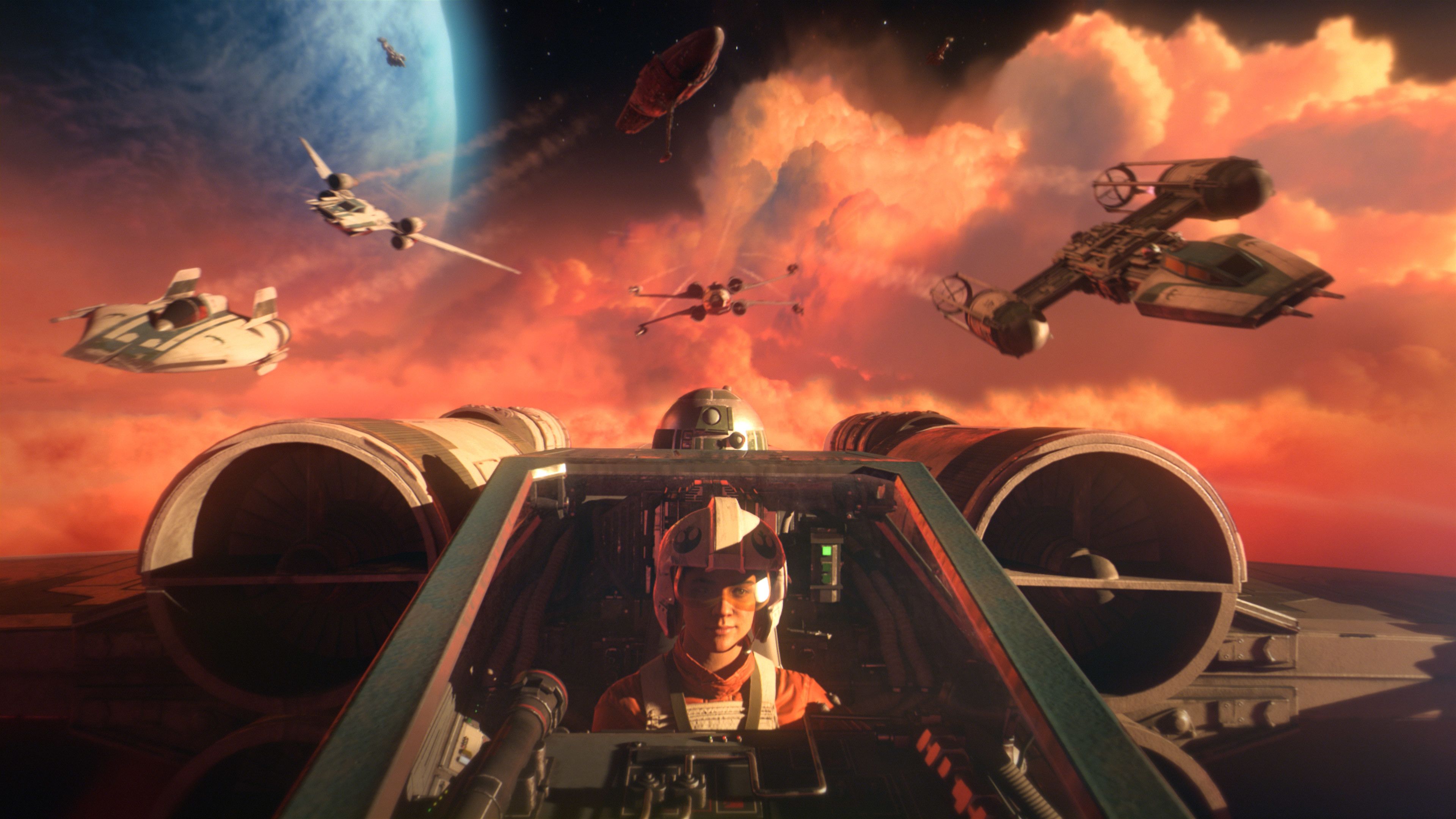 For a multiplayer PvP game, that would be a death sentence. A player base needs fresh content to stay healthy. Maybe the nostalgia crowd will have their fun and move on and EA will be satisfied with the game’s ROI and that will be it. I think that would be a shame, frankly.

It might have to be that way, though. Suppose Squadrons has a ton of awesome support for the next few years: new maps, new game modes, new cosmetics to unlock – how are we going to feel the next time we’re asked to buy a battle pass? It wouldn’t be in EA’s best interest to support Squadrons with new content.

For what it’s worth, I hope Squadrons has a strong player base for years to come. I’m having a blast with it and would love to make it part of my multiplayer rotation, but I also know that if it doesn’t have a big seasonal event to bring a mass of players back every once in a while, there simply won’t be any players at all sooner rather than later. I don’t want microtransactions to be some kind of necessary evil, but at this point, it’s pretty evident they are – at least for matchmade games.

If you’re planning to pick it up, I’d suggest staying away from Competitive Mode in Star Wars: Squadrons for now – it’s a disaster. 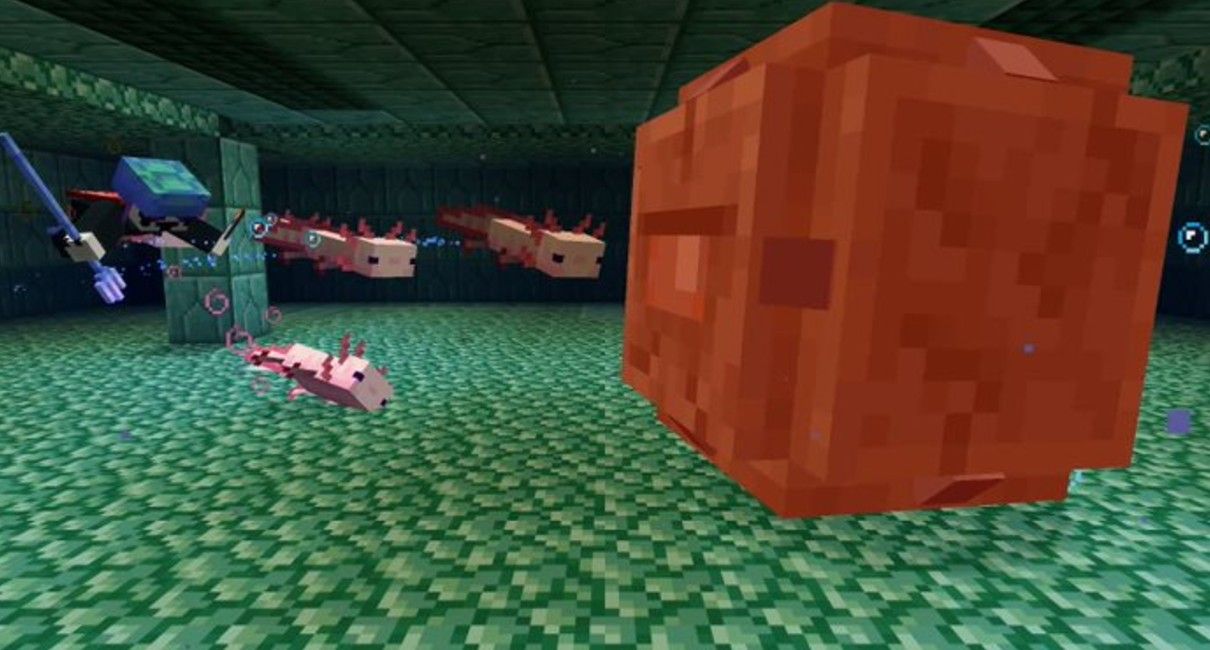 Why Microsoft Changed Its Stance On Xbox Games On Nintendo Switch, According To Phil Spencer