Some games don’t even use servers for online play, the Virtual Console is paltry at best, voice chat is still restricted to a smartphone app, and the cloud save service is rough. All of these are sticking points, sure, but one of the worst offenses that Nintendo committed here is the absolute butchering of cloud saves.

There isn’t a good reason why the company doesn’t have a strong cloud save service in place. This was something that the industry handled with no trouble back in the PlayStation 3 era of consoles, and we’re nearing the PlayStation 5 release.

Nintendo Switch Online is a cheaper service than PS Plus and Xbox Live Gold, sure, but the service is lacking in pretty much every single area.

Taking a quick look at Nintendo’s list of games that are incompatible with cloud saves (Animal Crossing: New Horizons is not present yet,) we see some immediate issues. Let’s quickly list a few of the most egregious examples of games that cannot use the cloud saves service: the aforementioned Animal Crossing: New Horizons, Dark Souls: Remastered, Minecraft, Pokémon: Let’s Go, Pikachu and Eevee, Pokémon Sword and Shield, and Splatoon 2. 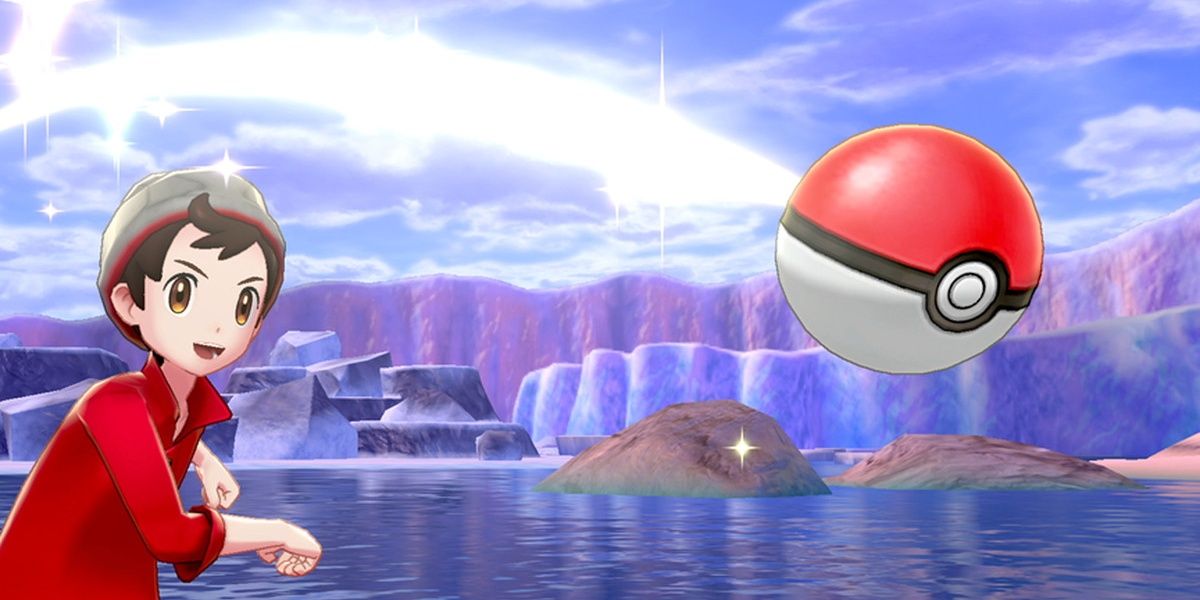 Every single one of the games mentioned above would benefit greatly from the inclusion of cloud saves. Every title on the list should be utilizing cloud saves, with one of the most glaring examples being every single Pokémon game released on the Switch so far. The entire concept of Pokémon revolves around capturing as many Pokémon as you can, yet there is no system in place to recover those creatures if something were to happen to your Switch, and why is that? Some excuse about cheating. Sure, a cloud save system could be exploited to cheat by about 1% of the player base, but just ban those players from using the rest of the undercooked online features.

Animal Crossing is just as bad as Pokémon in this regard, if not worse. Many players will be spending upwards of 500 hours on their island, steadily building up their town. The game will only feature a single island per Switch, with no cloud save compatibility. Nintendo has caved somewhat and announced that a save can be retrieved from a damaged Switch, but only once. This limitation is infuriating, but overall, why? Why go through the effort of allowing players to get their save back on a damaged switch a singular time? Why not just allow full cloud save functionality at that point?

That Nintendo is still so behind with pretty much everything they do online is just a bummer. The exclusion of so many games from their cloud save service is incredibly unfriendly toward consumers. We are paying money for the ability to backup our game saves, so you could at least extended it to all of your first-party titles Nintendo. At least.