Video game movies – they’re pretty bad, right? At least, that was the prevailing opinion until the past year or so. We’ve finally gotten a steady trickle of decent video game adaptations over the past few years, with movies like Detective Pikachu and Tomb Raider proving that “video game tie-in” and “absolute unmitigated disaster” don’t have to be synonymous.

While I’d be remiss to put NiNoKuni in the same league as either of those movies, it’s nevertheless a decent enough adventure that feels like a faithful adaptation of the franchise. Despite, uh, having none of the same protagonists or narrative framing devices.

Welcome To The World(s)

Viewers are thrown into things pretty fast. Haru, Yu, and Kotona are close friends who find themselves neck-deep in danger, when a masked assailant chases Kotona down and stabs her right in the gut. Haru and Yu try to catch her attacker, but wind up getting stuck in the middle of traffic and almost smacked by a car. They’re then inexplicably whisked away to another world – a world with beast men, cute bunny girls, and nationwide war. Fun! 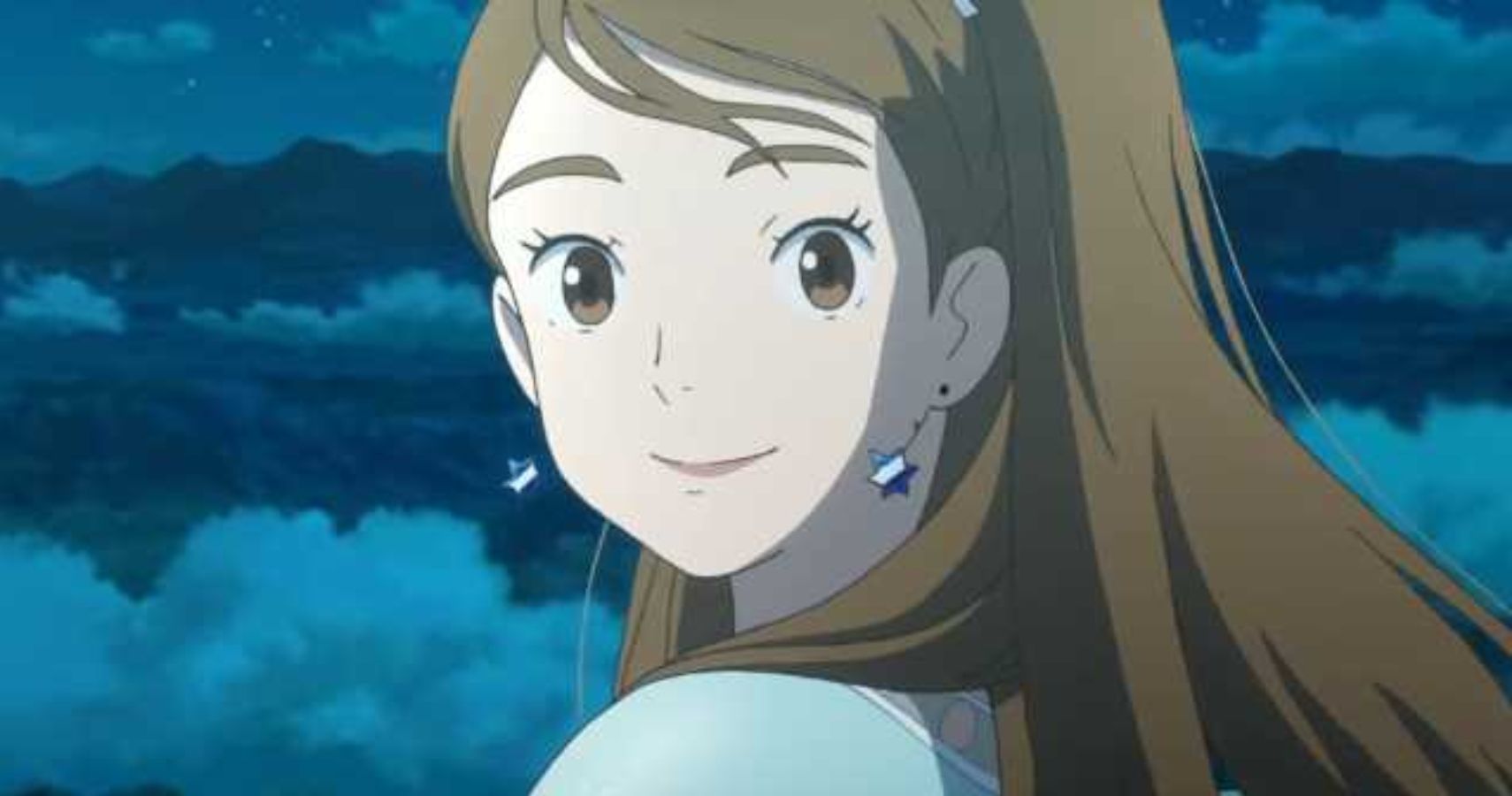 Most importantly – Kotona is alive in this world, but as a princess who has no memory of her life in our world. Could this mean Haru and Yu can save her? The two young men begin to uncover and pick at the threads that connect this strange new land to our own world, while being forced to take up sides in a growing conflict.

NiNoKuni is far more similar to the first game in the franchise than its masterful follow-up. There’s a lot of the characters phasing back and forth between the fantasy world and their own, a lot of discovering parallels between the two places, and a lot of “ordinary people swept up in whimsy” plot beats. The narrative comes across almost as a draft for a third game, like Level-5’s attempt at salvaging an outline they particularly liked.

I’m of two minds about this. On the one hand, it does feel like it fits the general vibe and tone of the series. On the other, the plot moves forward with total reckless abandon and no real sense of pacing. Without an RPG grind to pad out the narrative, and without a vibrant world to explore, the plot loses a sense of weight and meaning. War breaks out and a nation is plunged into chaos, but it never feels like there are any real stakes. Even when a rift is torn between the two protagonists over a major conflict of morality, I couldn’t muster much more than a, “Huh, sure, okay.” 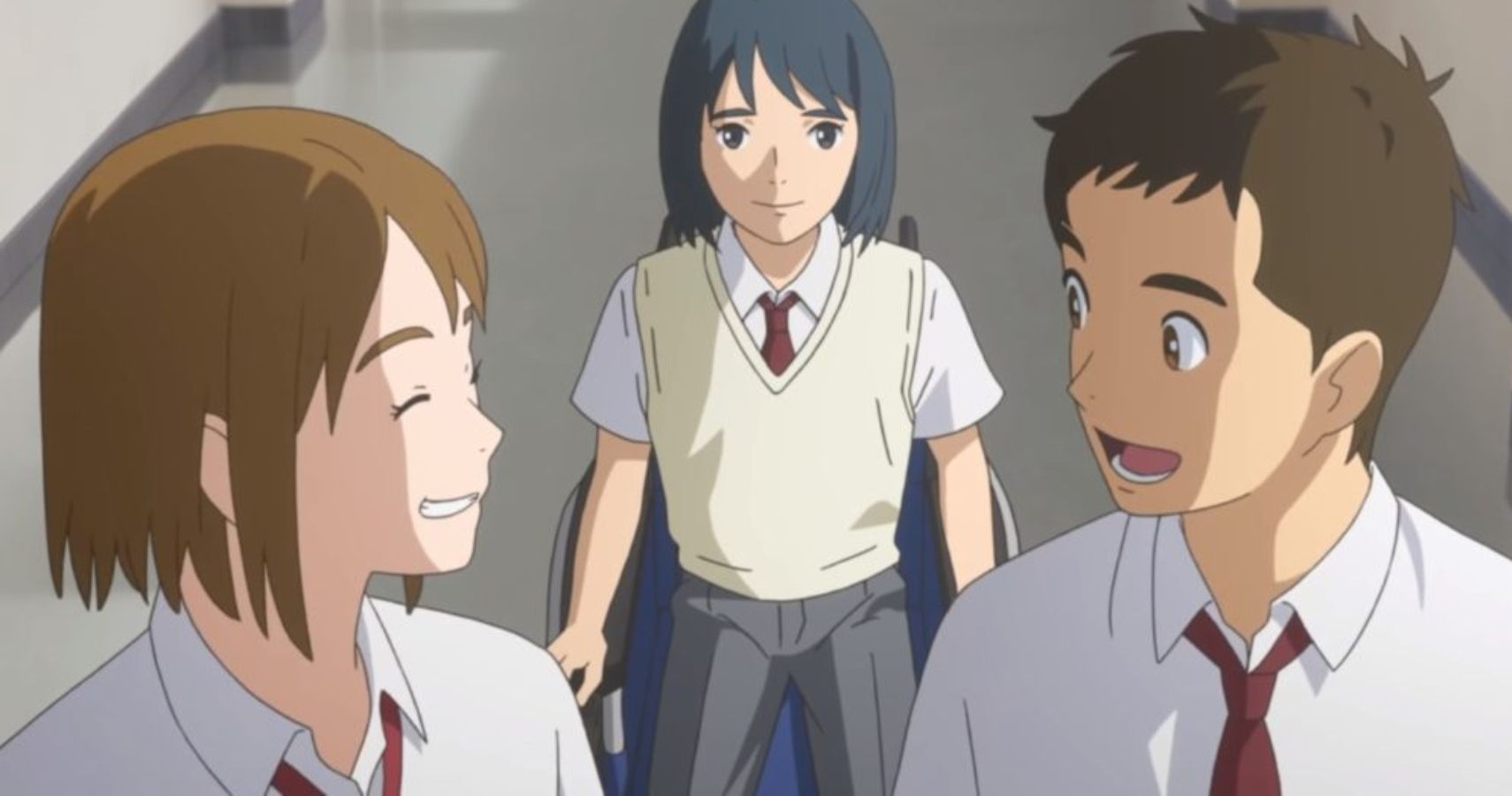 But where the plot stumbles, the rest of the movie is there to pick up the slack. The animation in this thing is far from the Ghibli movies that inspired this franchise, but it is striking nevertheless, speaking to Director Yoshiyuki Momose’s involvement with both Ni No Kuni games, as well as having been a key animator for some of Studio Ghibli’s most beloved films.

There’s a beautiful, elegant fluidity to the action sequences that’s fairly mesmerizing, with the amount of frames in key sequences genuinely surprising me at points. Which is to say nothing of the imaginative creature and world design, which is on par with the other media of this franchise. Sure, the CG looks pretty junky, but y’know – most anime CG looks bad, and honestly, it never really took me out of it.

Special props should be given to Joe Hisaishi, who puts some of his best work into this thing. The man is one of the best at what he does, and the wistful, sweeping arrangements he’s composed for this movie are nothing short of breathtaking.

NiNoKuni isn’t the best video game adaptation out there, but in the gamut of game-based anime, and for something that is quite literally a Ghibli knock-off, it’s an admirable little thing. The story is predictable, but cozy enough to feel like a particularly good junk food, and the art direction good enough to keep me longing for another entry in Level-5’s amazing franchise. It’s not going to set the world on fire, but it gets the job done, and it’s definitely better than some of Ghibli’s lesser output – we’re looking at you, Tales of Earthsea.

NiNoKuni is available to stream now on Netflix.