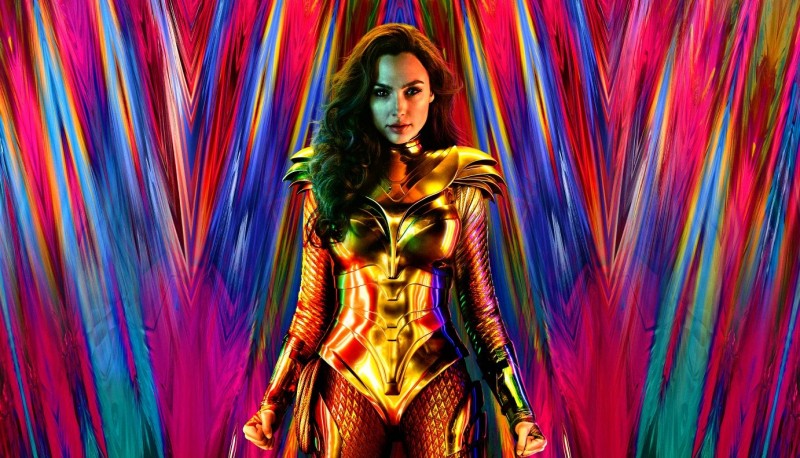 Warner Bros. announced today that they won’t be taking their usual spot at San Diego Comic-Con to give updates on the future of the DC film slate, which likely disappoints a lot of fans expecting to hear about new movies there. To help make up for it, Wonder Woman director Patty Jenkins took to Twitter to provide a poster for the anticipated sequel, Wonder Woman 1984.

By now you’ve heard: WB isn’t going to Hall H this year. We’re so sad to miss you there! And waiting until Dec. to start our official #WW84 campaign in full–  But the truth is… we can just… barely… wait… pic.twitter.com/QllFzhYRA6

The bright colors definitely look to take care 2017’s Thor: Ragnarok, but both just share the same love for the 1980s neon aesthetic. In the Wonder Woman poster, they make sharp arches, making the clear imagery of the associated W for the superhero.

It also shows Diana in full-metal armor with scalemail, sporting a decidedly more protective overall look than before.