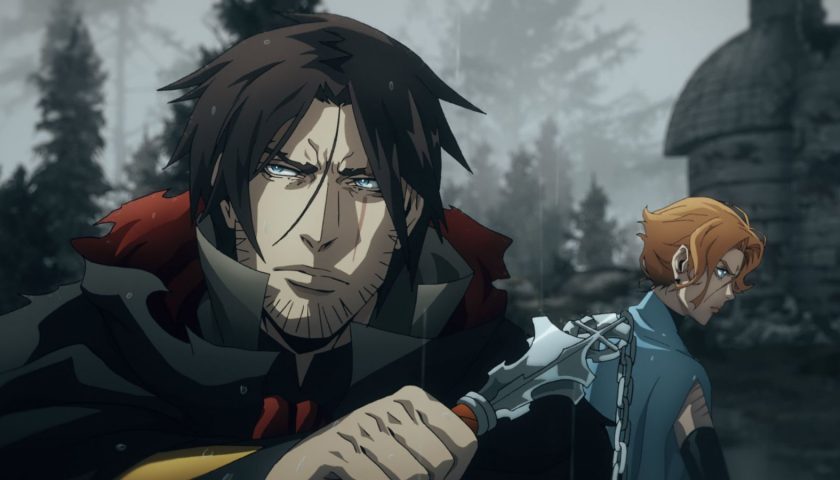 Netflix’s Castlevania came and went with a bang, with the show’s final season being met with the same positive reception it has consistently gotten since it premiered. While Konami doesn’t seem to think Castlevania games belong in this world anymore, the series proved that both video game adaptations and Western anime can be great.

In doing so, Netflix has brought Castlevania back in the limelight in a way that video games have failed to do – 2010’s Lords of Shadow was the franchise’s last universally praised entry, but the anime shows us that there is still a huge audience begging for a Castlevania done right.

It must be said that above all things, Castlevania aims to be a good series first and a video game adaptation second. This is perhaps most noticeable in the way screenwriters mixed characters and stories from two different games, Dracula’s Curse and Curse of Darkness, to craft a plot that has its own personality, rather than mimicking the games completely. It even expands on the tales of those two games, plus a few other pieces from Castlevania’s extensive canon. 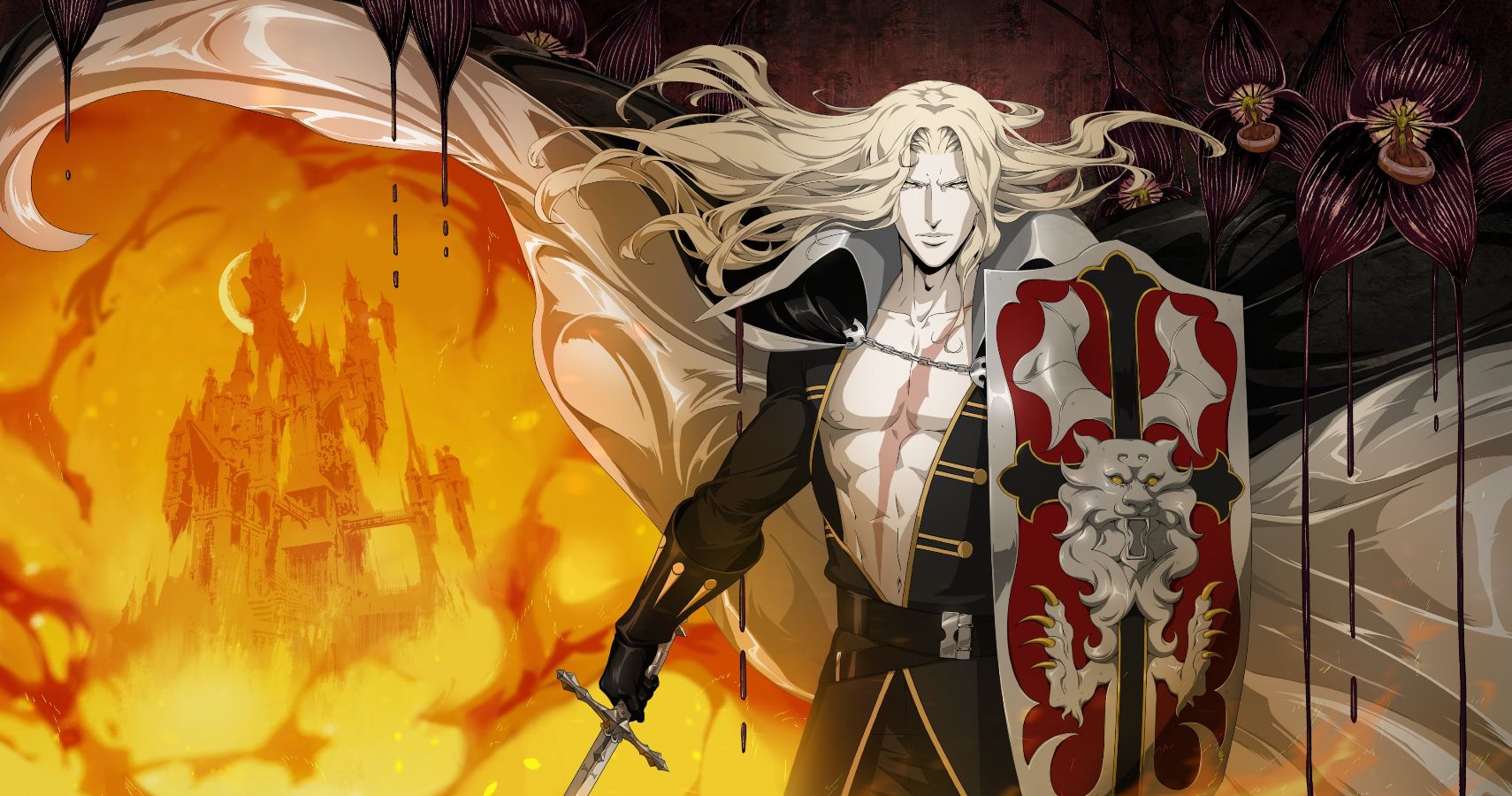 Castlevania is not an Easter egg showcase that merely copies the games – instead it uses its creative license to take elements from the games and become its own thing while still respecting the Belmont’s vampire-killing legacy. Dracula’s Curse’s heroes Trevor Belmont and Sypha Belnades become story drivers, with their relationship getting a noticeable upgrade from what the NES allowed for in terms of storytelling. The series explores each character’s development in depth as they constantly learn from each other, whether that’s battling monsters or lying in bed together.

Halfway through its run, Castlevania also transforms Isaac and Hector from Curse of Darkness into much more interesting characters, especially the former. Isaac abandons his hatred for humanity when his quest for vengeance finally has him living his own life instead of being a mere servant for Dracula – he has a sudden change of mind that leaves with a desire to use his night creatures army for building rather than simply destroying.

Lastly, naturally, the Alucard seen in the Castlevania series is based on his Symphony of the Night appearance, but it’s his moody and lonely personality that makes him a charming character throughout the whole show. Bearing the cross of murdering his own father and temporarily losing his newfound friends almost drives Dracula’s son out of his mind, but by the end of the show he has established tighter human bonds and a desire to build something, just like Isaac. 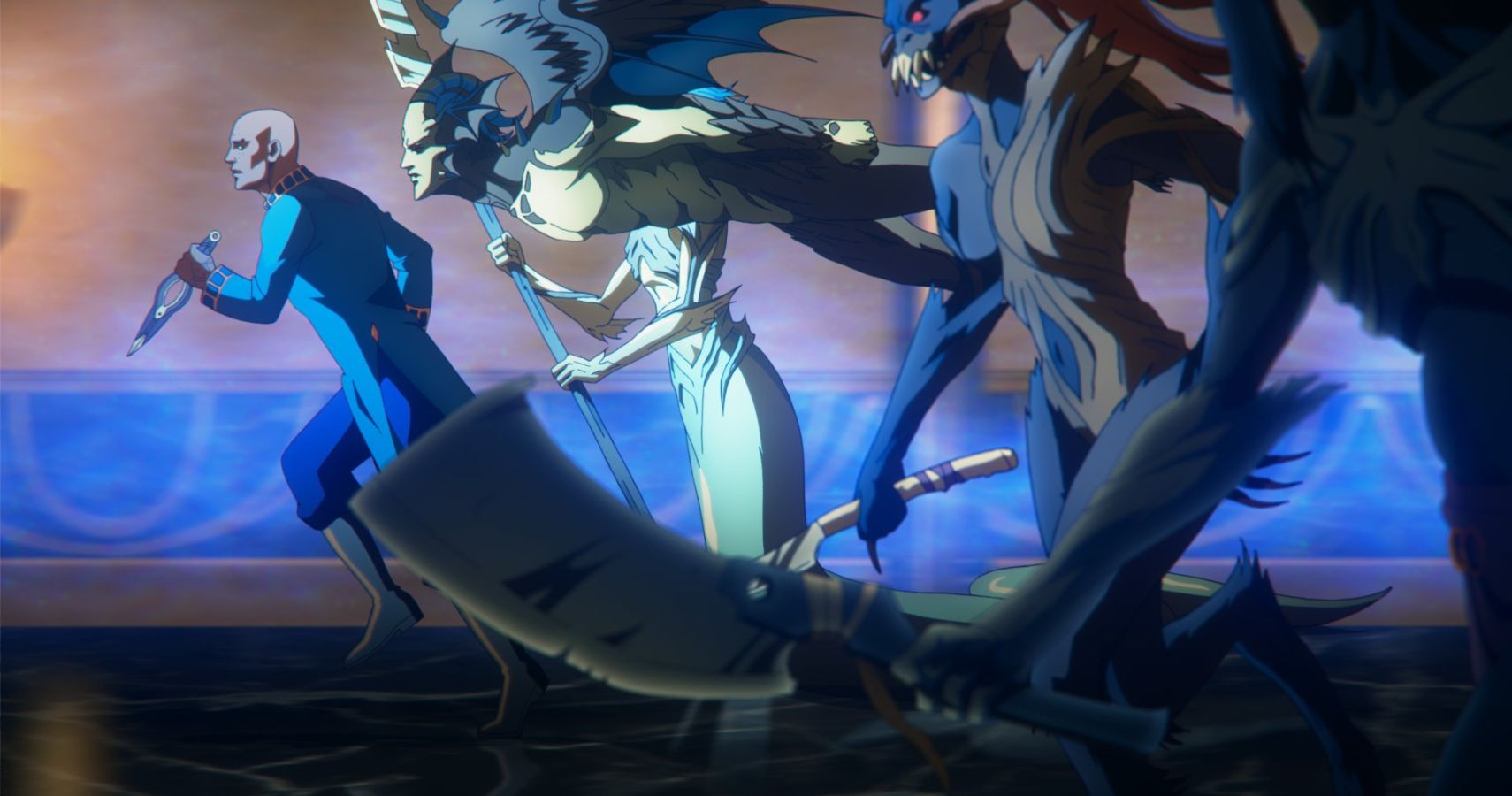 Of course, a Castlevania show wouldn’t be anything without some bloody vampire-slaying action thrown in it, and the showrunners accomplished this by making sure almost every episode features some type of combat. Trevor even constantly gets weapon upgrades until the very last season, and those prove to be essential tools to finish off his most fearsome opponent – Death itself.

Ultimately, Castlevania on Netflix succeeds because it tells a video game story in a way that feels familiar for gamers because of the way progresses, while at the same time having plenty to offer for non-fans who may have never heard of the Belmont family.

Despite its ample legacy, Castlevania games have been inconsistent sellers for Konami, a fact that probably puts it at the bottom of the list of neglected company properties behind the likes of Metal Gear and Silent Hill.

This has translated into Castlevania’s last big gaming appearance being inclusion in Super Smash Bros. Ultimate, besides Konami’s forays into the mobile territory. Part of why this has happened was  because Castlevania never fully made the successful transition from 2D to 3D, with most of its charm still relying on the Metroidvania style is helped popularise, along with Metroid Prime.

There’s an argument for Castlevania to return as a Soulsborne title, however, making a game of that scale might just be a bit too ambitious in Konami’s current state since the company seems to be keener to make bank on its very profitable pachinko business in Japan. This could open the door for Castlevania to return and build upon its Metroidvania style, especially since that void was filled by games like Hollow Knight, many of which have enjoyed great success. 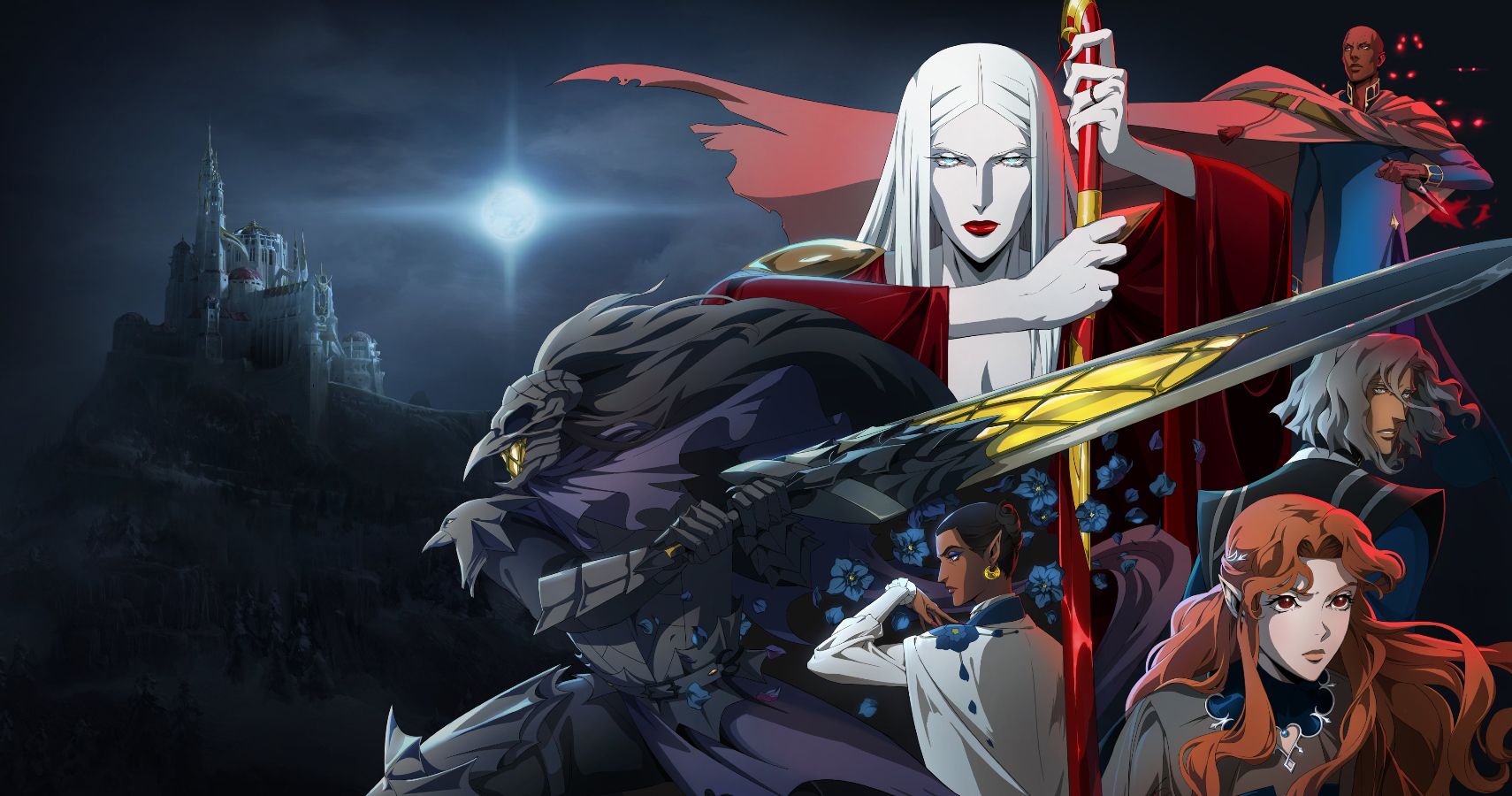 Video game storytelling is more immersive than it ever has been, and with that comes the possibility of introducing multiple characters with branching paths and complex lives where they fall in love and experience existential anguish, instead of being a more linear “kill Dracula” type of affair.

If Konami has real intentions of bringing Castlevania back, whether it’d be on its own or through third-party developers, it has to be willing to modernise, even if only slighty. Netflix has already laid the foundations for an extraordinarily layered multi-character adventure.

As things stand now, the Castlevania anime has done the unimaginable, setting up a scenario where the legendary video game franchise now has a lot more to learn from its Netflix adaptation than from any of the previous games. Even if Konami never makes another Castlevania game, at least fans can rest assured that the morning star whip is in safe hands.