Once an incredibly niche series, Capcom has turned Monster Hunter into its most successive franchise to date. The revamp that 2018’s Monster Hunter World gave the core gameplay loop was well received by basically everyone, propelling the title to the company’s bestselling game of all-time. Yes, Monster Hunter has beaten out even Street Fighter II in terms of raw sales.

When it came time for a DLC expansion, Capcom wasn’t willing to compromise on content. Including practically as many tweaks to World’s gameplay as World did for the series, Iceborne was expectedly well-received by critics and fans alike when it released last year. This was a package that put more emphasis on difficulty, hunting, co-op interaction, and new monsters. It was DLC in the vein of something the industry hasn’t seen in a long time.

There isn’t much else I can say about Monster Hunter World: Iceborne that our official review hasn’t already covered. The belated PC version doesn’t offer anything additional over its console counterpart in terms of content. While some free updates are missing, Capcom is bringing those in the coming months to get parity with its PS4 and Xbox One cousins. If you’re curious about picking up Iceborne, you can simply read that review to gauge if the content is worth it. 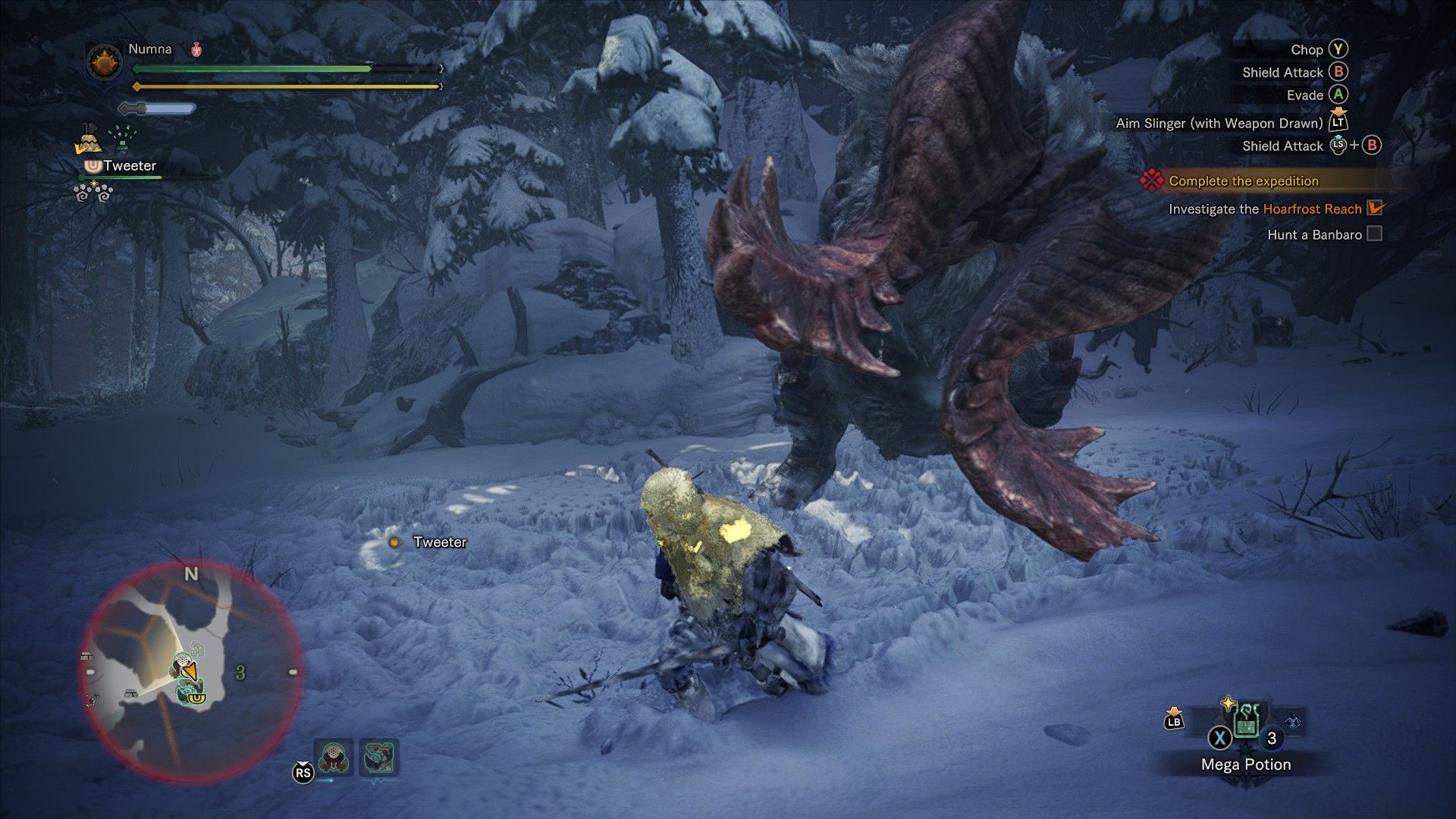 What I can offer is a breakdown of what this PC version offers in terms of visuals, performance, and stability. World had a shaky launch on PC that didn’t quite make sense after a six-month waiting period. With Iceborne following a similarly delayed release from the console version, many were hopeful Capcom would avoid the same problems this game originally had. Sadly, that hasn’t been the case.

In my own personal experience, I haven’t encountered much in the way of issues. There is some curious graphical degradation that can be fixed simply by changing your settings to “Low” and then back to “High,” but I’ve otherwise avoided the lion’s share of problems. Other fans haven’t been so lucky.

The most pressing issue has to do with save files. If you’ve used mods in the previous version of World or haven’t played it on PC in quite some time, avoid Iceborne right now. Capcom introduced a save file format tweak in late 2019 that it stealth launched on Steam. If you haven’t logged in since that update went live, it is possible that booting up Iceborne will erase your current save. Exiting out of the game won’t even restore your cloud save as Steam will immediately overwrite your old file with the new, empty one. 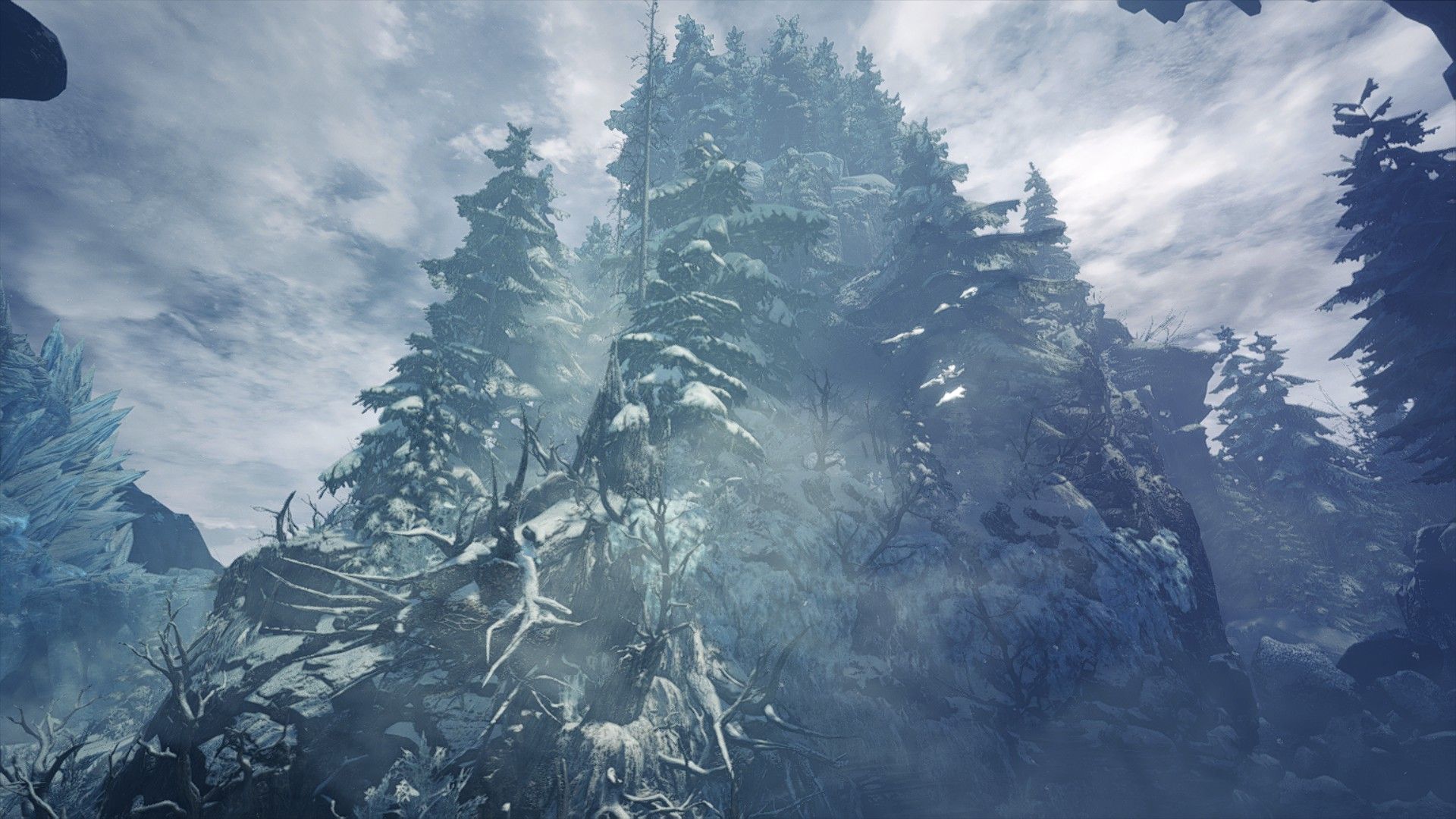 The next problem has to do with CPU utilization. Much like when World first hit Steam, users are reporting their CPUs maxing out at 100% utilization in the Windows task manager. This one I can report as true, as my computer comes screeching to a halt when running World now. The game, itself, performs well, but trying to boot up Discord for chat or even bringing up Steam’s overlay for chatting proves very sluggish. If it wasn’t winter in the North East, I’d likely have my room heated up beyond reason.

Another curious exclusion is that of SLI/Crossfire support. To be fair, regular World didn’t have this either, but Capcom boasted about how Iceborne was going to make better use of different PC setups. Iceborne does bring proper 21:9 monitor support, a Direct-X 12 API, and a wonderful sharpness scaler, but somehow dual-GPU setups have been neglected. You can tweak an Nvidia control panel file to trick the game into using both graphics cards, but it is very strange to leave this feature out when the community has been begging for it.

So apart from those problems, the rest of Iceborne is fine. Keyboard controls can now be fully remapped to however you want, HUD elements have individual sliders for scale, and the introduction of that Direct-X 12 API really does help video cards like the Nvidia GTX 1060 run the game smoother. I went from playing vanilla World with a fluctuating 45-60 FPS to a mostly consistent 60 FPS without doing anything major. 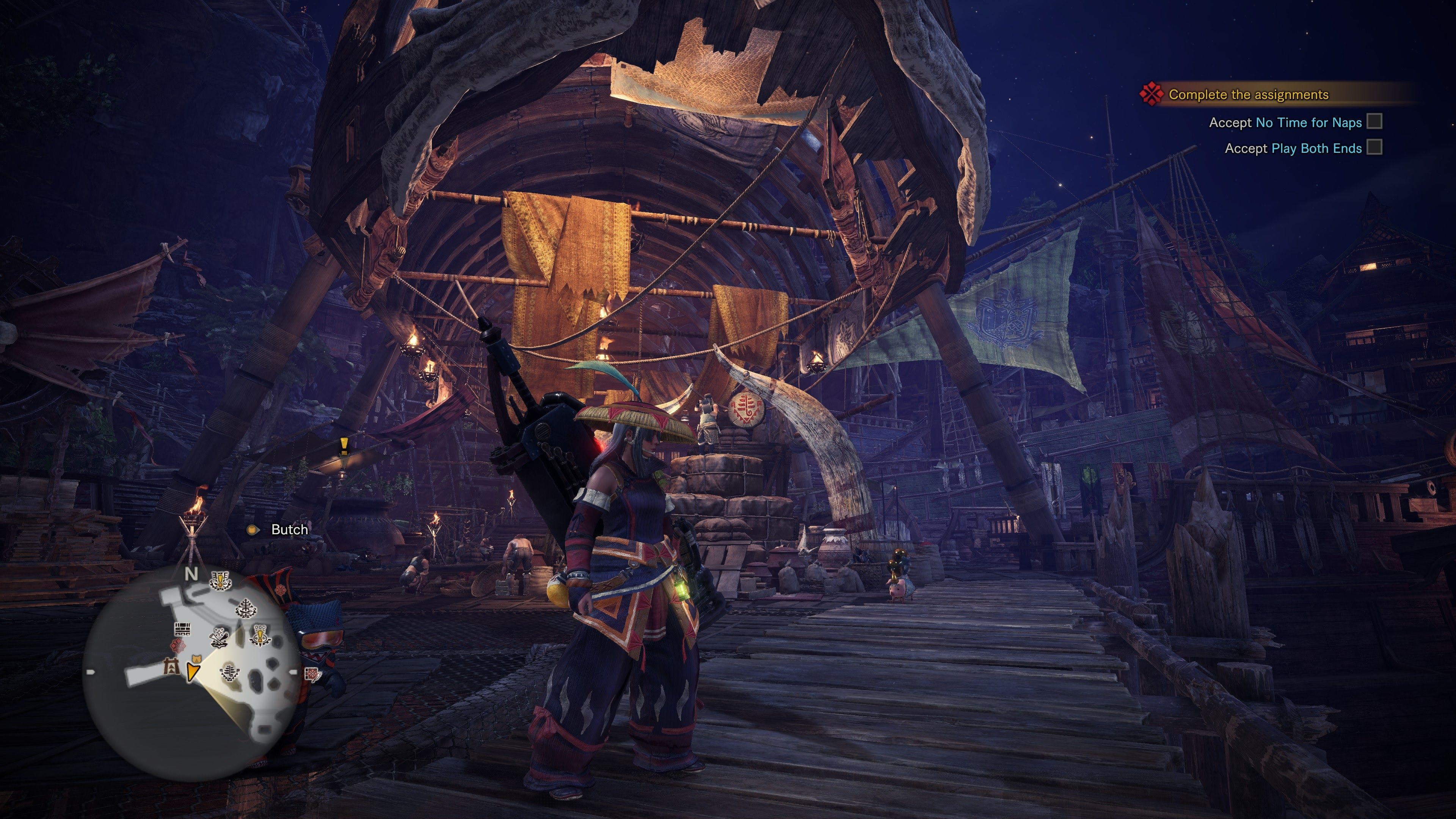 It’s mostly a shame that any issues were present. You may get lucky and boot up Iceborne without problems. I curiously had to go through a first-time setup that had me reconfiguring my controls and video settings, but that was the worst of what I experienced. My friend wasn’t as lucky, as he had to figure out his SLI issue and then do the video setting swap to make textures actually appear.

When the game is maxed out in 4K, though, it looks absolutely stunning. The requirements for getting World running at Max settings aren’t that steep, so it’s entirely possible that even an $800 PC can run this with vastly superior performance and visuals than its console cousins. Seeing the detail Capcom has packed into the new Hoarfrost Reach region on a beefy machine is borderline obscene.

That doesn’t make up for users experiencing debilitating issues, though. No one should have to lose their save files because Capcom decided to make behind-the-scenes tweaks. We shouldn’t still be having CPU utilization issues nearly two years later when the problem was mostly fixed before Iceborne. A lot of this is just unacceptable, especially since the console version launched without a hitch.

Iceborne is absolutely a worthy addition to Monster Hunter World, but the PC version still needs some touching up. This is definitely a “your mileage will vary” situation, so proceed with caution if you just can’t wait for patches.